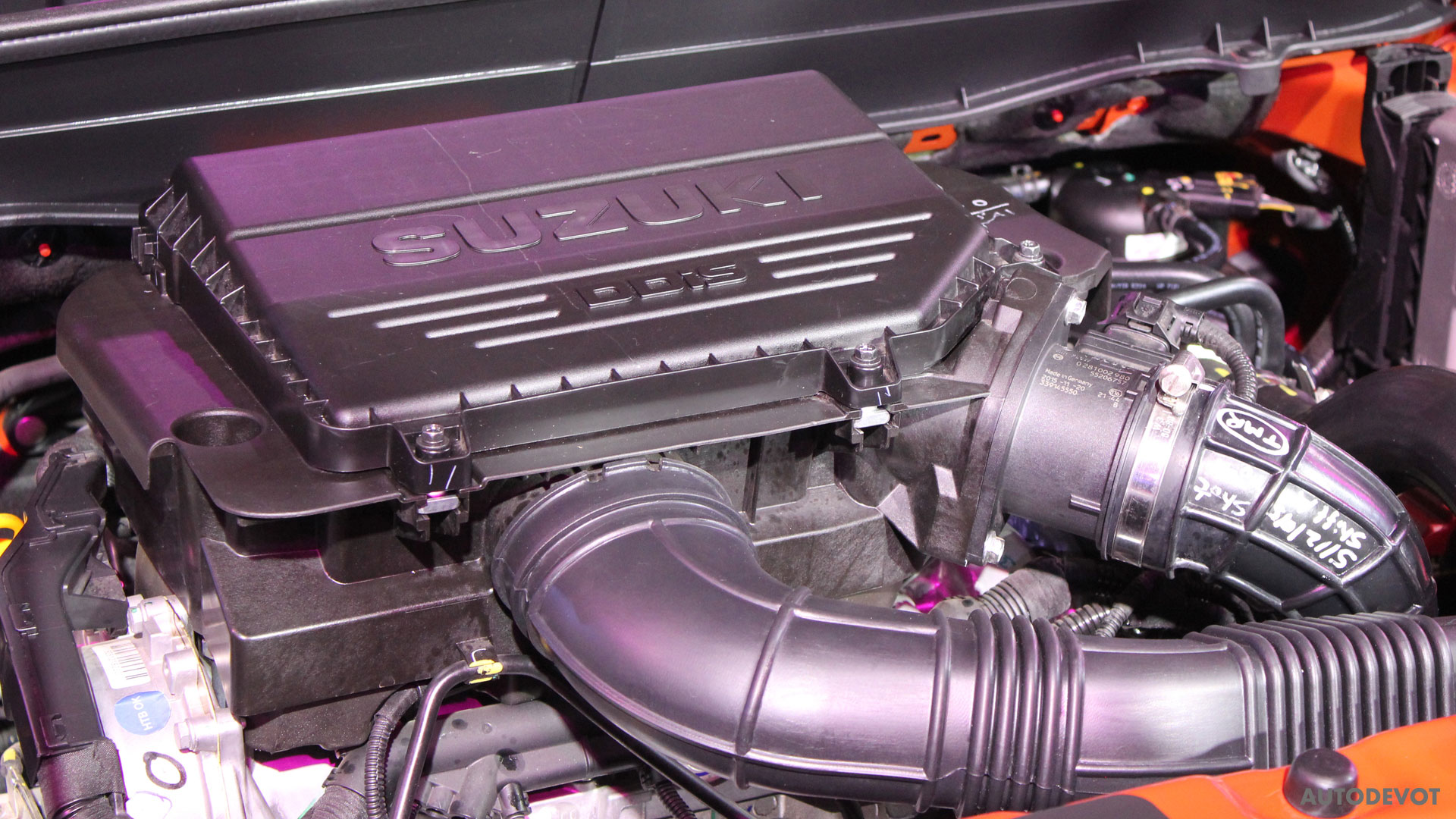 The list of greatest engines ever made includes a few engines that have earned a ‘legendary’ badge too. One of them is the Fiat 1.3L Multijet diesel, also known as the “National Engine of India”.

This is the engine that forever changed the automotive scene in the country by making private owners accept diesel cars too. Thanks to its reliability and efficiency, it powered numerous cars from different brands including Tata Motors and Chevrolet, in addition to Fiat cars. Sadly, Fiat was selling more diesel engines in India rather than its cars, but that’s a different story altogether.

The biggest customer of the engine was Maruti Suzuki. The company has sold over 500,000 units of Vitara Brezza, which was launched in 2016 only with a diesel engine. Till date, there’s no other engine on offer for the Brezza. The Fiat engine also powered Maruti’s other popular cars such as Swift, Ritz, Baleno, Ignis, Ciaz, and S-Cross too.

In 2017, Fiat had signed a fresh deal with Tata and Maruti to supply more diesel engines. The engines were being produced at the Fiat-Tata JV plant in Pune. 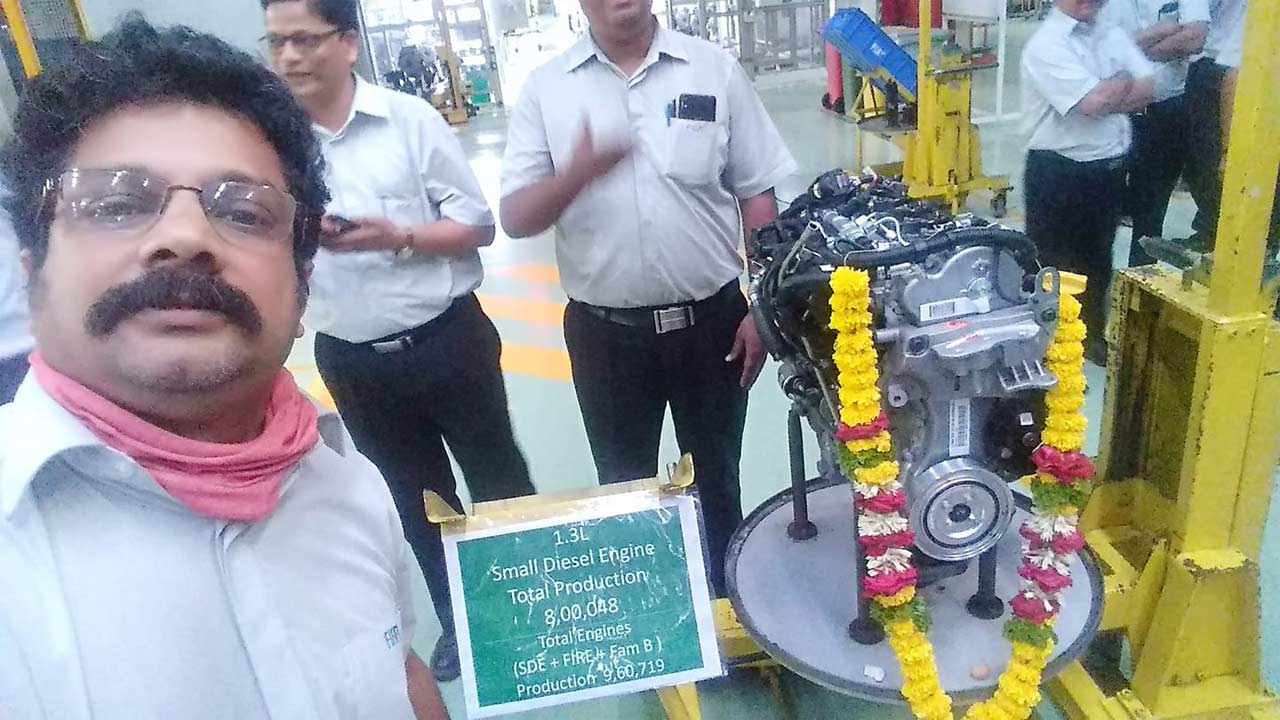 As the cliché goes, all good things must come to an end. The last, 960,719th unit of the 1.3L Multijet rolled off the production line on 23 Jan 2020, marking the end of an era. This engine doesn’t meet the BS6 emission regulations that come into effect in the country from 1 April 2020, and Fiat has no plans to upgrade the BS4 engine as its main customers Maruti and Tata will have their own engines moving forward.