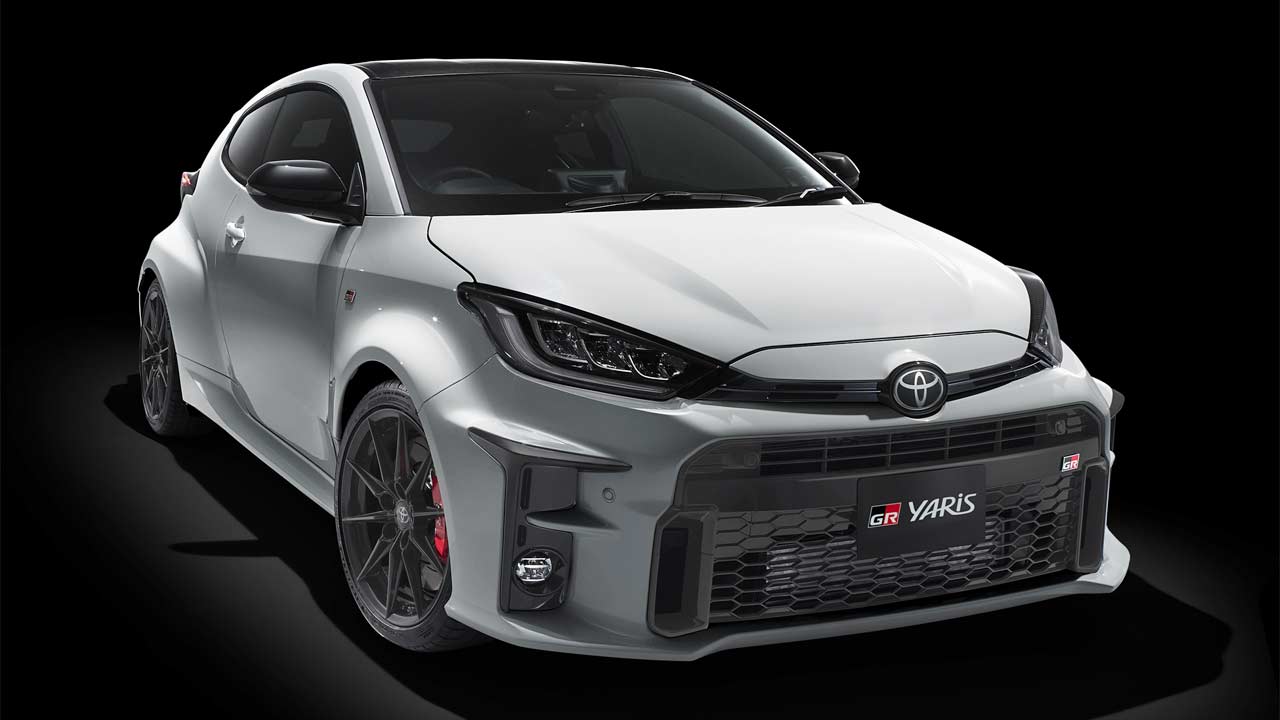 The new GR Yaris hot hatch is yet to go on sale but it has already become an extremely desirable vehicle for many. Sadly, Toyota has decided to sell the pocket rocket only in Japan and Europe.

Disappointed folks in North America are signing a petition asking Toyota to import the car to Canada and the United States. At the time of publishing this post, over 1,700 people have signed up. You can’t blame ’em, the GR Yaris has got the looks, 260+ hp, a manual transmission, and AWD.

“Toyota has taken steps to revitalize their brand with the re-introduction of the new Supra. The problem is, the car is priced out of reach for a lot of the general population, and not the best choice as a year round vehicle in areas that have snow on the roads 5 months a year,” says the petitioner.

However, it is unlikely that Toyota would import the hot hatch to North America. The Yaris on sale in that region is a different vehicle altogether.