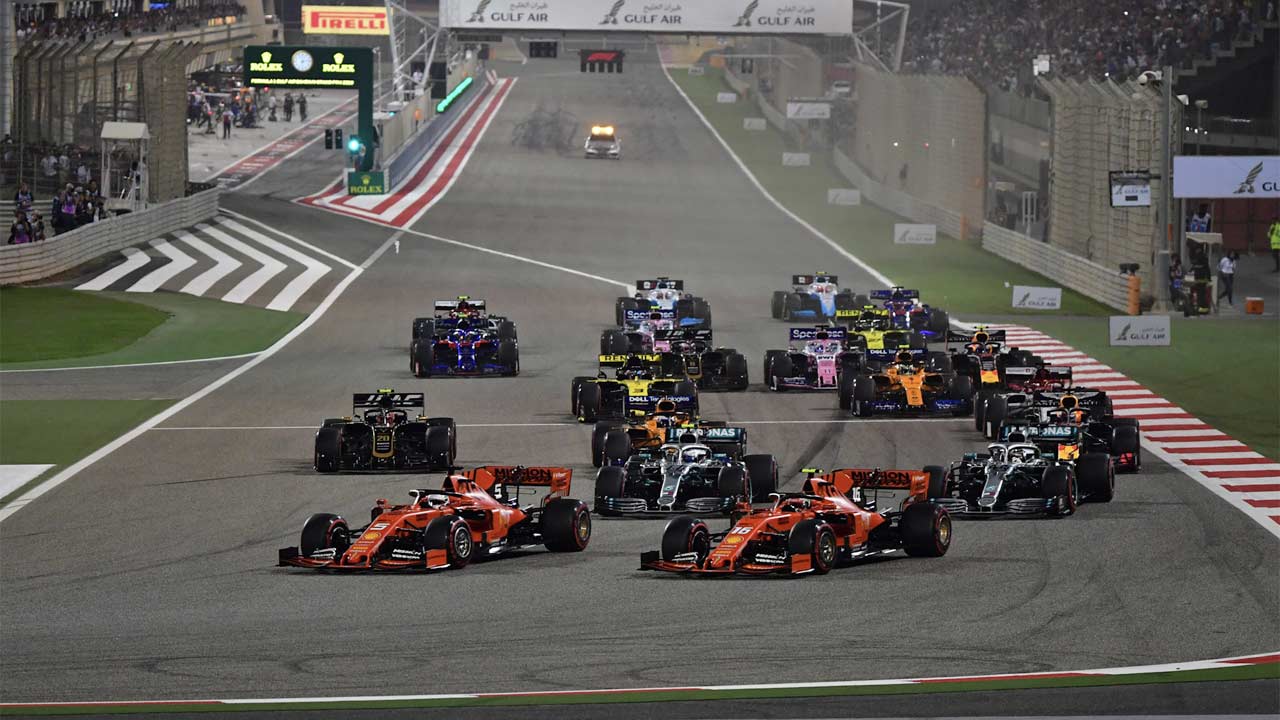 Major events around the world are getting canceled this year due to Coronavirus (COVID-19) outbreak and the latest one is the 2020 Formula 1 Gulf Air Bahrain Grand Prix. Well, it’s not really getting canceled but will take place as a participants only event. Meaning, there won’t be any spectators physically present at the event.

As an F1 host nation, balancing the welfare of supporters and race goers is a tremendous responsibility. Given the continued spread of Covid-19 globally, convening a major sporting event, which is open to the public and allows thousands of international travelers and local fans to interact in close proximity would not be the right thing to do at the present time. But to ensure that neither the sport, nor its global supporter base, is unduly impacted, the race weekend itself will still go ahead as a televised event.

A wise decision indeed. The official statement also added that the BIC is contacting all ticket holders to notify them of the refund process. 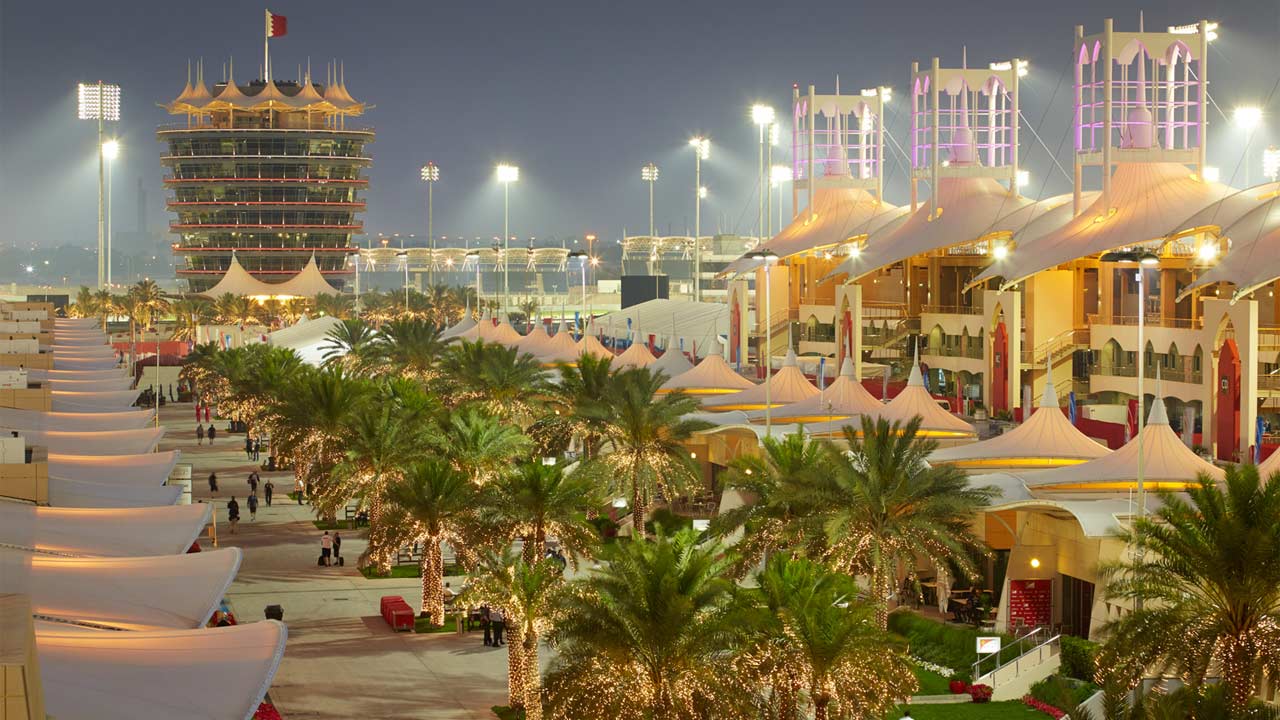 BIC said that the decision has been made after consulting with the international partners and the Kingdom’s national health Taskforce.

The official statement further said that Bahrain’s own early actions to prevent, identify and isolate cases of individuals with Covid-19 has been extremely successful to date. The approach has involved rapid, proactive measures, identifying those affected by the virus, of which the overwhelming majority of cases relate to those traveling into the country by air. Aggressive social distancing measures have further increased the effectiveness of preventing the virus’ spread, something that would clearly be near impossible to maintain should the race have to proceed as originally planned.