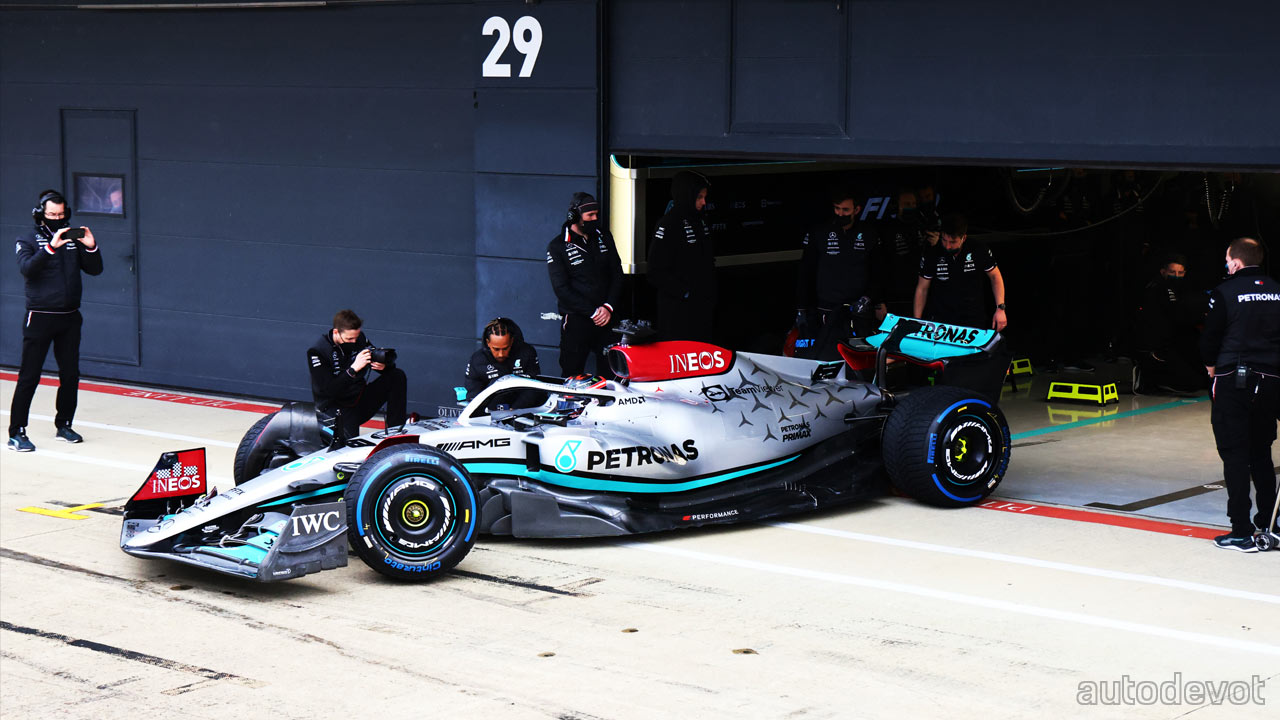 The 2022 Formula One World Championship is all set to commence in Bahrain in March and the teams are ready with their swanky new cars based on the 2022 F1 car that debuted on the Silverstone circuit last year. Let’s take a brief look at some of these 2022 challengers, starting with the Aston Martin AMR22. 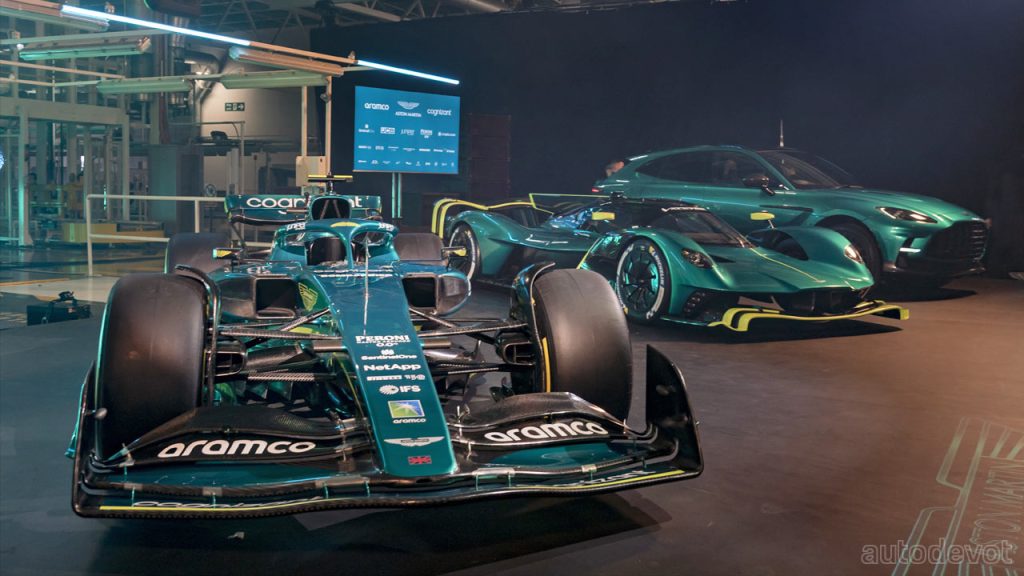 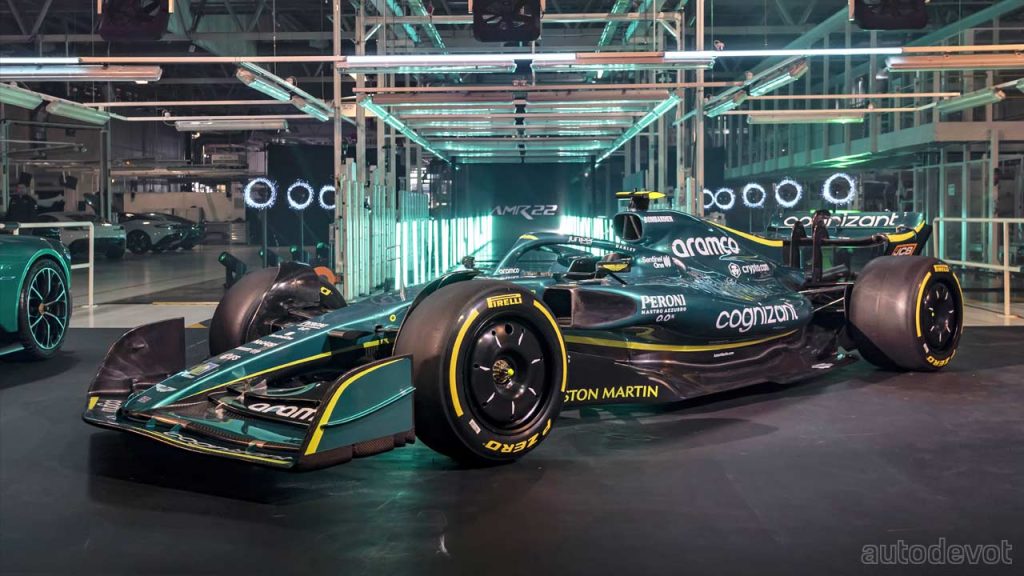 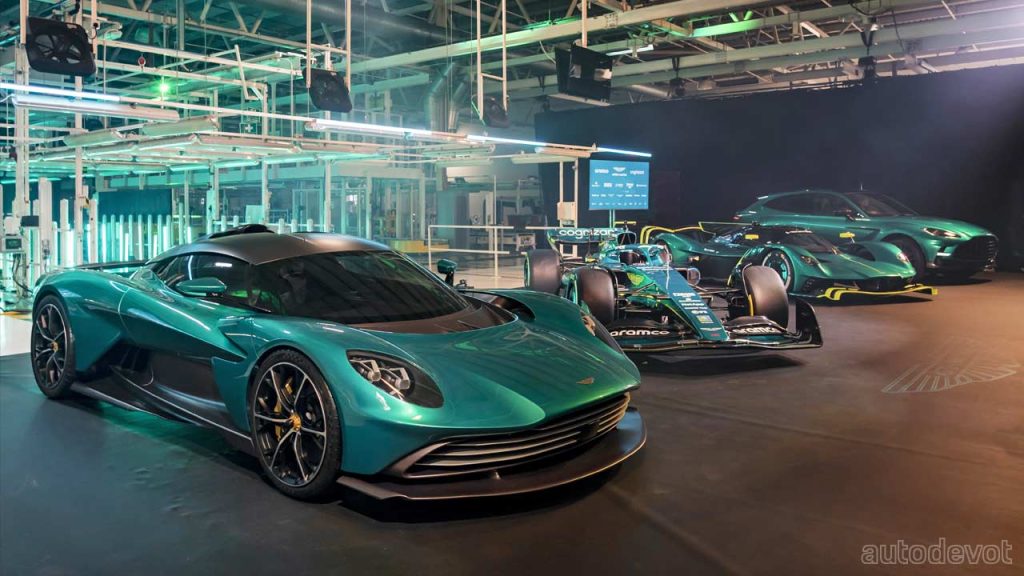 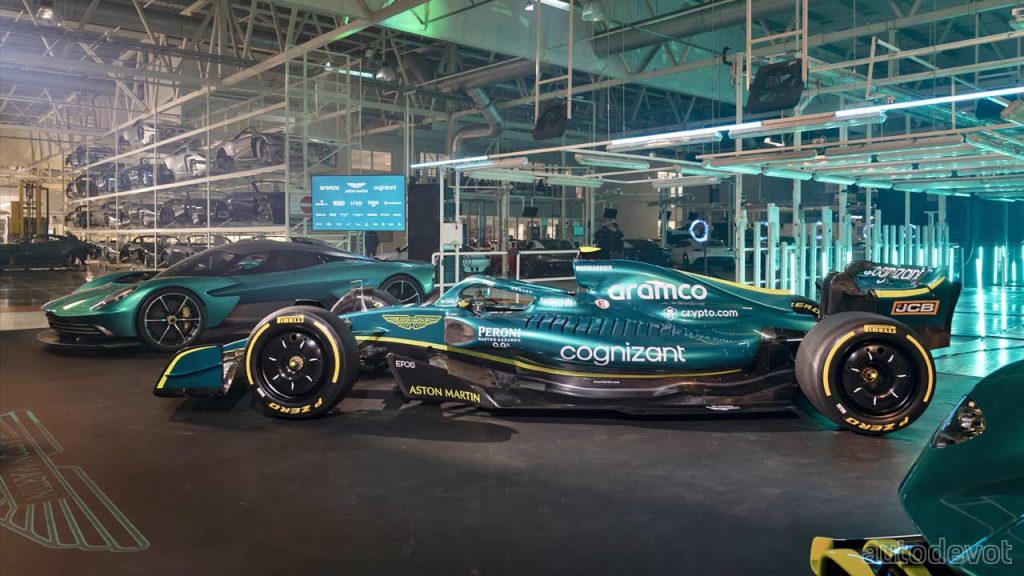 In case you missed the story, Aston Martin returned to F1 last year with the Aston Martin Aramco Cognizant F1 Team. The AMR22 has a similar livery as the 2021 car, but I guess the yellow highlights are a bit more this time for a more balanced color combo. The AMR22 will be raced by four-time F1 World Champion Sebastian Vettel and rising star Lance Stroll; Lance is the son of Lawrence Stroll, Executive Chairman of Aston Martin and part-owner of the F1 team. Mercedes-AMG will continue to supply the hybrid powerplant. 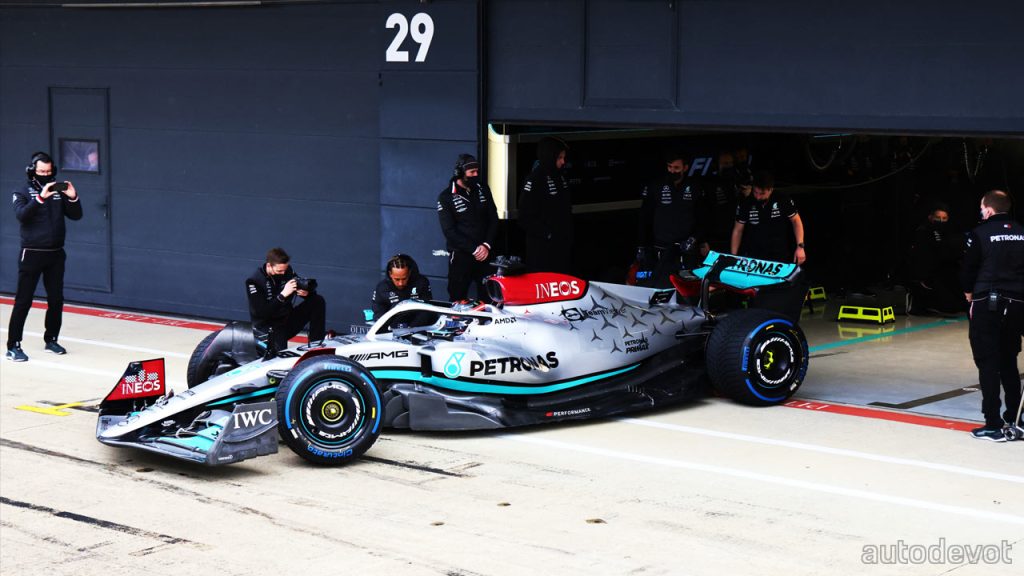 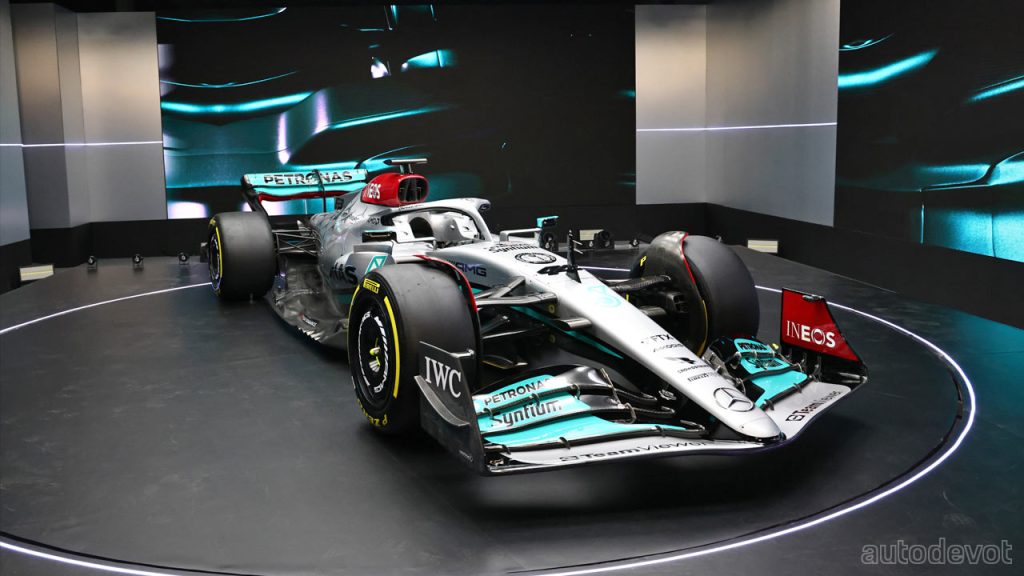 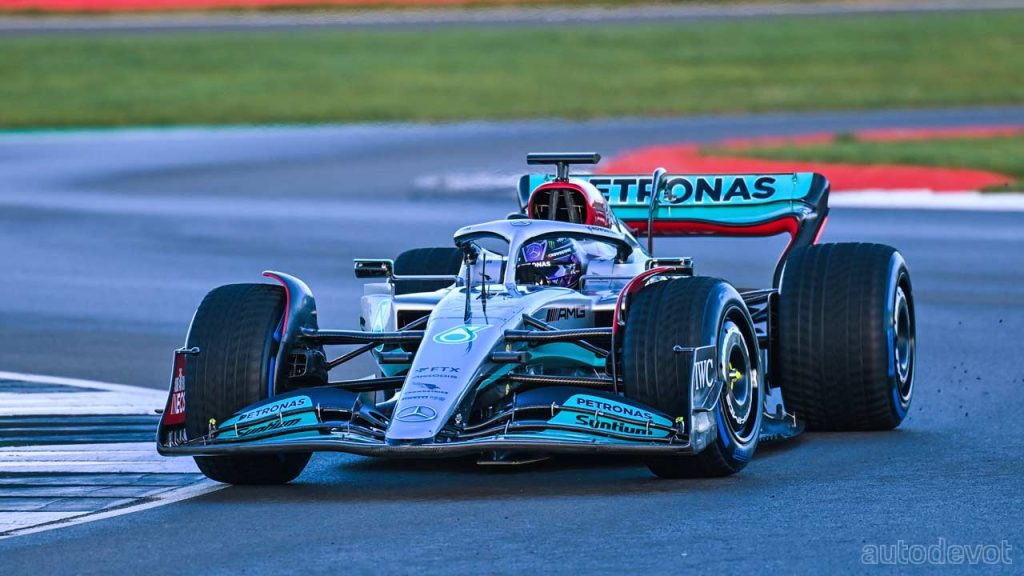 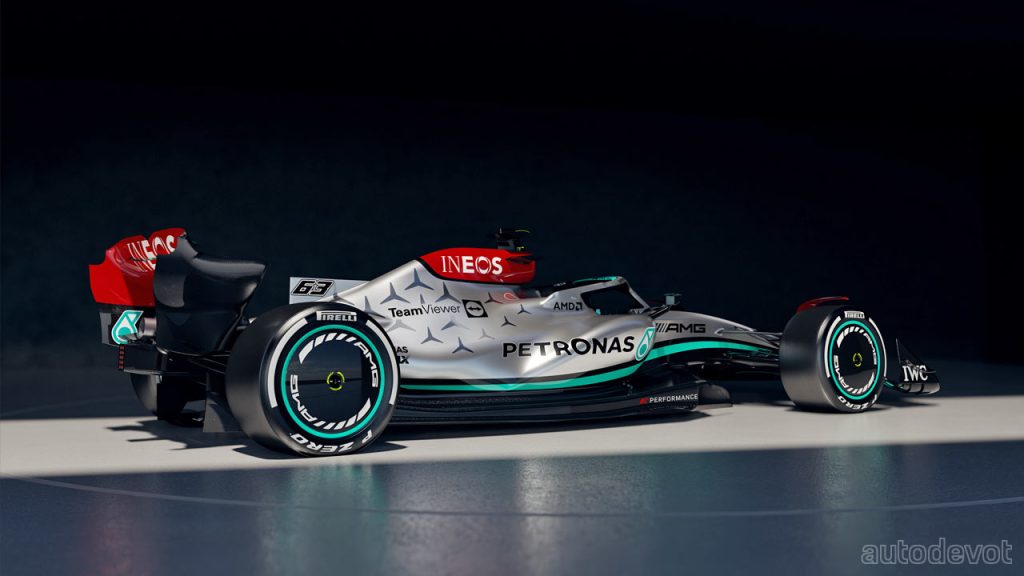 Next up we have the Mercedes-AMG F1 W13 E Performance, racing with the Mercedes-AMG Petronas F1 Team. Lewis Hamilton and George Russell will be the driver partners. Unlike the AMR22, the W13 livery has more than two colors; the one Hamilton is checking out also has a darker shade of blue on the tyres. 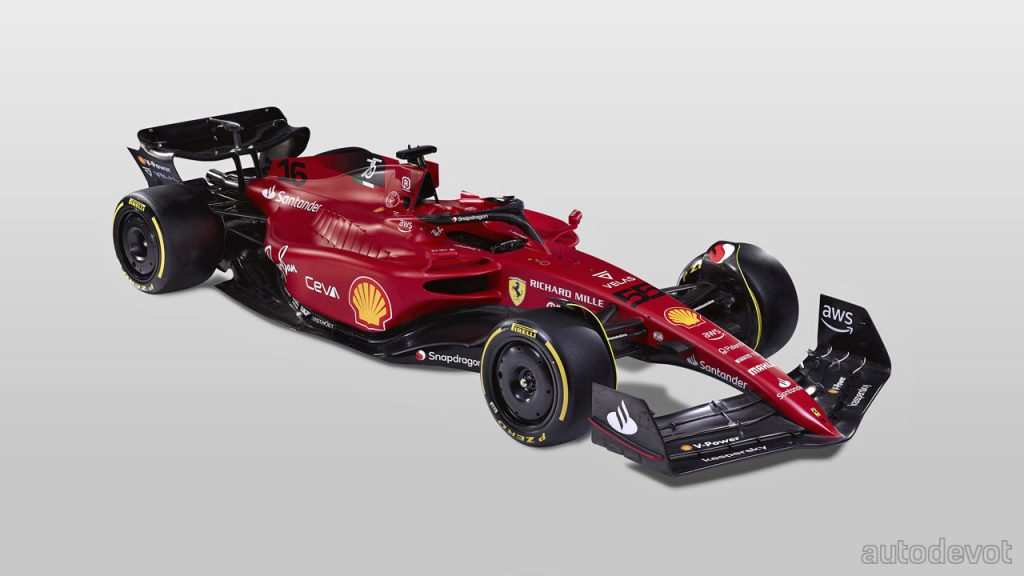 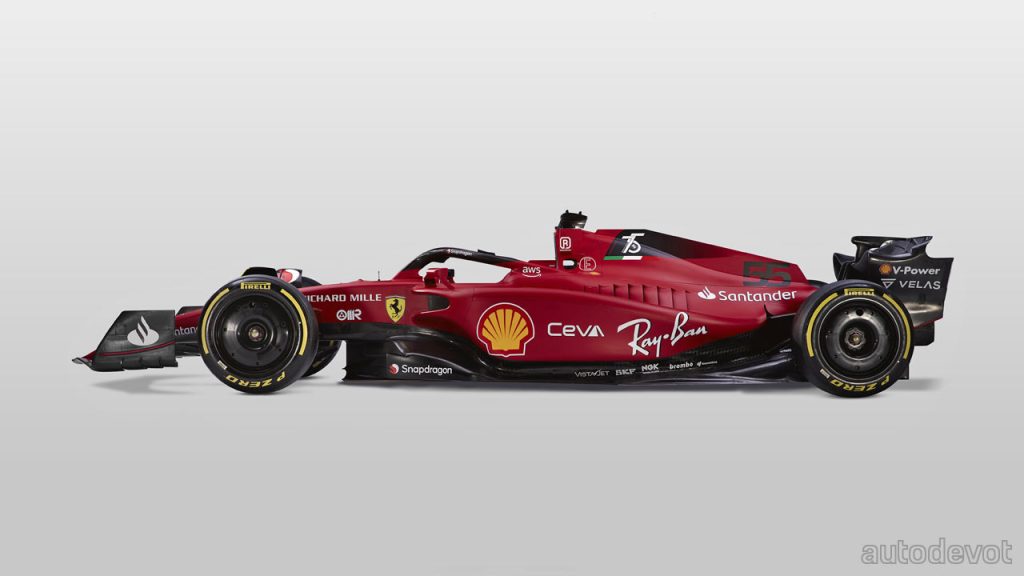 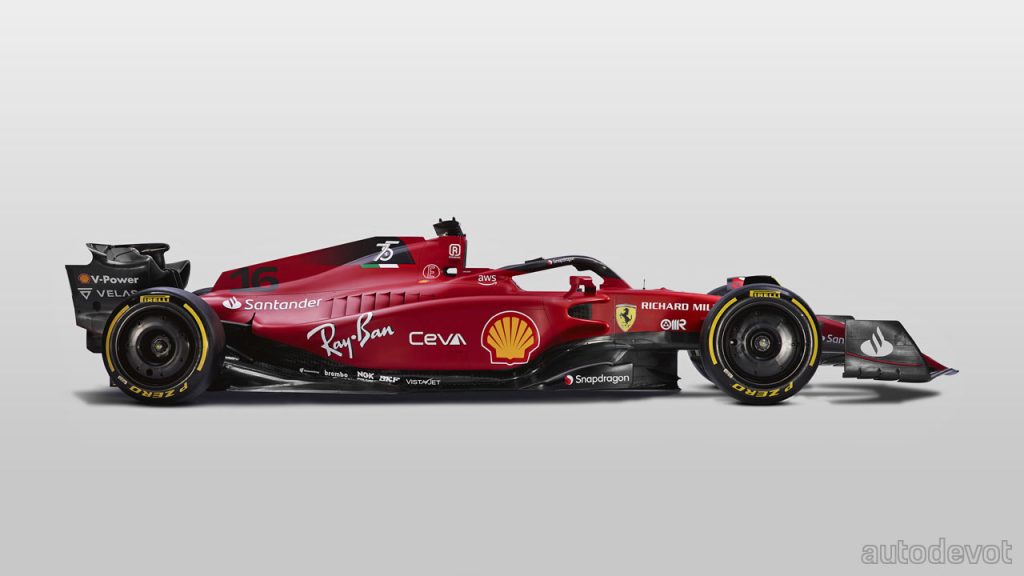 Ferrari simply calls its 2022 challenger as F1-75, with the ’75’ alluding to the Italian marque’s 75th anniversary this year. The company was founded in 1939 as ‘Auto Avio Costruzioni’, but produced the first Ferrari-badged car only in 1947. But anyway, the 2022 car features the classic Ferrari colors of red, yellow and black. Once again, driving duties fall to the pairing that was first seen last year: Charles Leclerc from Monaco and Carlos Sainz from Spain.

The 2022 cars will retain the 1.6-litre turbocharged V6 with MGU-K and MGU-H units, as the system is already the most advanced and efficient in the business. With all the fluids and driver, the cars are gonna weigh 795 kg (1,753 lbs).