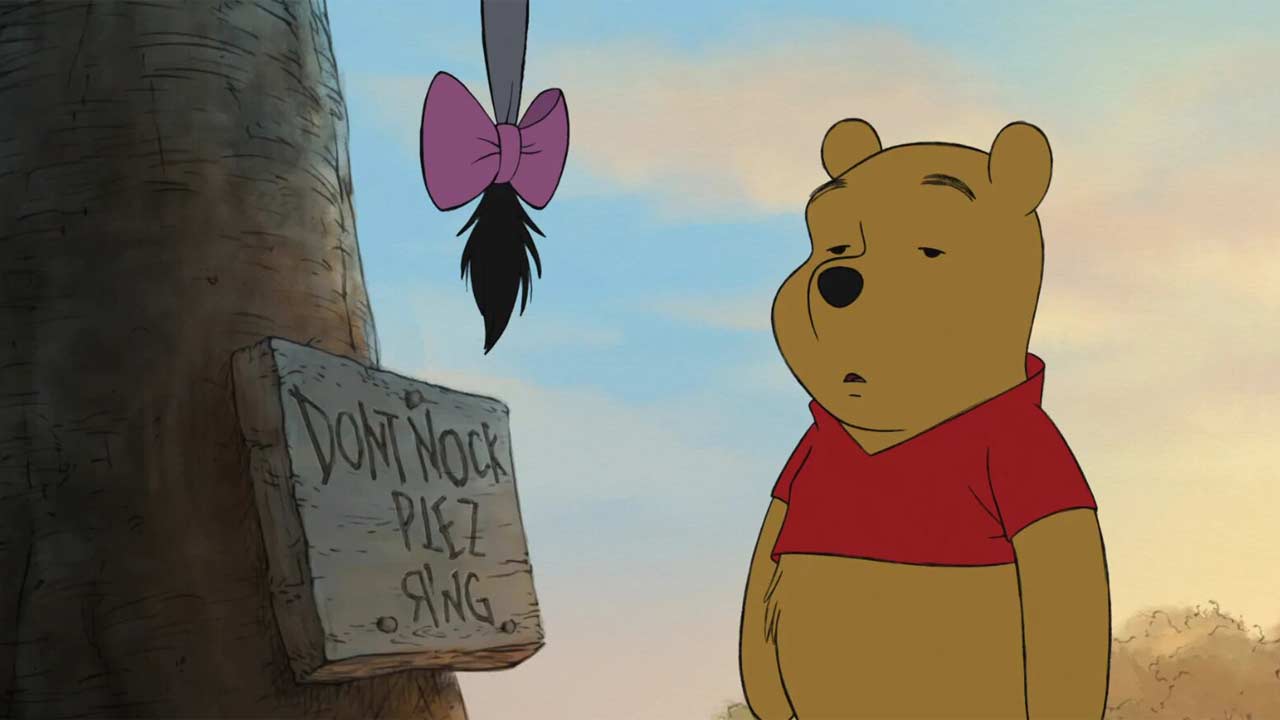 You probably know where this is going. Anyway, just like a lot of you out there, I thought the most insecure nation/regime in the world must be North Korea. Because the only way for the hermit kingdom to continue surviving is to issue random nuclear threats and to keep its people in complete darkness and constantly lie about how great the (supreme) leader’s hamburger is.

As any webmaster would do, I often check the analytics of mine and sometimes discover visitors from the countries I didn’t even know existed. It’s been 5 years running this blog, and I haven’t seen a single visitor from North Korea, which solidifies the fact that the general public in that hermit kingdom doesn’t have access to the internet. Because if you give them access, they’ll end up discovering that they have been told colorful lies all their life, and they might even start a revolution.

It must be North Korea then, right? Well, there seems to be another serious contender for the “world’s most insecure regime” title. 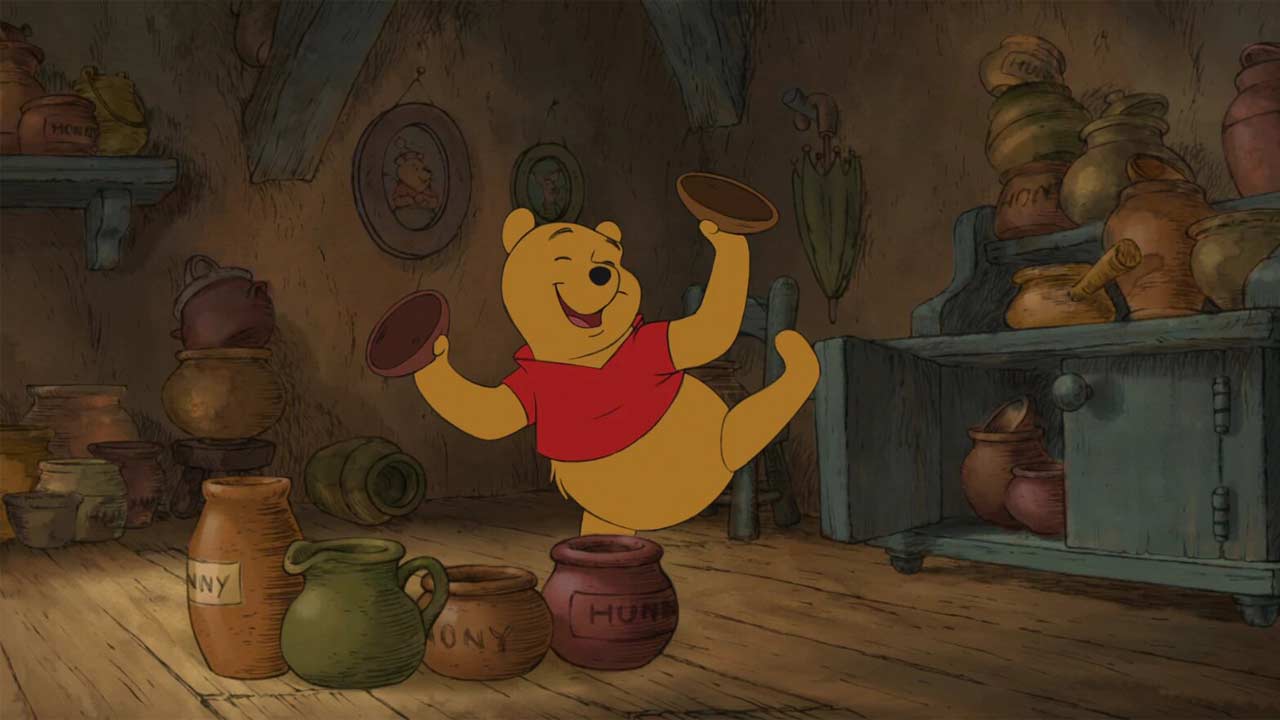 This regime which is the only “friend” of the hermit kingdom, got so offended with ‘Winnie-the-Pooh’, that it permanently banned the character on (Chinese) social media. The reason? Well, apparently, the internet memes were comparing CPC leader Xi Jinping to Disney’s version of Pooh.

I mean, you’ve to be a certified Class I insecure person to get offended by a popular cartoon character. The rest of us, normal people, would have laughed and taken it as a compliment.

While most Chinese people certainly have a much better life than the North Koreans, they don’t really have any freedom, obviously. The human rights in China are far from what is considered acceptable.

Here’s another fun fact: the CPC got so ragingly offended with the South Park episode ‘Band in China’ which criticized the Chinese government and the media censorship in the country including banning the ‘Pooh’ character, that the entire South Park series got banned including any videos on Chinese social media.

I just got permanently banned from China because I liked a @SouthPark tweet.

The CPC’s toilet paper-thin hearts just can’t take any criticism. Which is probably why Bart Baker, my then-favorite YouTuber deleted/unlisted his “Gentleman” parody before moving to China coz he thought some of his lyrics might offend his new home country. I hope he’s doing fine though.

So, when someone refers to “COVID-19” as Chinese Virus, which is what it really is, Beijing obviously gets offended and the PC babies all over the world start crying. Apparently, it’s a racist slur and those who use it are bigots. Diseases such as Japanese Encephalitis, MERS, Ebola, Zika, which all are still listed in the WHO website in those names, are somehow not racist and apparently, there’s no bigotry in that whatsoever.

I mean, the Chinese Government knew about the virus and didn’t tell the world until it’s too late. They even silenced the doctor who first discovered it. It is a Chinese Virus. Let the PC Babies cry all they want. @SouthPark #Covid19 #ChineseVirus pic.twitter.com/ReyRu0A5Wj

The novel coronavirus is believed to have originated from a wet market in Wuhan that also sold Bats and Pangolins among other wildlife. I mean, when there’s chicken, mutton, steak and plenty of fishes available, why the fk would anybody want to eat wild animals? It is obvious that someone’s awful food choices have pushed the entire world into this big mess. I can’t even imagine the impending global economic crisis and job losses due to this acquired pandemic.

What’s more appalling is that Li Wenliang, the whistleblower doctor who first discovered this novel coronavirus, was silenced from raising public awareness about the disease. Reportedly, he was made to sign a document that accused him of sharing false information. Meaning, China knew about the disease but didn’t let the world know until it’s too late.

No matter which way you look at it, this is a Chinese/CPC mess. I wish cheap smartphones and DJI drones were the only stuff that came out of China.

The “People’s Republic of China” with its massive population, economy and nukes, might appear to be a super-powerful nation. But it’s really an insecure regime. Once all this is over, the manufacturing industry around the world must find ways to stop relying too much on the Chinese supply.

Let me end this rant with the following: Spain has bought medical equipment worth €432 million from China to fight the disease started in China. This rogue regime is probably exporting to other suffering nations too. Eerily, it reminds me of a biological weapon called ‘Chimera’ (virus) and its cure ‘Bellerophon’ from a two-decade-old movie M:i-2. Either way, one thing is clear. China must be held accountable.