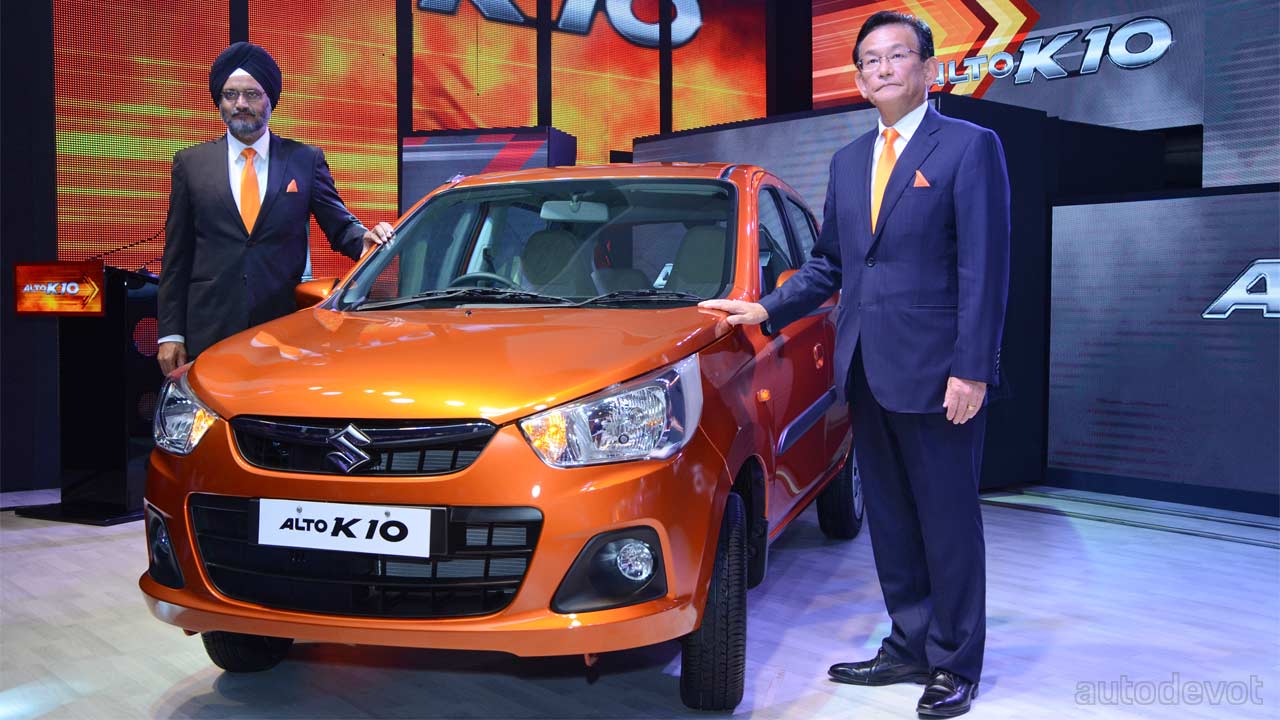 The Alto K10 hatchback has been removed from Maruti Suzuki’s official website, suggesting its discontinuation. Only the regular Alto still remains on sale. The discontinuation may be due to the lack of demand which resulted in the car not getting the BS6-compliant petrol engine. 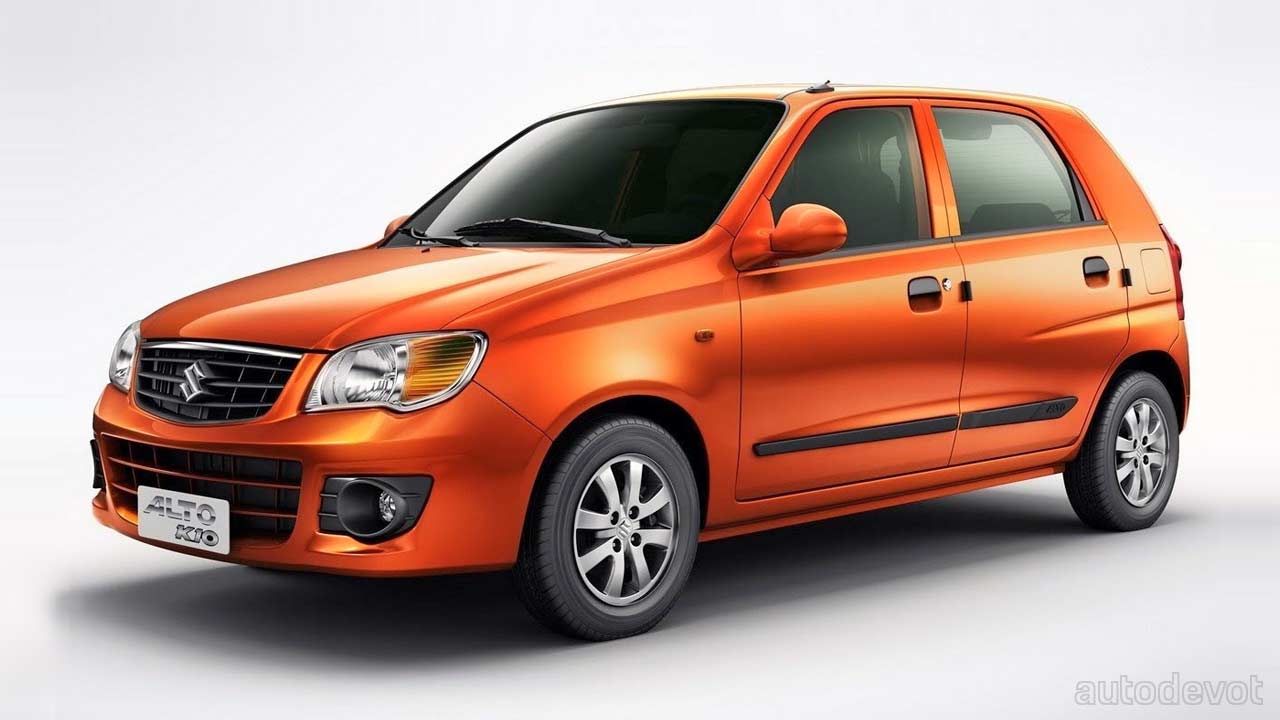 The original Alto K10 was launched back in 2010 targeted at driving enthusiasts. As the name suggests, it was powered by a 1.0-litre (996) 3-cylinder naturally aspirated K10 petrol engine that produced 68 hp and 90 Nm of torque. The engine was paired with a 5-speed manual gearbox. With a kerb weight of ~760 kg and a better power-to-weight ratio (0.08 hp/kg) than the standard car, it quickly became popular in the country as an affordable “pocket rocket”. 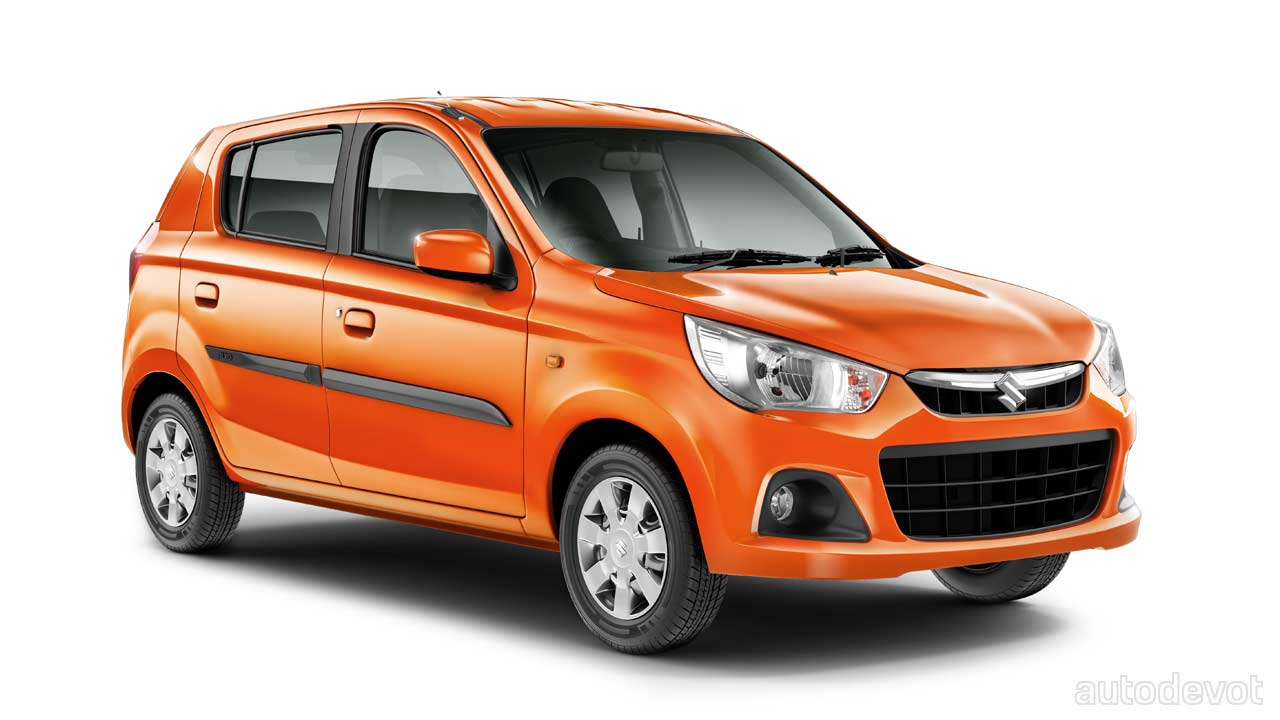 A facelift was launched in 2014, but people didn’t find it as interesting as the first iteration. It was better equipped than the one it replaced, but the engine outputs remained the same. 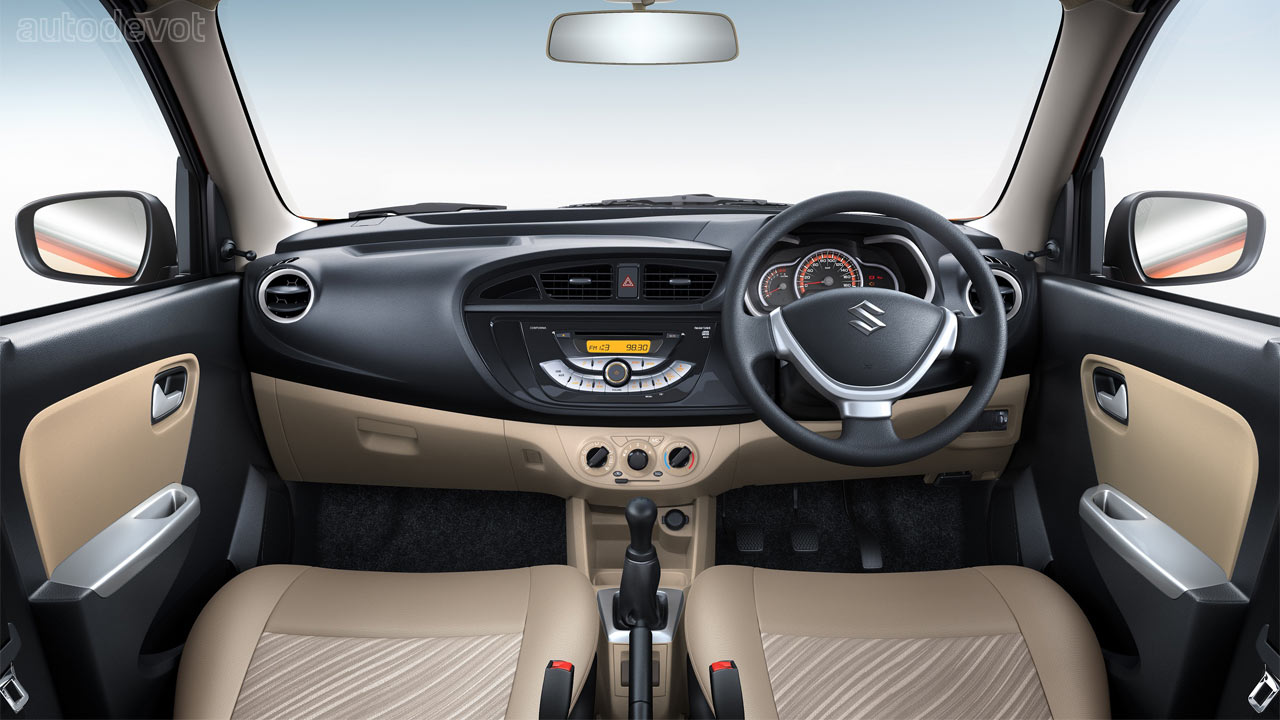 While the first K10 was available only with a manual transmission, the facelift offered buyers an AMT too. Either way, the people have moved on and so is the company. In September 2019, MSIL launched the S-Presso with a BS6-compliant 1.0L (998 cc) K10B engine that produces the same 68 hp and 90 Nm of torque.