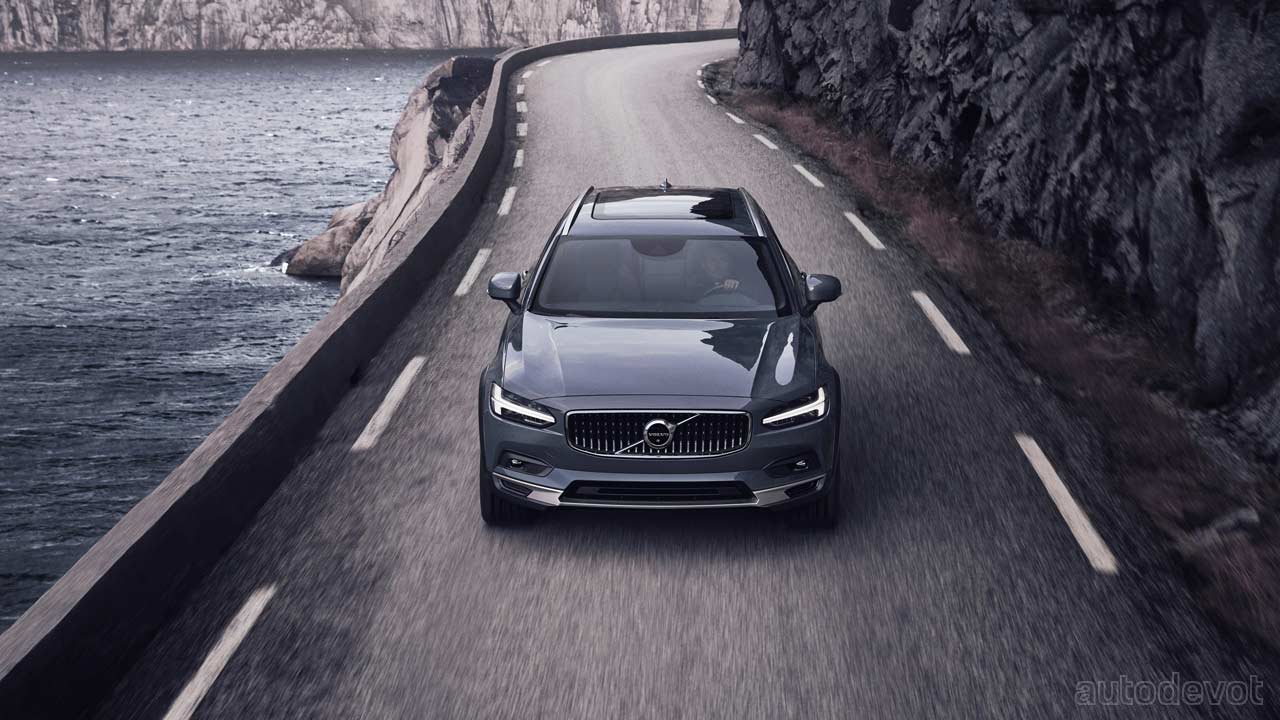 Volvo Cars said that the company will now be limiting the top speed of every new car to 180 km/h (112 mph) in order to achieve zero serious injuries and fatalities in traffic. In addition, every new Volvo car will now also come with a Care Key, which allows the owners to set additional limitations on the car’s top speed, before lending their car to other family members or younger/inexperienced drivers, for example.

We believe that a carmaker has a responsibility to help improve traffic safety. Our speed limiting technology, and the dialogue that it initiated, fits that thinking. The speed cap and Care Key help people reflect and realize that speeding is dangerous, while also providing extra peace of mind and supporting better driver behaviour. – Malin Ekholm, head of the Volvo Cars Safety Centre

The company had announced limiting the top speed of their cars last year, and the idea has been a bit controversial ever since. Some apparently questioned the rights of carmakers to impose such limitations. What makes it controversial is, of course, the 180 km/h itself as most carmakers usually cap the speed at 250 km/h (155 mph).

Yet Volvo Cars believes it has an obligation to continue its tradition of being a pioneer in the discussion around the rights and obligations of carmakers to take action that can ultimately save lives, even if this means losing potential customers.

The problem with speeding is that above certain speeds, in-car safety technology and smart infrastructure design are no longer enough to avoid severe injuries and fatalities in the event of an accident, the company added.