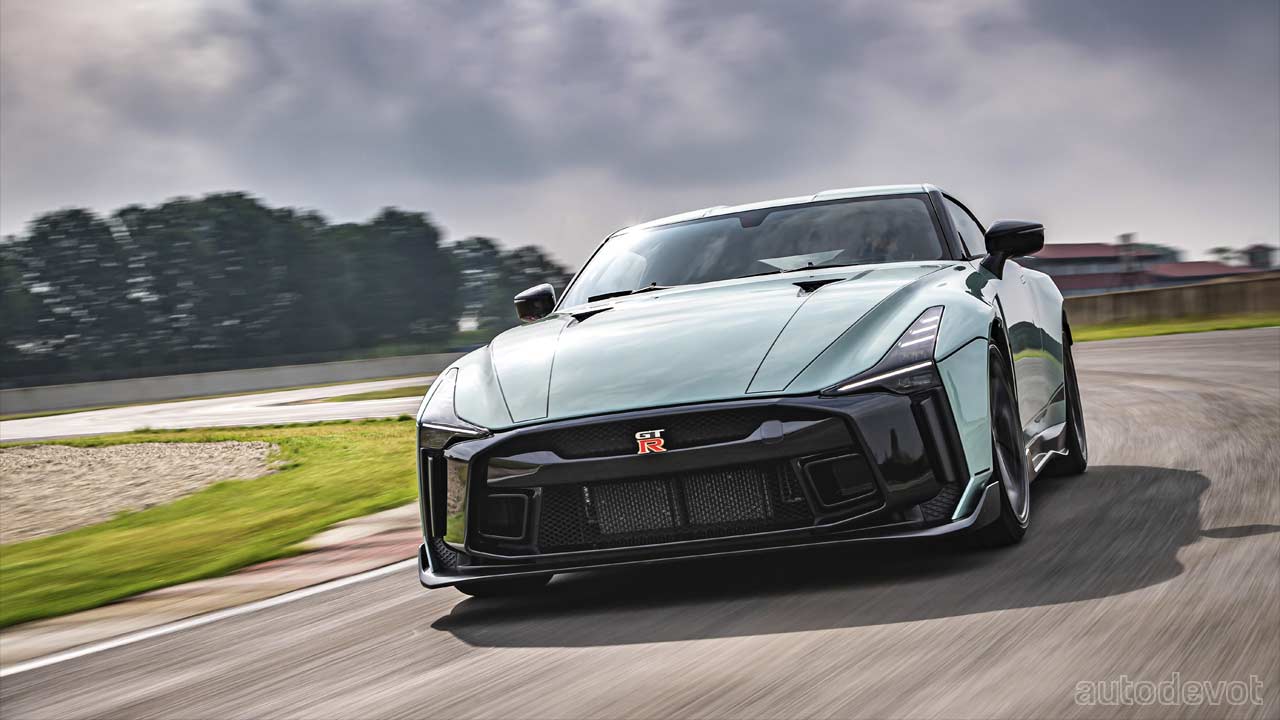 Remember the Nissan GT-R50? The first production model of this anniversary special was supposed to make its debut at this year’s Geneva Motor Show, but we all know what happened. Anyway, it has now made its debut at the Tazio Nuvolari circuit in Italy. The first deliveries will begin at the end of this year.

The final production model doesn’t look any different compared to the official near-production renderings that we saw in December 2019. It retains the shape of the headlamps, the bumper designs, splitters, rocker panels, active rear wing, hollow-ish taillamps, and dual tailpipes. 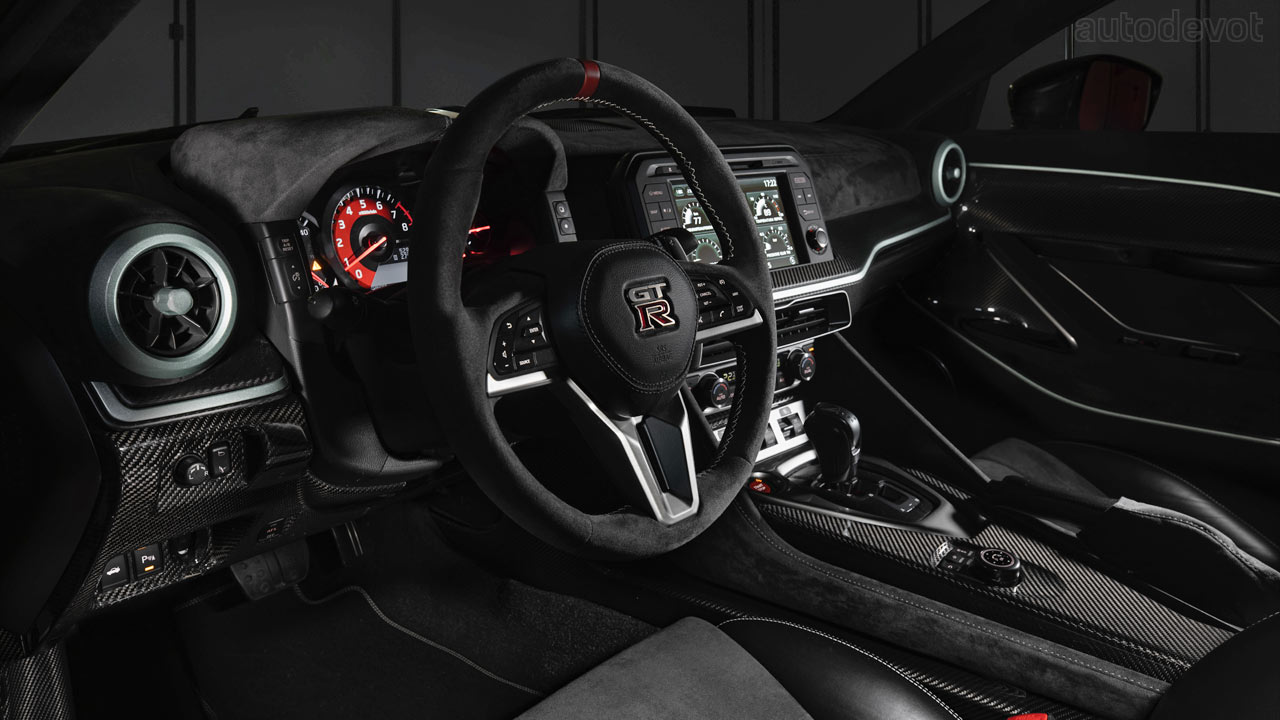 The production interior seems to have received minor refinements compared to the prototype’s interior. As we can see, there’s a generous application of Alcantara and carbon fibre. Since it’s not a track-only car, the creature comforts such as air conditioning and an infotainment system have also been retained.

As the name suggests, the GT-R50 is limited to only 50 units. However, Italdesign said that a limited number of units are still available to order. 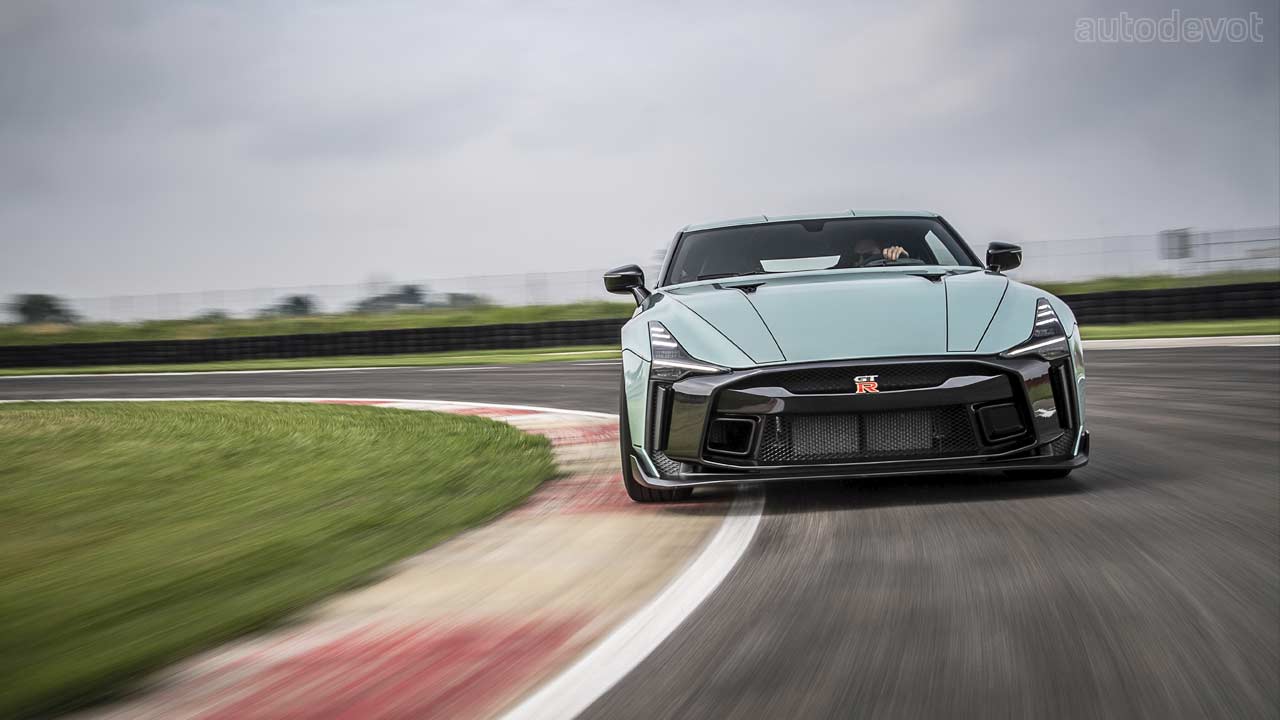 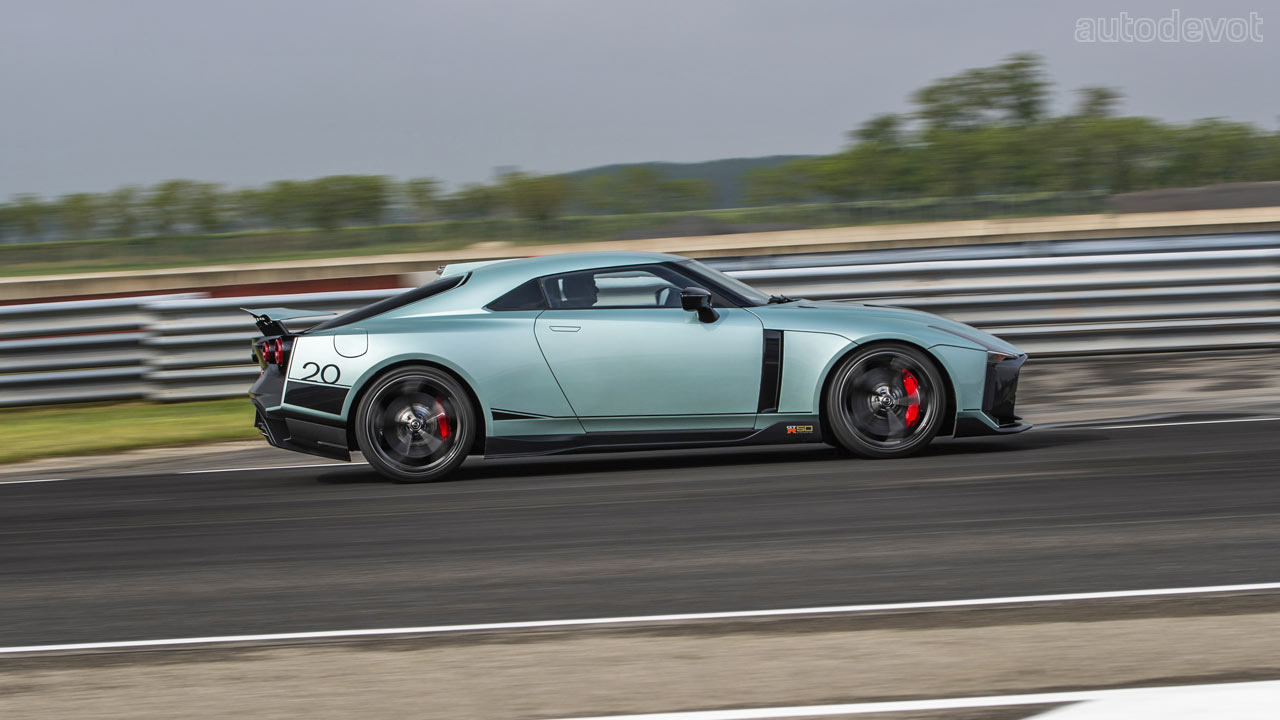 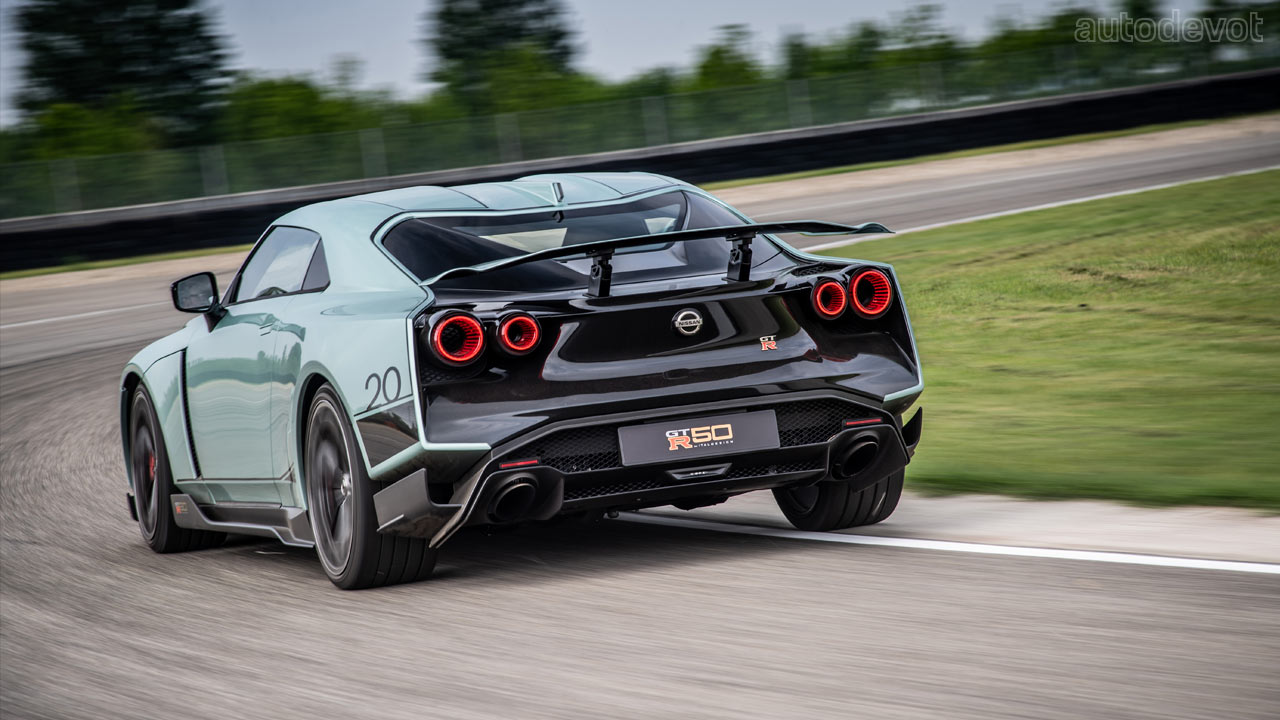 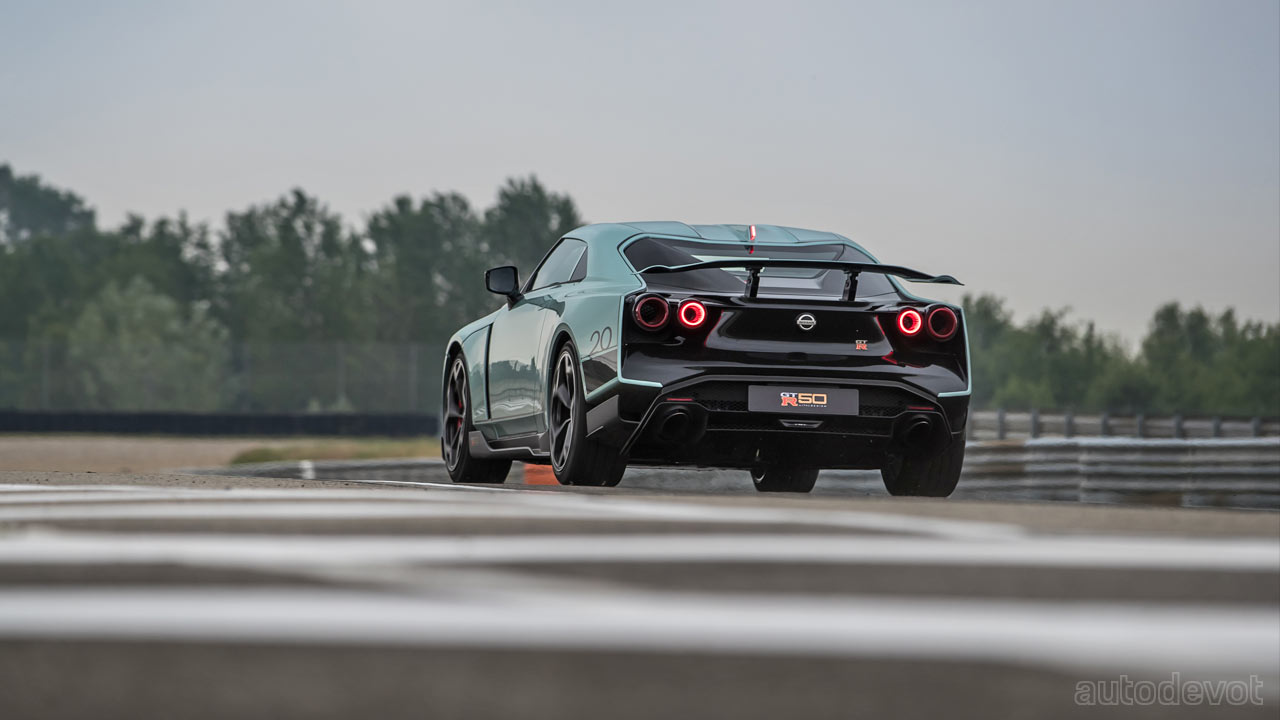 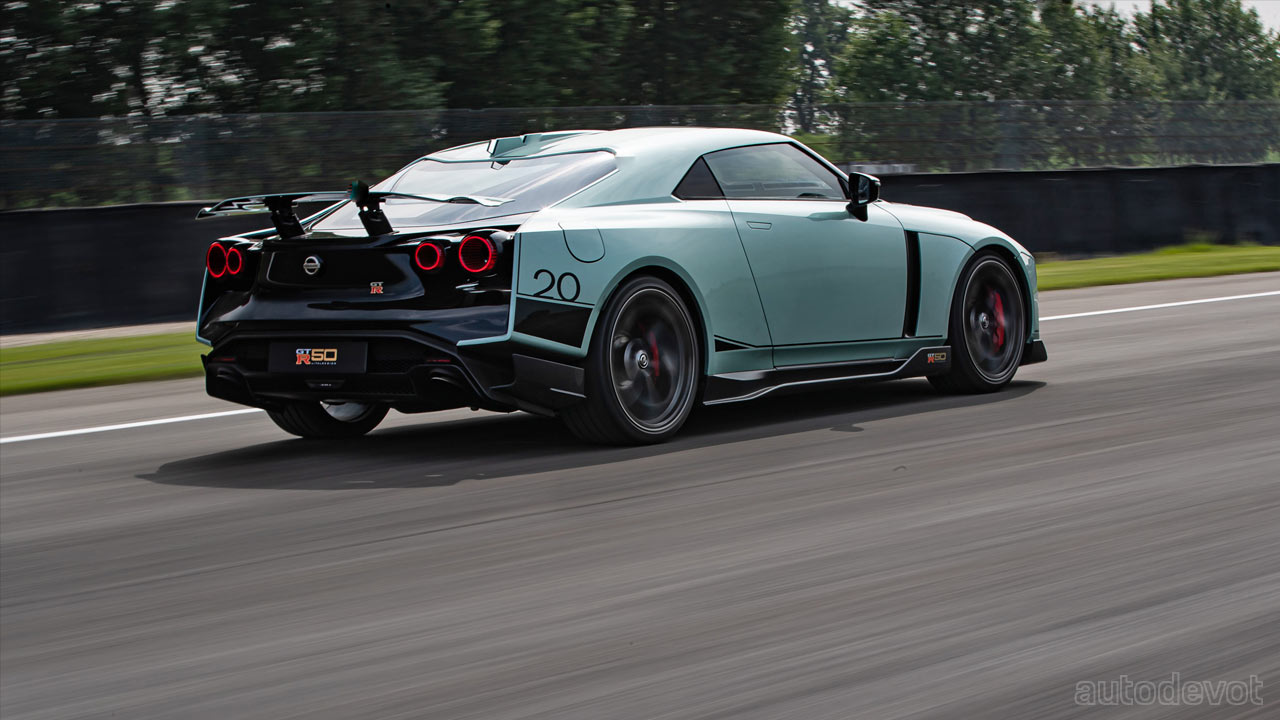 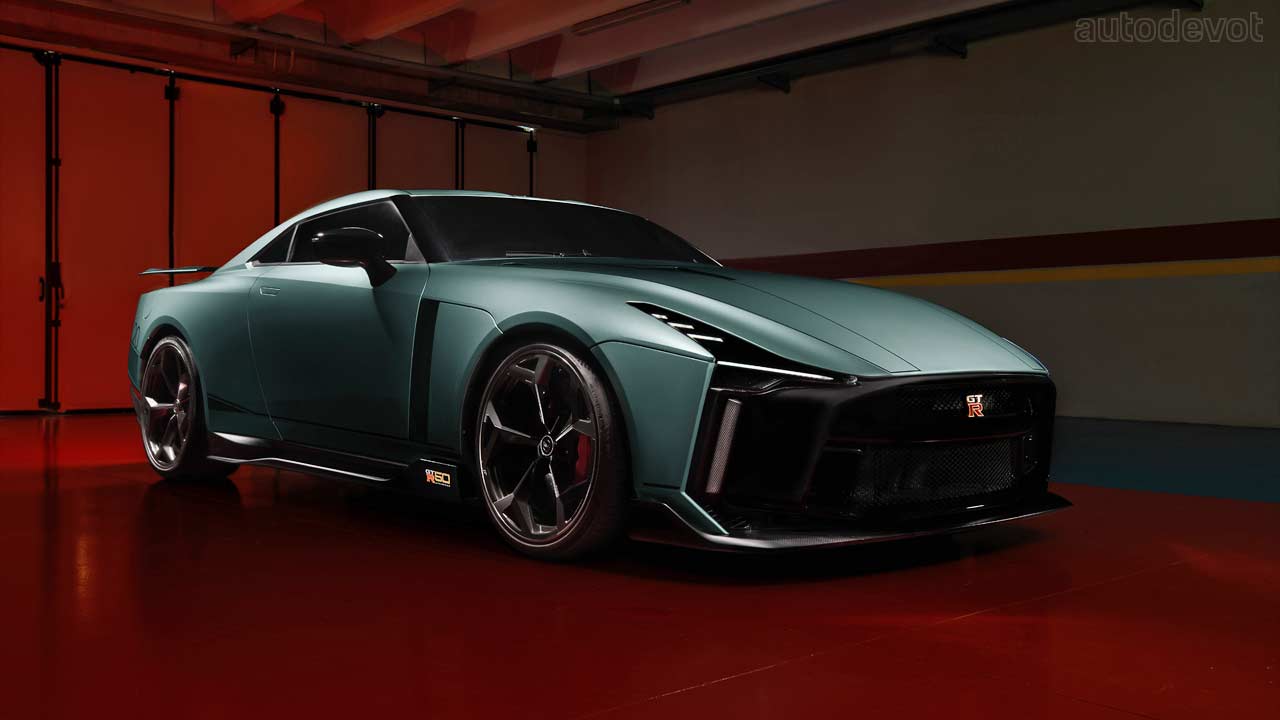 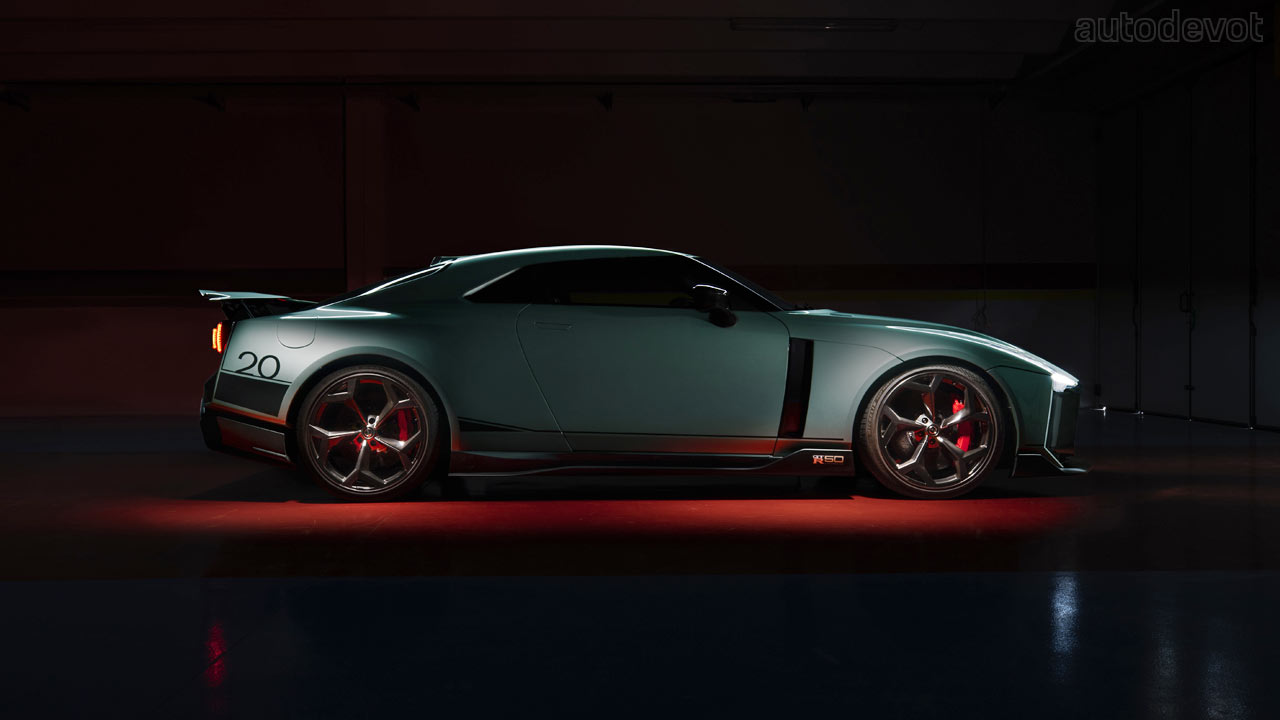 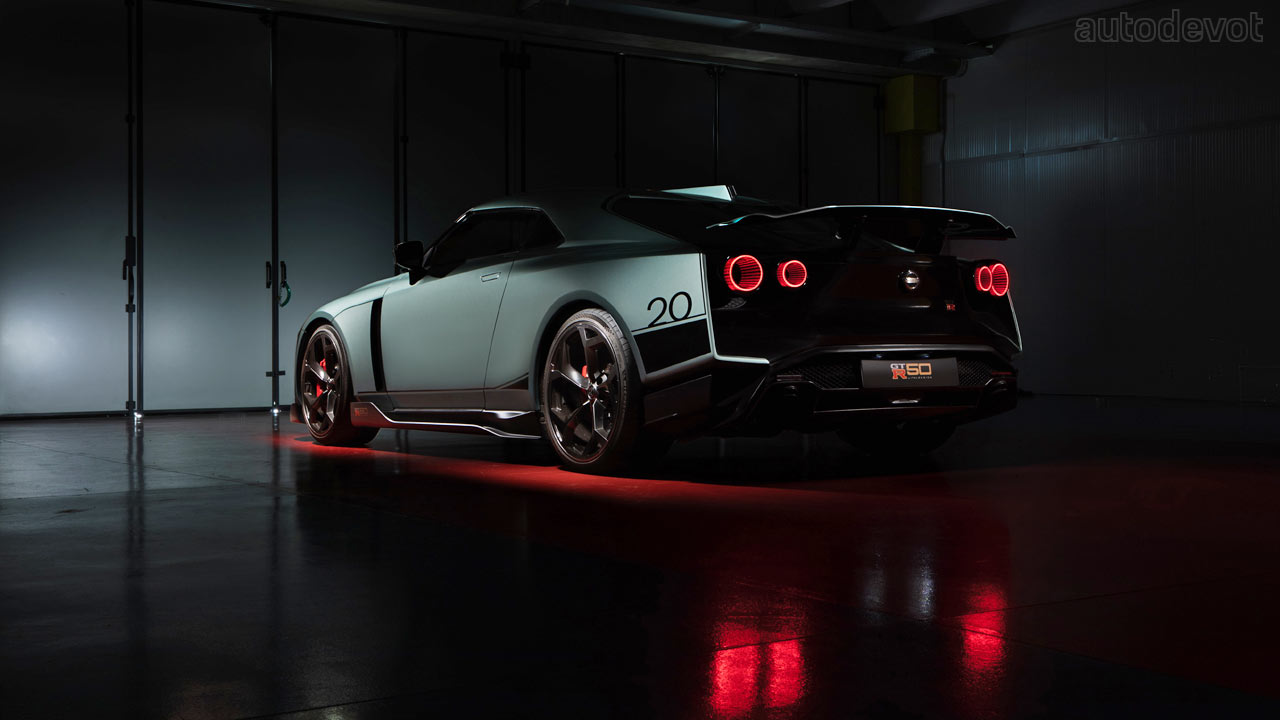