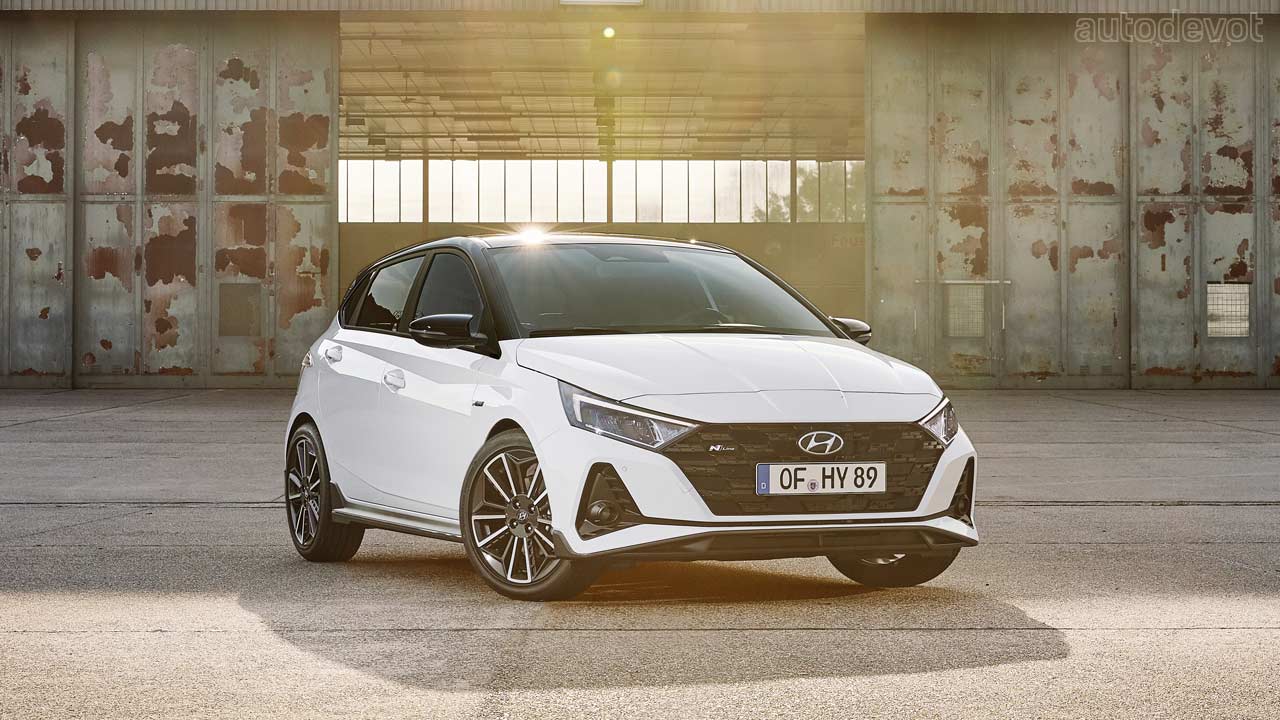 No, this is not the hot version of the 3rd generation i20; the i20 N is still doing some final rounds of testing. In the meantime, Hyundai has revealed the i20 N Line, which looks pretty hot too. 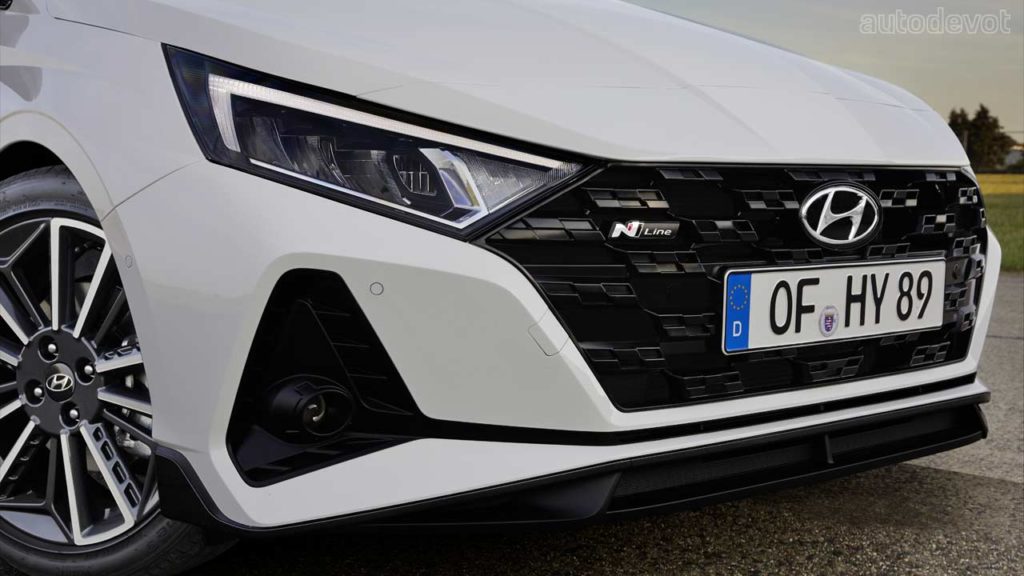 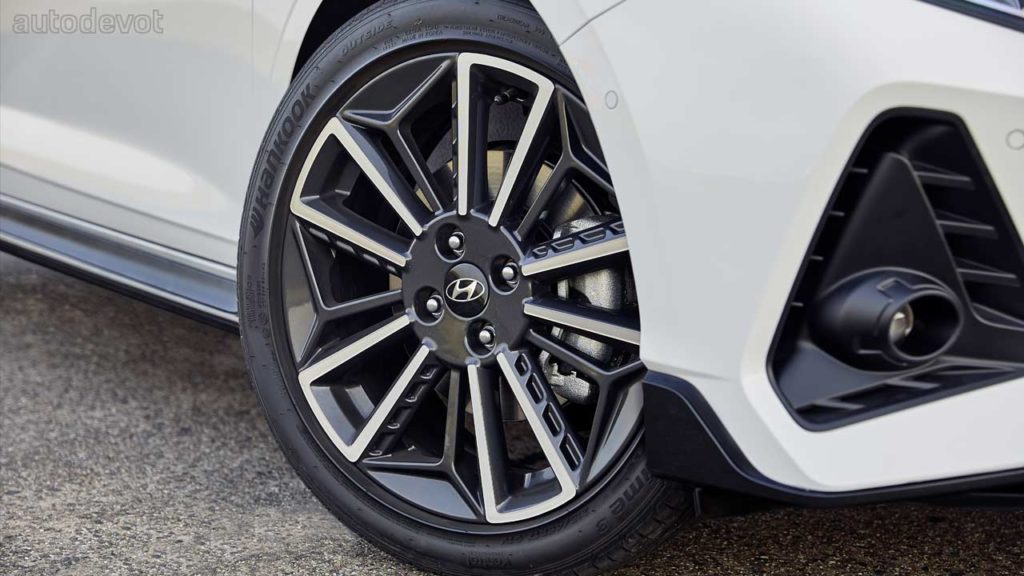 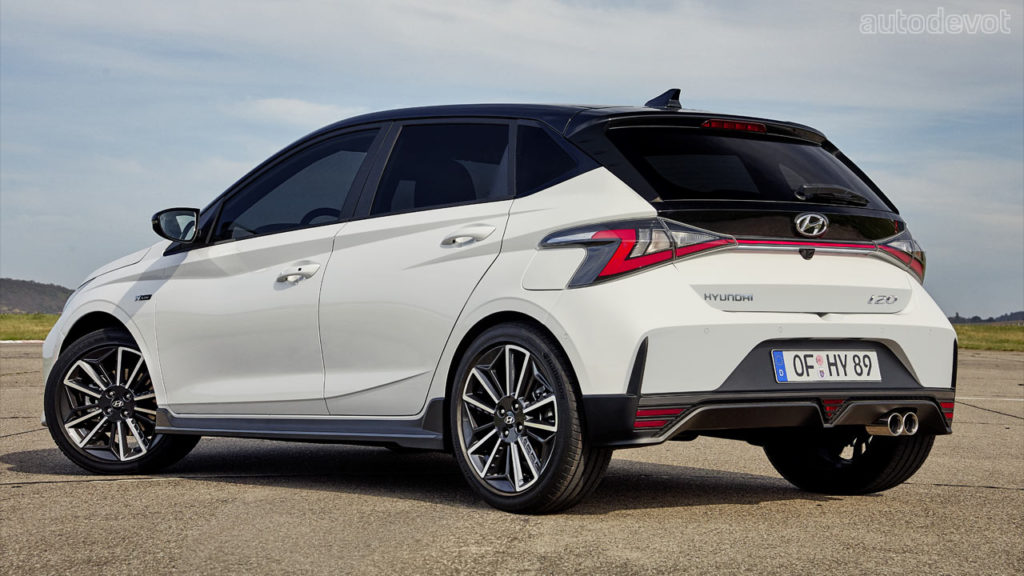 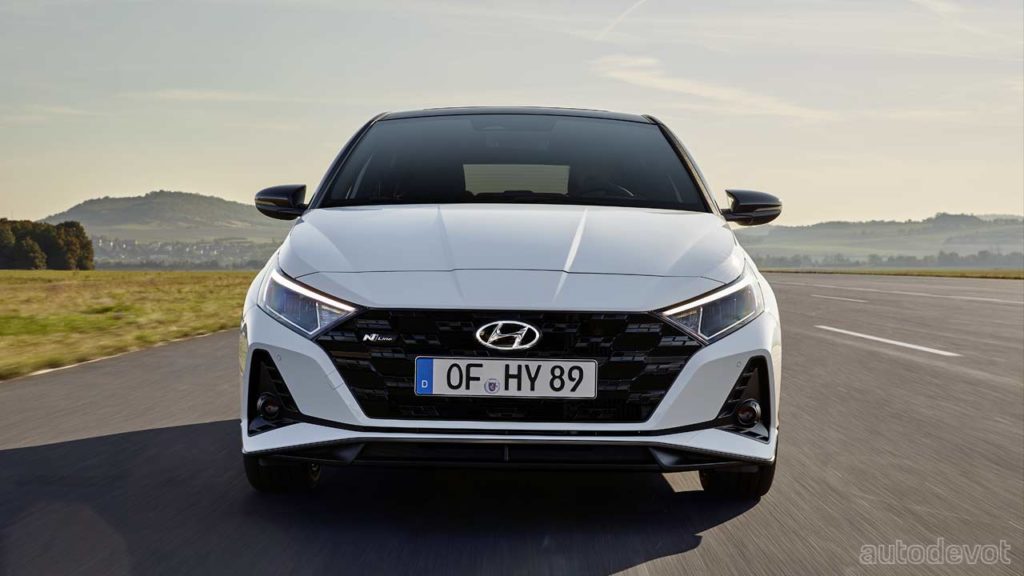 Speaking of which, the i20 N Line wears a sporty body kit, making the car look even more sharper than the already creasy regular i20. These include a chequered flag-inspired grille pattern, a grey accent line on the front bumper, new set of 17‑inch alloy wheels with a two-tone finish, and a sporty rear bumper that houses twin tailpipes on the right side.

Also, the chrome window line has been greyed-out for a proper dual-tone paint scheme. The example here is finished in Polar White with the optional Phantom Black roof. 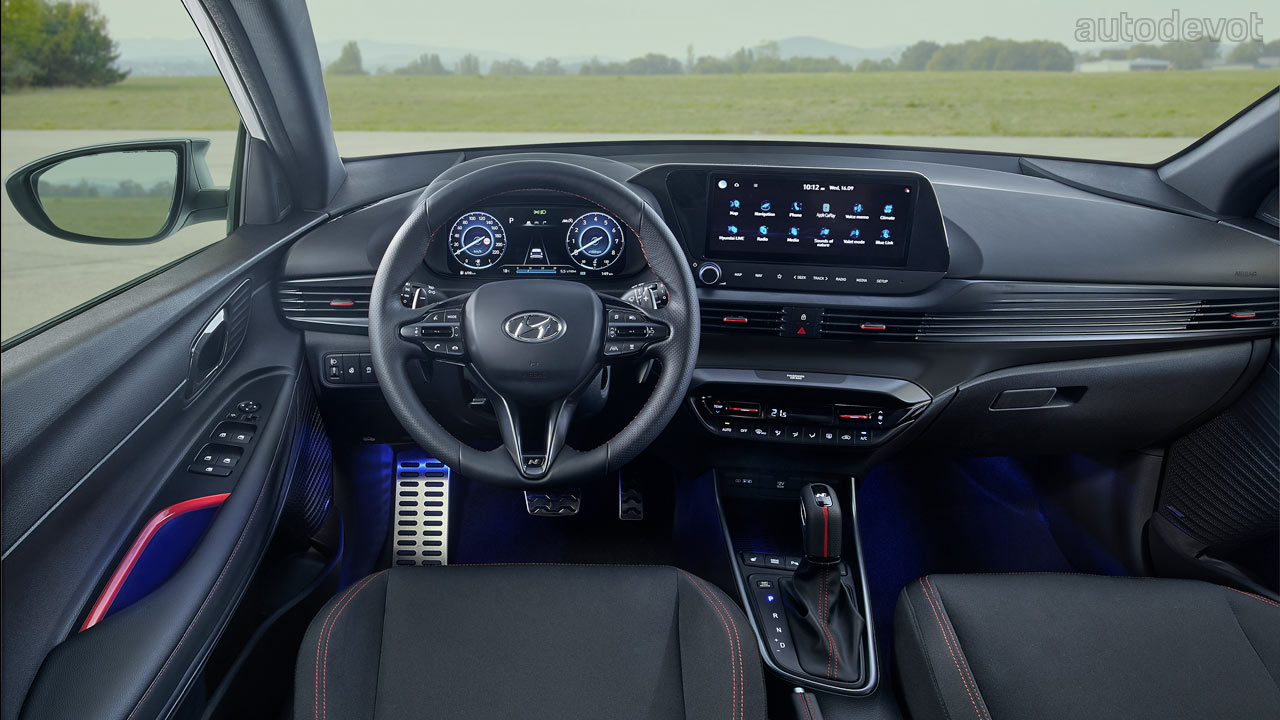 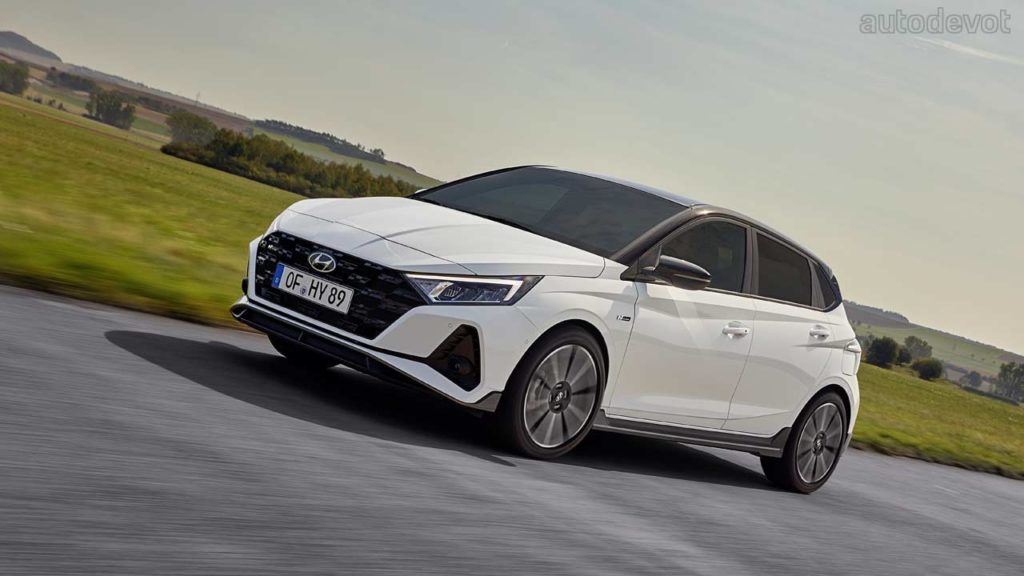 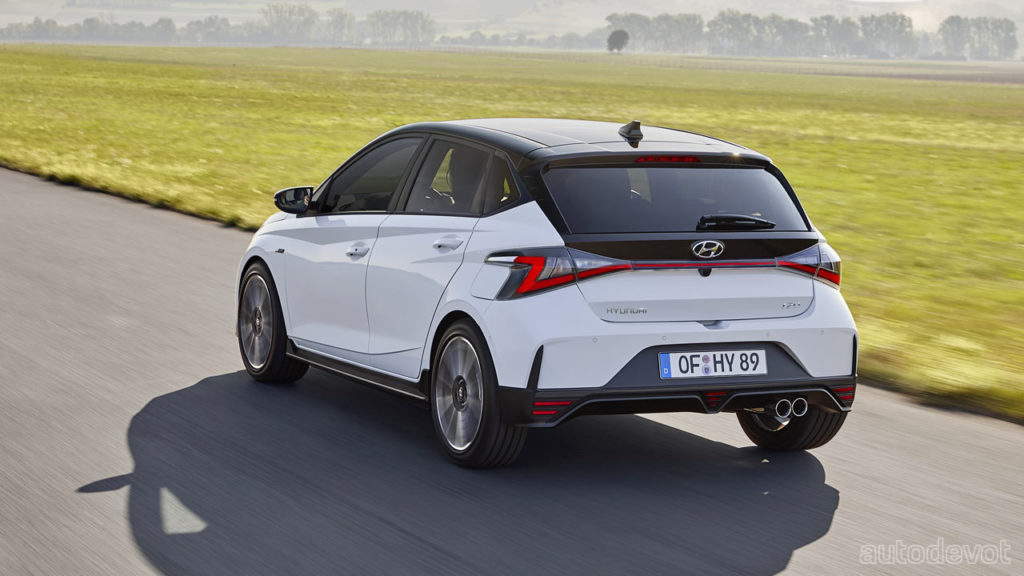 As for the business end of the story, the i20 N Line offers two engine choices. In addition to the standard 82 hp 1.2-litre petrol engine, buyers can go for the 1.0-litre T-GDI (turbocharged petrol) engine with 100 hp or 120 hp tunes; the latter gets the 48-volt mild-hybrid system as standard. The variants with the mild-hybrid system are coupled with a 6-speed Intelligent Manual Transmission (iMT).

In addition, the 1.0‑litre T‑GDI variants have been “refined in terms of suspension, engine response and exhaust sound for an enhanced driving experience,” Hyundai said.