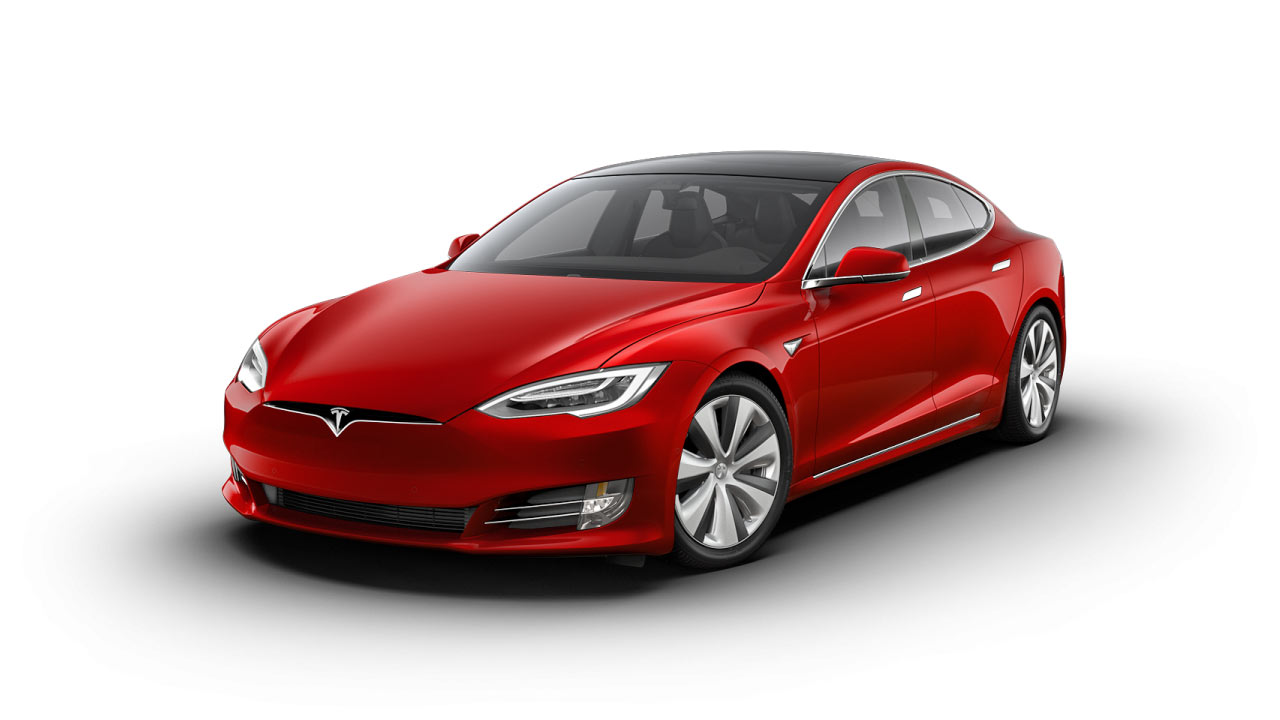 Tesla is accepting orders for the recently announced Model S Plaid, which is claimed to do a 0-60 mph (97 km/h) sprint in less than 2 seconds and gobble up a quarter-mile in less than 9 seconds. It is already available to configure, and the price starts at $139,990 (excluding incentives). Deliveries are expected in late 2021. 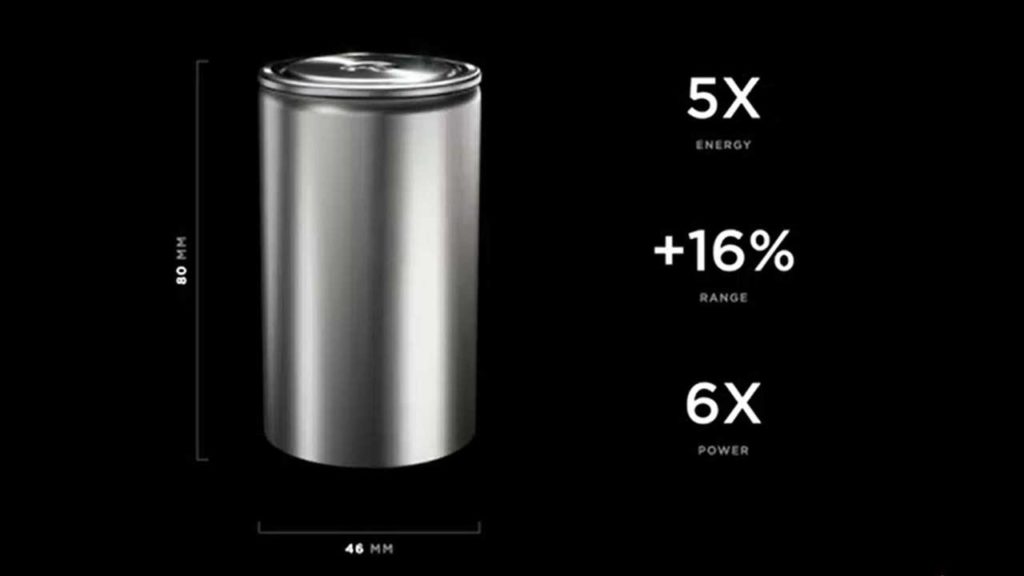 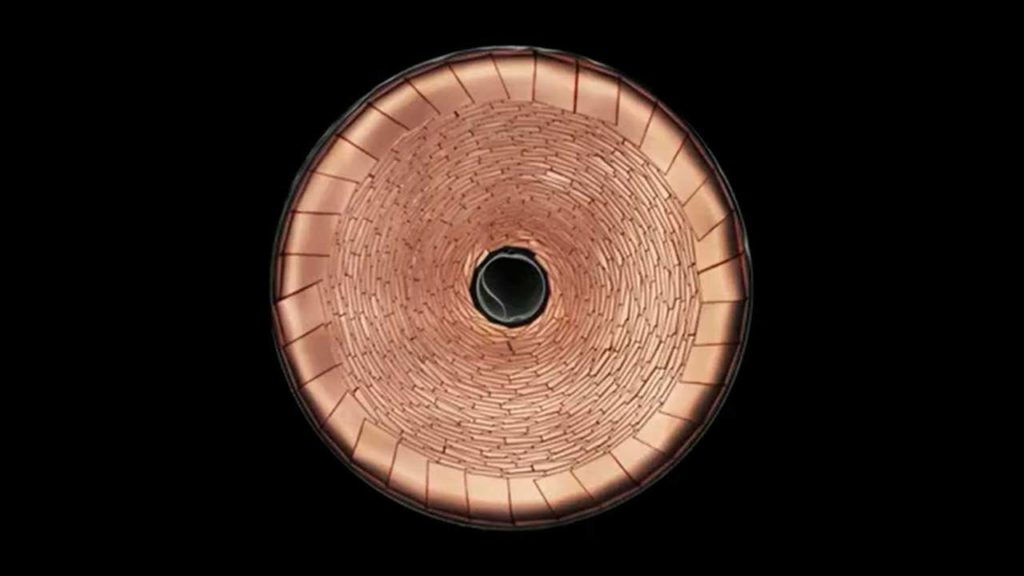 It is unclear whether the increased power and range are due to the new 4680 type cylindrical cells that Tesla revealed at the annual shareholder meeting recently. The 4680 features a tabless design and more efficient materials, which all are claimed to result in 5X more energy density, 16% more range and 6X more power. In addition, the efficient production process will cut down the battery costs and Tesla might be able to offer a cheaper EV in the future.

Also, the new battery pack/case with the 4680 cells will become a part of the vehicle structure itself. The Semi and the Cybertruck are expected to feature the new 4680 cells.