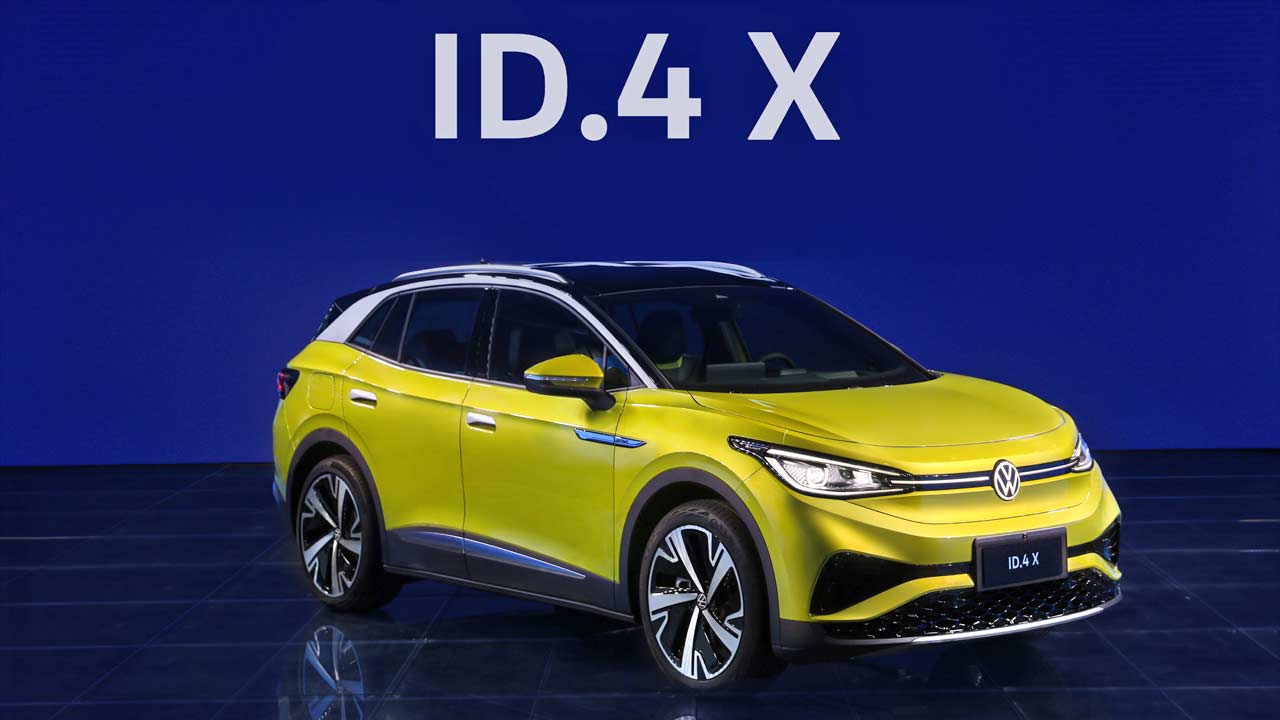 Volkswagen has revealed the ID.4 X for the Chinese market, with a touch more sporty looks compared to the regular ID.4 (sold as ID.4 Crozz in China). It appears that it’s only the styling that distinguishes between the regular and the X model. 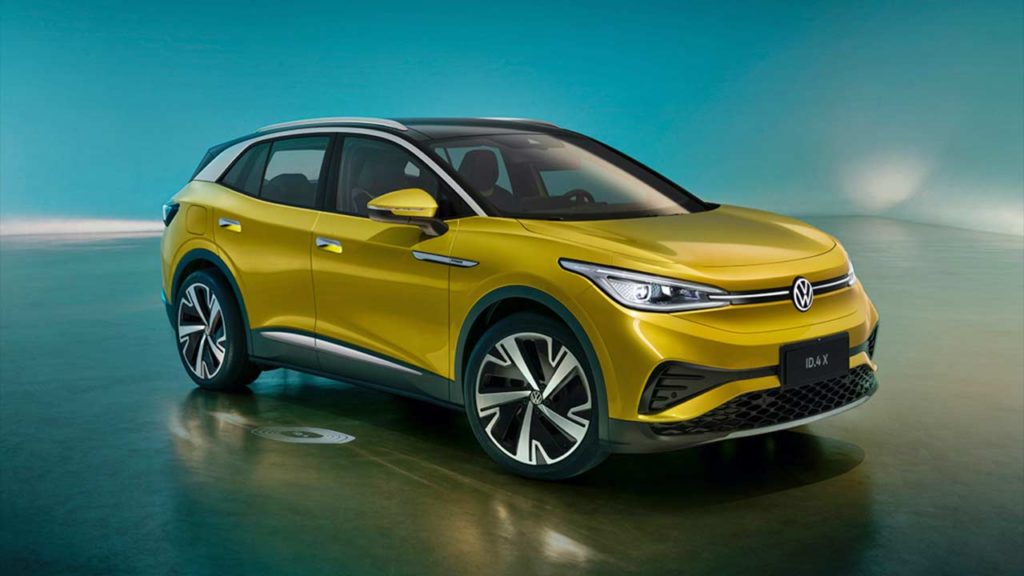 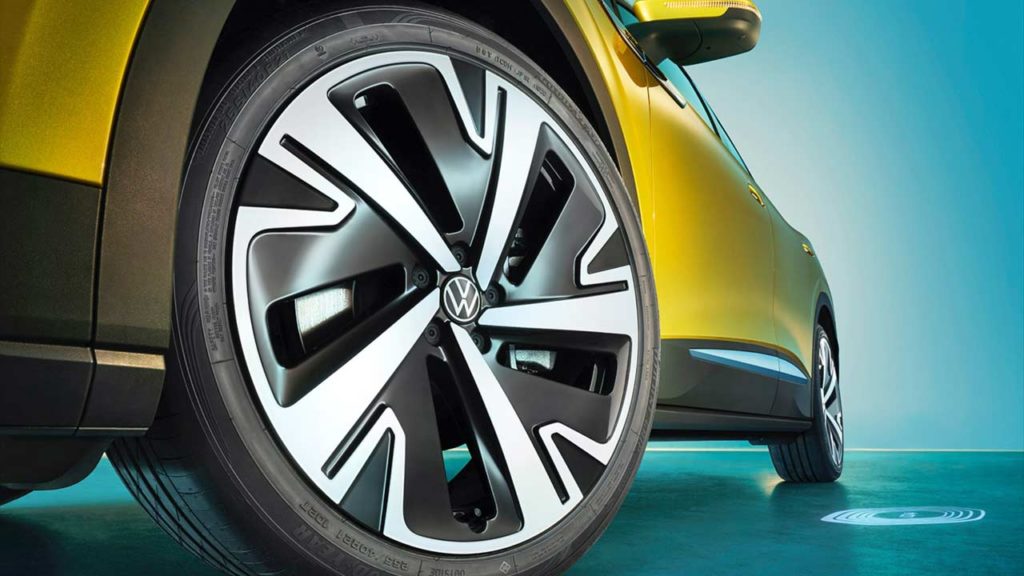 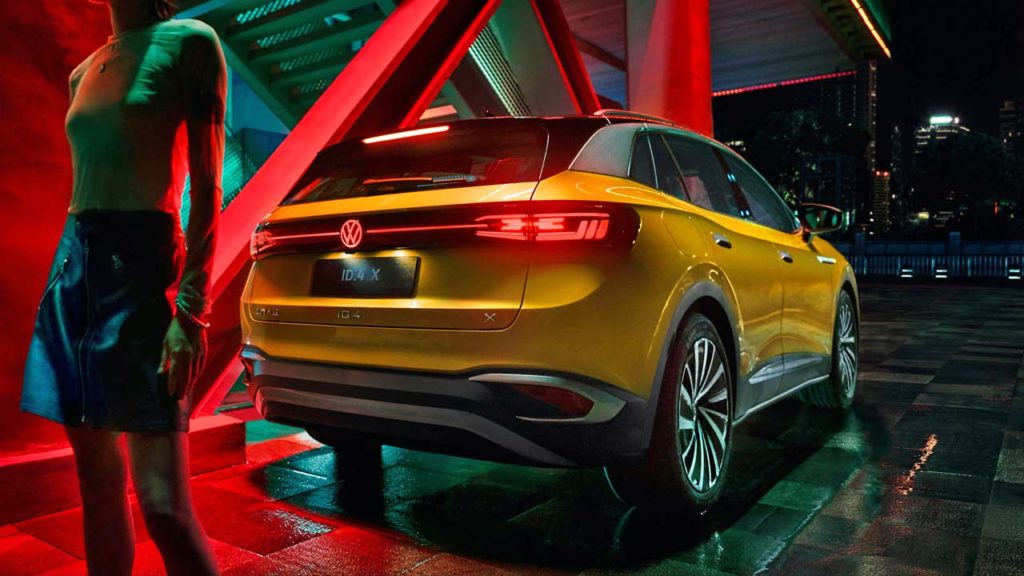 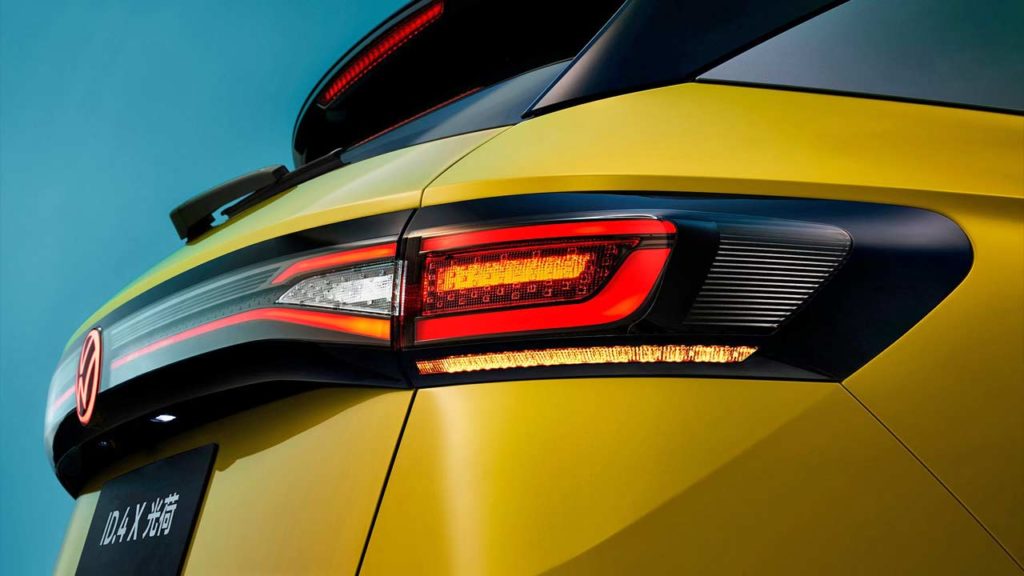 Speaking of which, the headlights are stretched a lit bit more towards the back, and there’s of course, a sporty front bumper. The side profile remains unchanged, while at the rear, the taillights have a slightly different detailing. The narrow light band is at the bottom compared to the top positioning on the regular ID.4. Also, the rear bumper has some plastic inserts. The ID.4 X has a slightly different wheel design too. 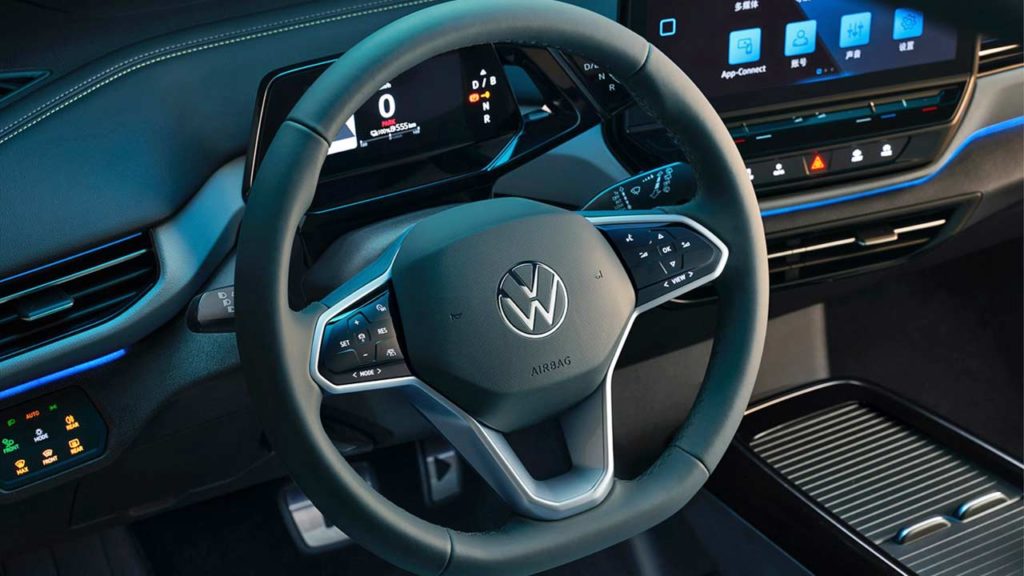 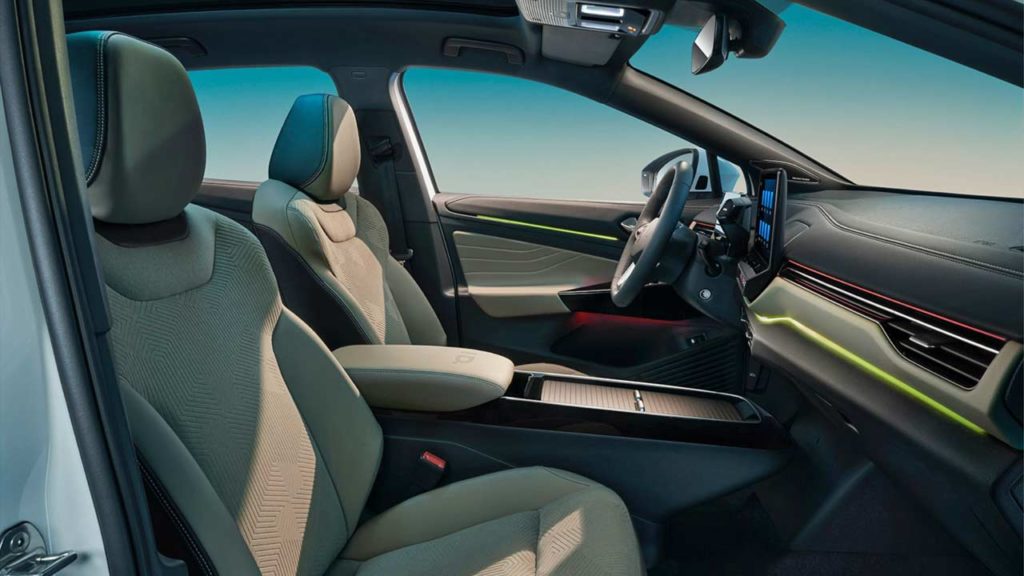 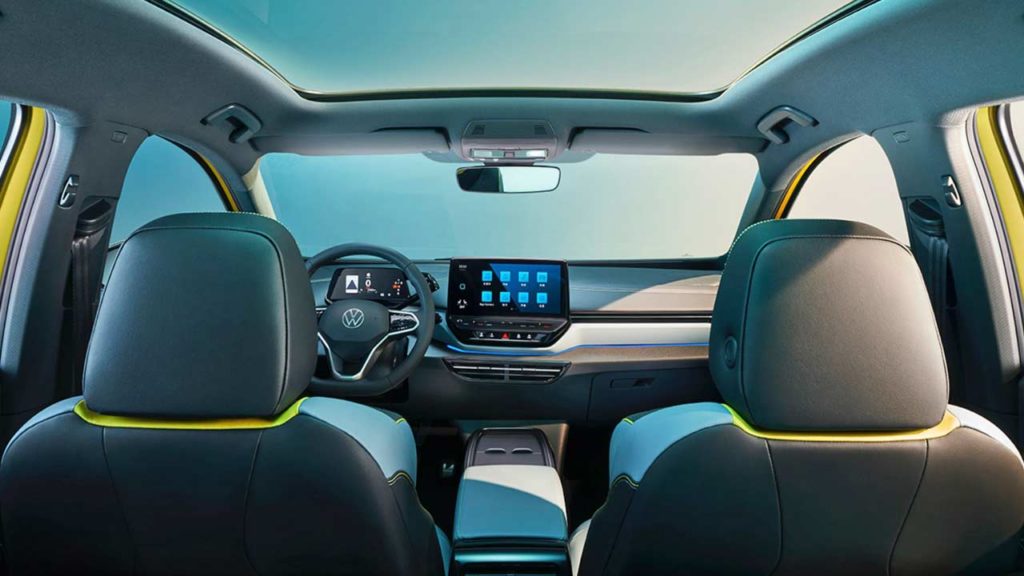 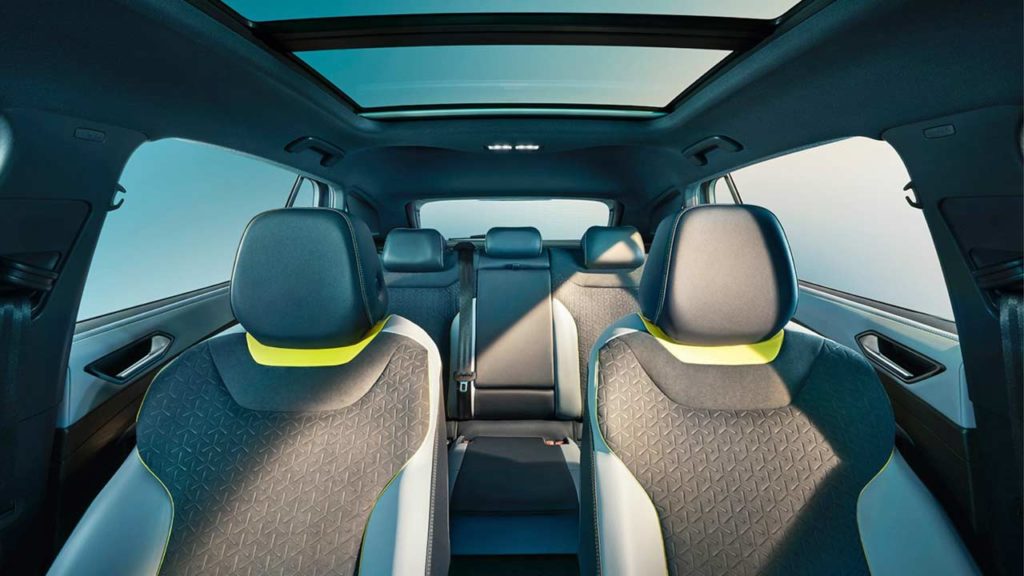 Inside, the dashboard looks fairly similar with a floating central touchscreen display, a digital driver’s display and a flat-bottom steering wheel. However, the centre console design looks different with a couple of sliding doors; there are no visible cup holders here.

As mentioned, there doesn’t appear to be any mechanical changes here. The all-electric crossover is rated to deliver between 400-550 km (249-341 mi) range as per NEDC. 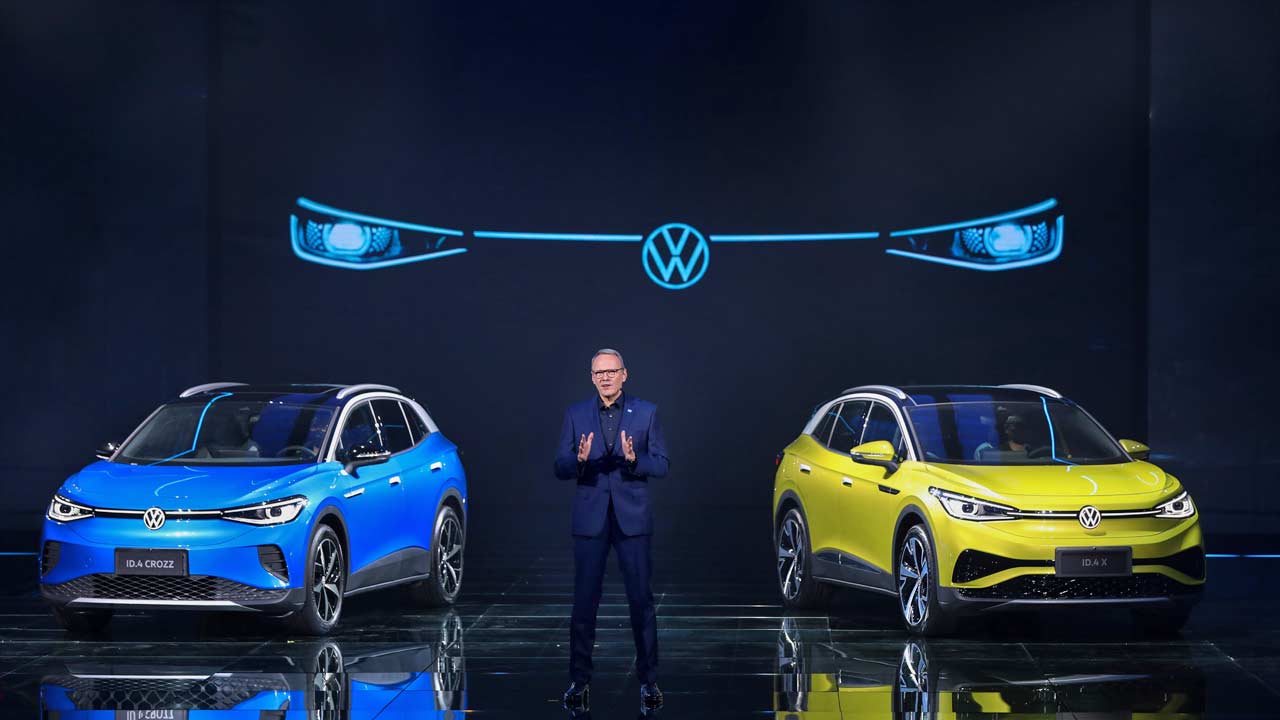 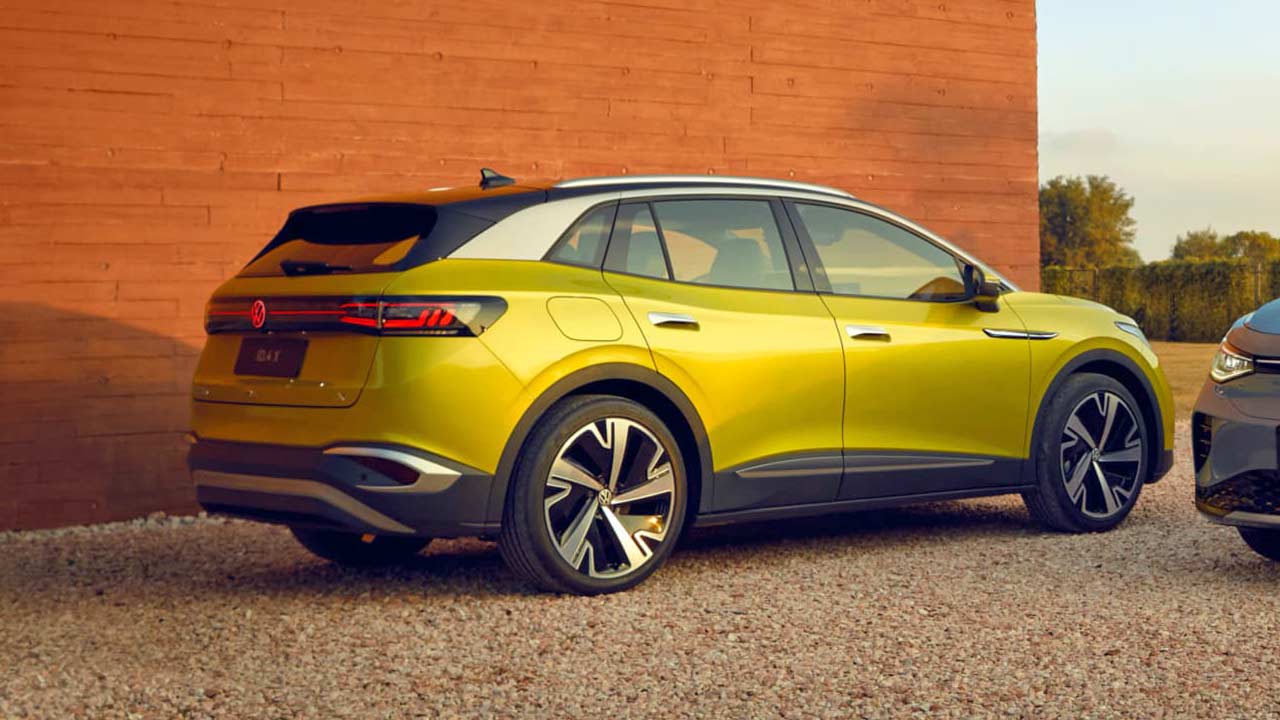 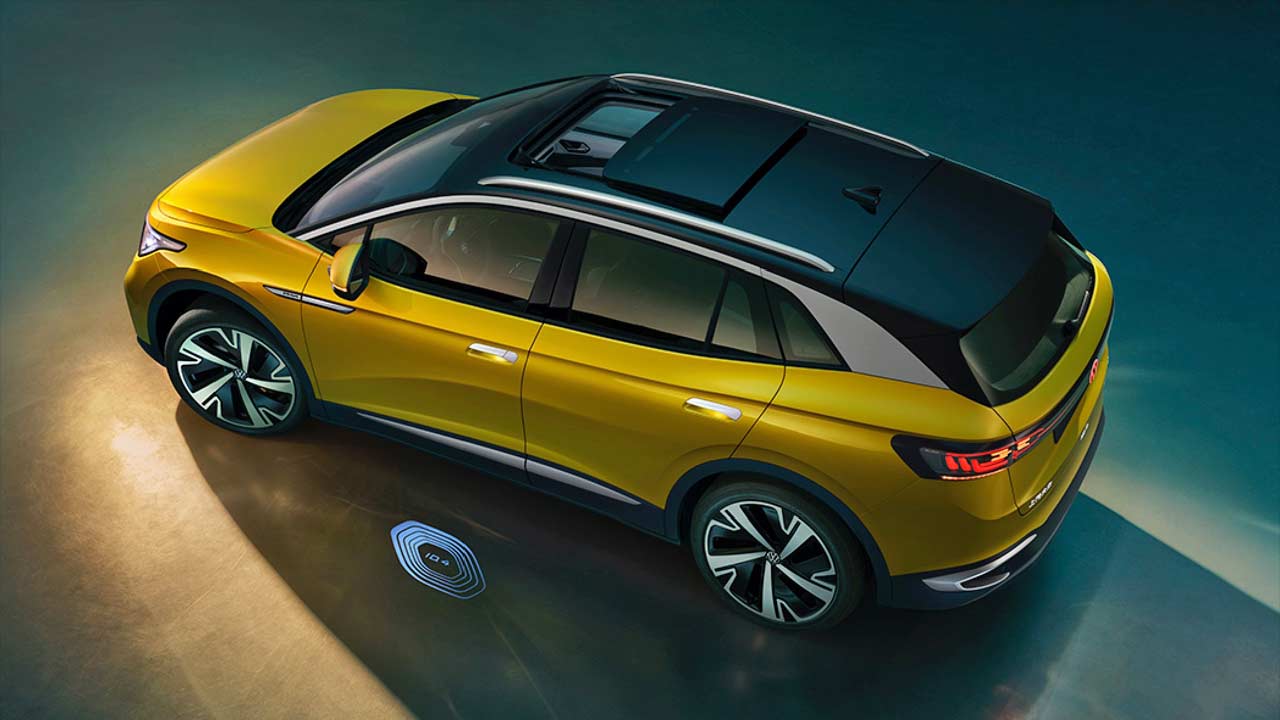 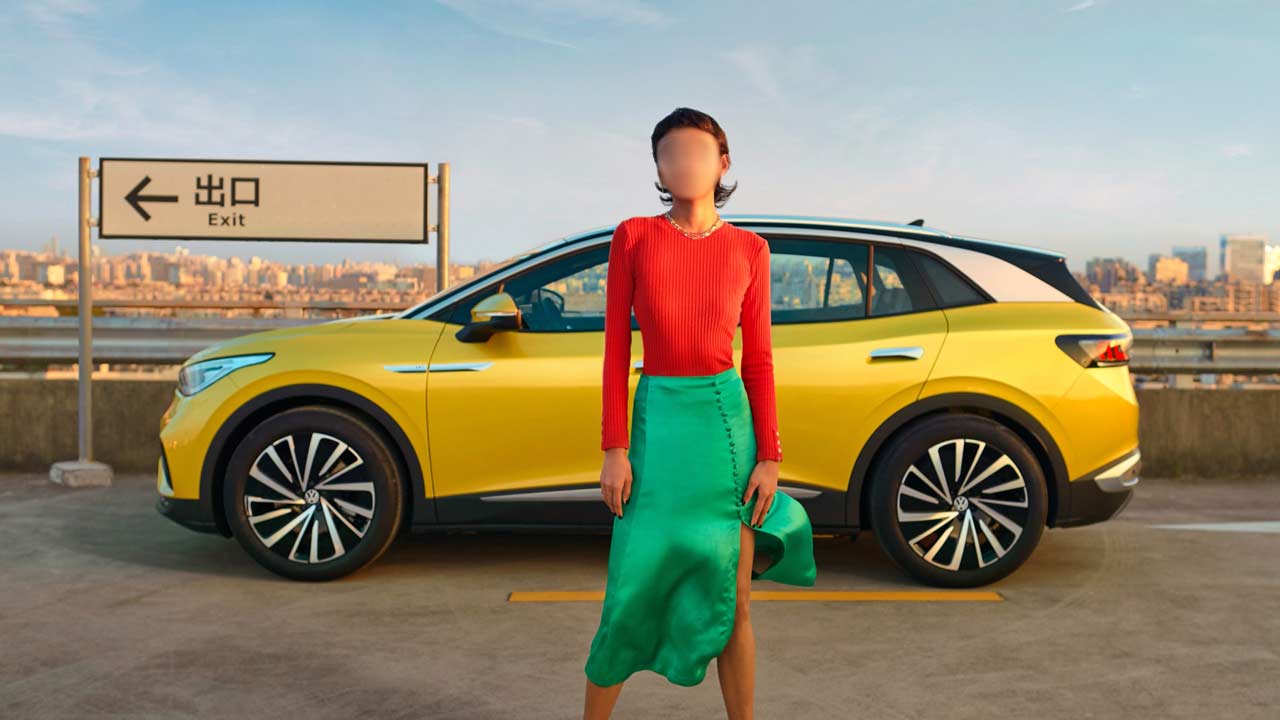 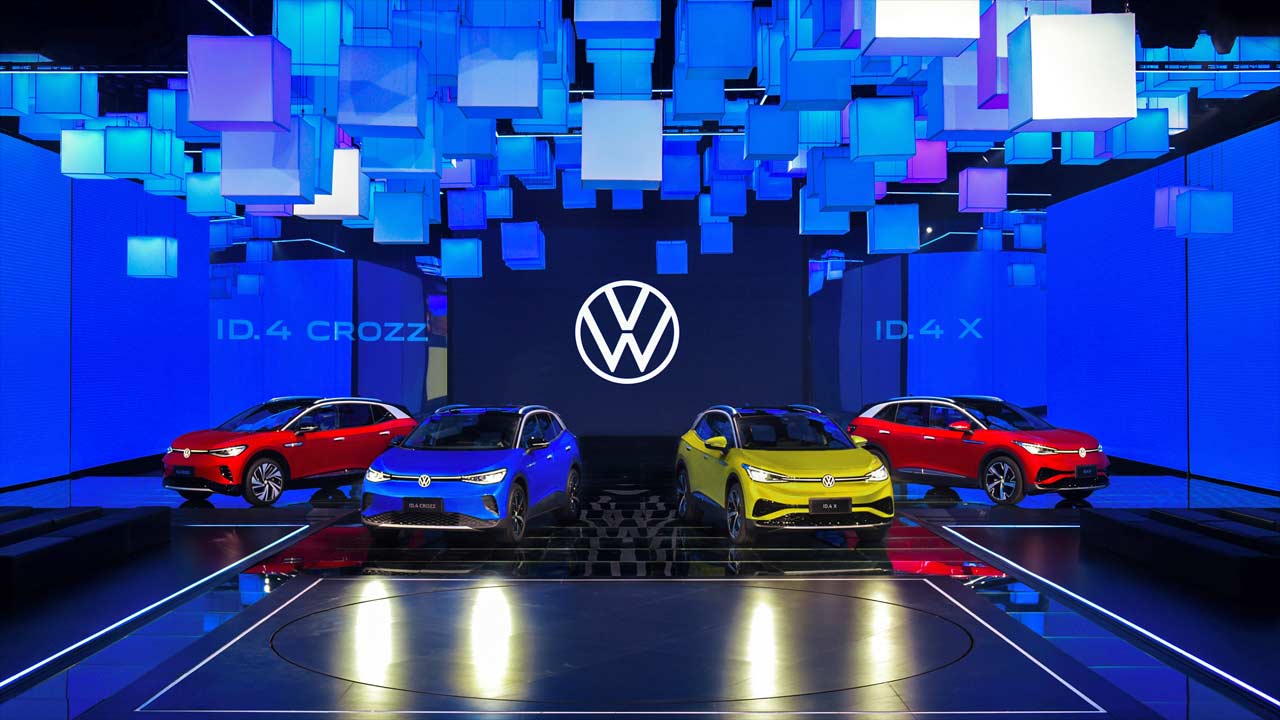