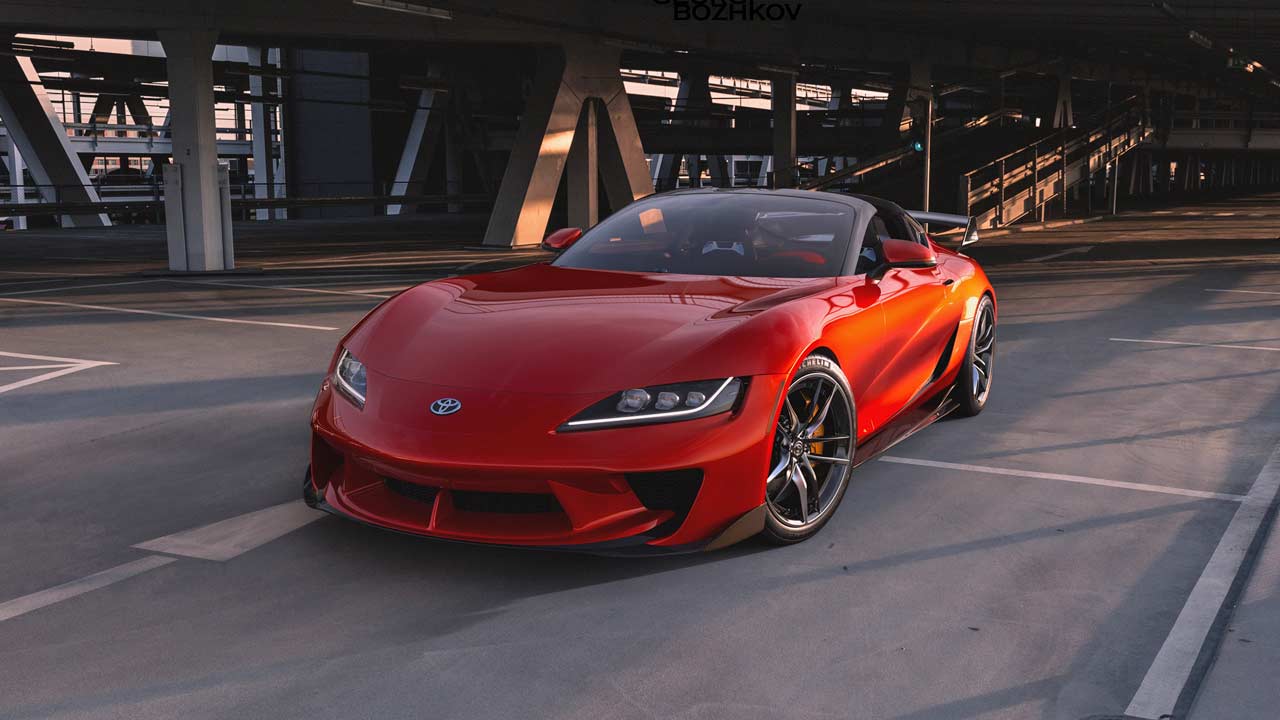 While the term ‘debacle’ might be a bit harsh to use, I think it’s fair to say that the 5th generation Toyota Supra didn’t perform as expected — in terms of sales, of course. Many suggested that instead of partnering with BMW, Toyota could’ve simply used a Lexus platform or maybe even the GT86 platform for the new Supra. 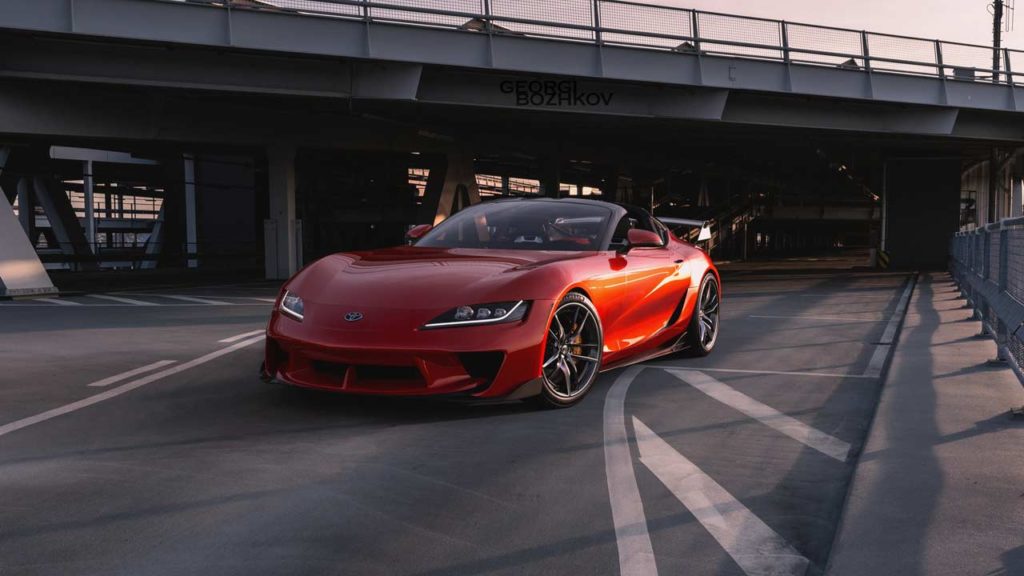 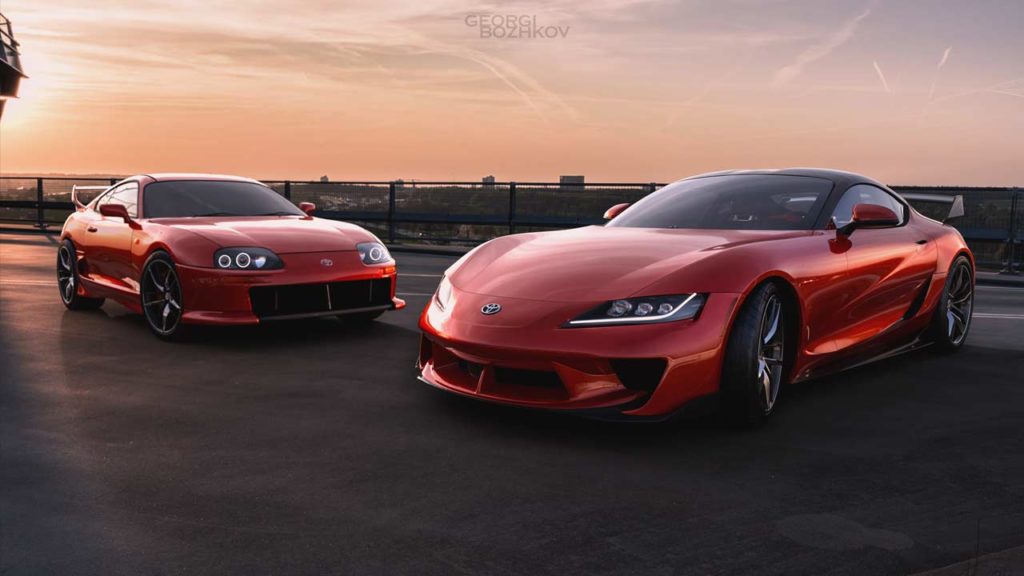 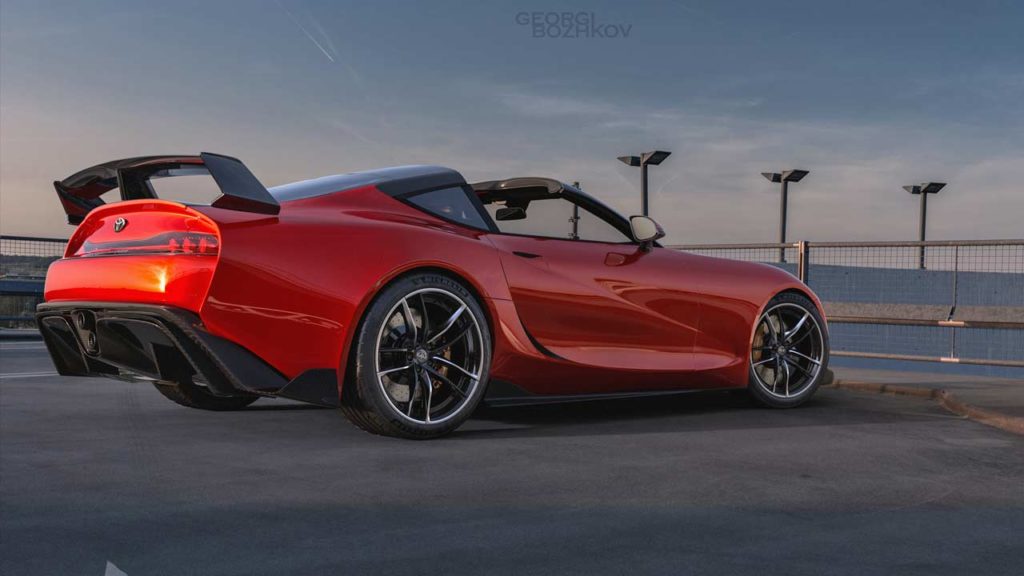 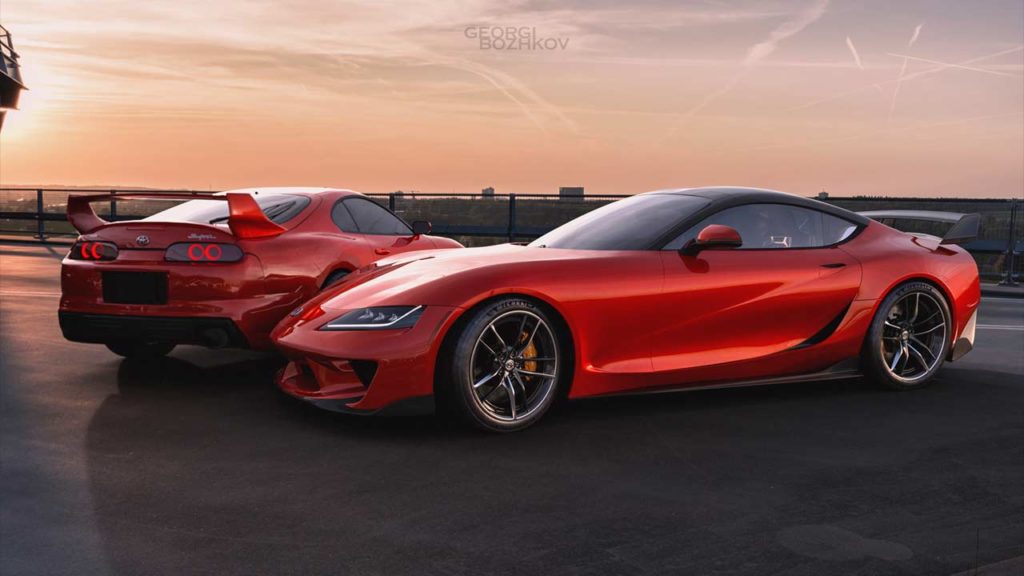 Bulgarian 3D Artist Georgi Bozhkov appears to have taken those internet comments and has visualized a Supra concept based on the Lexus LC 500 platform. Needless to say, it looks pretty impressive. He has cleverly mixed the lines from the A80 Supra with the new one, while also borrowing some elements from the Toyota FT-1 concept, such as the front spoiler and the rear diffuser with integrated flics. 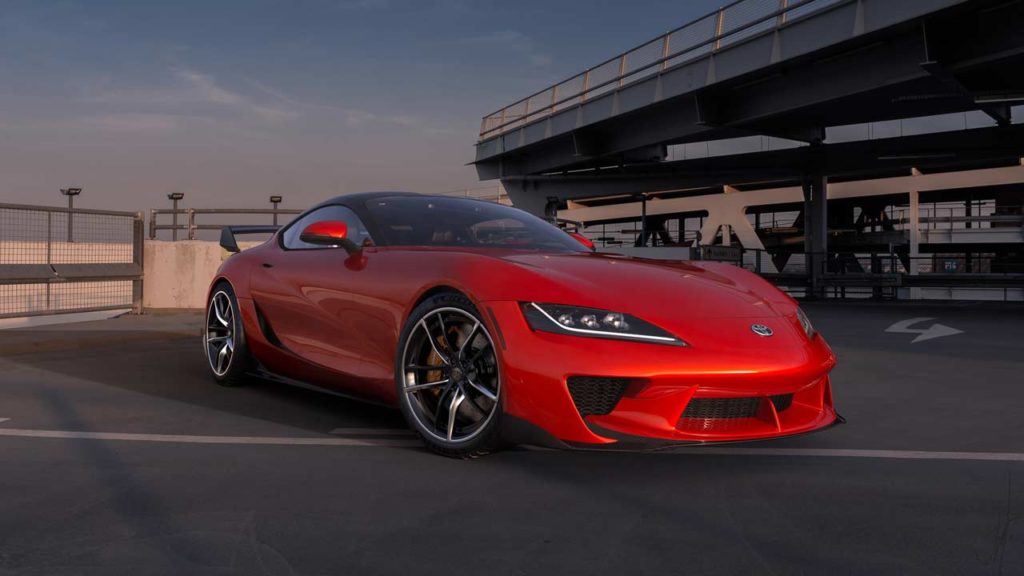 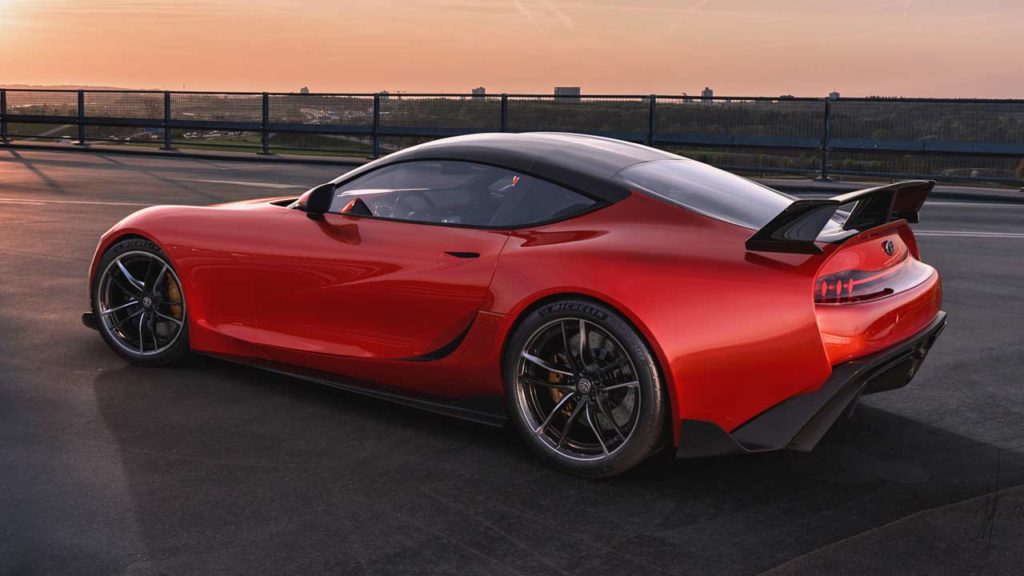 Not sure if Toyota will take this seriously, but I think this is the new Supra that many actually wanted. Toyota recently showcased what it is truly capable of with the amazing new pocket-rocket, the GR Yaris. So, let’s hope the 6th generation Supra will be just as amazing.