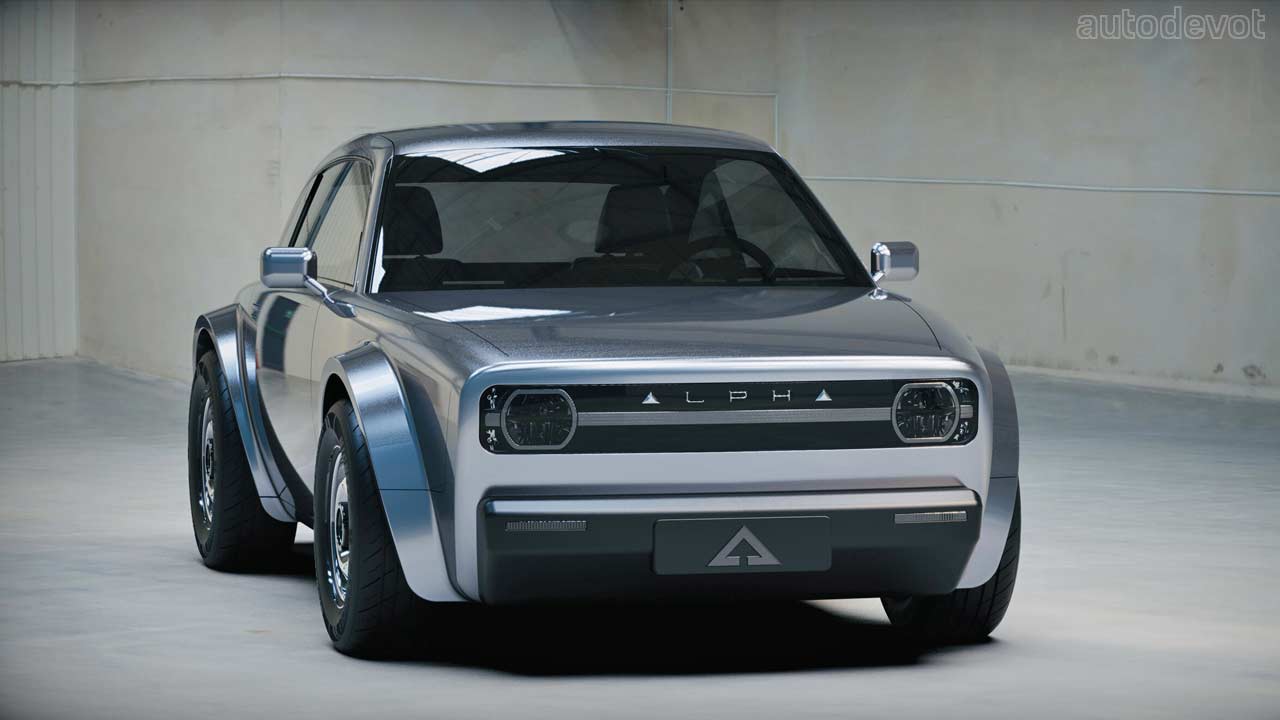 Irvine-based EV startup Alpha Motor has revealed its second concept, the ACE two-door coupe. According to the company, it’ll be built on a modular platform that supports multiple body styles including a sedan and a UV. 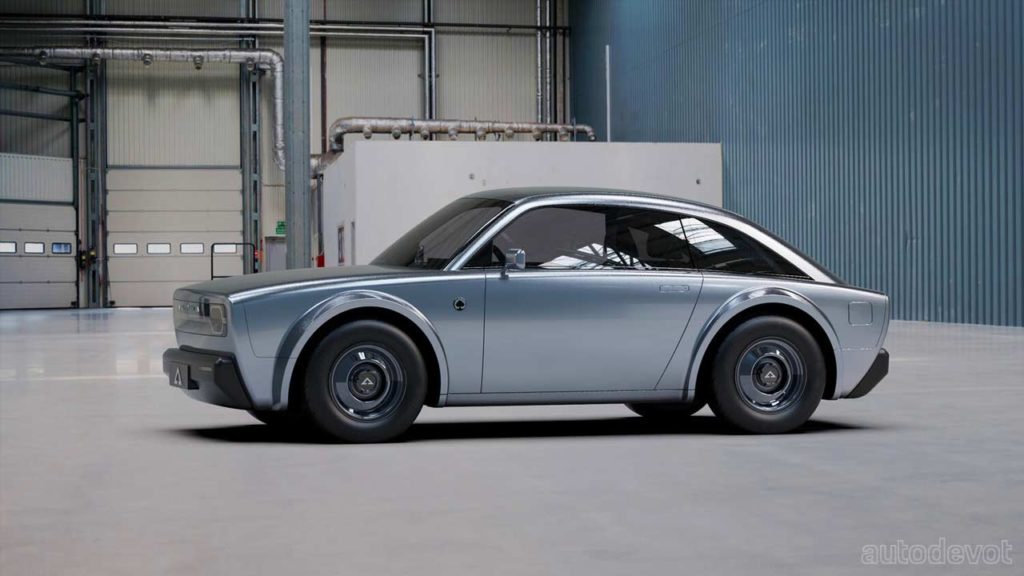 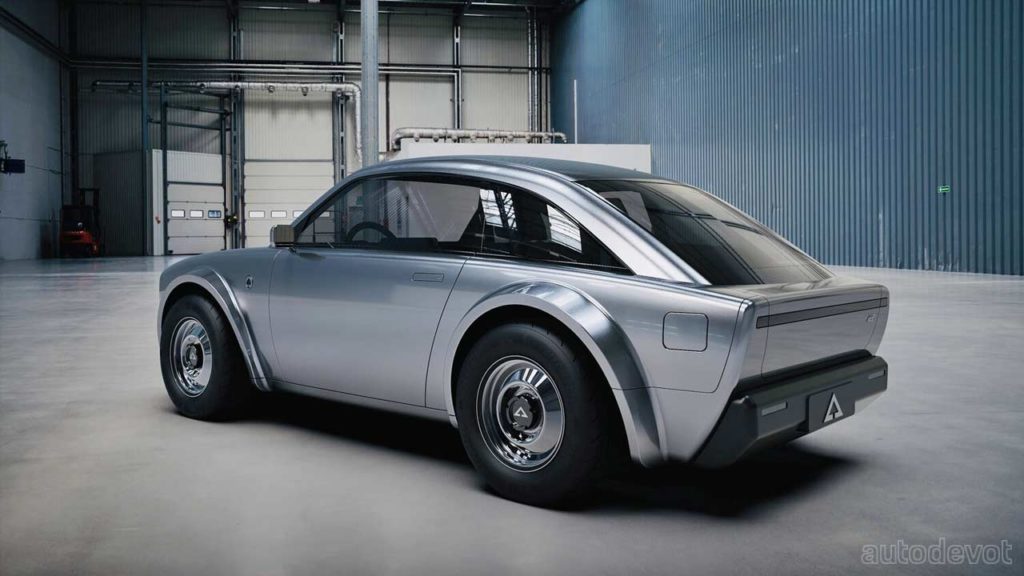 As for the Ace coupe, it has the same retro-flaired “cuteness” as the Honda Urban EV concept, but it remains to be seen whether the production version will lose some of it like the Honda e. Nonetheless, the concept/prototype looks really cool; reminds me of some Italian classics. The exterior is finished in a metallic silver paint called ‘Blue Seraph’. As for the dimensions, the EV measures 4,180 mm (165-inches) in length, 1,886 mm (74-inches) in width and 1,450 mm (57-inches) in height. 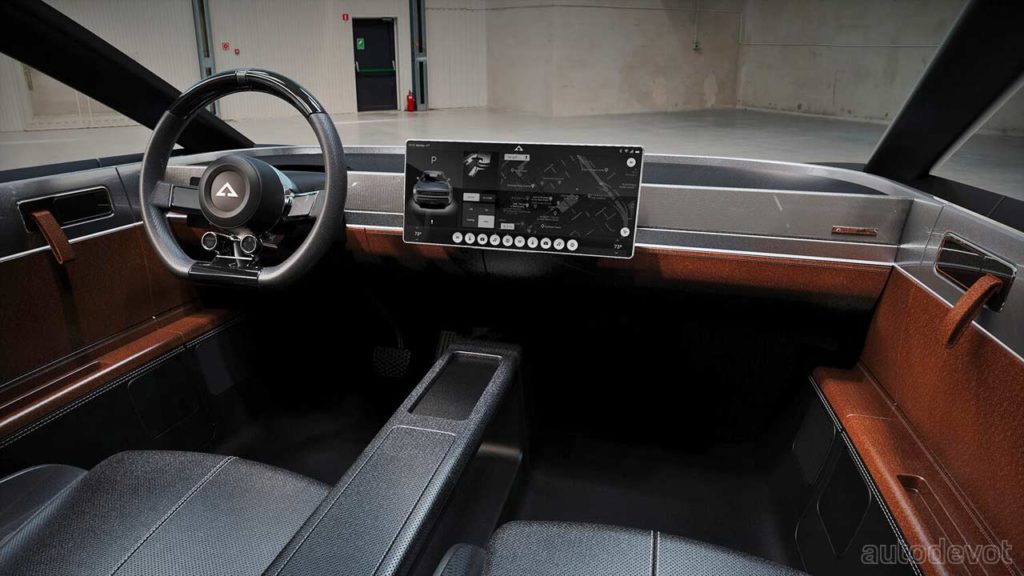 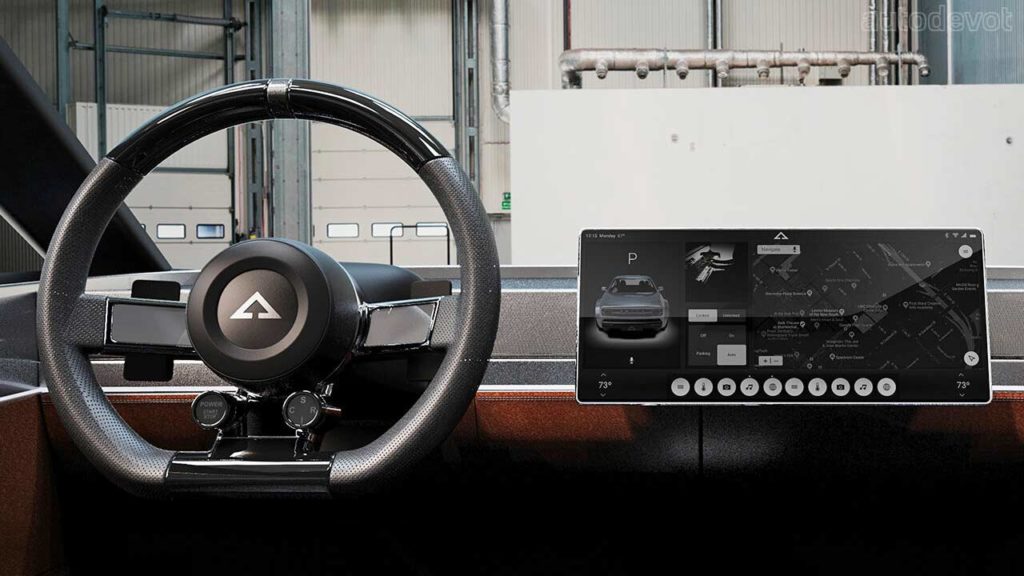 The cabin is minimalistic and attempts to combine a retro layout with modern technologies. Notice the flat-bottom steering wheel with circular knobs; the left one is for power while the right one is for modes. Those massive paddles behind the wheel appear to be for setting the level of regeneration. And, I’ve no clue where the air vents are. 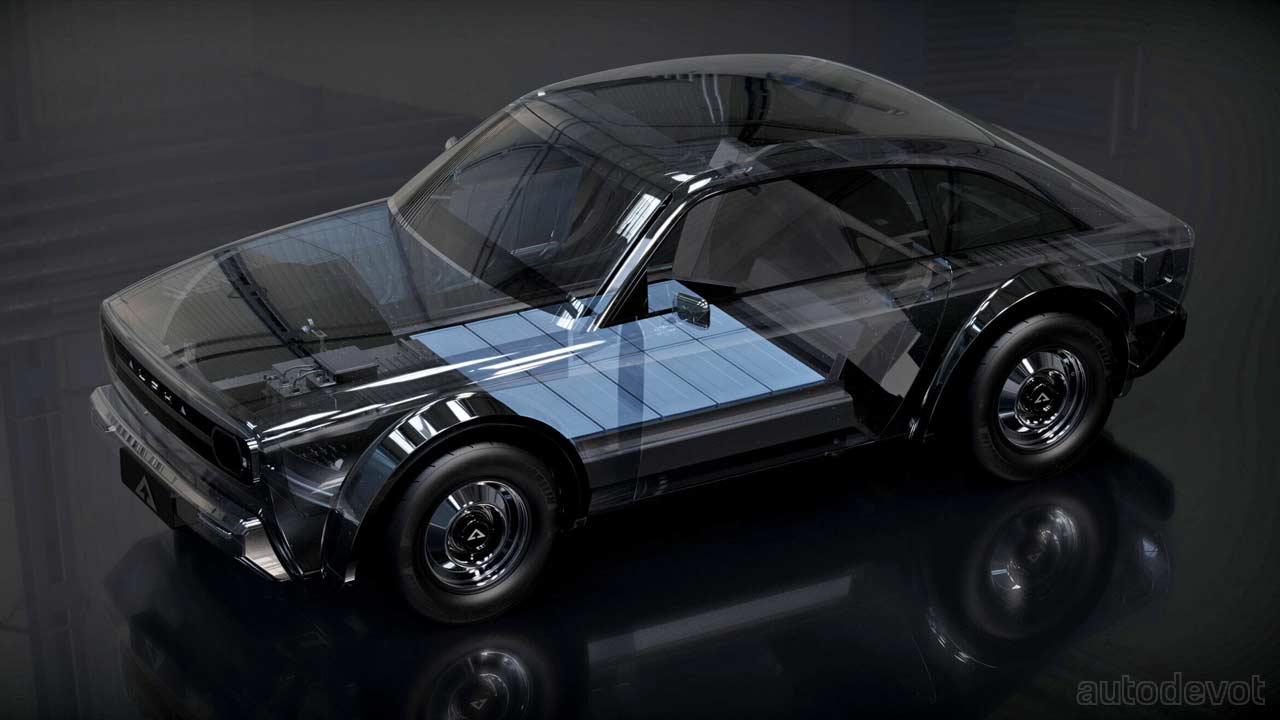 Alpha is currently accepting reservations for the Ace coupe, which it expects to price between US $32,000-$39,000 (before state and federal EV tax incentives).