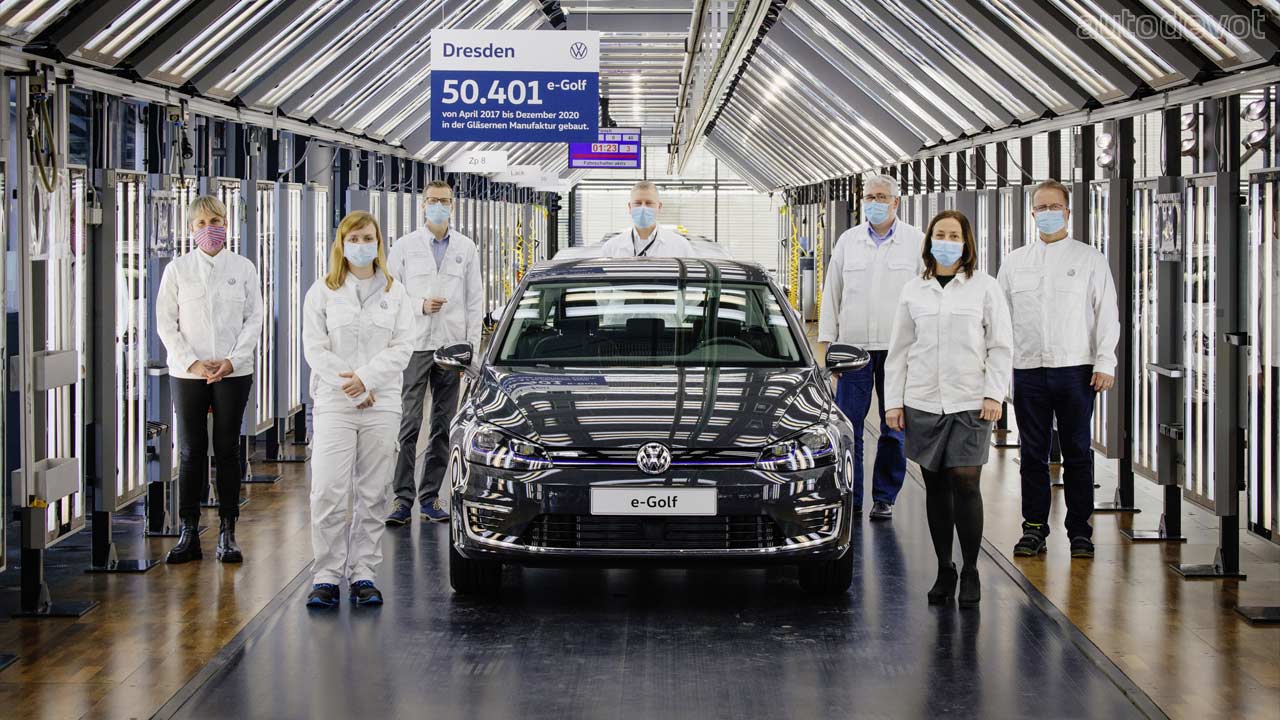 Volkswagen rolled out the last e-Golf, finished in Urano Grey, at its factory in Dresden, Germany. A total of 50,401 units have been produced in Dresden since March 2017. The e-Golf was launched in 2014 and was produced in Wolfsburg until summer 2020. However, in order to meet the high demand, the Transparent Factory in Dresden also started producing the e-Golf in 2017. In total, 145,561 units left the two German production facilities since 2014. 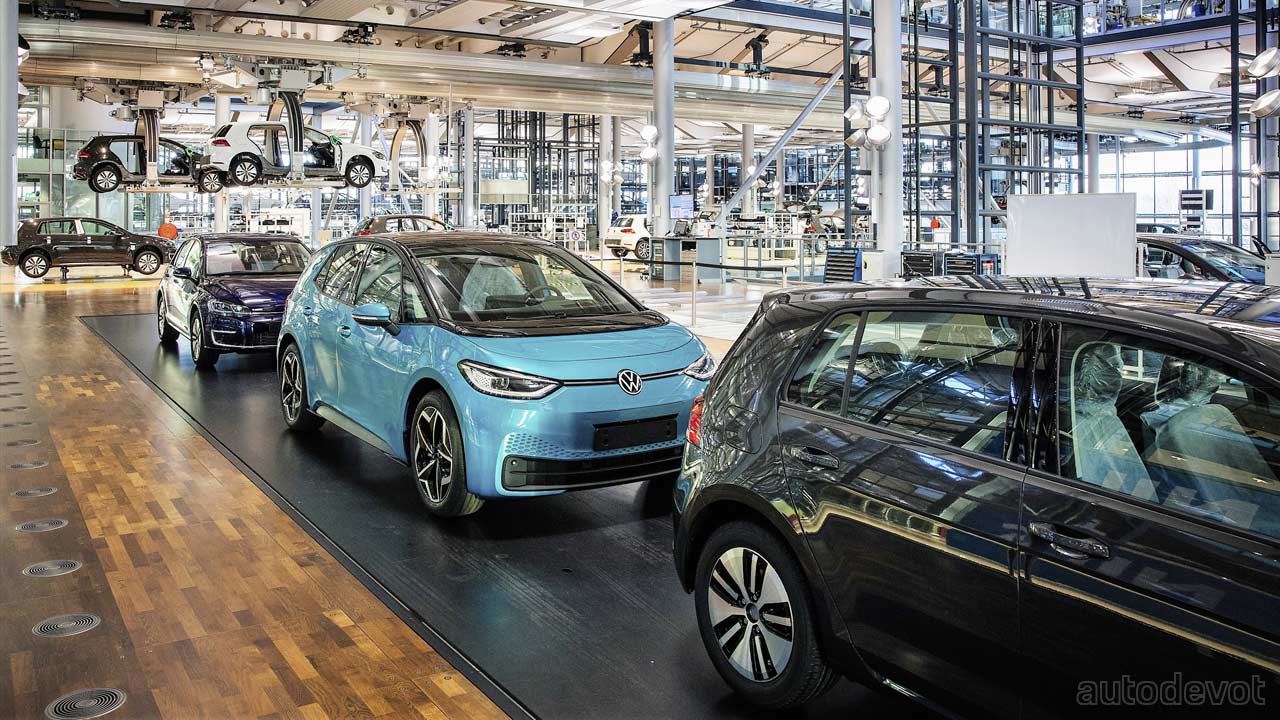 As the cliche goes, “the end is the beginning of something new”. As for the Dresden factory, it’ll undergo some tweaks and start producing the ID.3 from early 2021. The ID.3 is currently being produced at the Zwickau plant.

The end of the e-Golf is also the start of the final preparations for the ID.3. In just a few weeks, we will be opening the next chapter for the Transparent Factory. After Zwickau, we are the second location in Europe to manufacture vehicles based on the new modular e-drive system. – Danny Auerswald, Head of Transparent Factory 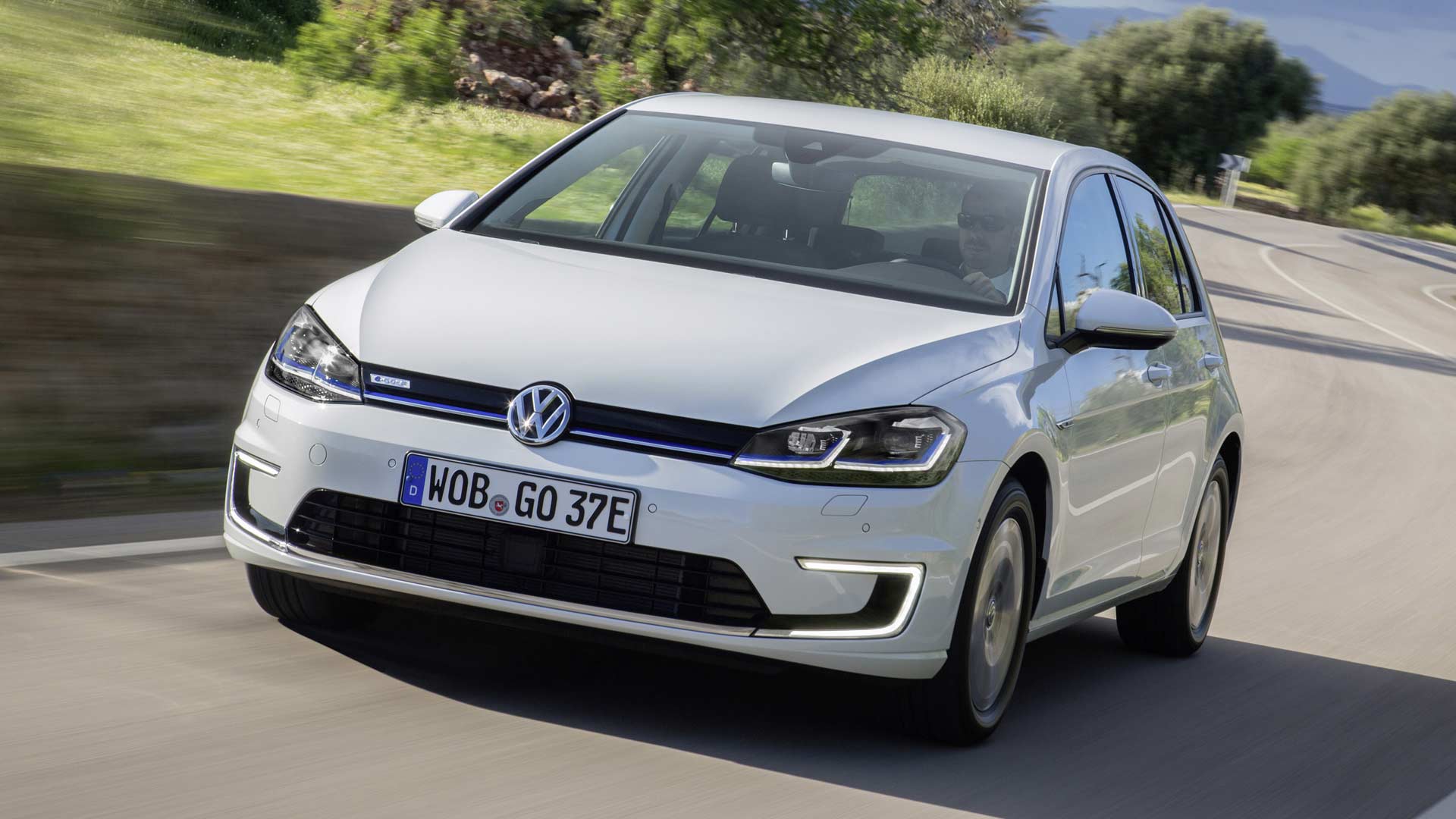