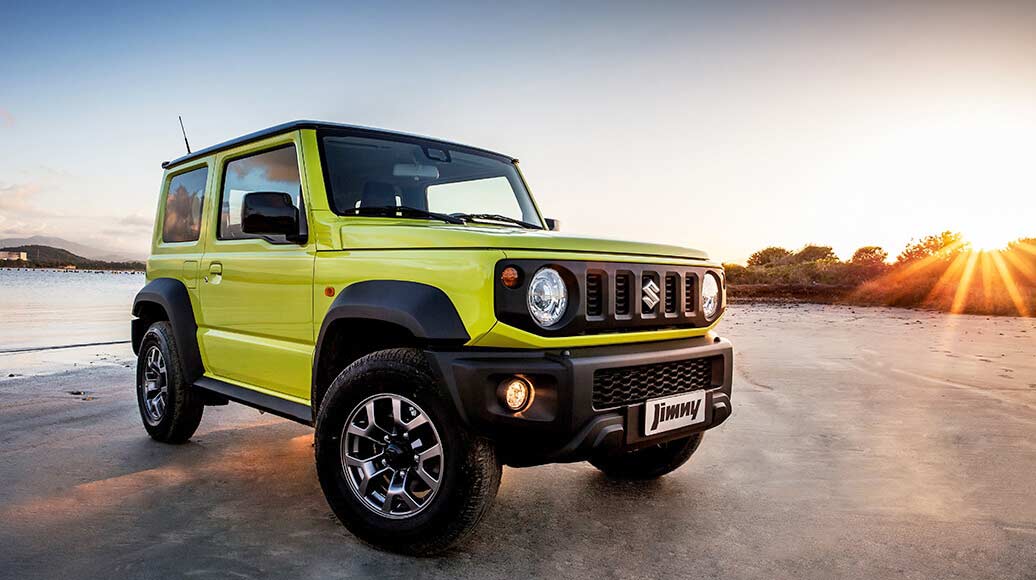 According to media reports, Maruti Suzuki (MSIL) has imported a batch of Jimny Sierra CKD kits from Japan and has begun a trial assembly at its Gurugram plant, on the same production line as the Gypsy (Jimny SJ40 series). But, before you get too excited, I must tell you that the trial production is reportedly for exports, as the waiting periods in some markets have stopped making any sense.

As for the Indian market, well, the company showcased the off-roader at the Auto Expo in February 2020 to “assess the response of the Indian customers”, and to this date, it is unclear whether MSIL is clear about launching the vehicle in the country. If the rumors are to be believed, MSIL will display the Jimny at NEXA showrooms from January 2021, again to gauge customer response.

The success of the 2nd generation Thar should’ve been enough to come to a solid conclusion but MSIL still doesn’t seem to be sure. Anyway, let’s see.