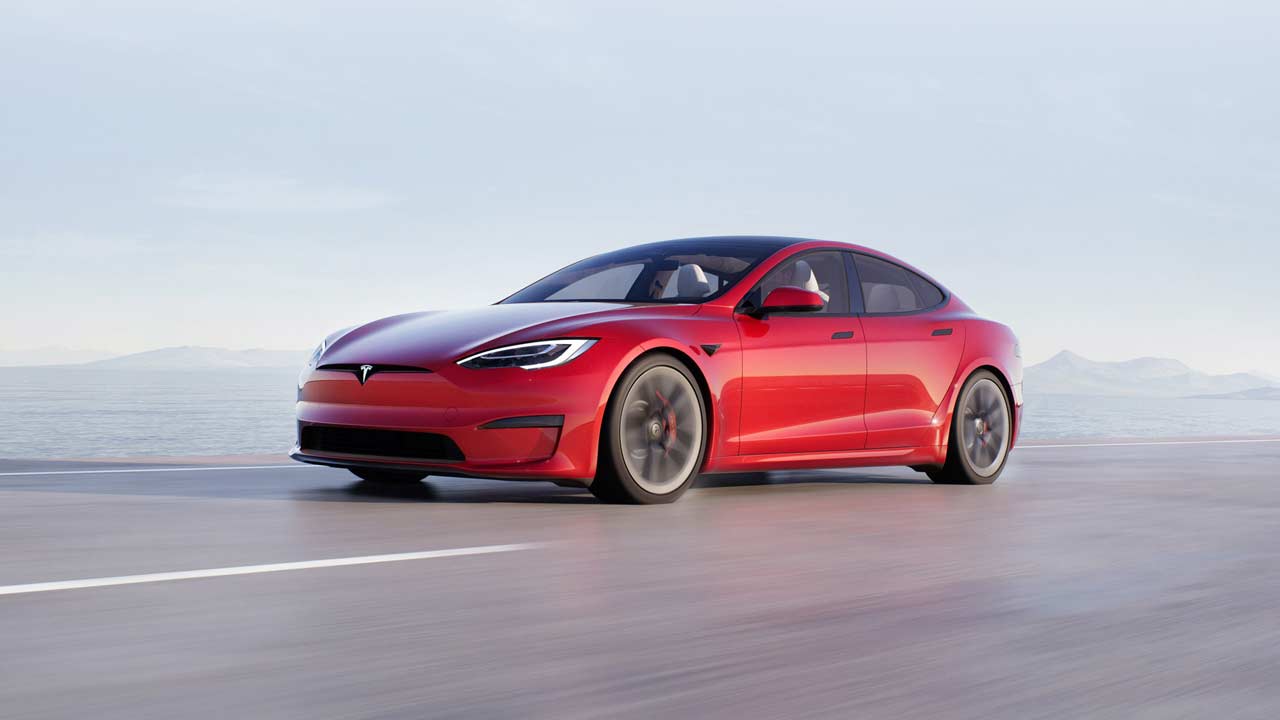 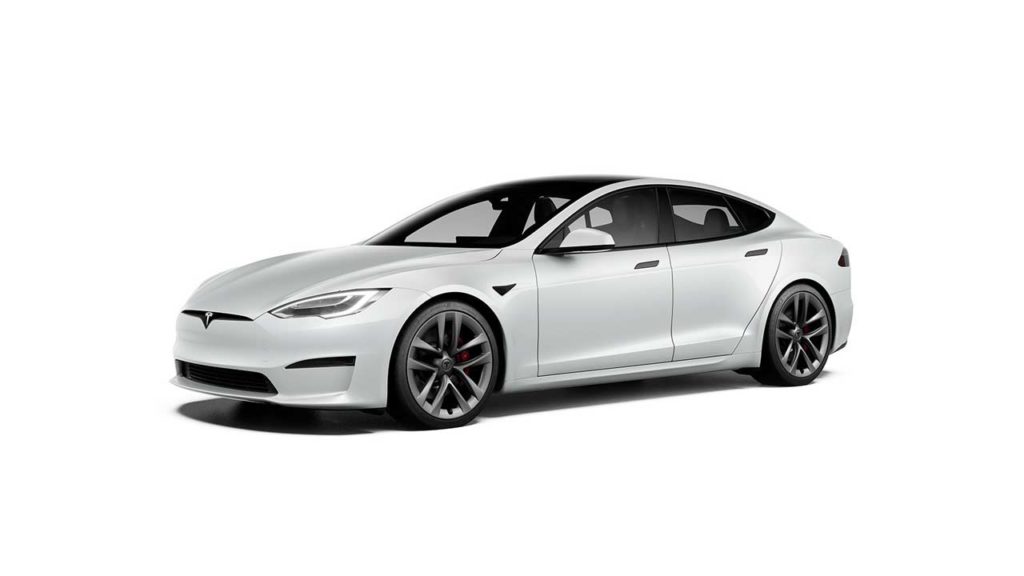 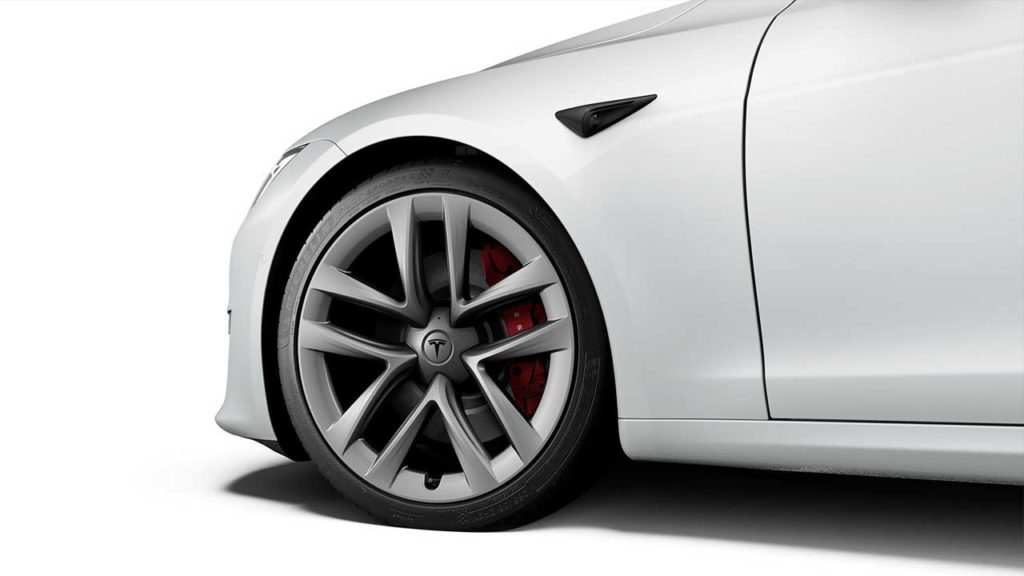 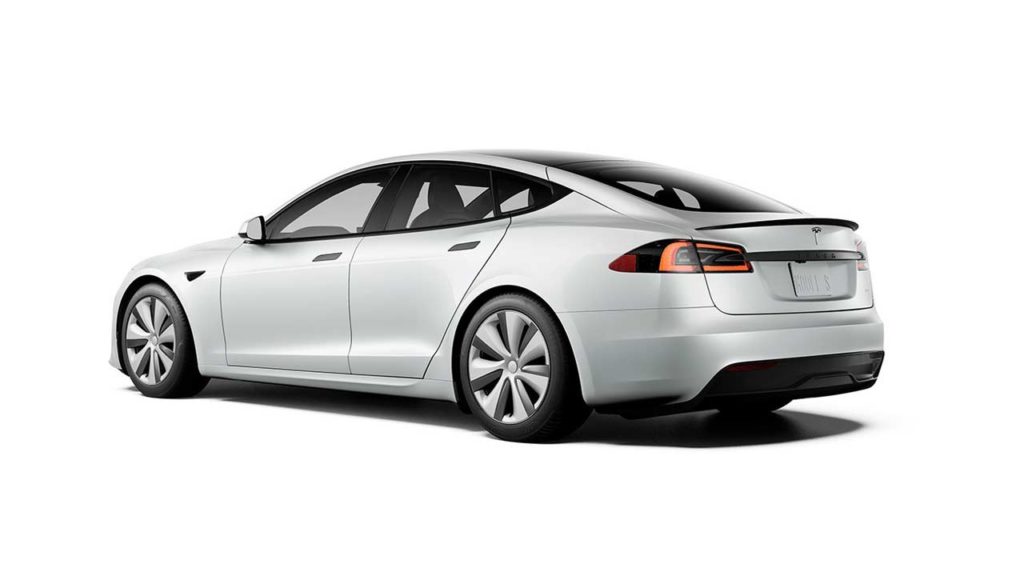 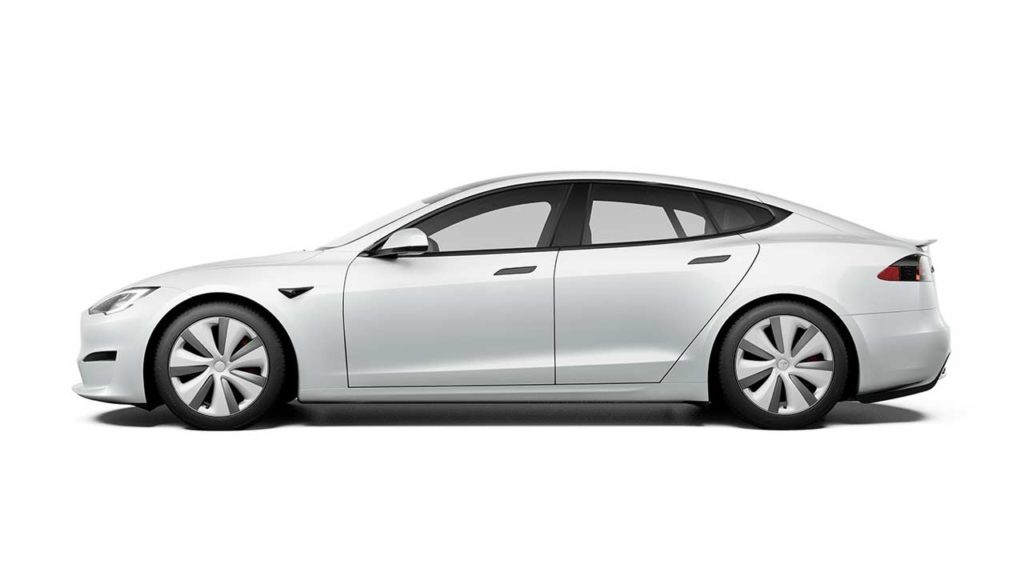 Also, the front bumper has been cleaned up and there are a new set of wheels too; the first two photos above feature the $4,500 21-inch ‘Arachnid’ wheels. 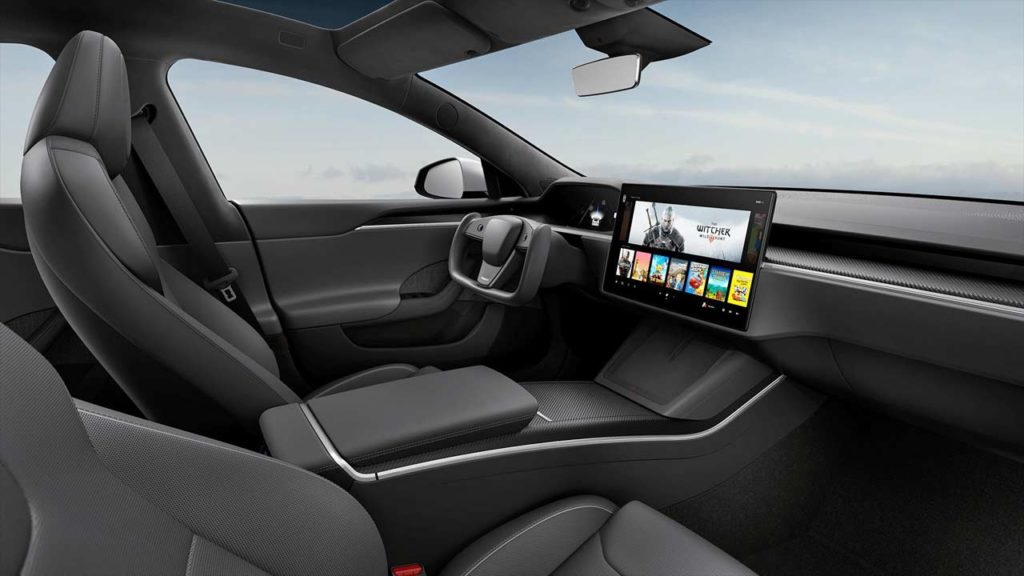 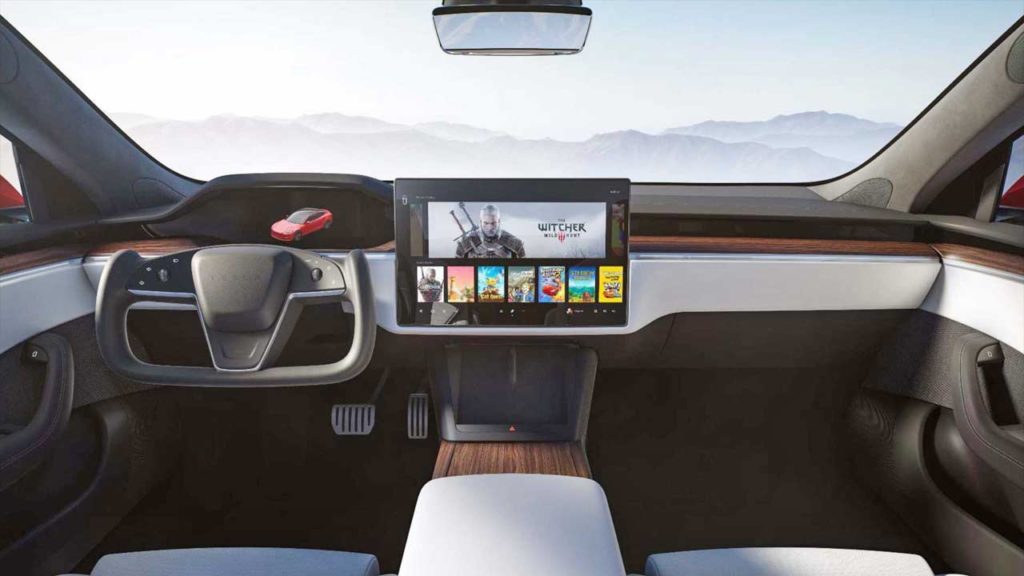 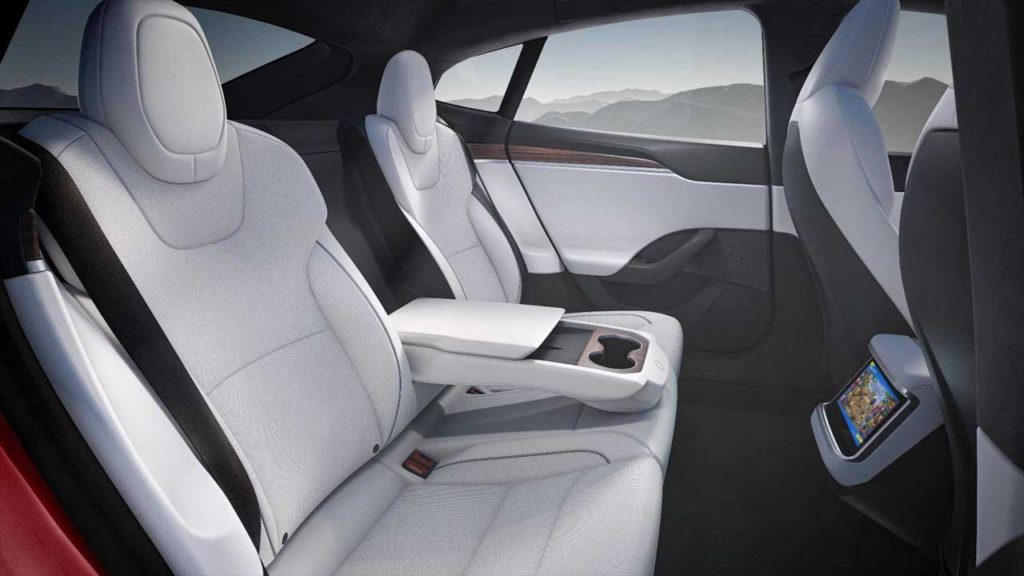 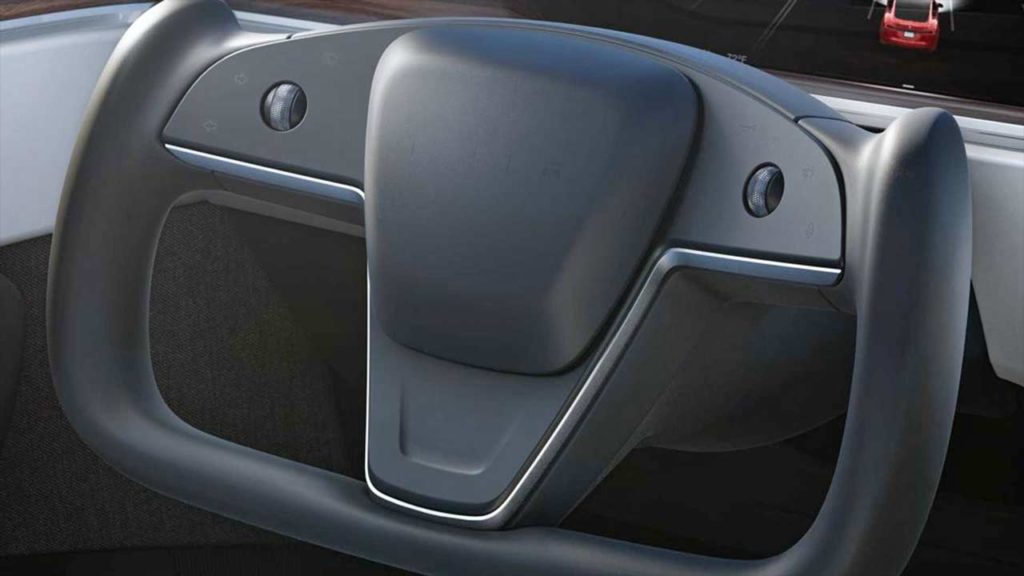 Compared to the exterior changes, the changes in the cabin are significant. There’s a new dashboard that kinda imparts a German flair into the cabin. The air vents are hidden somewhere in that dashboard. The portrait-style central screen has been replaced with a horizontal one, and of course, there’s a yoke-like new steering (wheel?!). It remains to be seen if this is the final production interior, as a yoke like this in a road car doesn’t seem legal or safe. The rear passengers get their own display. 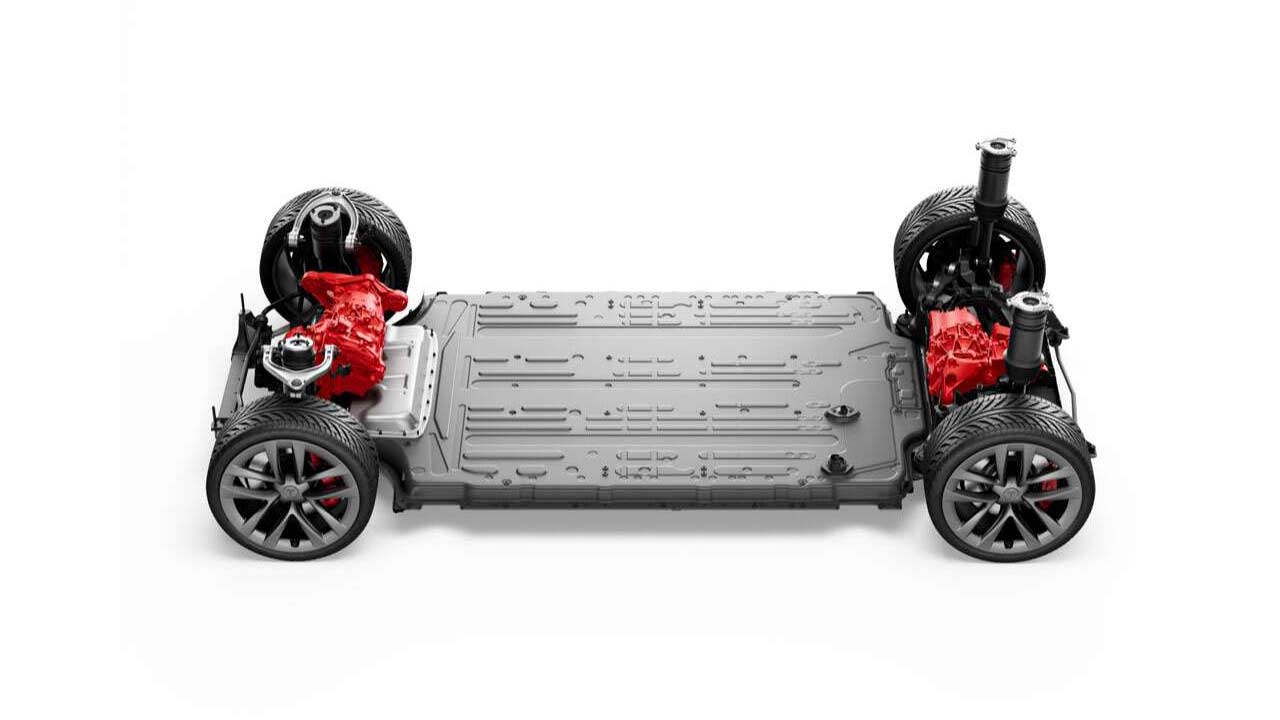