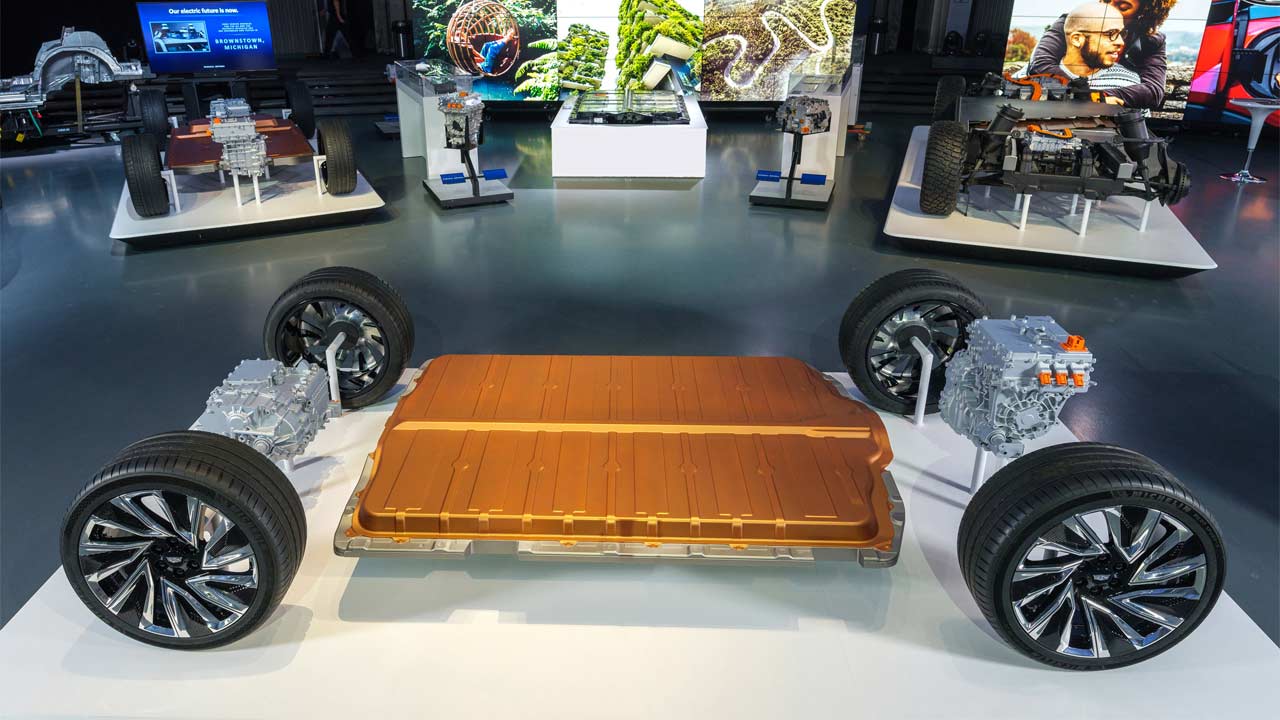 Honda is aiming to sell only battery-electric (BEV) and fuel cell electric (FCEV) vehicles in North America by 2040, progressing from sales of 40% by 2030 and 80% by 2035. As part of accomplishing these targets, Honda is planning to launch new EV models based on a new e:Architecture, which will use GM’s Ultium batteries.

The first two EV models will be SUVs — one from the Honda brand and the other wearing Acura badges — will be first introduced in North American markets as model year 2024 vehicles, followed by the other regions of the world at a later date. Due to regional differences such as the level of customer acceptance, readiness of infrastructure and availability of renewable energy, Honda said that it’ll follow the same progressive approach by increasing the ratio of BEVs and FCEVs in its overall unit sales to 40% by 2030, 80% by 2035, and then to 100% globally by 2040.

Manufacturing operations with 100% renewable energy
Honda also said that it is working on supplying its North American operations with 100% renewable energy. The company has entered into long-term virtual power purchase agreements (VPPAs) for wind and solar power that could cover more than 60% of Honda’s electricity needs in North America. In addition to the VPPAs, Honda has installed rooftop solar arrays generating 5,800 megawatt-hours (MWh) annually at facilities in California and Connecticut, and also two wind turbines producing 10,000 MWh per year at its auto transmission plant in Ohio.