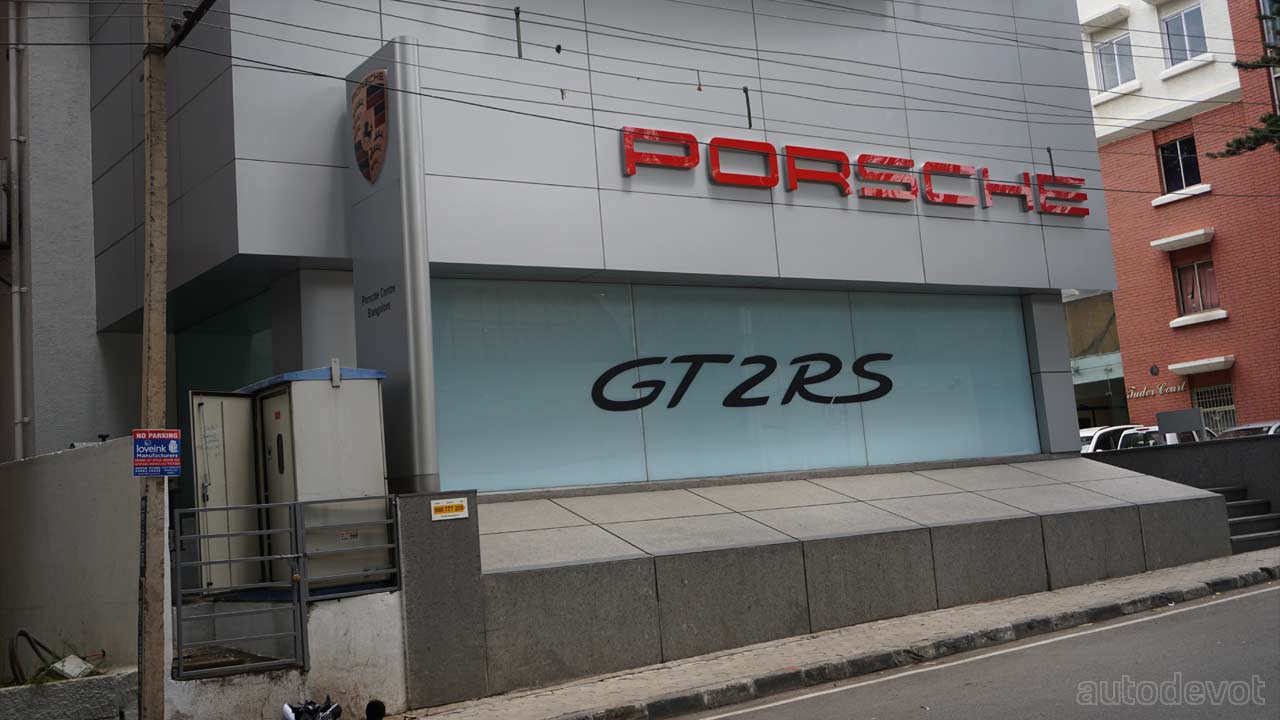 I know exactly what you’re thinking. Porsche India (part of Skoda Auto Volkswagen India Private Limited) recorded its best quarterly sales performance in 7 years, delivering 154 new cars between January to March 2021 — a growth of 52% over the same period last year. So why is Porsche Centre Bengaluru shutting down? Well, I’m not sure why, but a friend of mine who worked here confirmed the rumour a couple of weeks ago that PCB is shutting down by the end of April 2021. 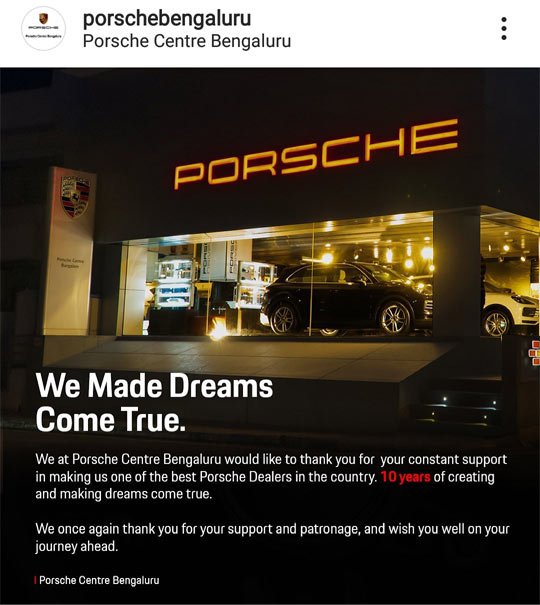 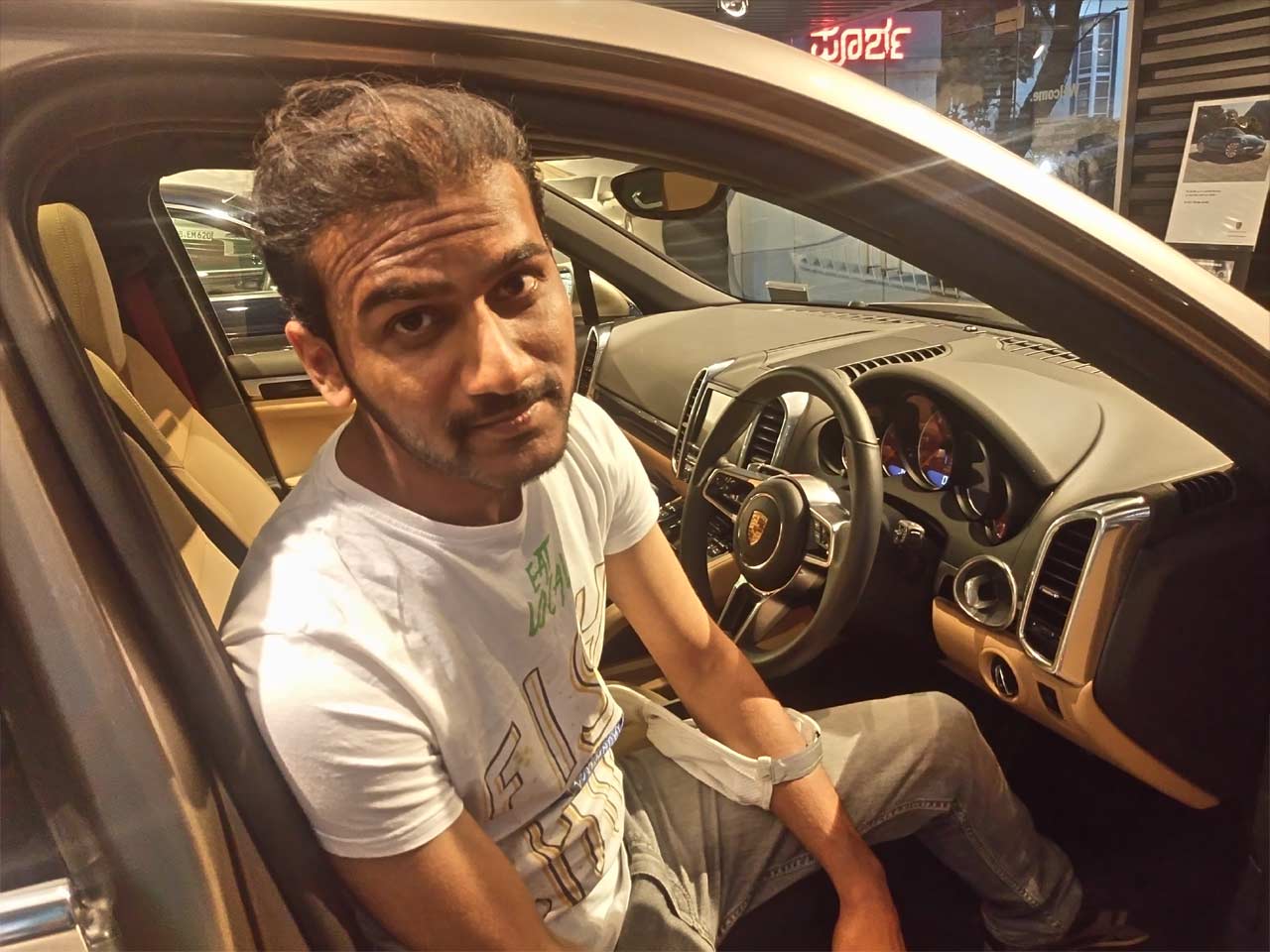 Indeed, Porsche Centre Bengaluru made dreams come true not just for its patrons but also for Porsche enthusiasts. The authorized dealership was operated by a company called Friendly Automotives and they lived up to their name; they truly were friendly. The dealership often organized various drive events and invited the enthusiasts to come along.

PCB was operating out of a small outlet located in an expensive locality called Lavelle Road in the city, and according to someone on the internet, Porsche India insisted that PCB get a bigger space, and obviously, that might not be viable for Friendly Automotives. At the time of publishing this story, Porsche’s official website still lists Friendly Automotives as one of its authorised dealers, but someone else might take over at a later date.