Imagine how awesome it would be if every auto OEM adopts one battery technology (solid-state, for example) and puts them into small modular squares or rectangles which the end users can purchase (at a swapping station) as per their requirement, just like how we do with petrol or diesel. That’ll solve the global charging infrastructure woes that still exists. Well, that might be a few years or maybe even decades away, but, few companies appear to be leading the way. I mean, their cars’ battery packs are swappable, unlike most others with smartphone-like completely sealed unit.

Taiwan’s Gogoro comes pretty close to those small modular rectangles thing, but Gogoro makes two-wheelers. When you talk about swapping the entire battery pack in cars, there’s Nio and Geely. 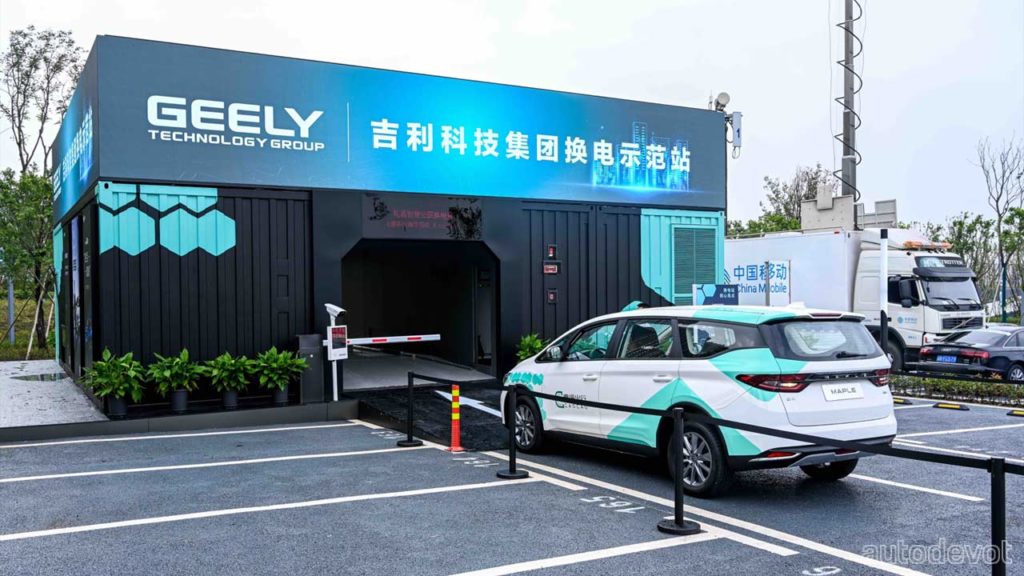 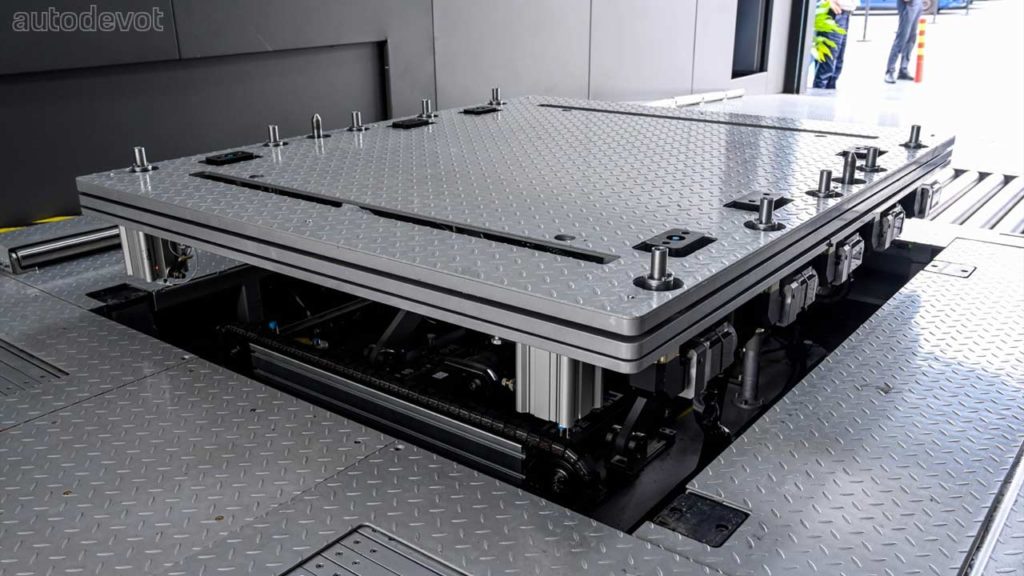 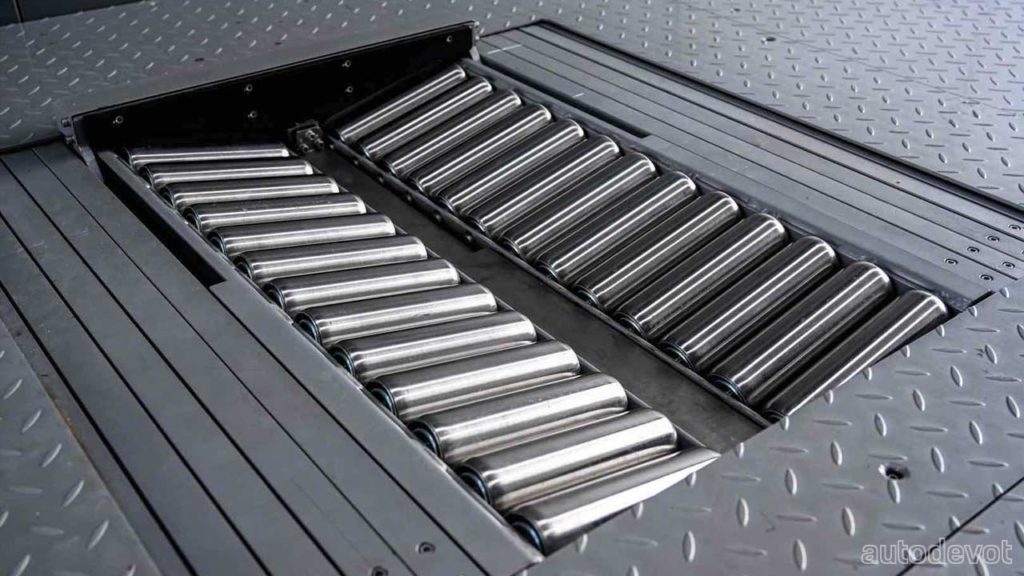 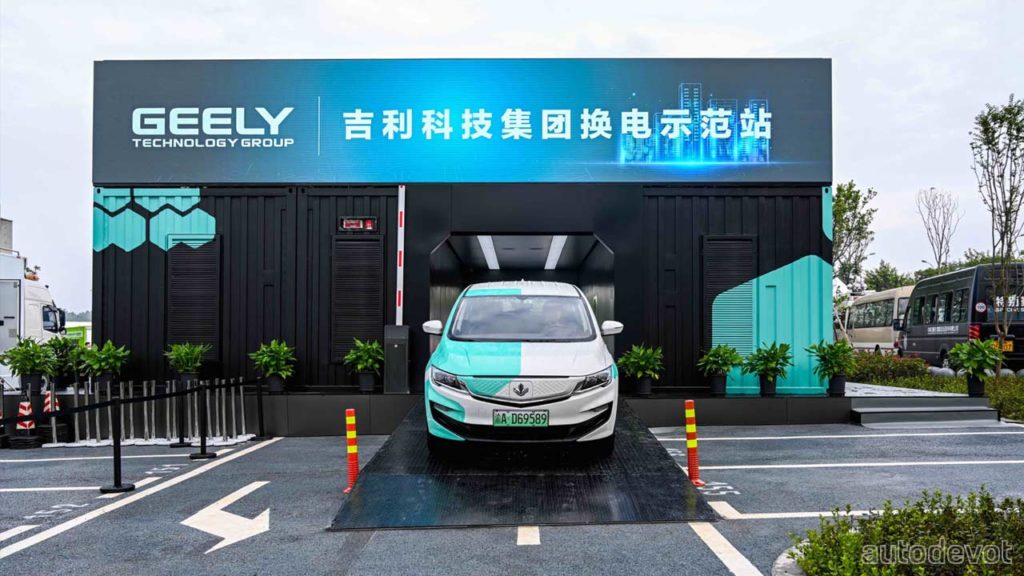 Geely’s battery swapping station claims to do that job in about a minute, and a YouTube channel named Geely Uncut demonstrates the same with a Geely Maple 80V electric MPV (prototype). The user can find a swapping station via a mobile app and simply drive into the station and stop for about a minute to get freshly charged batteries. The entire process is of course, automated. Watch the video above to understand better.

These modular stations can be set up at any location and are said to be capable of servicing 1,000 vehicles per day. Geely plans to establish more of these swapping stations in 1,000 locations throughout China.