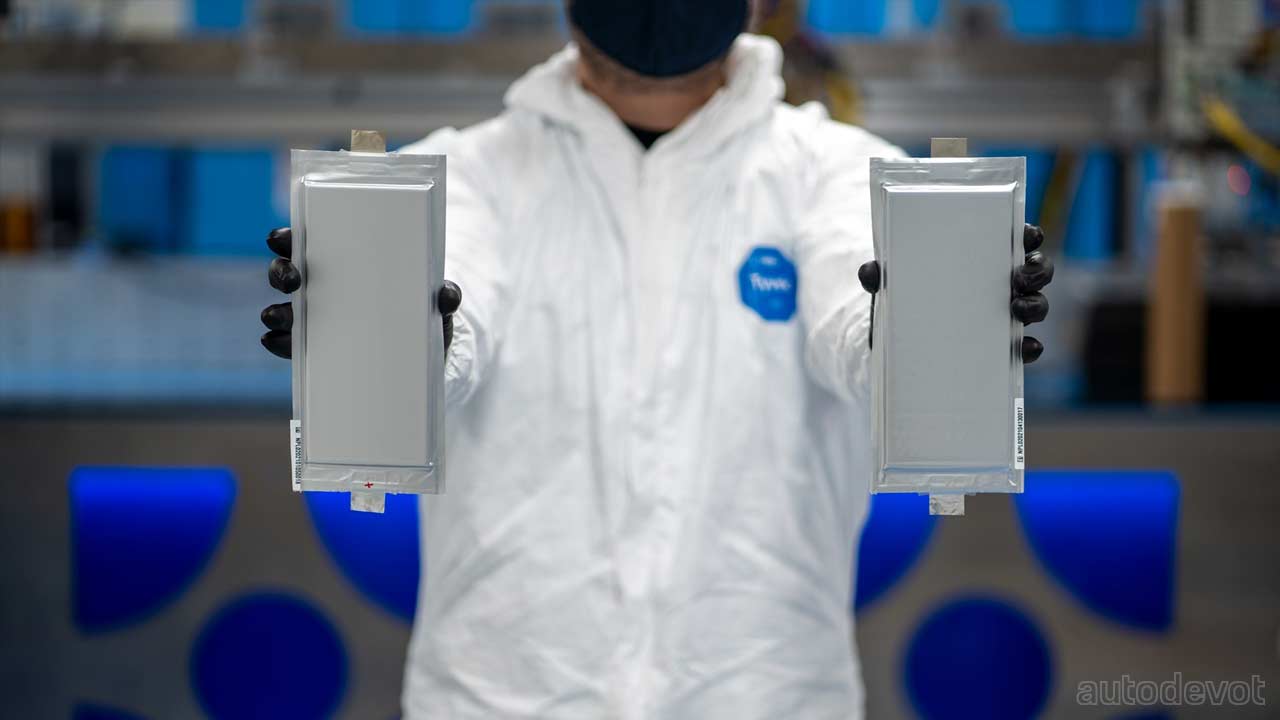 BMW Group, Ford and Volta Energy Technologies have led a $130 million Series B investment round in Solid Power — a Colorado-based startup that makes solid-state batteries. With this investment round, Ford and BMW became equal equity owners, and representatives from each company will join Solid Power’s board. Both companies have also expanded their existing joint development agreements with Solid Power to secure the batteries for their future electric vehicles. 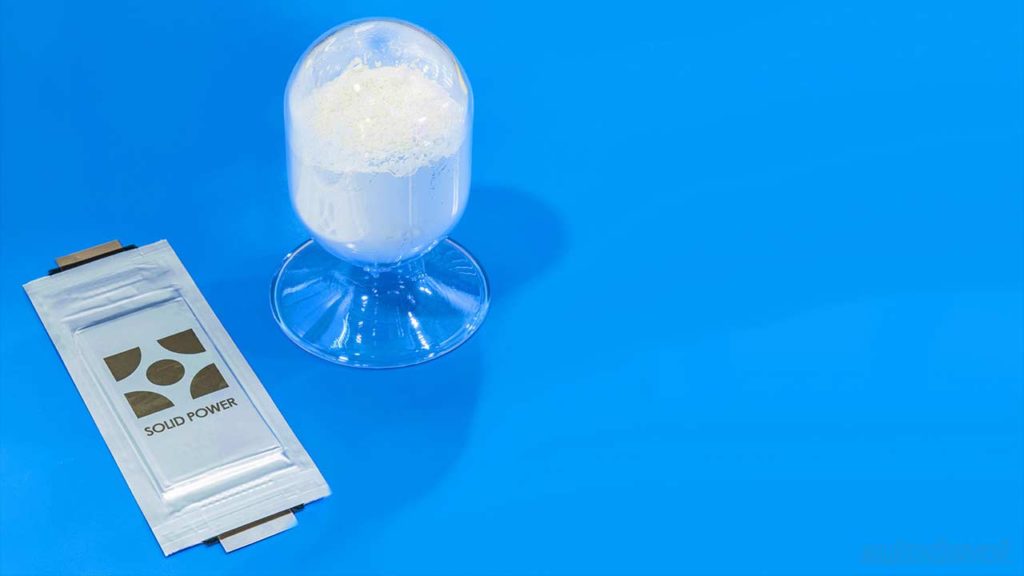 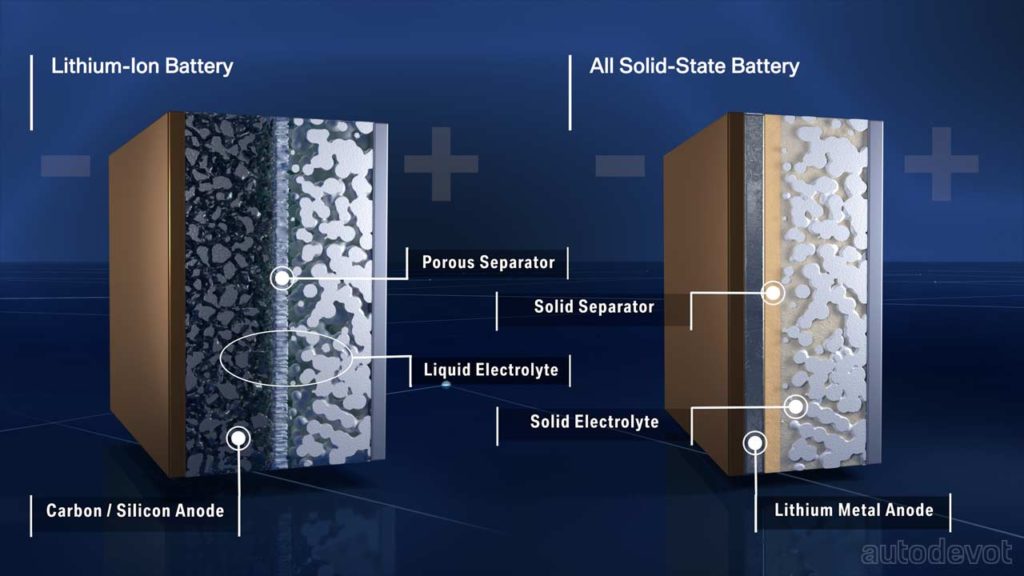 The fundamental difference between a solid-state battery and a conventional lithium-ion or lithium-polymer battery is that the former uses solid electrolyte as opposed to liquid in the latter. This change is said to safeguard the battery cell from potential damages such as swelling caused by temperature variations or leakage caused by an external force. Also, solid-state batteries can be lighter and energy denser.

Solid Power is currently producing 20 Ah solid-state batteries on a pilot manufacturing line using lithium-ion production processes and equipment. However, both BMW Group and Ford will receive 100 Ah cells for testing and integration into its future vehicles starting 2022.

Future plans
BMW didn’t comment on its future EVs, but Ford said that the all-electric F-150 is arriving by mid-2022, and in Europe, Ford is moving to an all-electric lineup by 2030. Ford is also investing $1 billion in a new electric vehicle manufacturing facility in Cologne (Germany) that’ll build a passenger vehicle for European customers starting in 2023. As for the Chinese market, Ford has partnered with China’s State Grid and NIO for public charging infrastructure.