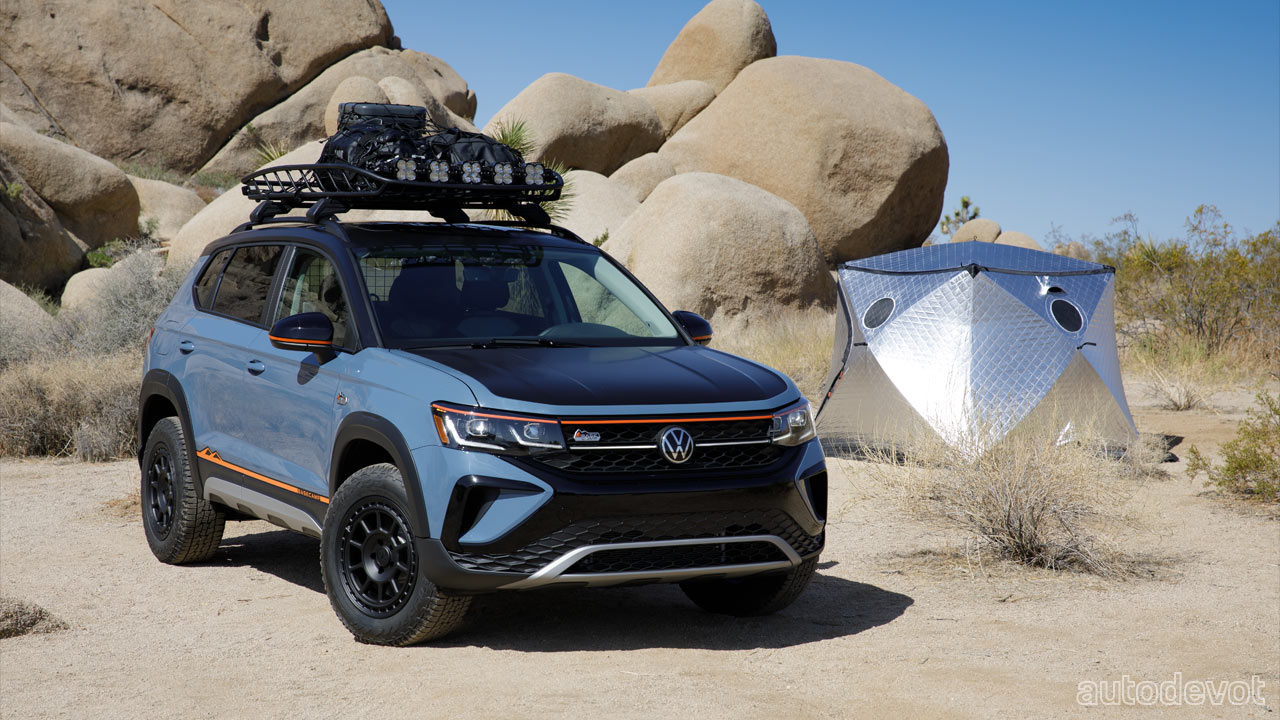 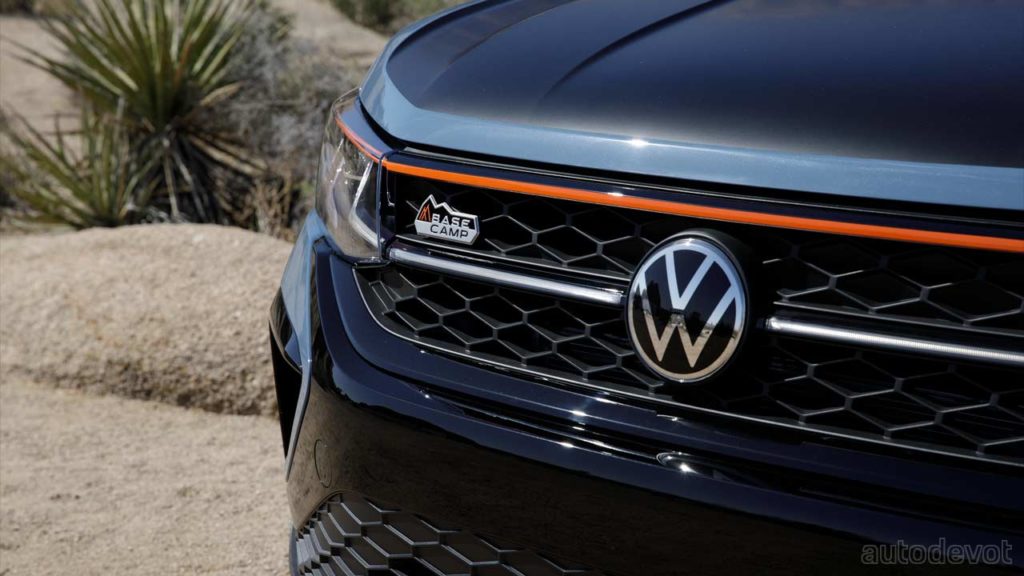 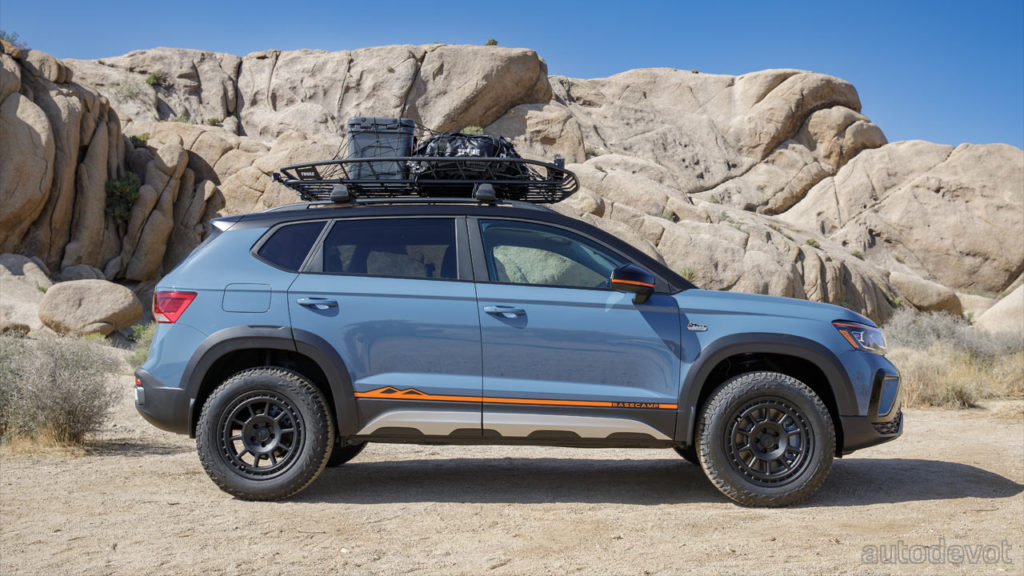 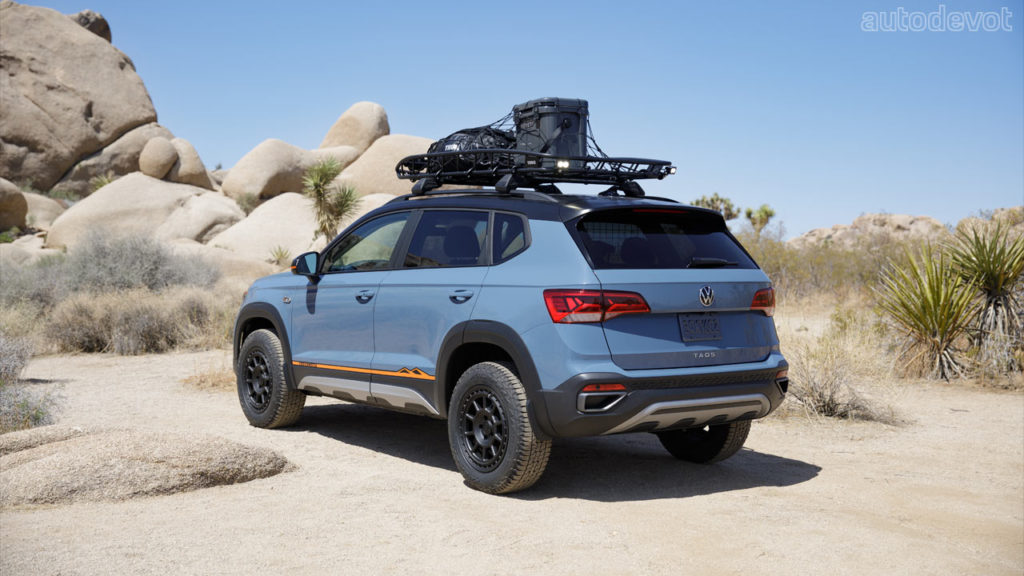 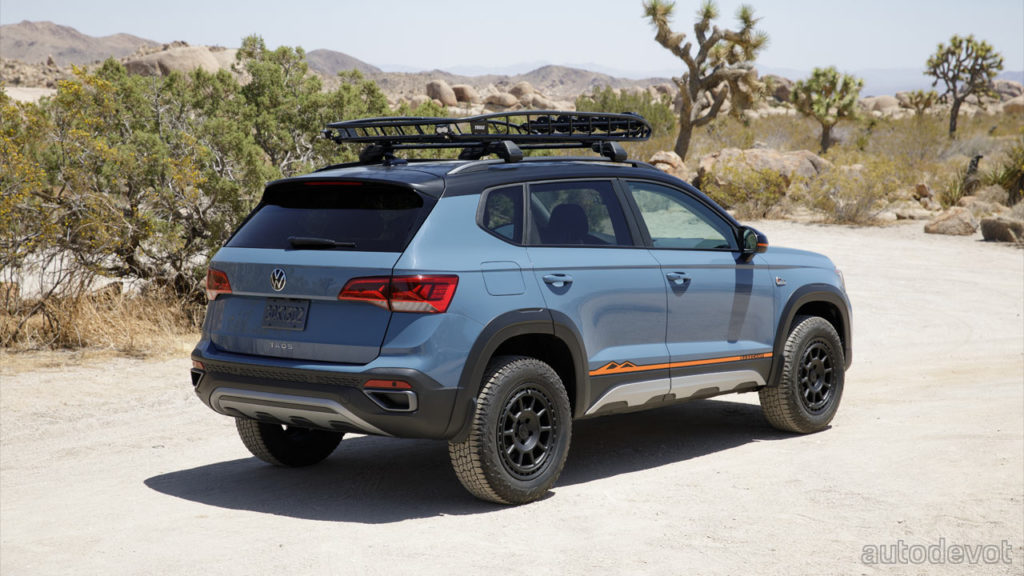 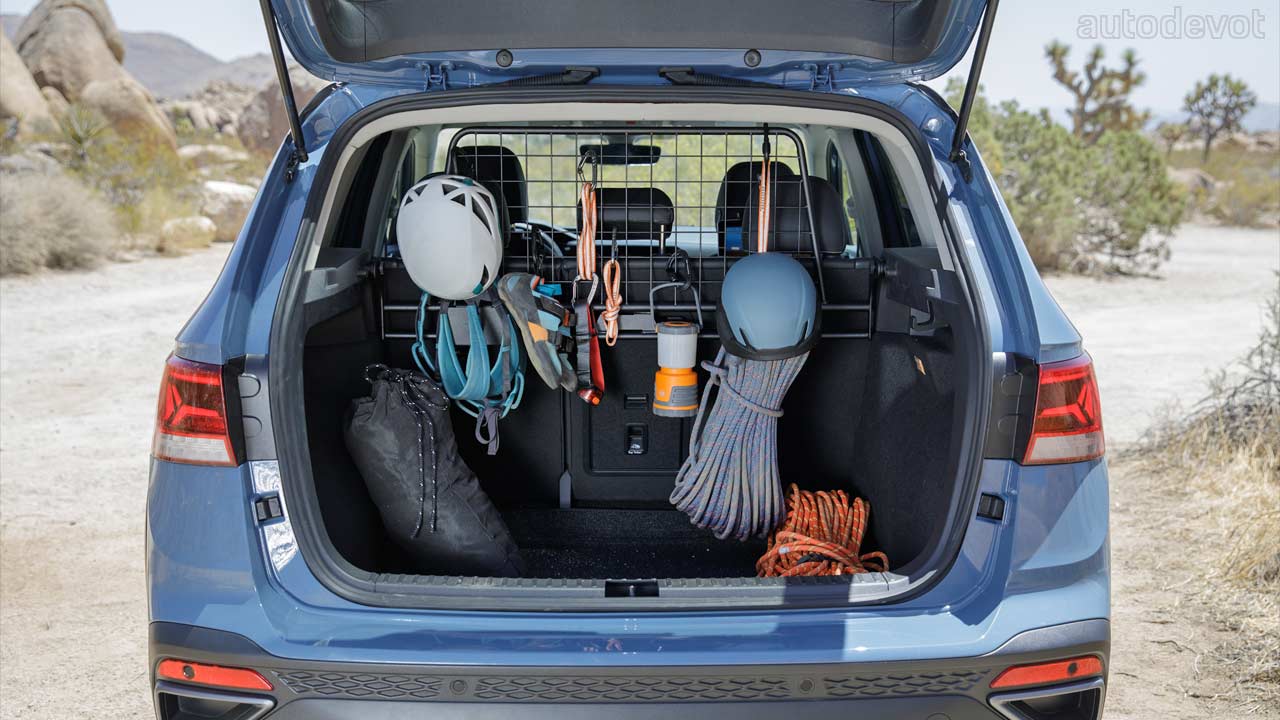 Inside, there’s a custom cargo divider by Polytec Group, which enables the owner to neatly organize key sporting accessories, including ropes and carabiners. The Taos is available with FWD and AWD configurations, powered by a 1.5L turbo petrol engine. Read more here.