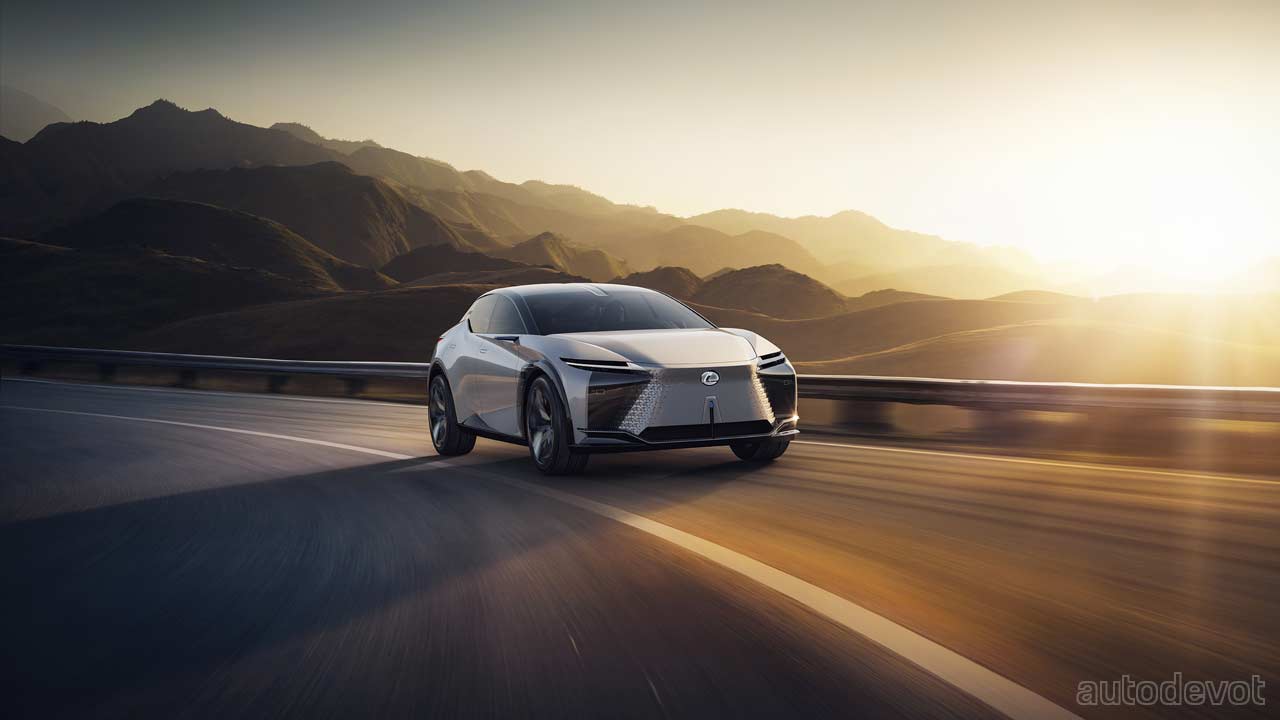 But first, a PHEV is arriving

As per Lexus’ official data, the brand has sold more than 2 million electrified vehicles globally so far. In 2020 alone, the electrified vehicles accounted for 33% of Lexus’ global sales. Which is why Lexus is all pumped up to announce 20 new or improved models by 2025, including 10 BEVs. 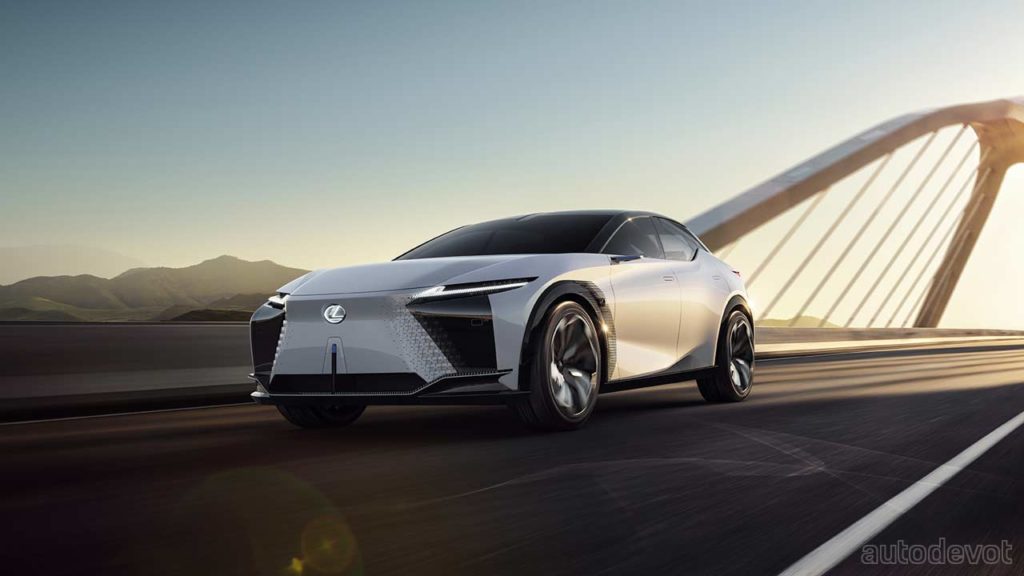 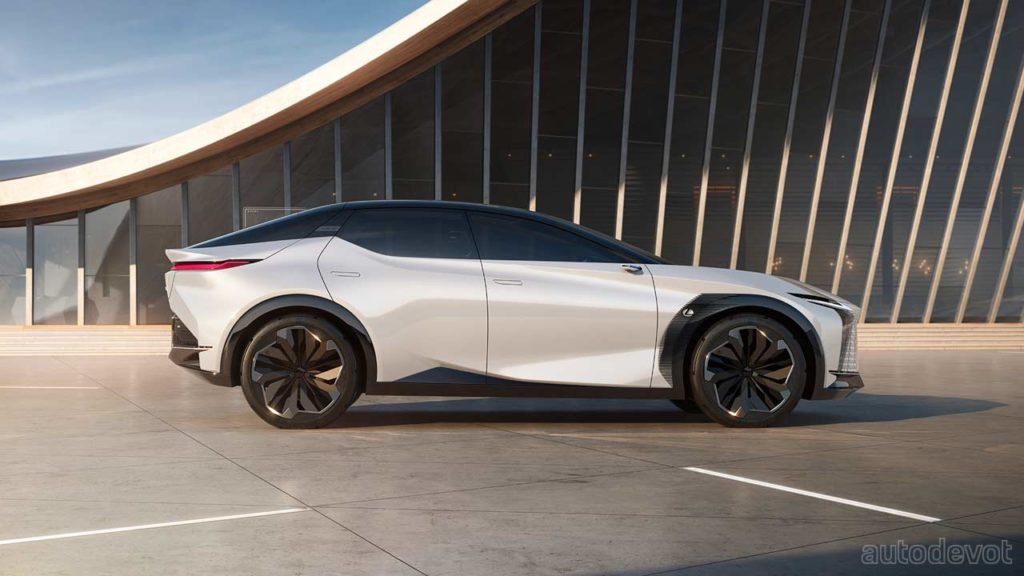 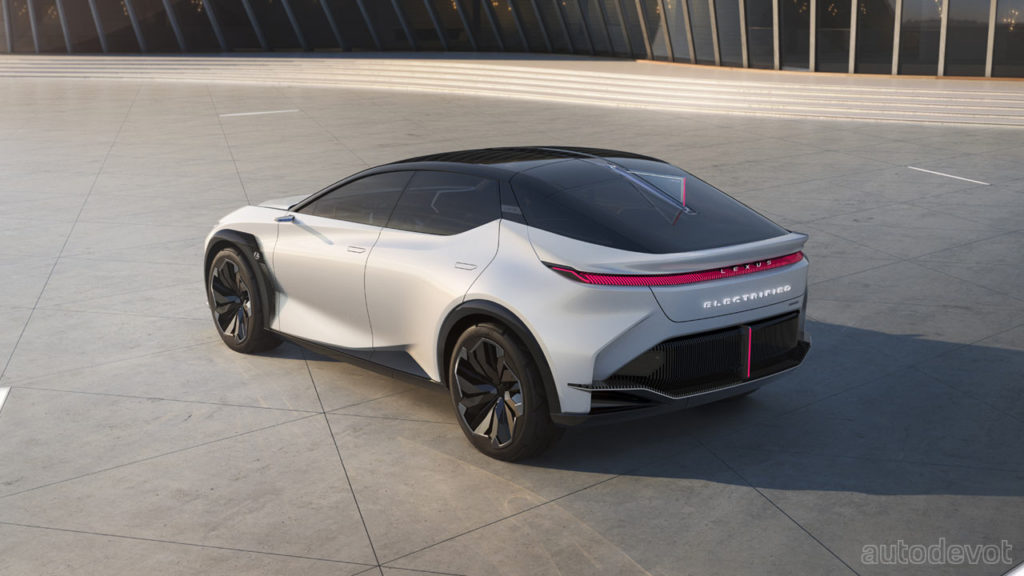 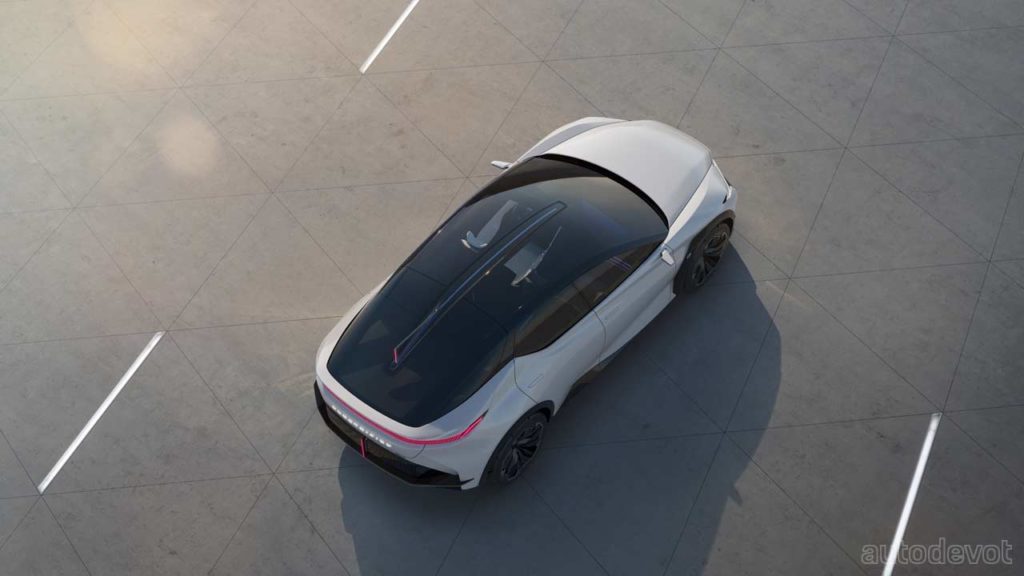 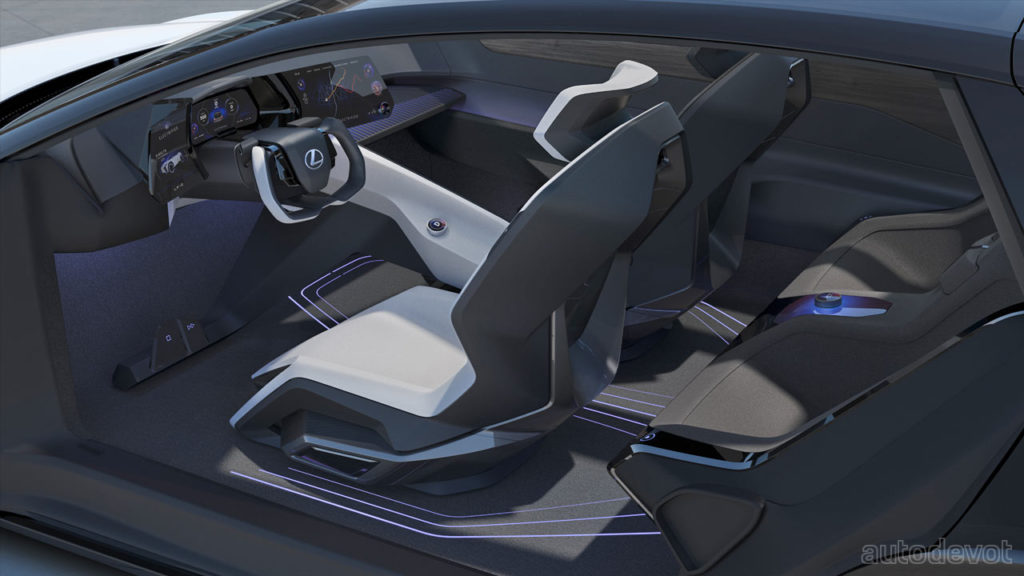 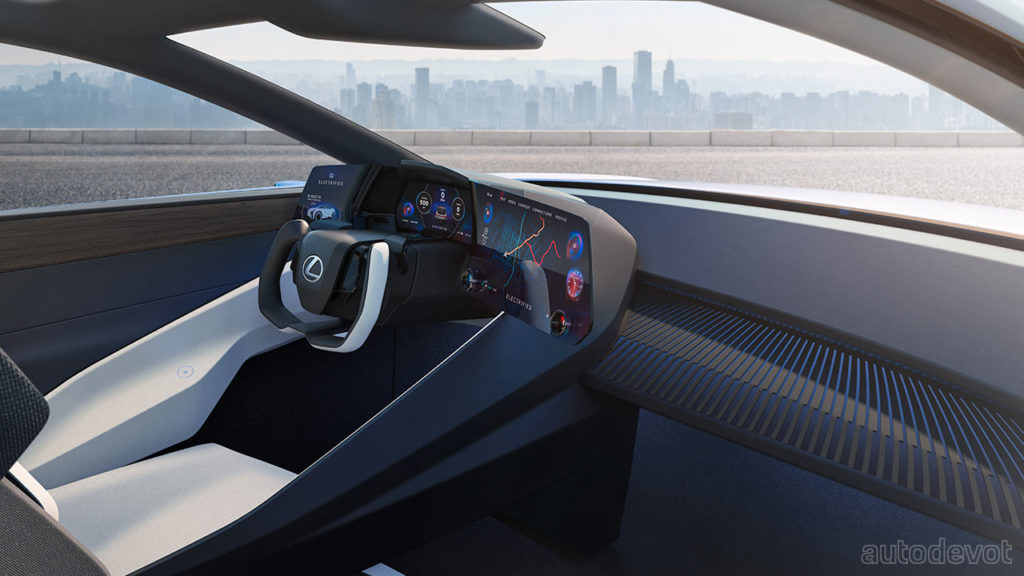 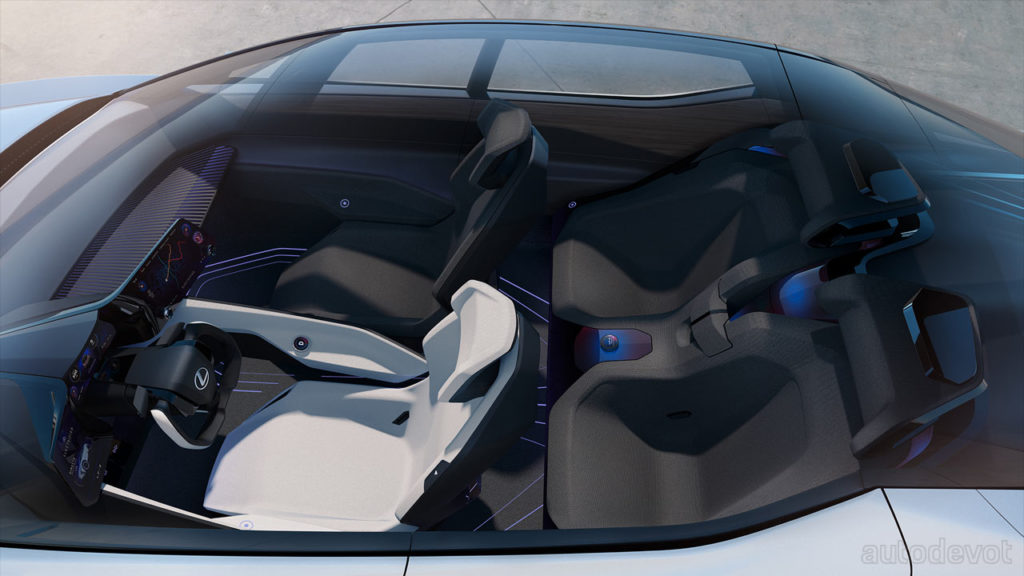 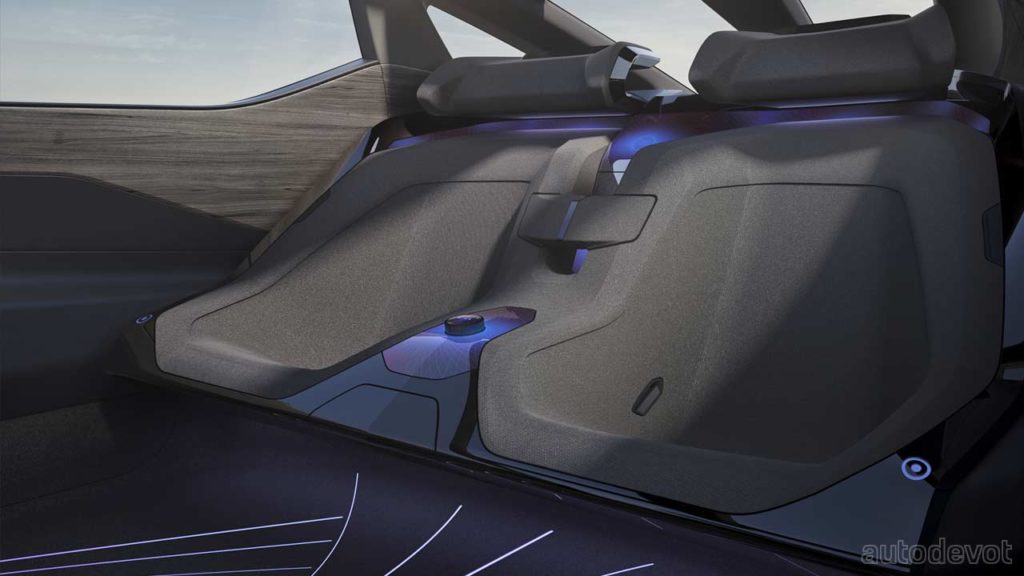 The concept, among many other things, boasts Artificial Intelligence (AI) that learns the driver’s preferences and habits in order to provide support accordingly. The voice recognition system, for example, works with the self-learning AI to propose the best driving routes and also make restaurant reservations. The AI will act as a lifestyle concierge, says Lexus. 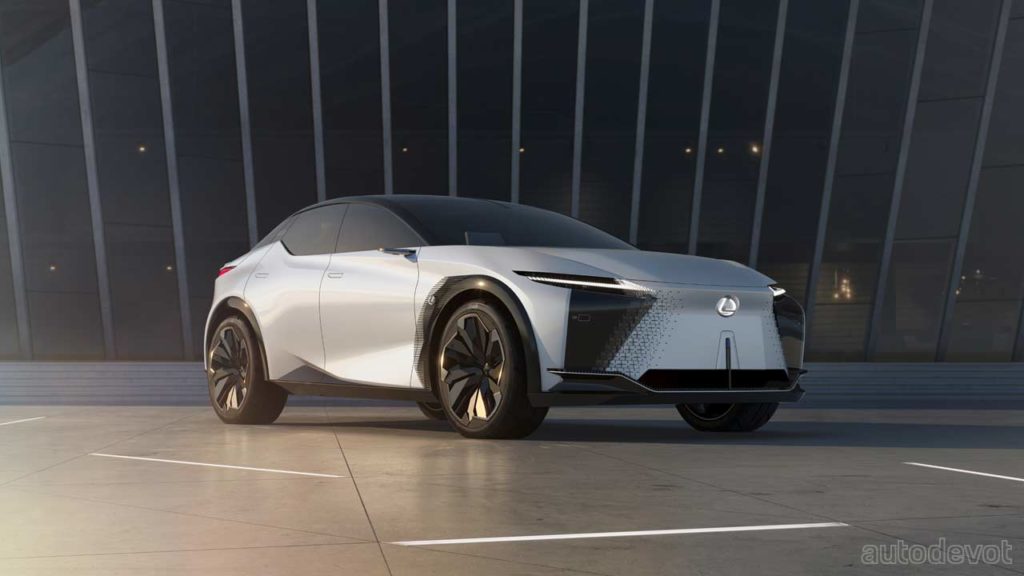 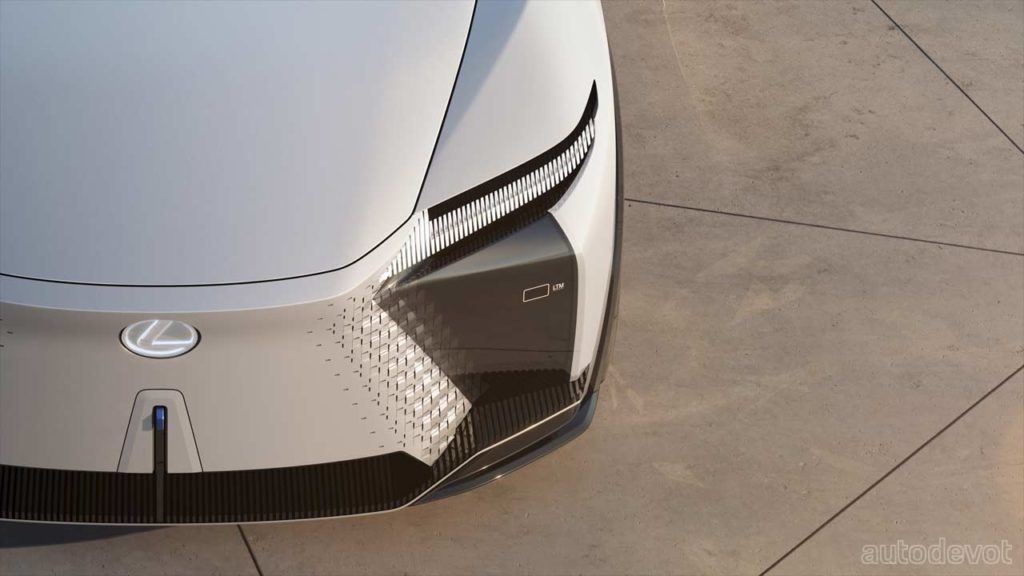 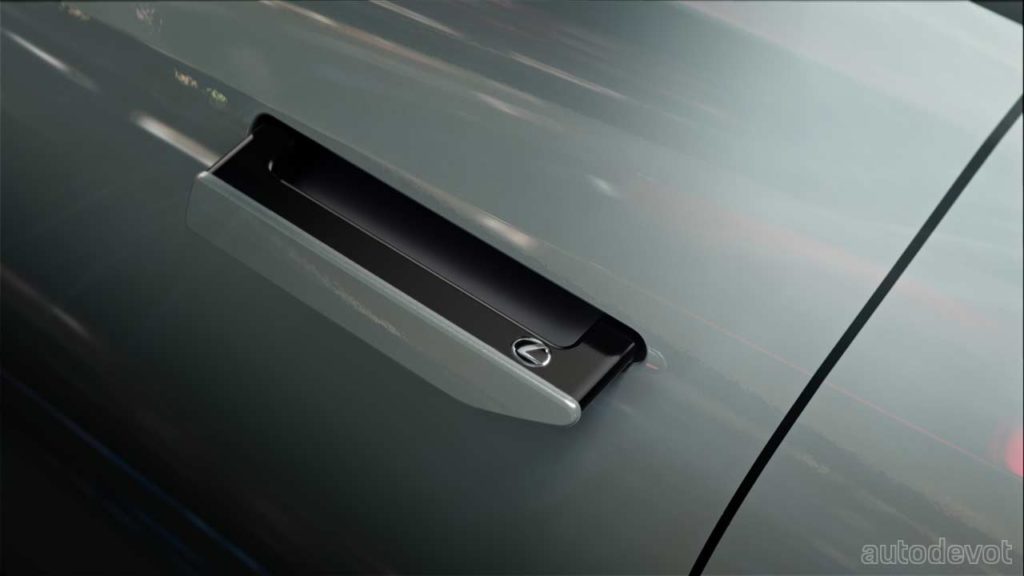 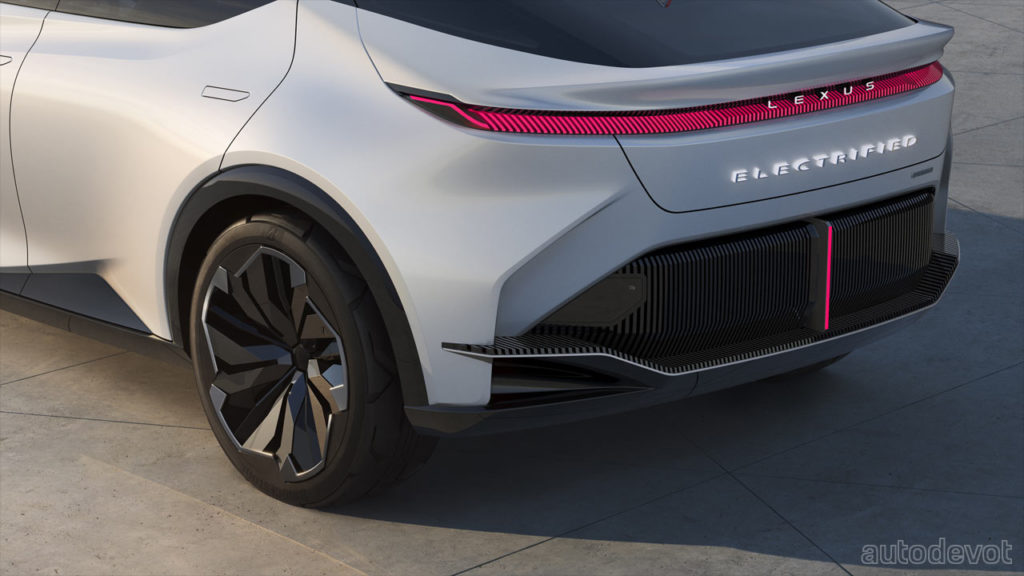 Lexus is also planning to introduce its first PHEV model later in 2021.