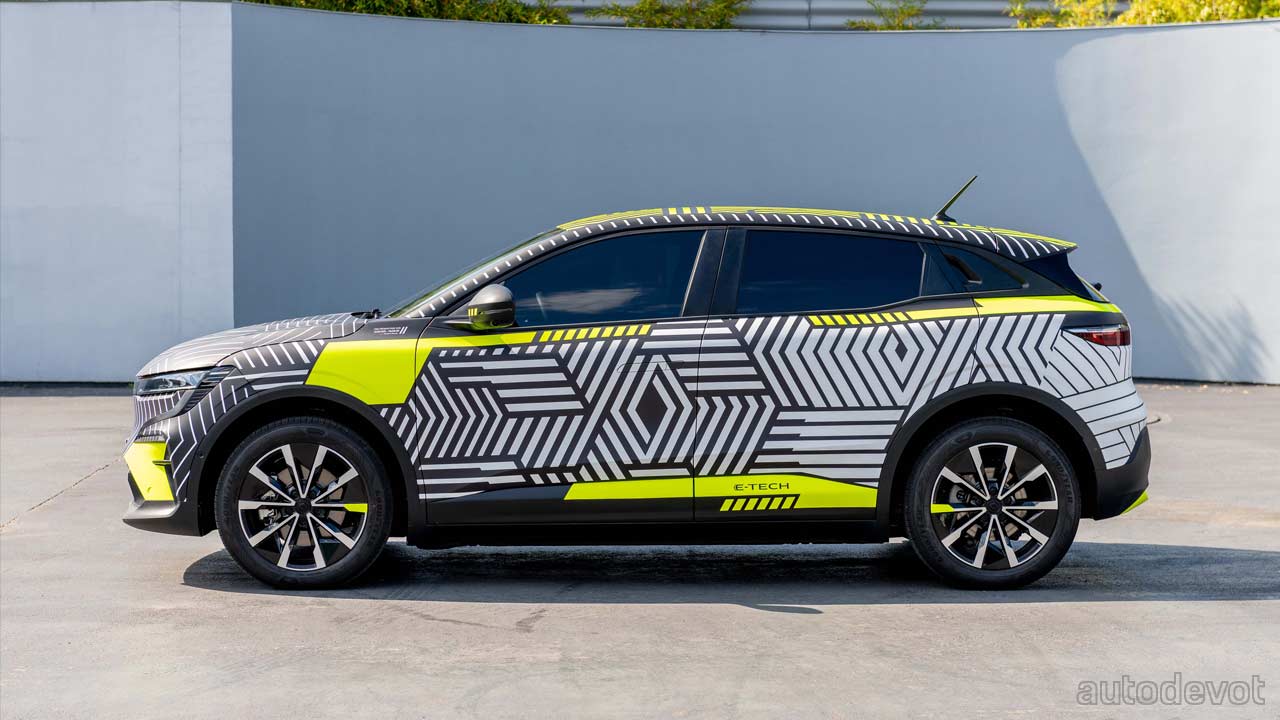 The Renault Mégane eVision concept we saw last year has taken its production form and a fleet of 30 pre-production prototypes — built at Douai factory in France — are heading out on public roads for testing. And yes, the production version is named Mégane E-Tech Electric. 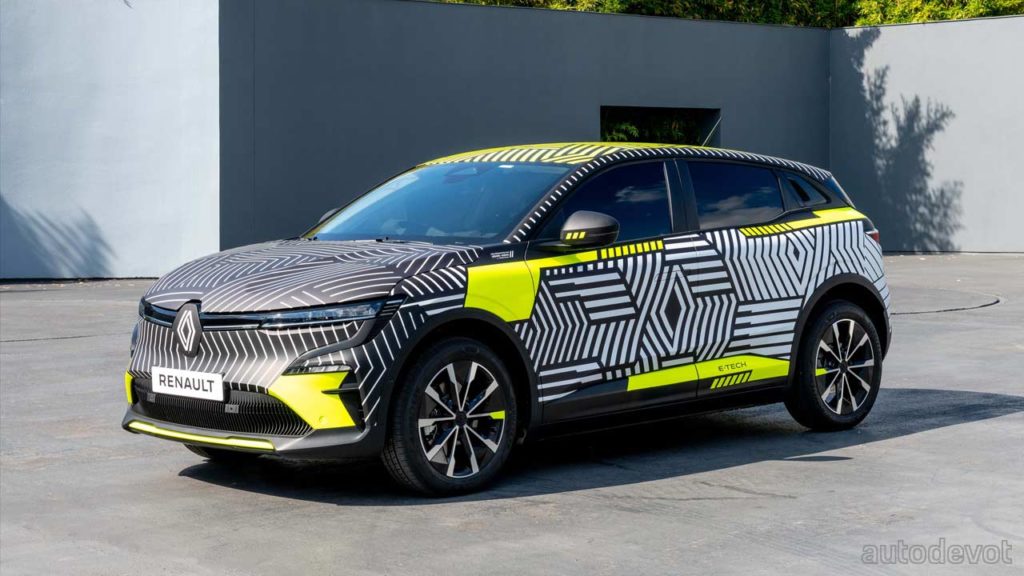 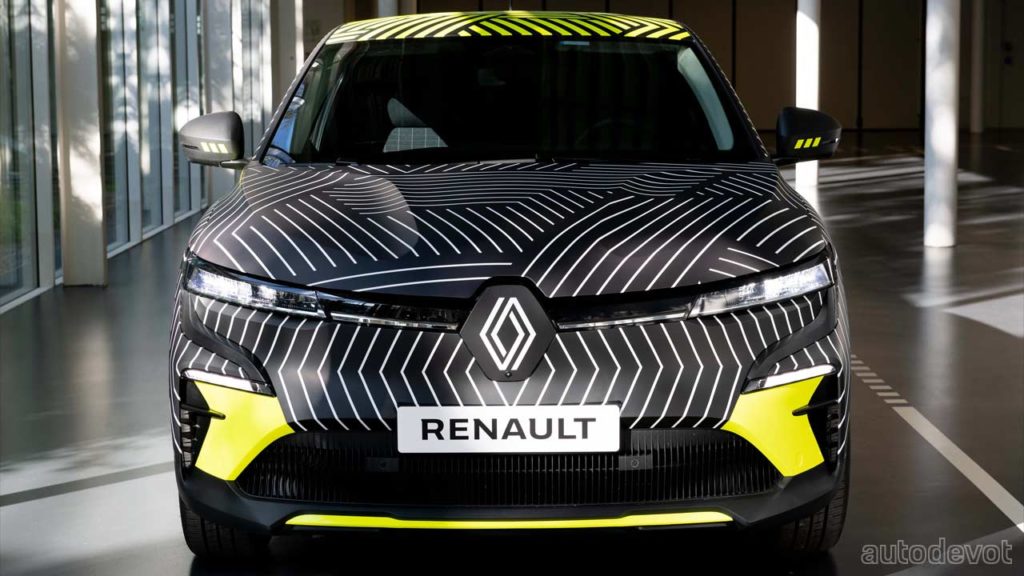 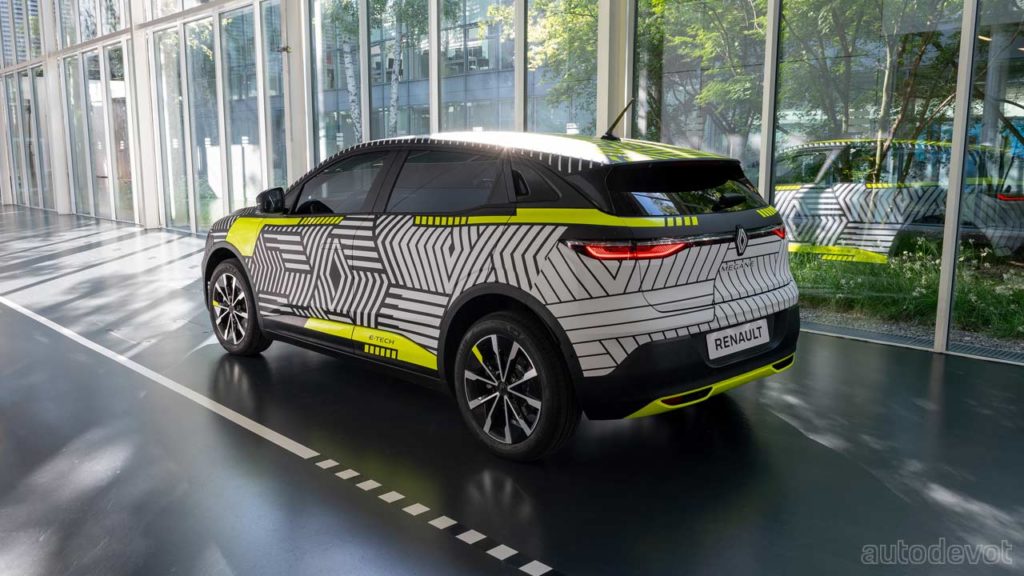 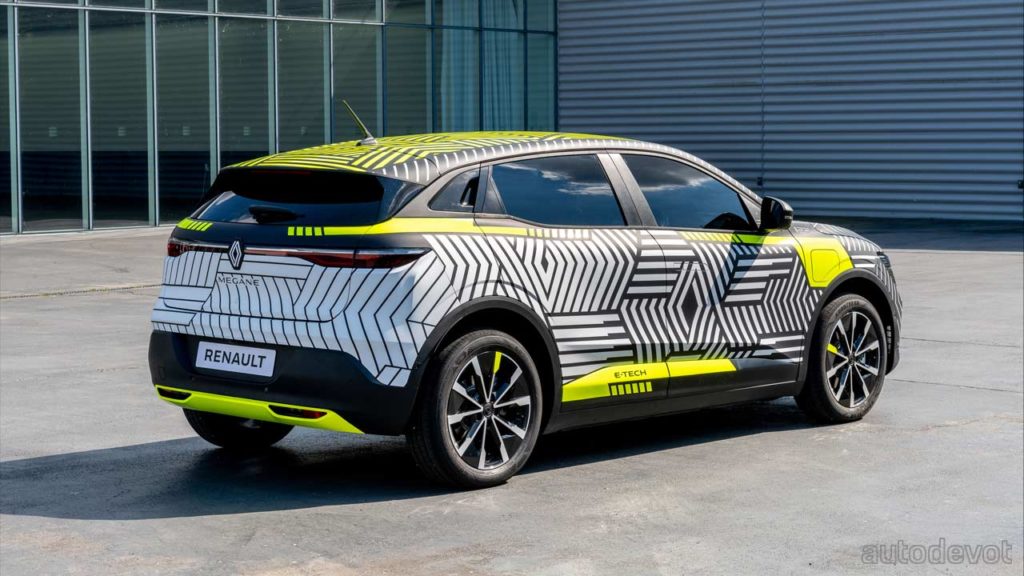 The production version appears to retain most of the design elements from the concept, including the creases on the bonnet, air curtains on the bumper, slim headlights, the running light signature, that little kink on the rear side windows, and of course, the slim taillights. The vehicle appears a li’l short to be considered an SUV/crossover but it also appears jacked up a li’l to be referred to as a hatchback. Either way, let’s wait for the final product.

The Mégane E-Tech Electric is Renault’s first step on C-segment electric vehicles in Europe. Built on the CMF-EV platform, the vehicle features a 160 kW (218 metric hp) electric motor, drawing juice from a 60 kWh battery pack that is good for an estimated WLTP range of up to 450 km (280 mi).