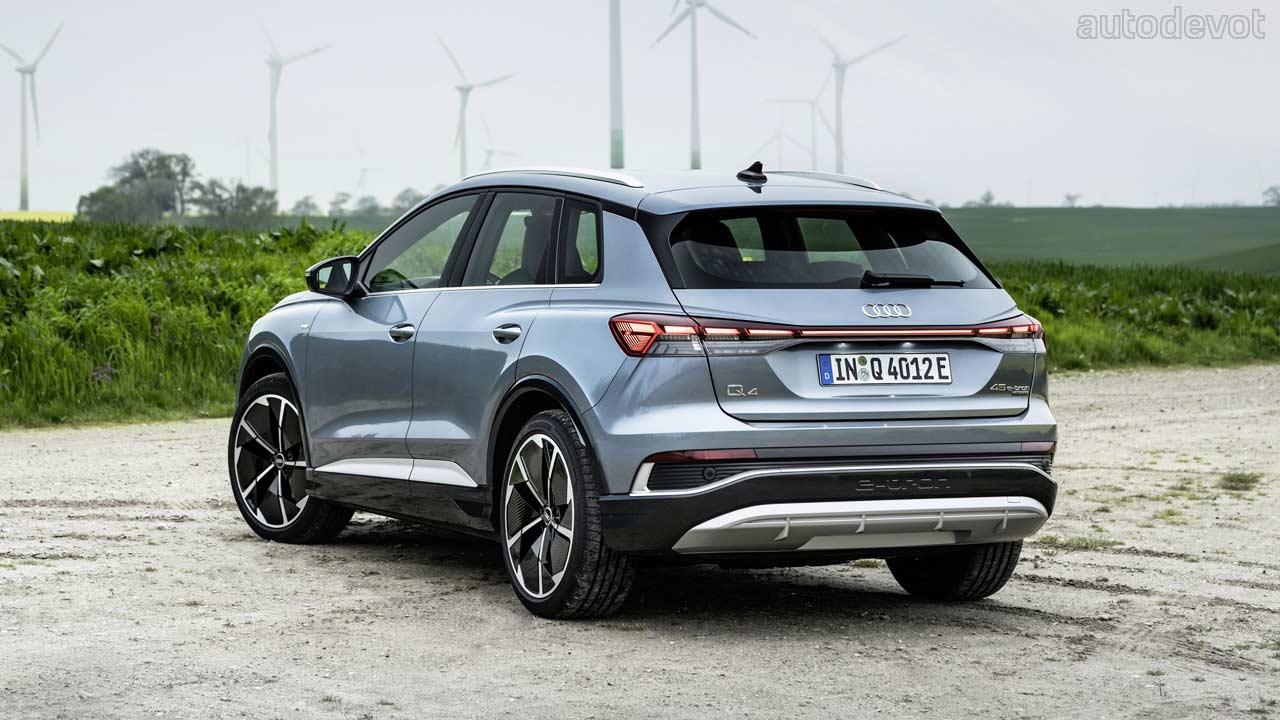 Audi is expanding the options for Q4 e-tron with 40 quattro (Sportback) and 45 quattro variants, with prices in Germany starting at €49,500 and €50,900, respectively. Prices include 19% VAT. Interestingly, the 40 RWD variant is available only in normal bodystyle while this new 40 quattro variant is being offered only in Sportback bodystyle; most likely to compensate for the same figures the two new variants offer. 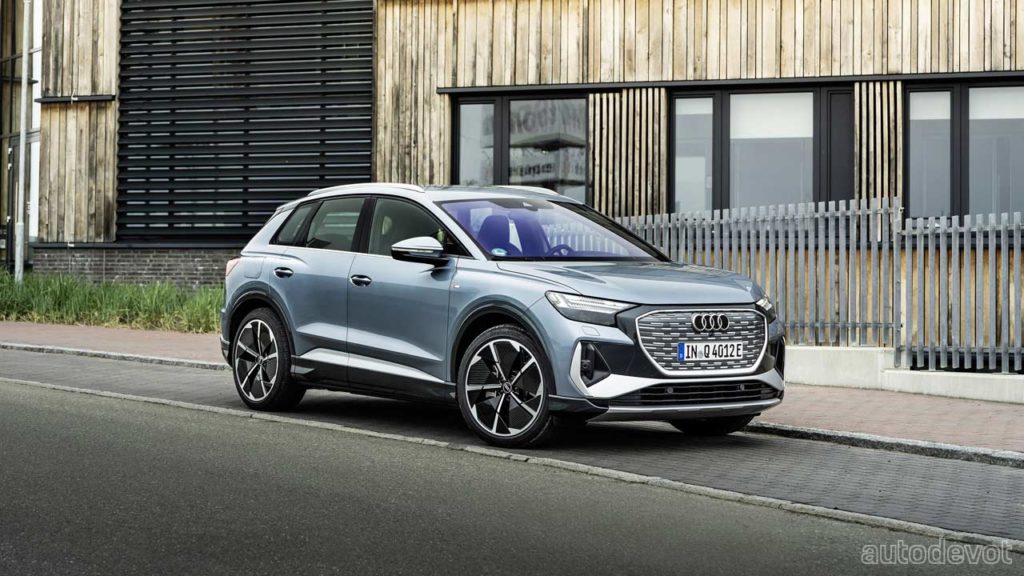 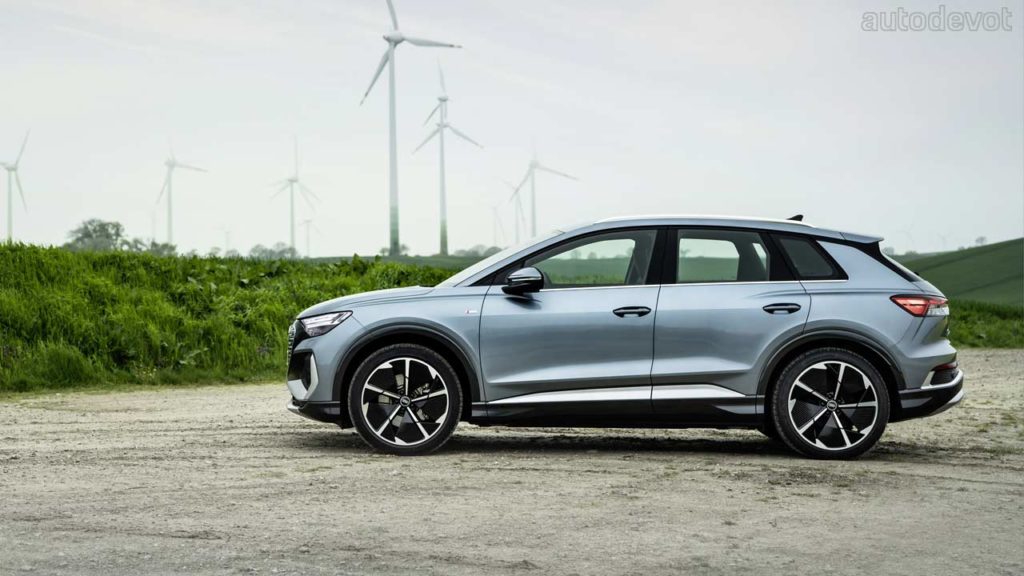