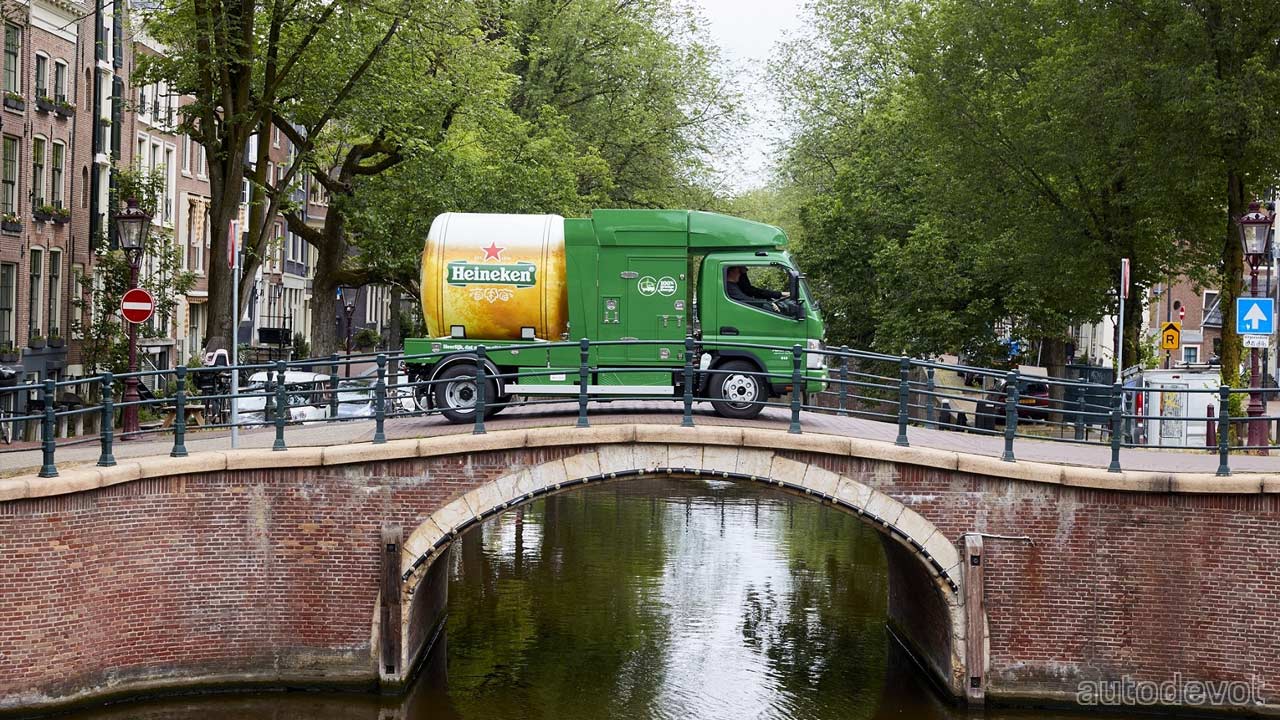 Daimler is happy to announce that it has so far delivered more than 250 FUSO eCanter all-electric light-duty trucks to customers in Europe, Japan, the United States and New Zealand. Series-production began in 2017 and the first-ever eCanter was delivered to UPS. Although the original target of delivering 500 units globally by the end of 2019 wasn’t met, the eCanter is slowly and steadily acquiring more customers around the world. 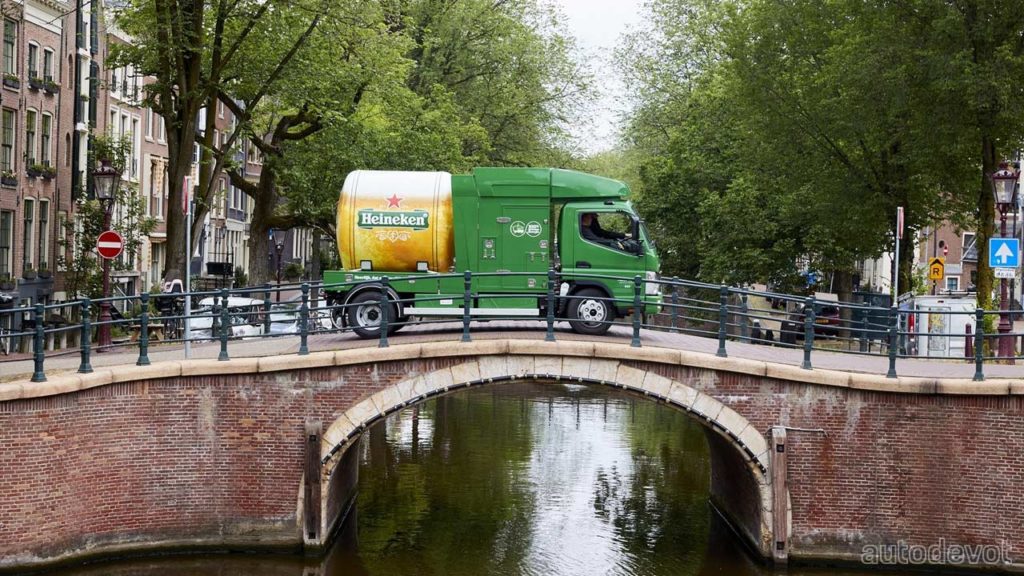 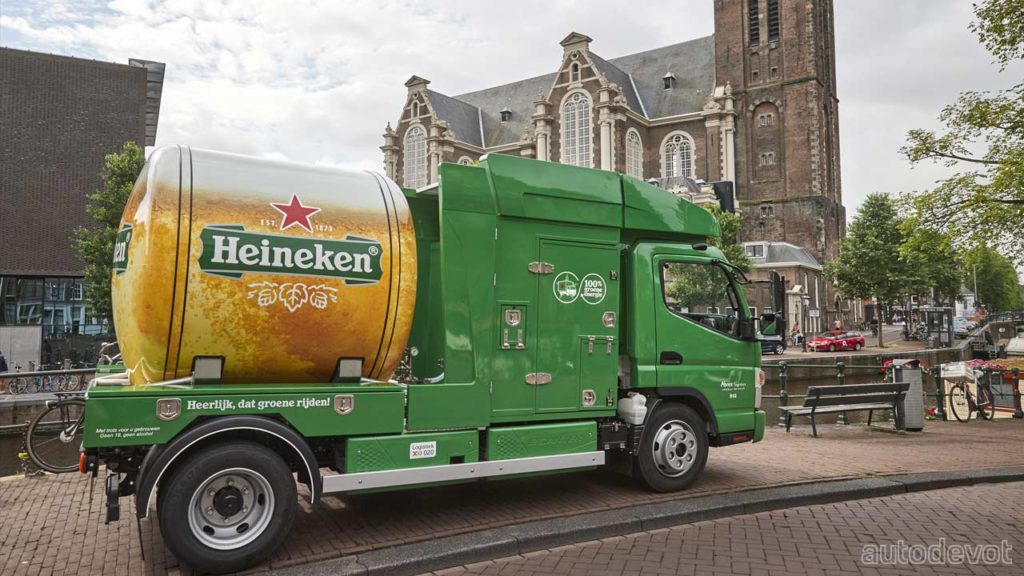 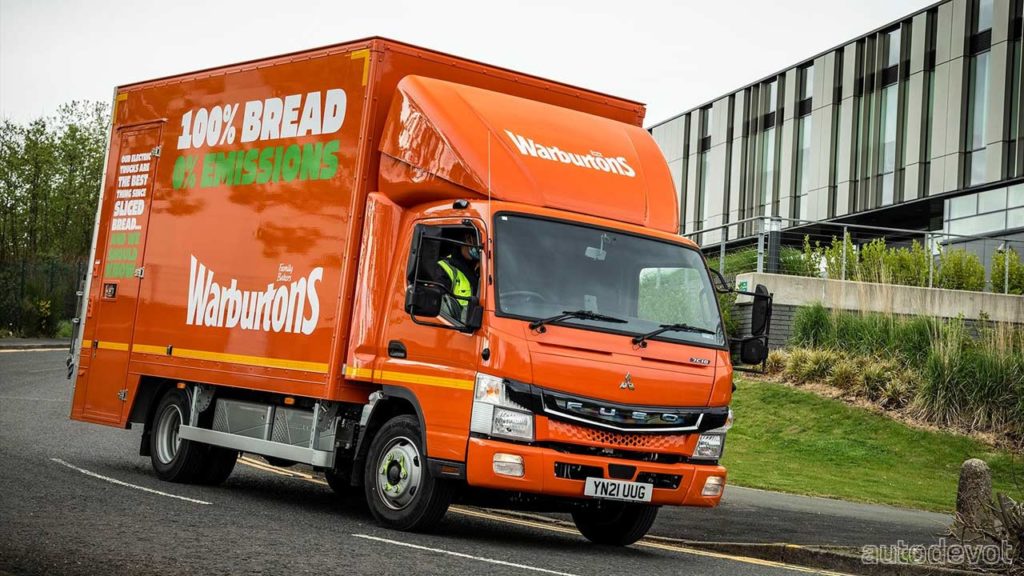 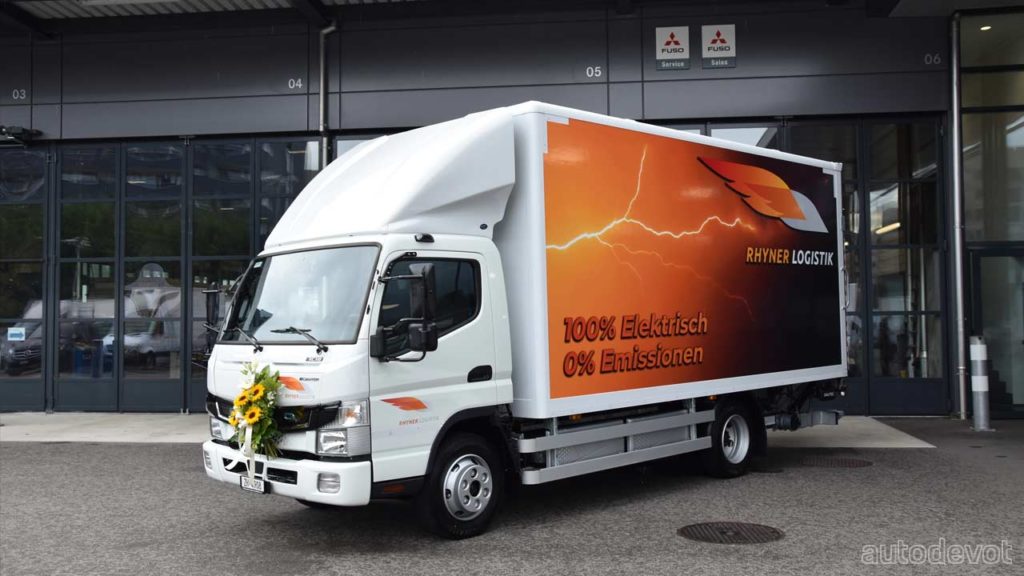 Recent customers in Europe include Swiss logistics company Rhyner Logistik, British baking firm Warburtons, Dutch brewing firm Heineken, and another logistics company DB Schenker. As you can see in the photos, Heineken received a bespoke eCanter with a special keg-shaped tank that can store up to 3,000 litres of beer. The brewery uses the truck to deliver to local bars in Amsterdam. DB Schenker had ordered 36+ eCanters to deploy across 11 European countries.

Other markets include Japan — FUSO’s home market, where two units of eCanter were delivered to Shikoku Meitetsu Transportation this month. In New Zealand, Genesis Energy Limited — a leading power supplier, deployed the country’s first eCanter in its fleet early this month. 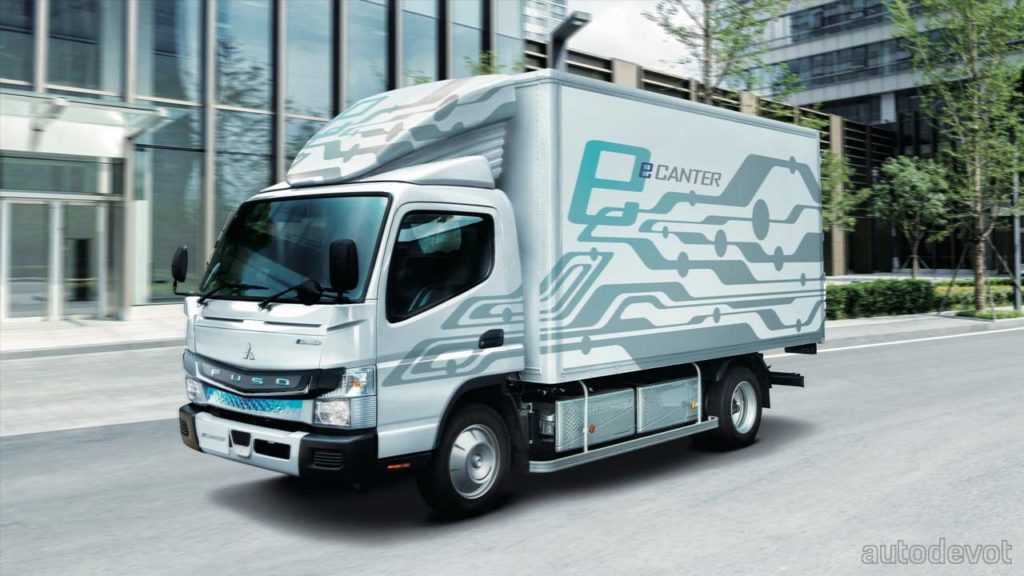 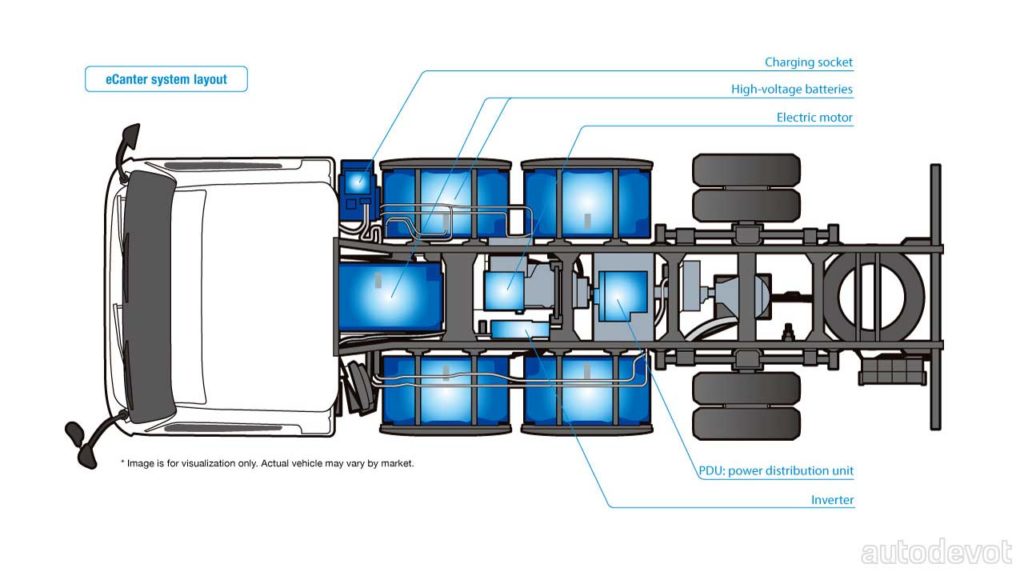 Daimler claims that the eCanter is now in operation in 16 countries worldwide.