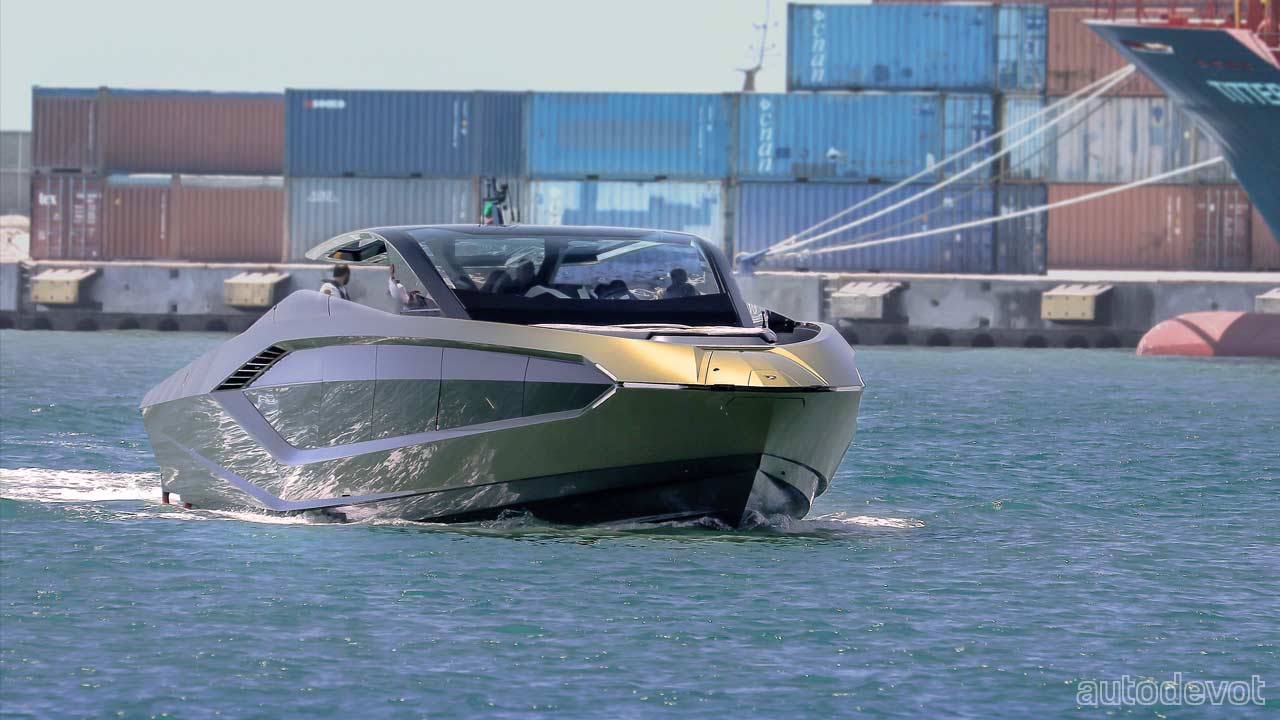 The 4,000 hp Tecnomar for Lamborghini 63 superyacht which was revealed as a concept a year ago, has entered production and the first unit we are seeing in the photos here was delivered to its owner just a few days ago.

The superyacht is a collaboration between The Italian Sea Group’s Tecnomar line of yachts and Lamborghini. The latter’s Centro Stile has added Sian-inspired styling elements to the yacht. The 63 in the name not only refers to Lamborghini’s founding year but also to the length of the yacht (63 feet). 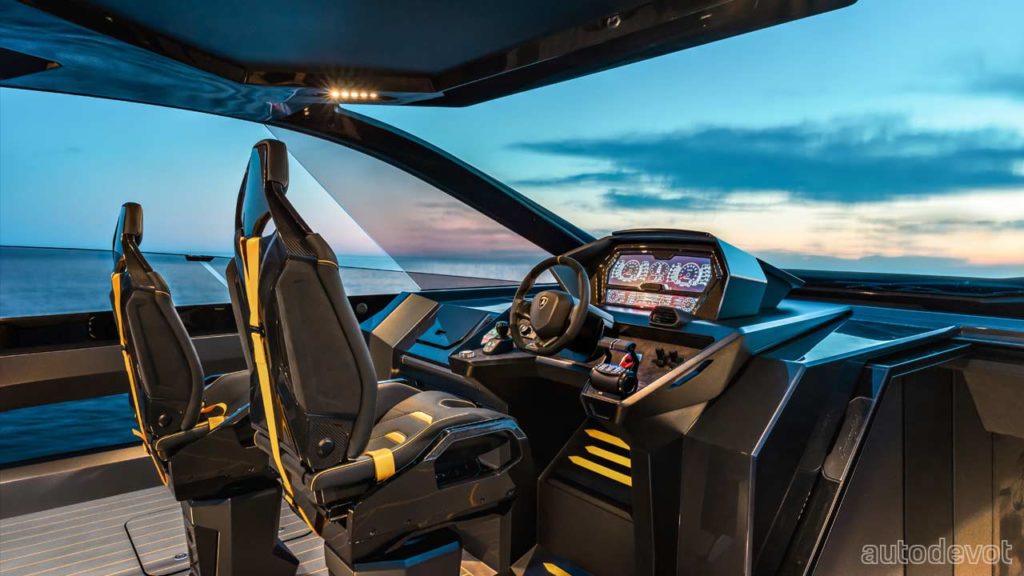 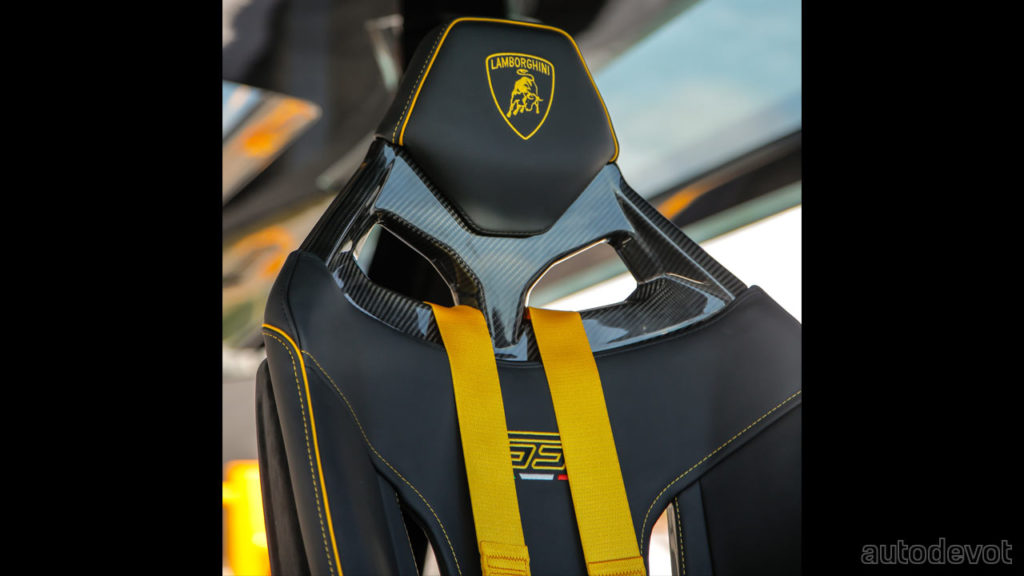 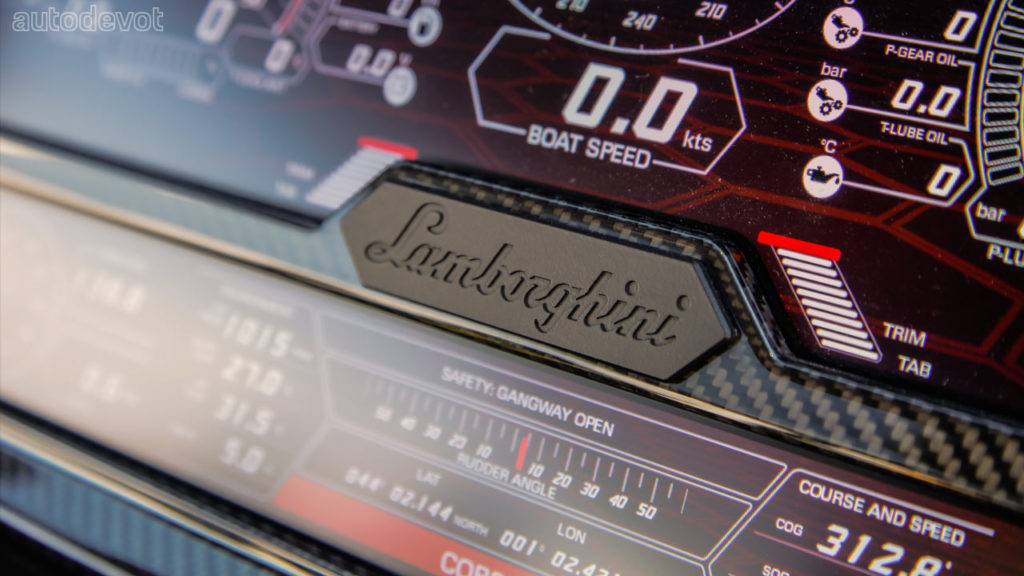 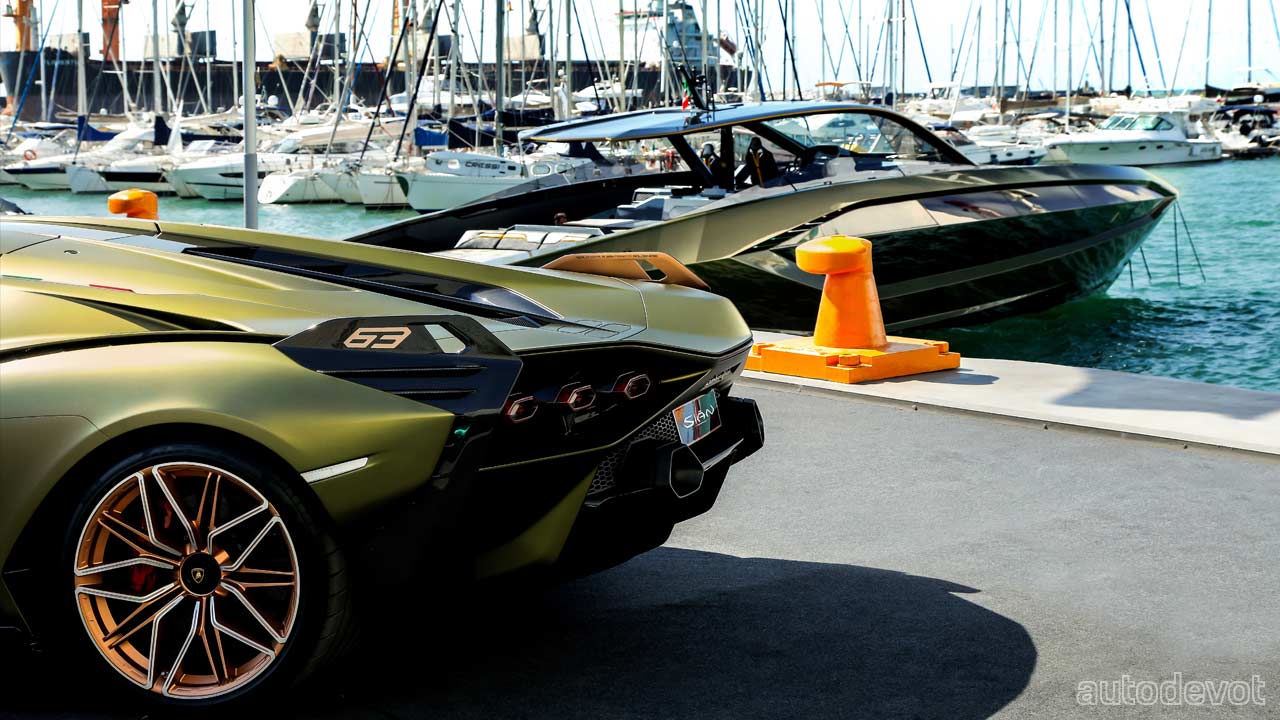 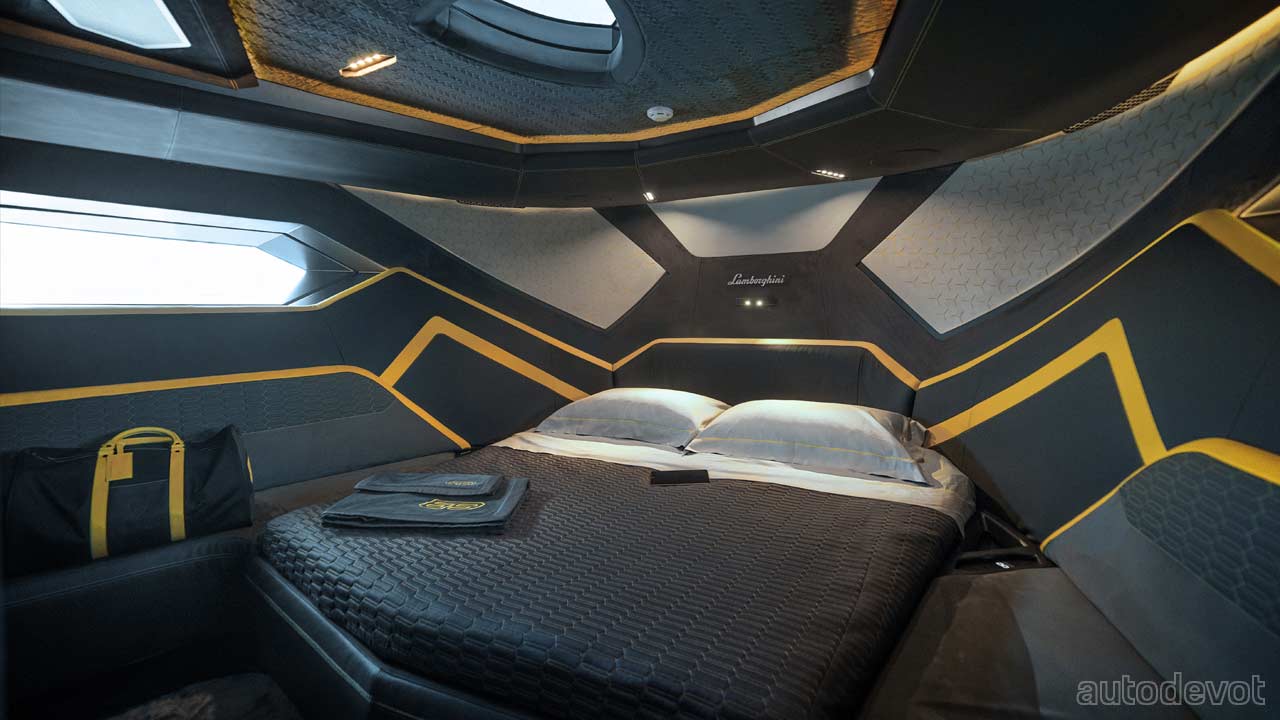 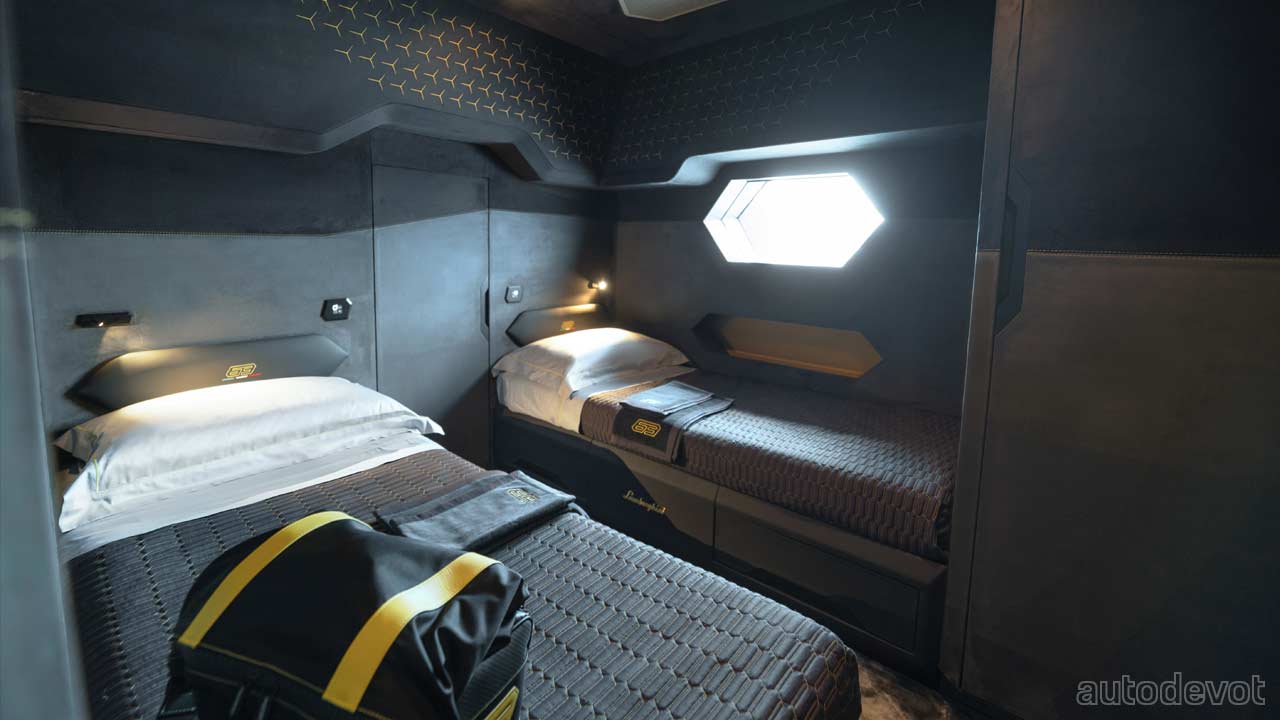 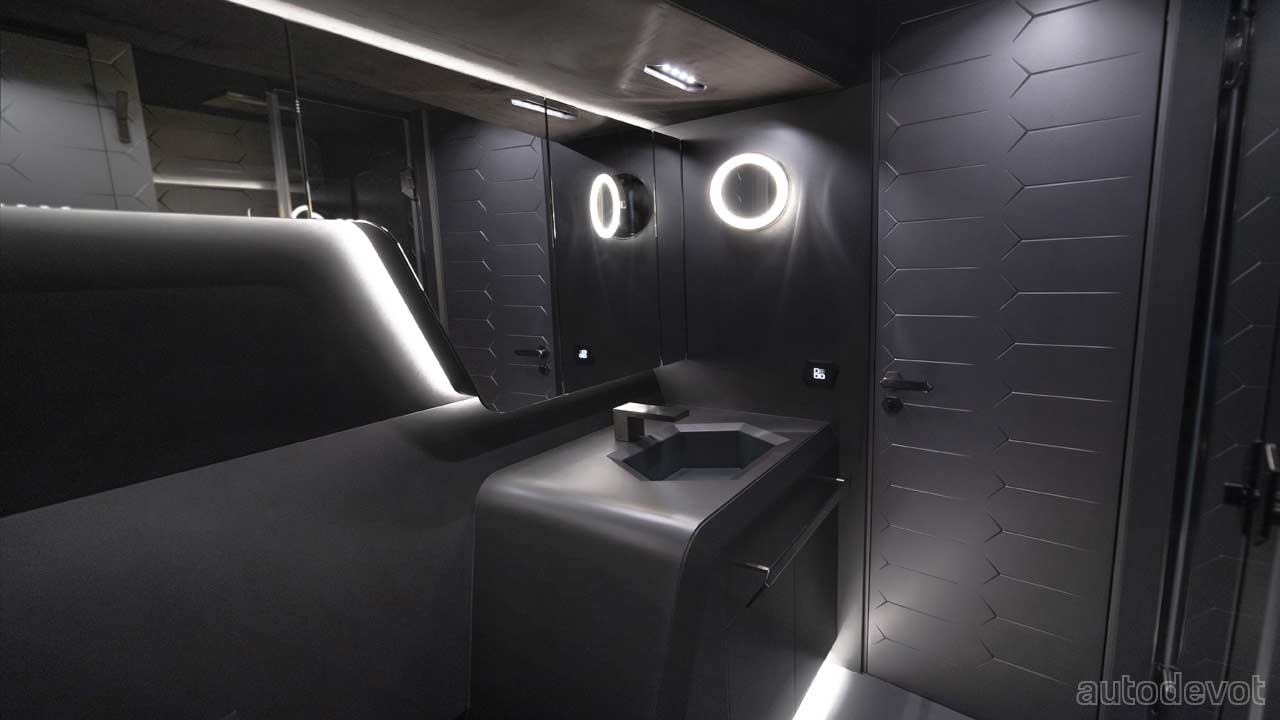 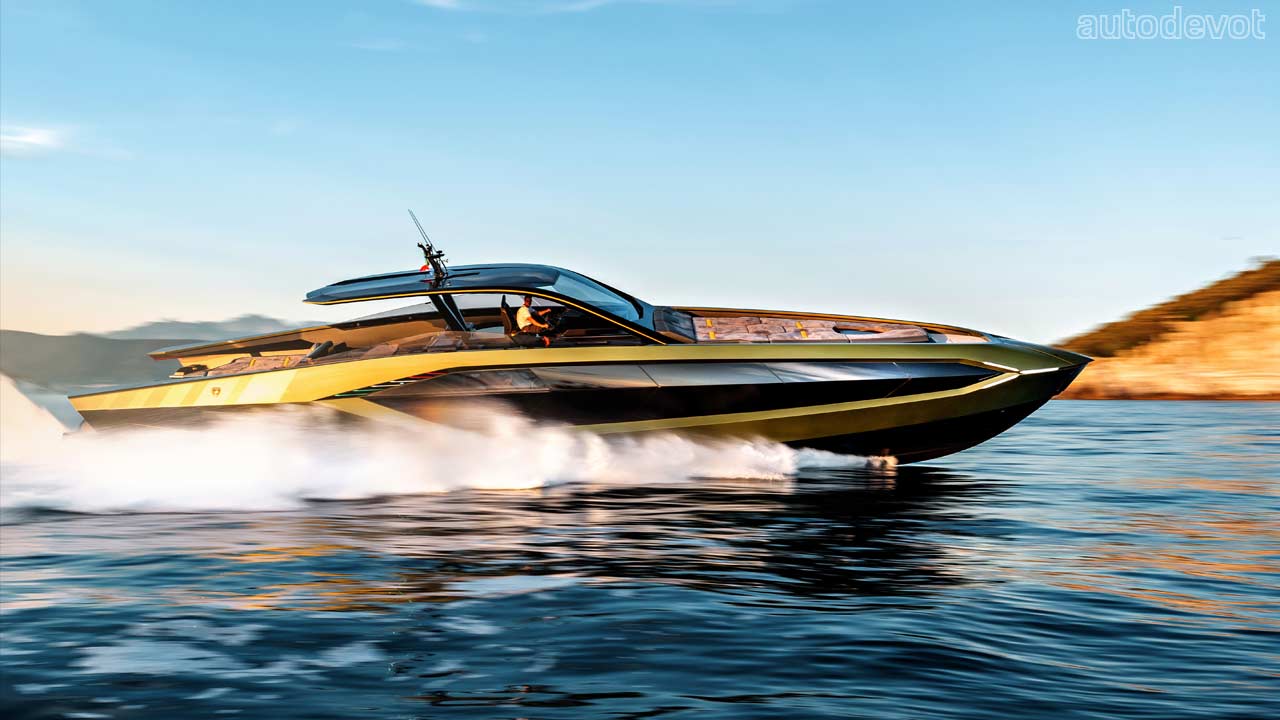 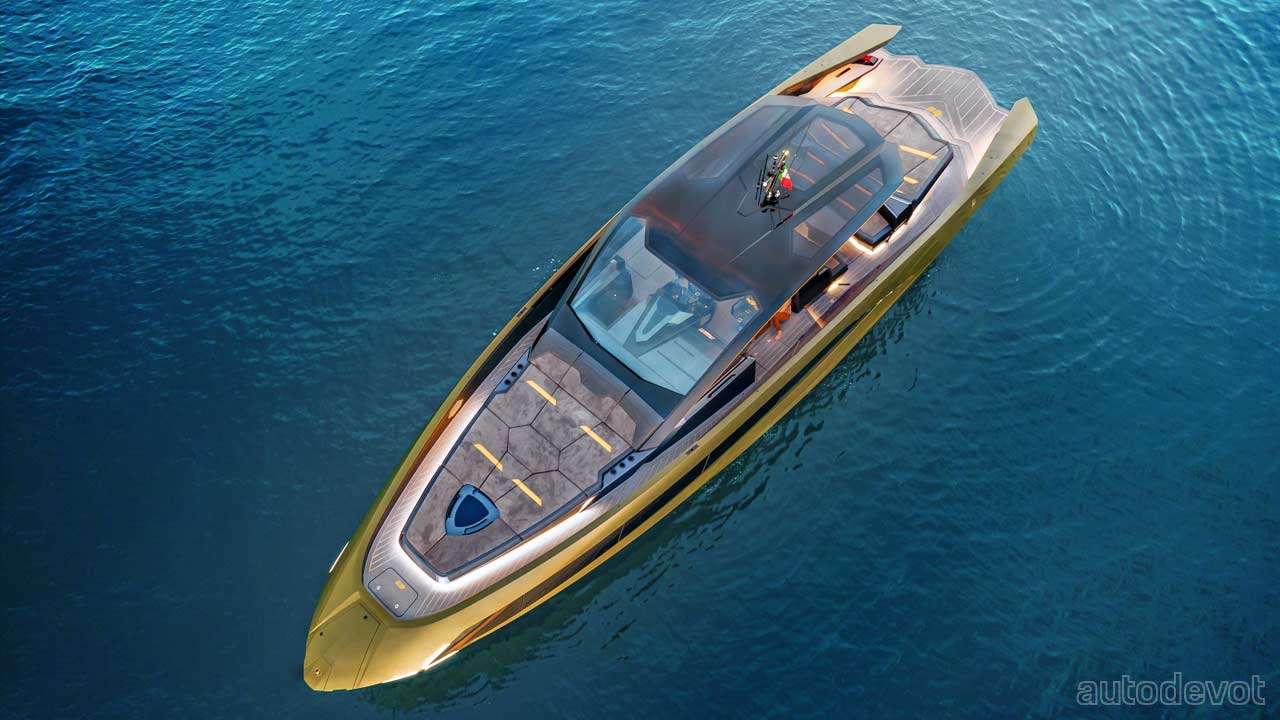 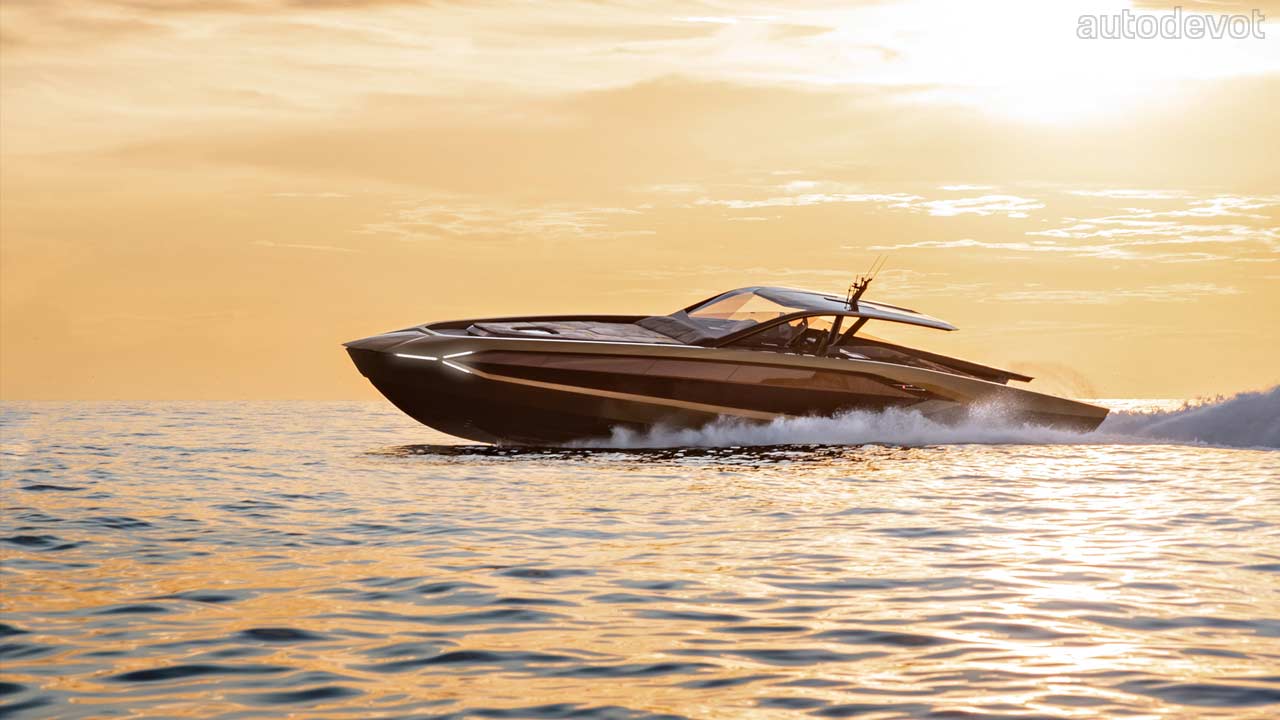 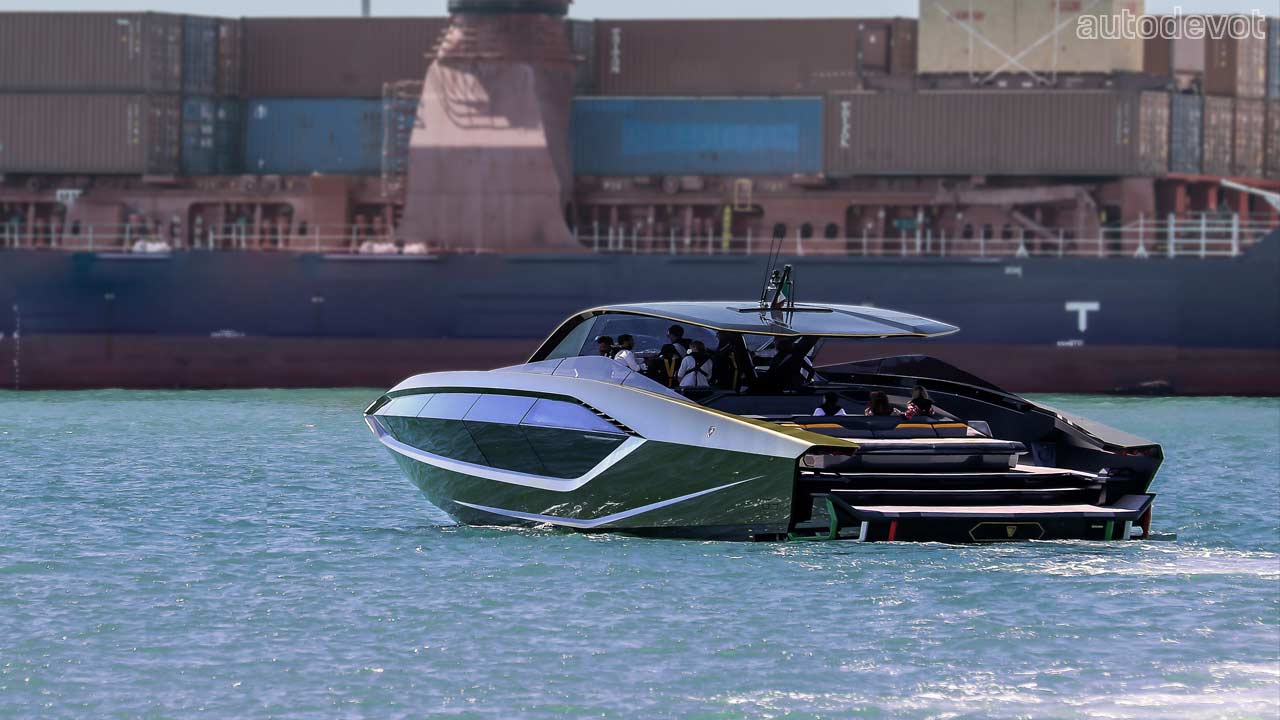