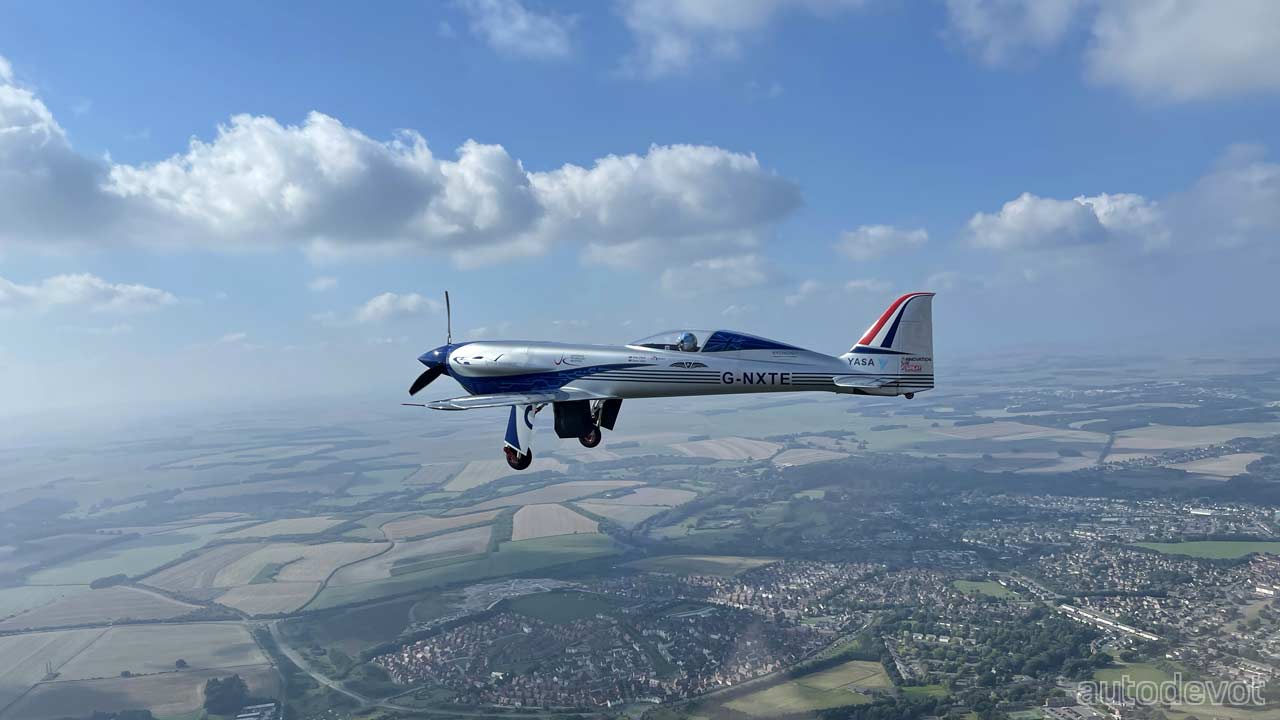 An all-electric passenger aircraft getting ready for flight in 2026.

I guess the only big challenge for the aviation industry at present in developing an all-electric commercial aircraft is, of course, the energy density. You’ll need to carry a ridiculous number of battery cells, which makes the aircraft weigh as much as a mountain and as a result, the aircraft might not take off at all. However, several companies around the world are working round-the-clock to find a solution, but understandably, the best they can come up with so far are eVTOL air taxis and two-seater aircrafts. But that’s a good start. As for Rolls-Royce (not Motor Cars), its Spirit of Innovation all-electric aircraft which successfully performed its first flight recently, is claimed to pack the most power-dense battery pack ever assembled for an aircraft. 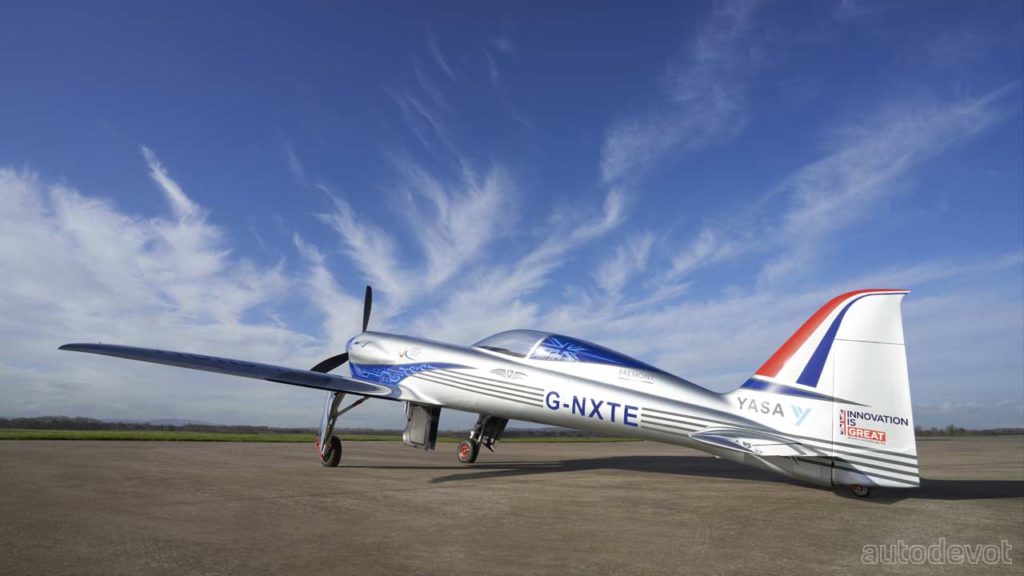 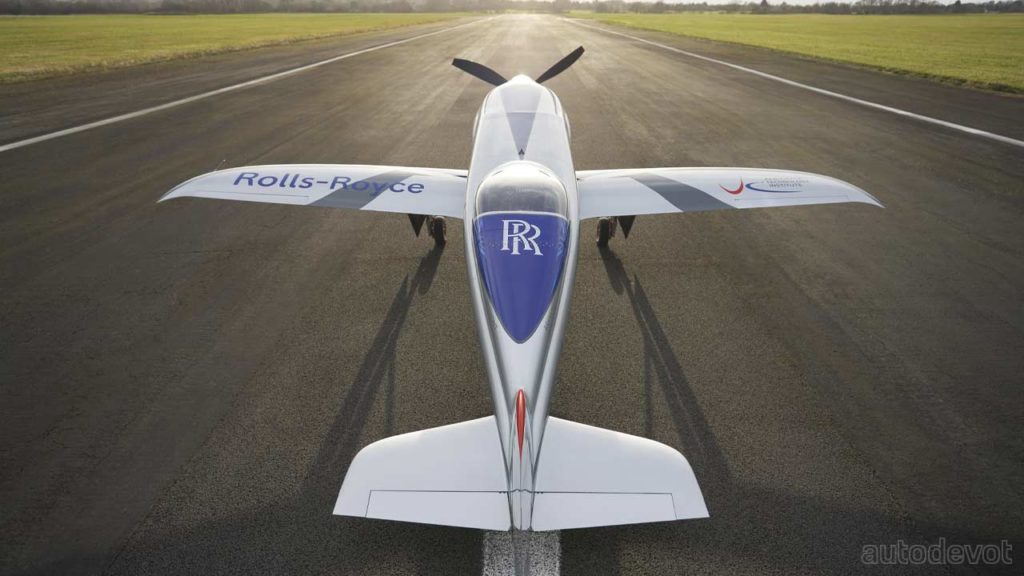 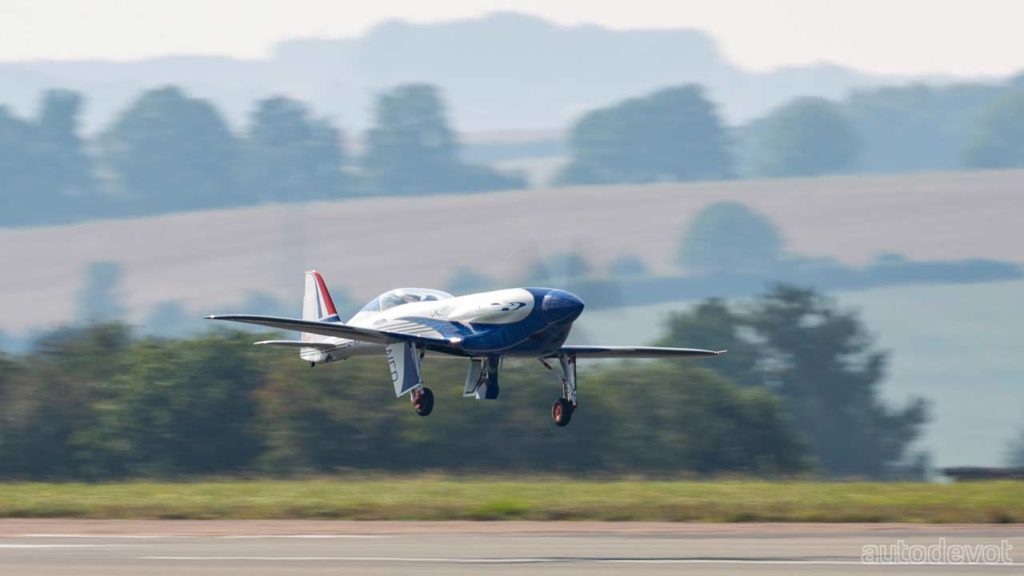 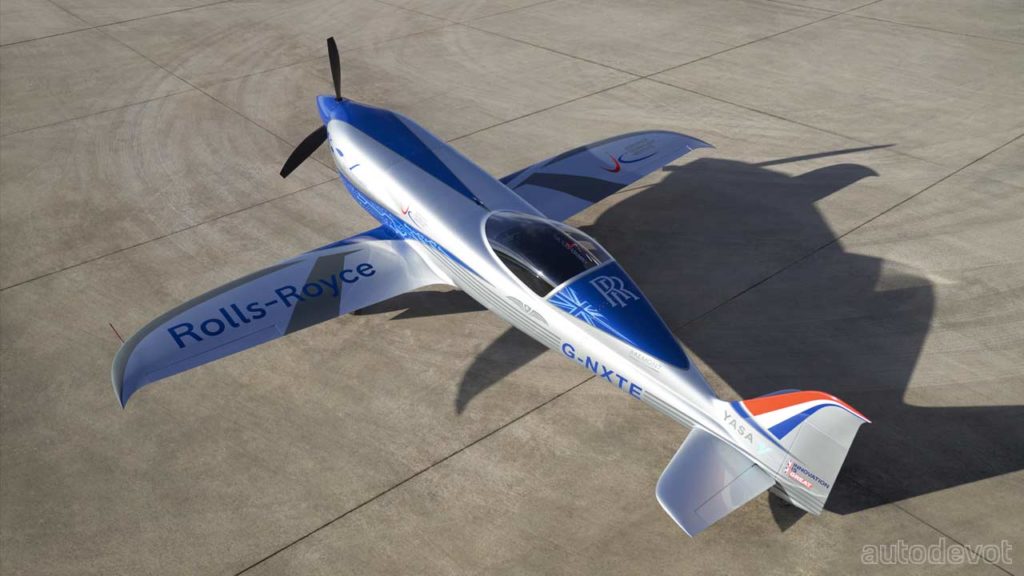 The aircraft took off from the UK Ministry of Defence’s Boscombe Down site and flew for approximately 15 minutes. It was able to reach an altitude of 5,000 ft or just over 1.5 km. The Spirit of Innovation is part of Rolls-Royce’s ACCEL programme, short for ‘Accelerating the Electrification of Flight’, and includes YASA and aviation start-up Electroflight as key partners. YASA—recently acquired by Daimler—is a UK-based electric motor and controller manufacturer. Half of the project’s funding comes from the Aerospace Technology Institute (ATI)—in partnership with the Department for Business, Energy & Industrial Strategy and Innovate UK. 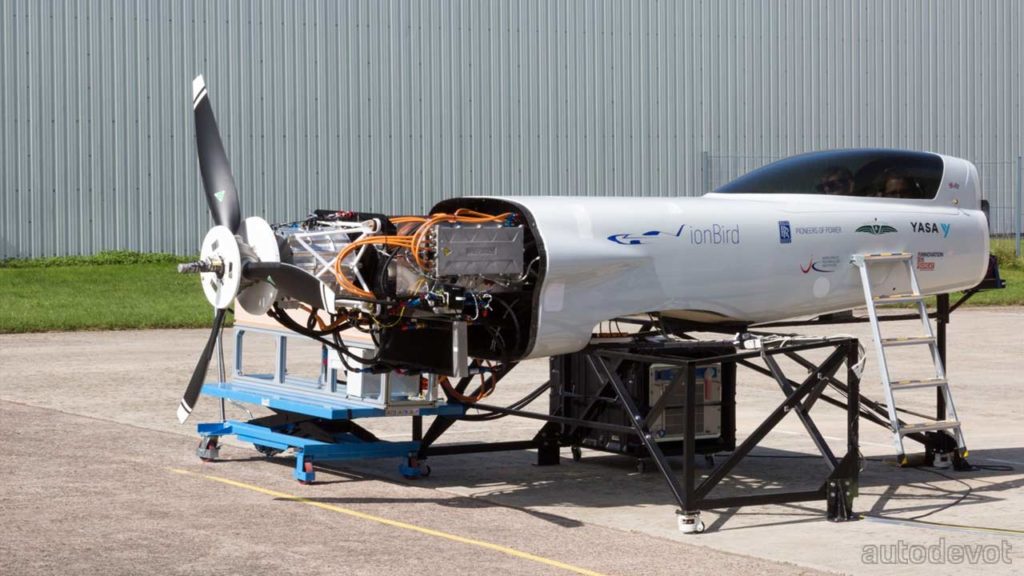 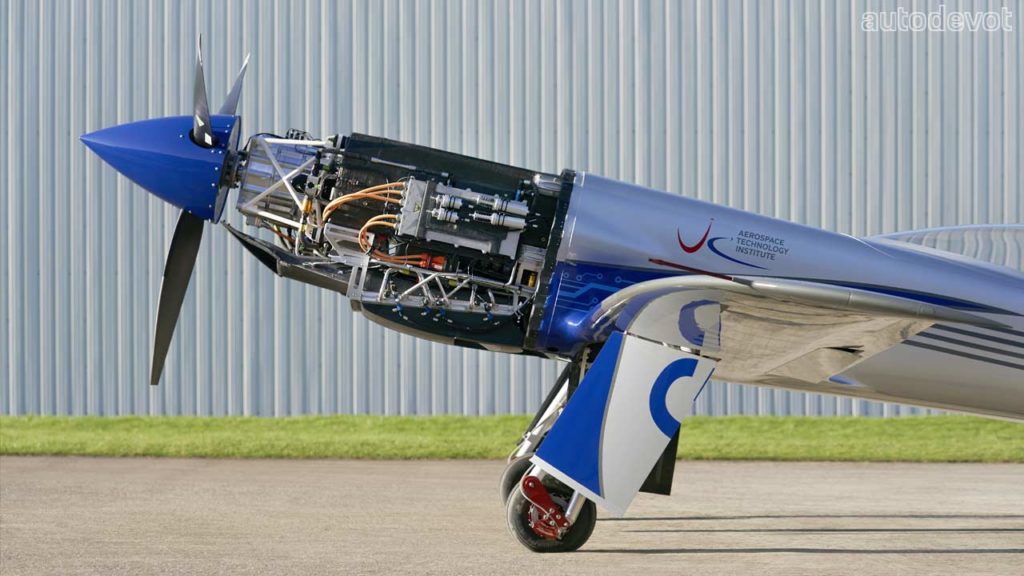 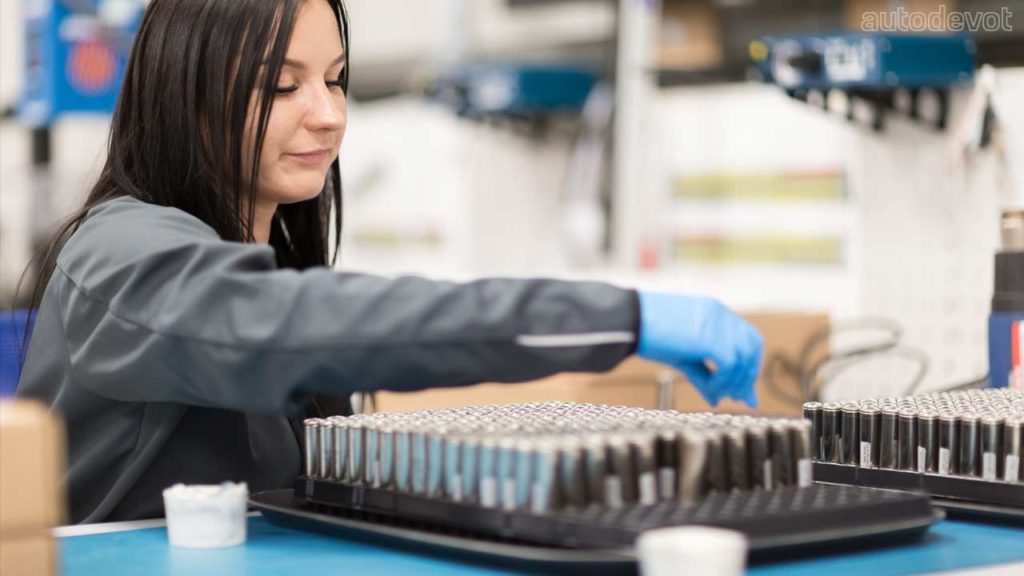 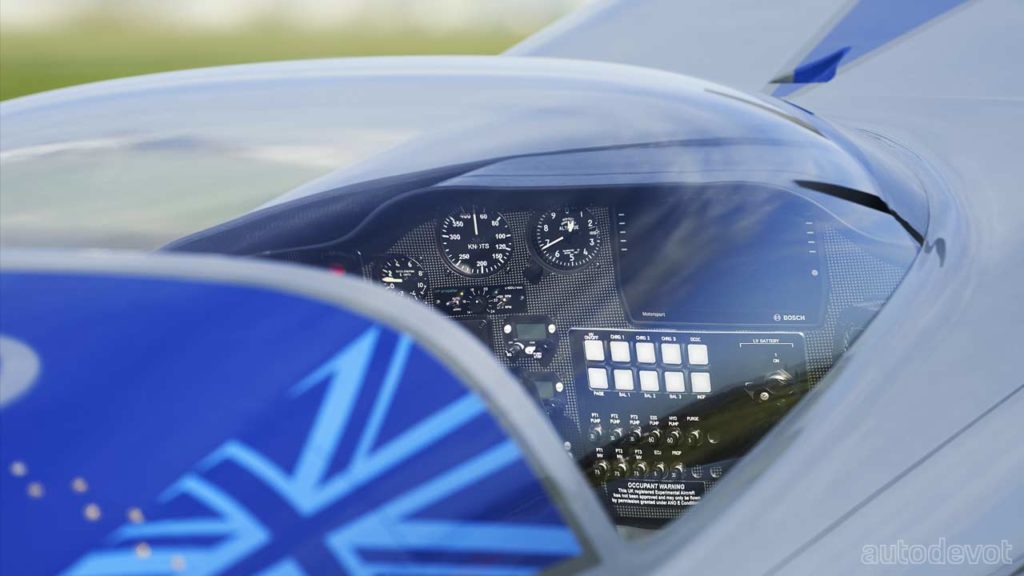 YASA’s 400 kW (544 metric hp) electric motor is juiced by a battery pack containing 6,000 cells (now imagine how much would it take for a 747-size or an A320-size aircraft). The battery pack boasts an advanced cooling system that can withstand extreme temperatures during the flight.

Rolls-Royce plans to offer electric propulsion systems to its customers for eVTOL and commuter aircrafts. The company is currently working with airframer Tecnam and Norwegian airline Widerøe to develop an all-electric passenger aircraft—planned to be ready for service in 2026.