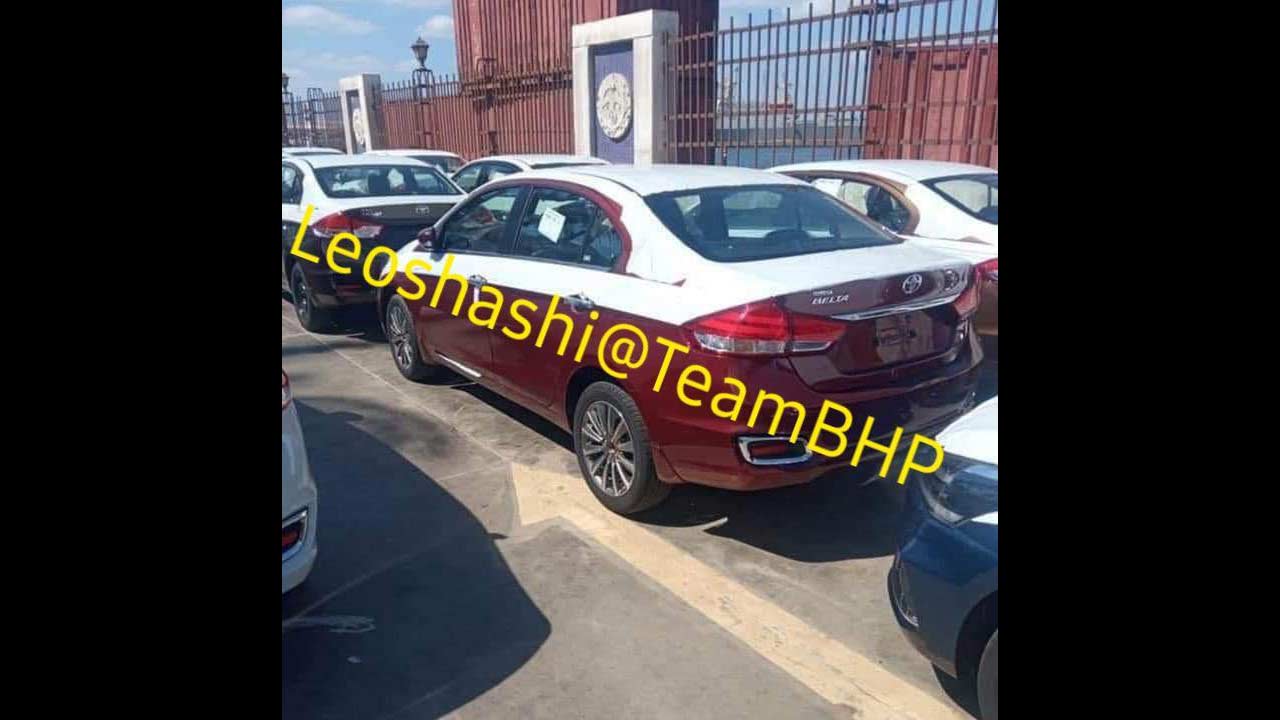 That’s right! Maruti Suzuki appears to have commenced exporting LHD Toyota Belta sedans. The Toyota Belta is, of course, a rebadged Maruti Ciaz with rebadging done quite literally. What that means is, the two companies have done nothing more than literally swapping the badges, just like they did with the Glanza. 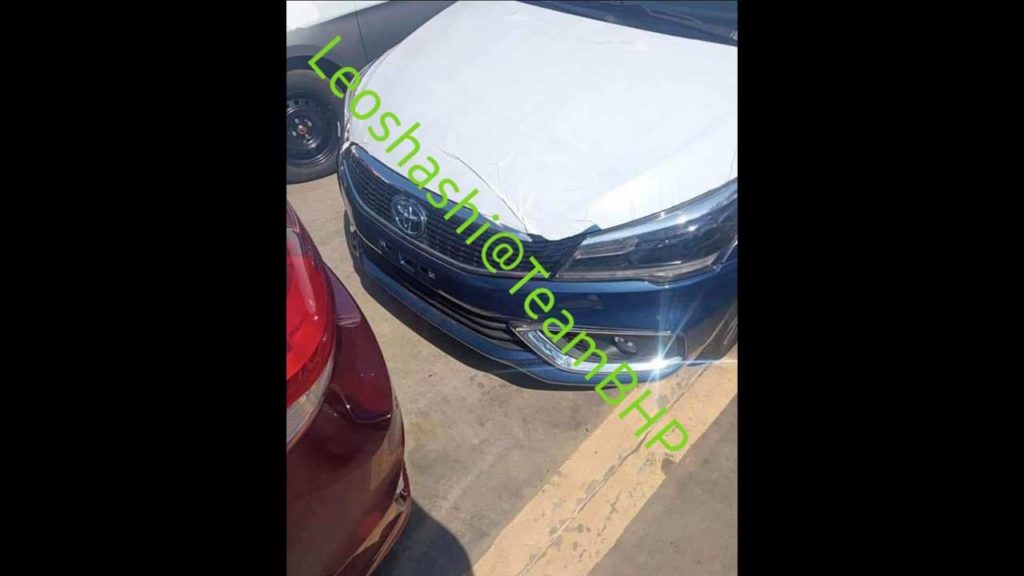 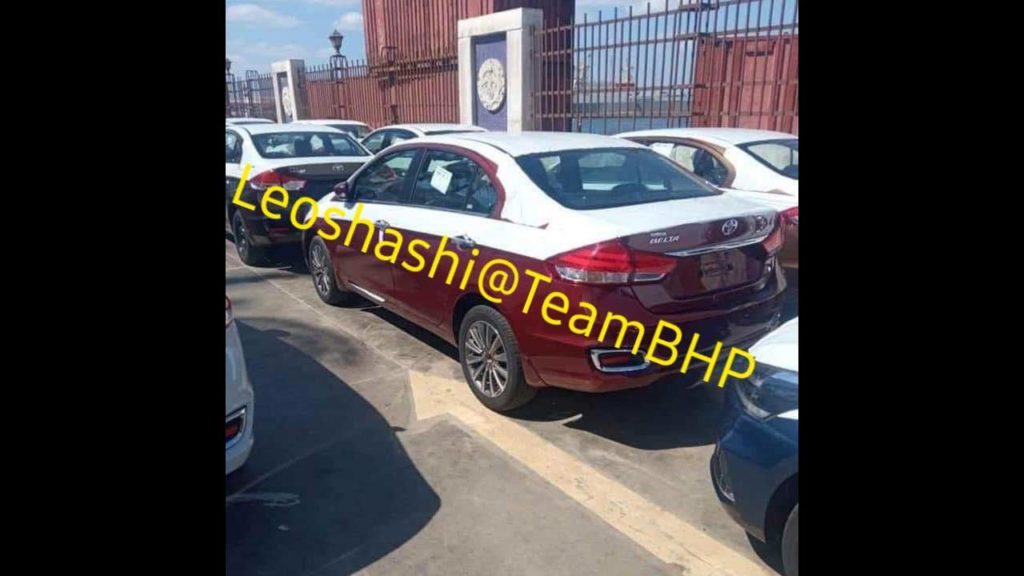 In India, the Ciaz at present is offered only with a 1.5-litre 4-cylinder naturally aspirated petrol engine combined with a mild-hybrid system. The powertrain offers an output of 77 kW (105 metric hp) and 138 Nm (102 lb-ft) of torque. The engine can be paired with either a 5-speed manual or a 4-speed automatic gearbox, both driving the front wheels.

The Toyota Belta is also expected to be launched in the Indian market later this month or in November. With that, Toyota Kirloskar Motor will officially become a Maruti Suzuki dealer. Jokes aside, the Toyota-Suzuki collaboration is not only for the Indian and African markets but also for Europe. More here.