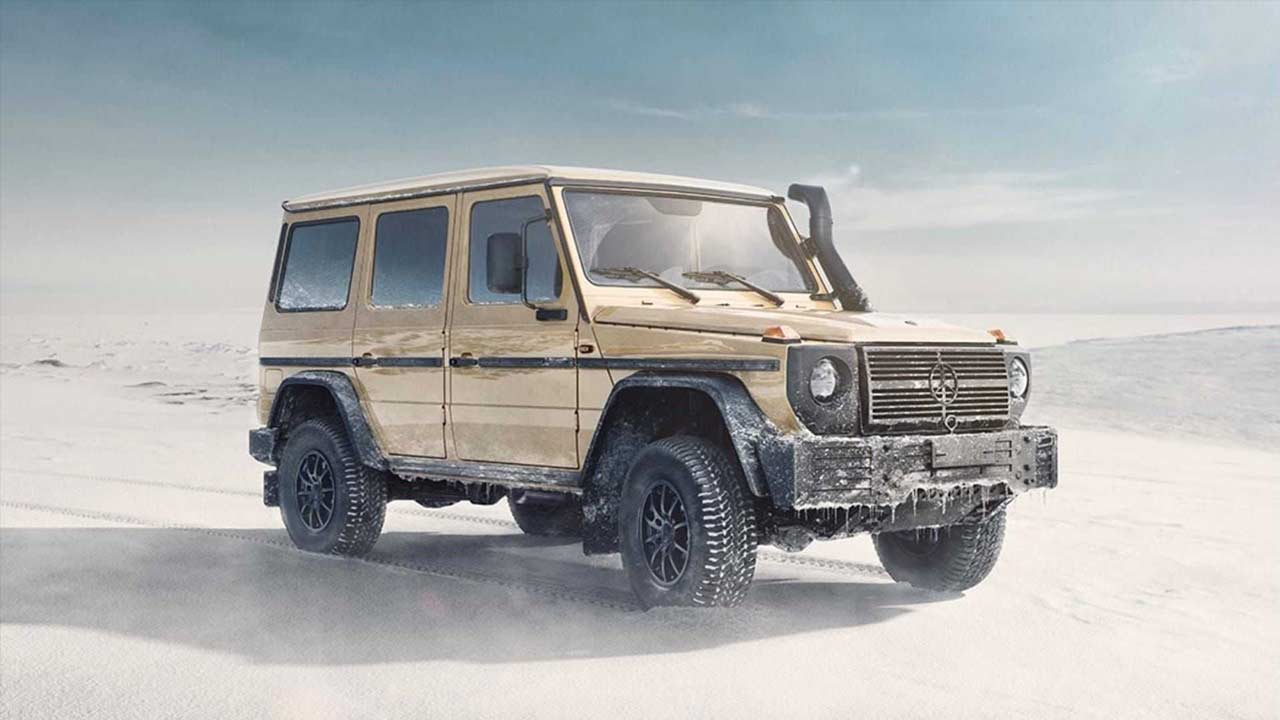 The general public might be enjoying the W463 second-gen G-Class already, but the military personnel in Europe and Australia have been driving the W461 since 1992, because that’s what Mercedes-Benz offers when you ask for a military variant of the G-Class. However, the government agencies and armed forces don’t have to wait any longer to upgrade, since Mercedes has reportedly revealed a newer W464 variant. 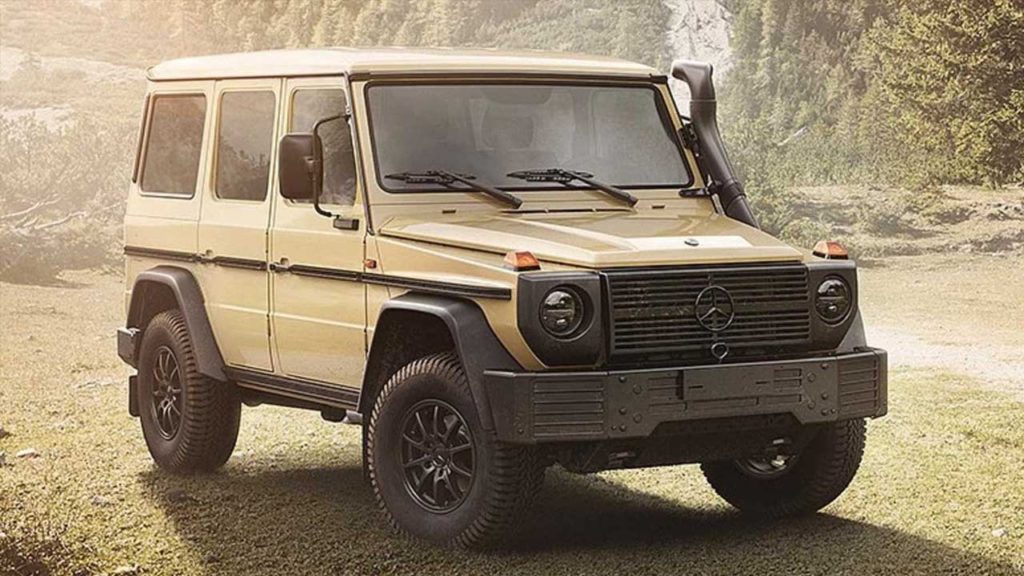 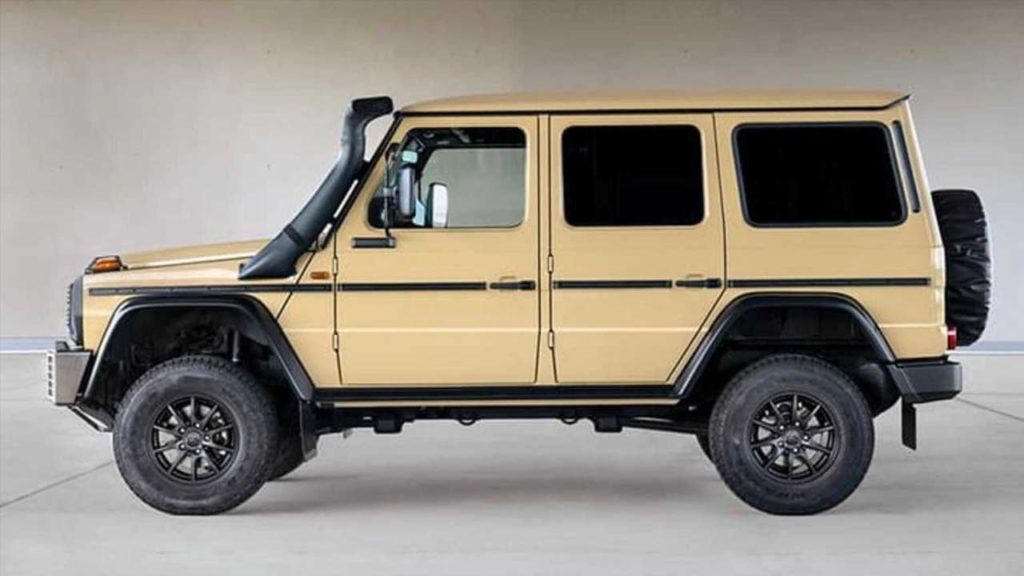 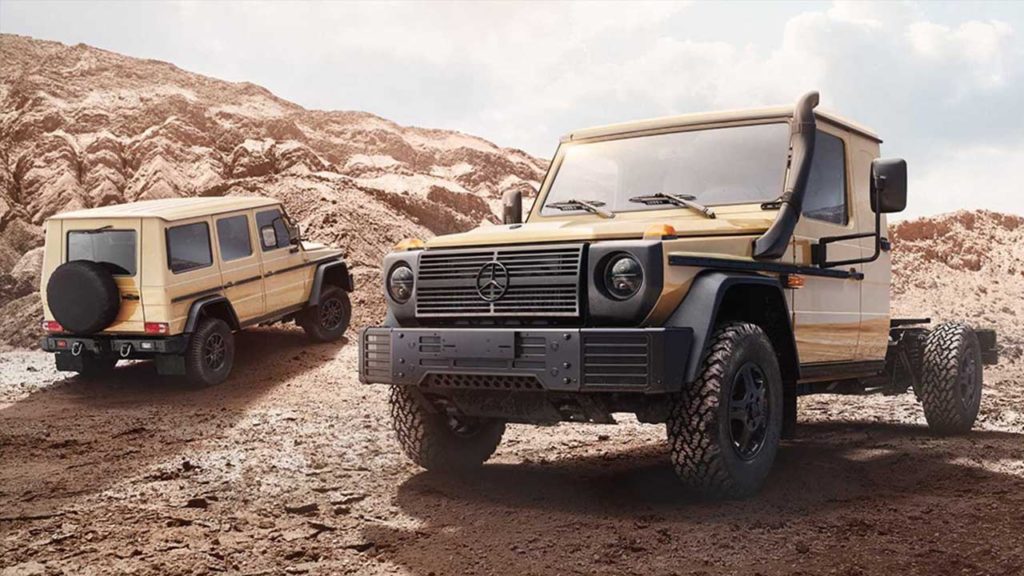 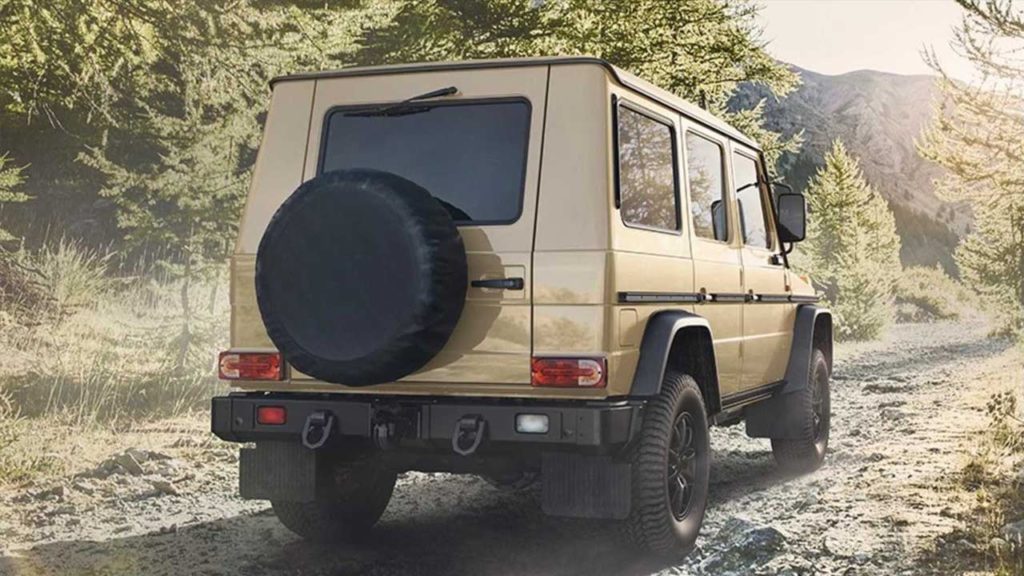 Visually, the W464 military version doesn’t look any different compared with the W461; it continues to look like a stripped-down, base model of a civilian version, and that’s probably the idea. Reportedly, the W464 retains the W461’s live axles and 24-Volt electrical system, but gets modern features such as LED headlights and running lights. It also boasts increased payload capacity and better fuel economy.

The mil-spec W464 G-Class will be available in a 350d guise, packing a 3.0-litre straight-six turbo diesel engine that pumps out 183 kW (249 metric hp) and 600 Nm (443 lb-ft) of torque. Those figures are said to be about 35% and 50% higher, respectively, compared with those of the V6 powered predecessor. Transmission is reportedly an 8-speed automatic.