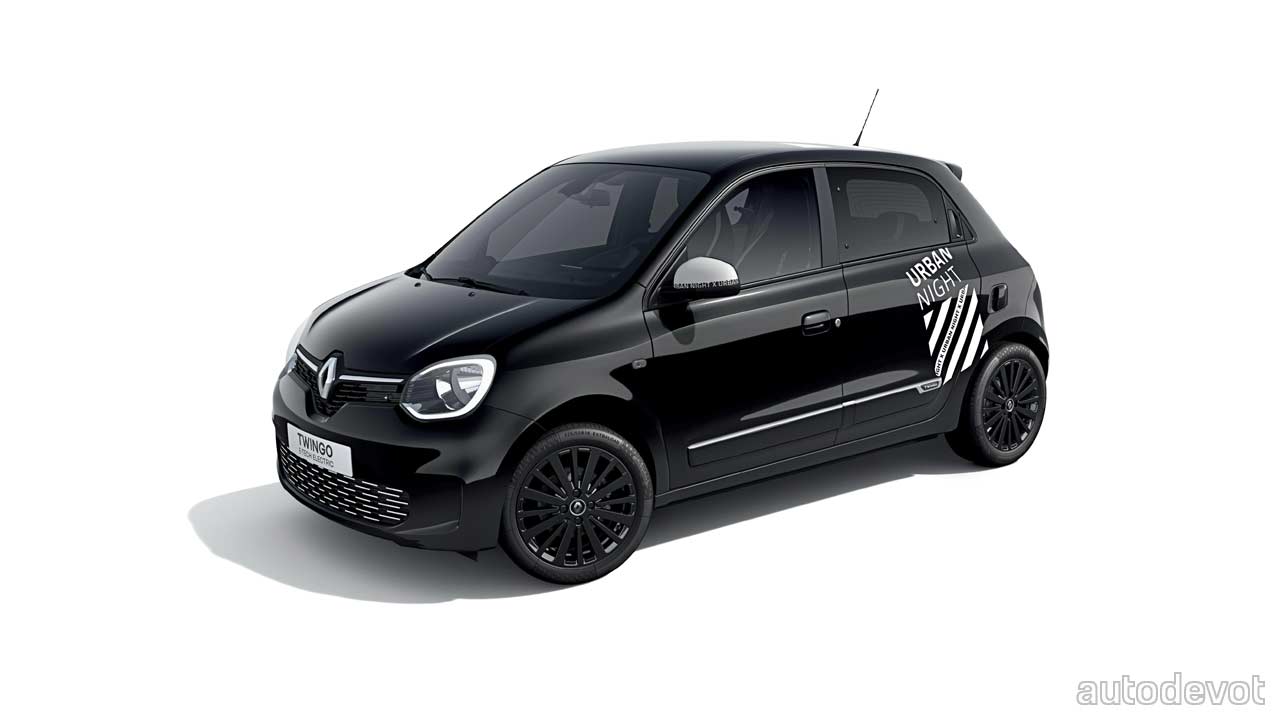 Renault has revealed a special edition Twingo called Twingo Urban Night for the European market, with prices in France starting at €26,650 for the electric variant and €17,300 for the petrol variant. The prices include VAT. As the name suggests, the Urban Night is all about visual enhancements. 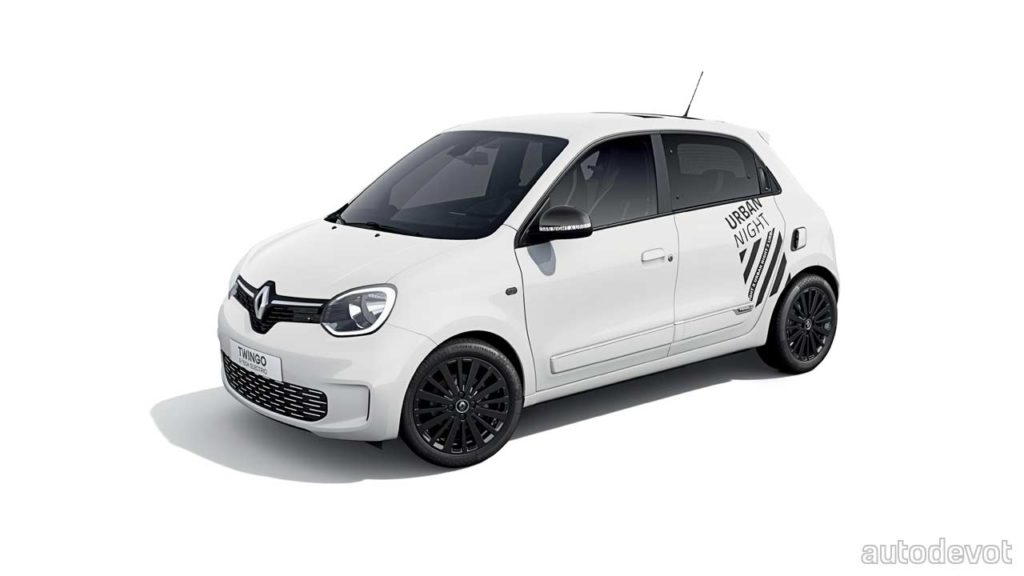 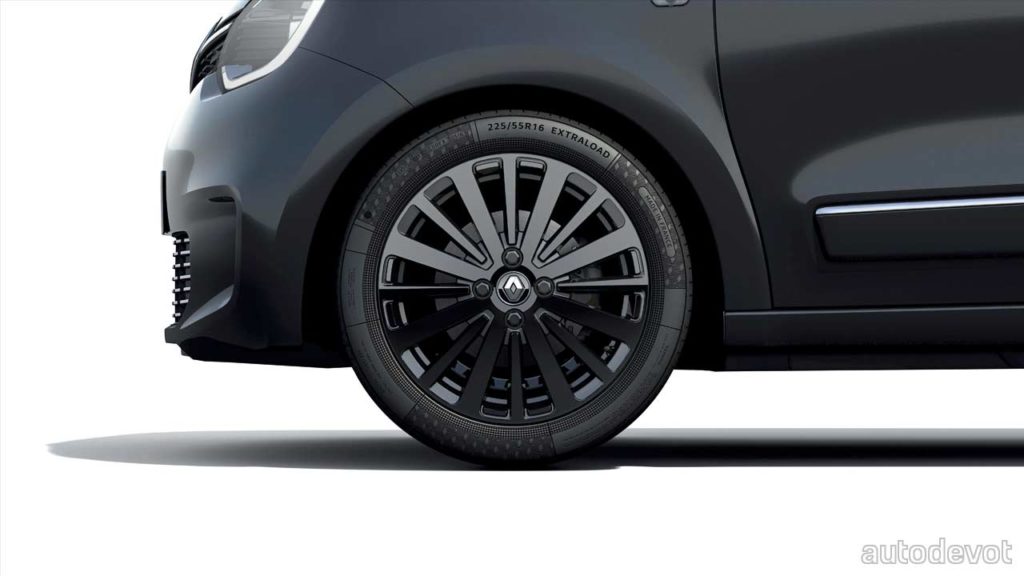 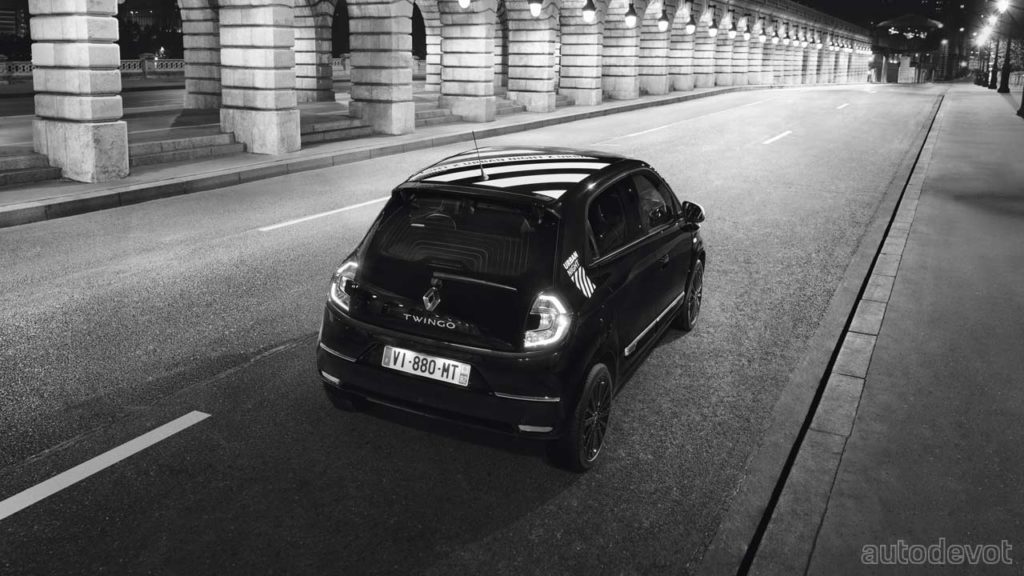 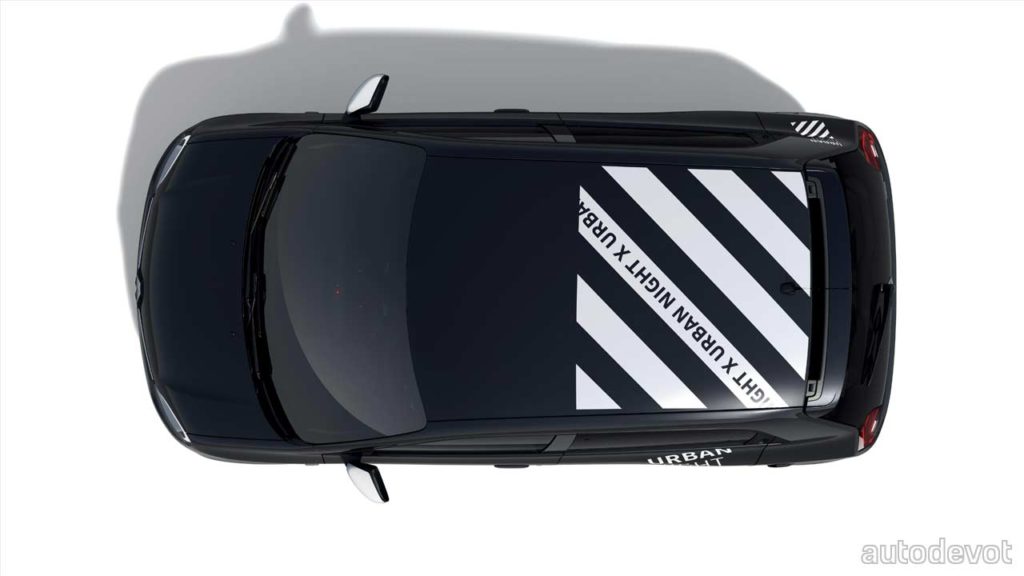 Speaking of which, the Twingo Urban Night is available in four exterior colours: Cristal White, Quartz White, Moon Grey and Diamond Black. Buyers can choose from two variants of this limited edition: a light version with stripes on the C-pillar, and a premium pack that also covers the roof and the rear doors. On both variants, the striping is available either in a clear or a dark theme to match the exterior paint. 16-inch gloss black alloy wheels, white stripes on the front lower grille, and “Urban Night X” branding on the mirrors caps are also part of the package. 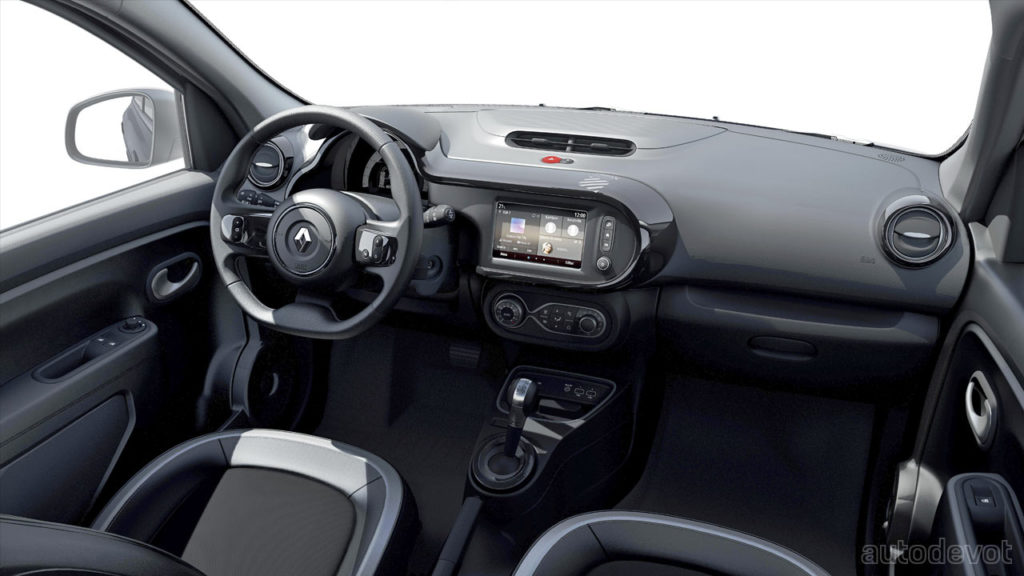 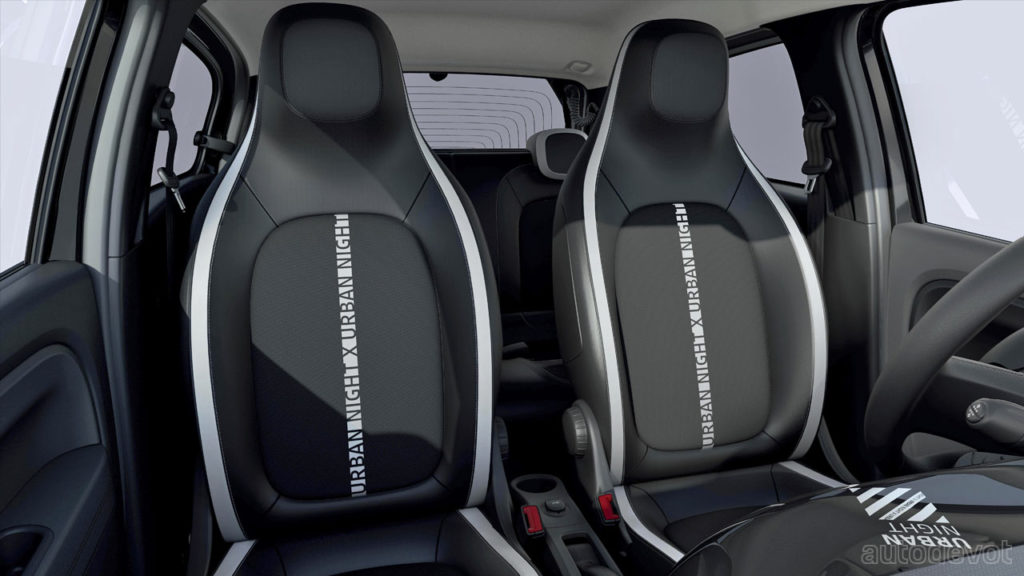