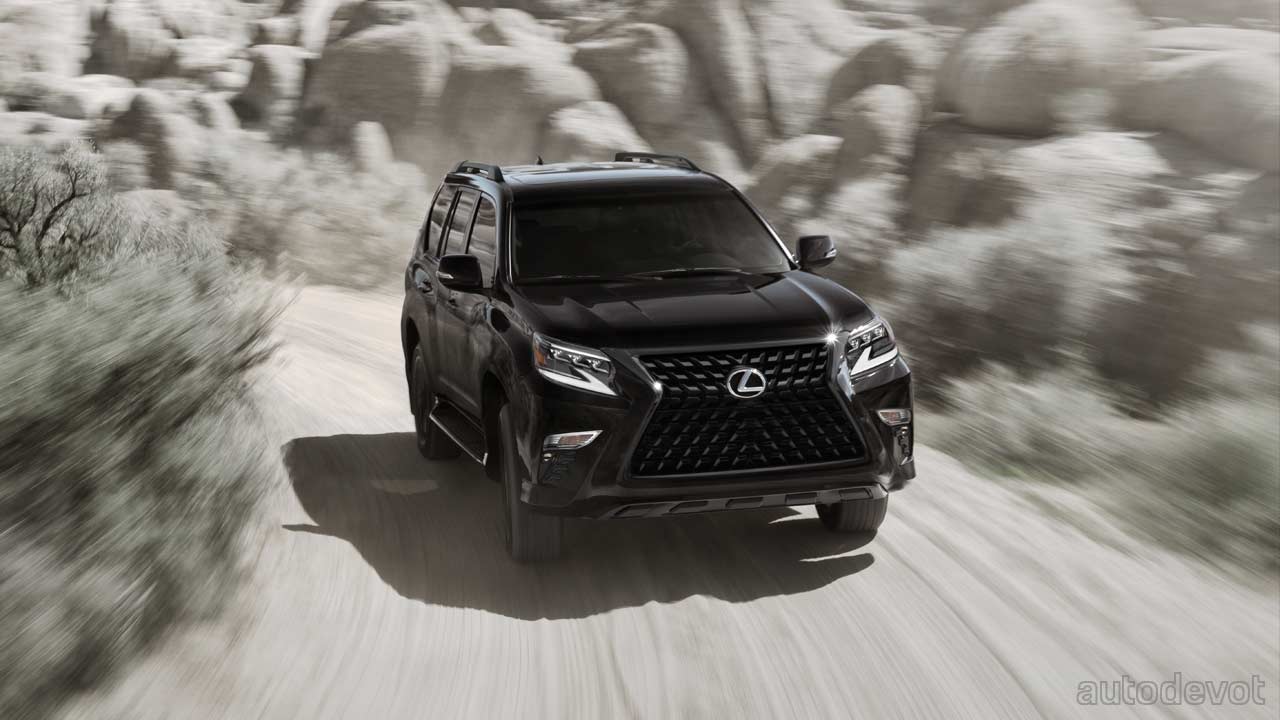 Consumer Reports—an American consumer organization, has published a new list of the most reliable car brands in the country, in which, unsurprisingly, the Japanese have grabbed the first three positions. In fact, 8 of the top 10 in the list are from the Land of the Rising Sun. Lexus tops the list, followed by Mazda and Toyota. Since Lexuses are fancy Toyotas, I guess you could say Toyota has grabbed both 1st and the 3rd place this year. The only domestic brand that made it into the top 10 is Buick—which surprisingly, grabbed 5th place.

Chrysler and Chevrolet have taken 12th and 14th places, respectively, followed by Cadillac in 16th place. Ford has been pushed to 18th place. Mini is in 10th place while its parent BMW is in 16th. Apparently, Porsche is the most reliable German brand—taking 13th place while its parent VW is in 24th place. What’s more funny according to CR ratings, is that BMW is more reliable than Mercedes-Benz—which is in 23rd place. Tesla is almost at the bottom which is not particularly surprising, and JLR brands are nowhere to be found which is also not very surprising. Notice that Genesis—which is part of Hyundai Group, is in 25th position which makes you wonder how CR ratings work.

How CR ratings work?
Speaking of which, Kelley Blue Book reports that the organization surveys its members on the problems they’ve experienced with their new cars and compares the data for other models from the same manufacturer to produce a predicted reliability score on a scale from 0 to 100. Which means, let’s say if enough members don’t own a Genesis car, the brand is not gonna make it to the top of the list despite the possibility of its cars being reliable. In other words, if most of the members own Japanese cars, the results are quite obvious.

But anyway, the top-ranking domestic models according to CR members include Buick Envision, Chevrolet Trailblazer, Chevrolet Silverado 2500HD & its twin GMC Sierra 2500HD, Chrysler 300, Ford Bronco Sport, Ford Mustang Mach-E and Ford Ranger. As for Japanese models, the Infiniti Q50 and QX50 got generous love from CR members. The members praise Lexus for all its models having average or better reliability this year, led by the long-running GX SUV—which is tied with the Chevrolet Trailblazer as the most reliable vehicle this year. As for electric vehicles, CR had the following to say –

All-electric SUVs are the lowest-ranking category, with an overall reliability of below average. A popular belief is that because electric models have fewer drive components there is less that can go wrong. However, automakers continue to add new technology to these advanced models, beyond the powertrains, particularly the luxury models such as the Audi E-Tron and Tesla Model X. Members often report more problems with their in-car electronics and power equipment than with the electric drivetrain.