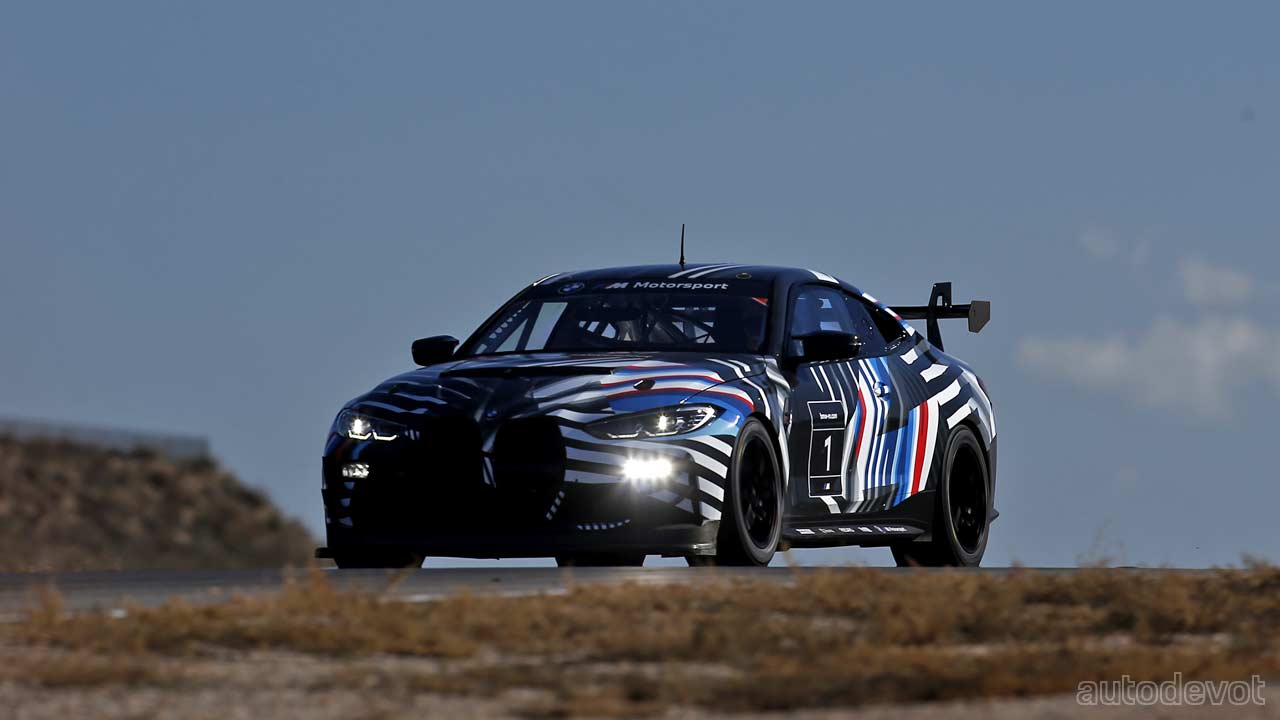 BMW is happy to announce that the new M4 GT4 has completed its first tests in Almeria, Spain, and the development of the car has reached an “advanced stage”. The testing will continue over the coming months and another test car will join in early 2022. Deliveries to private teams are expected to commence in 2023.

“The current model has shaken up the booming GT4 class in recent years, and has celebrated many titles and victories all over the world. When developing the new M4 GT4, we wanted to retain the strengths of its predecessor and even improve them in some areas. We are confident that BMW M Motorsport teams and drivers will have a huge amount of fun with this model. The hunt for more trophies in the GT4 segment starts in 2023,” said Thomas Felbermair, Vice President, Sales & Marketing, BMW M. 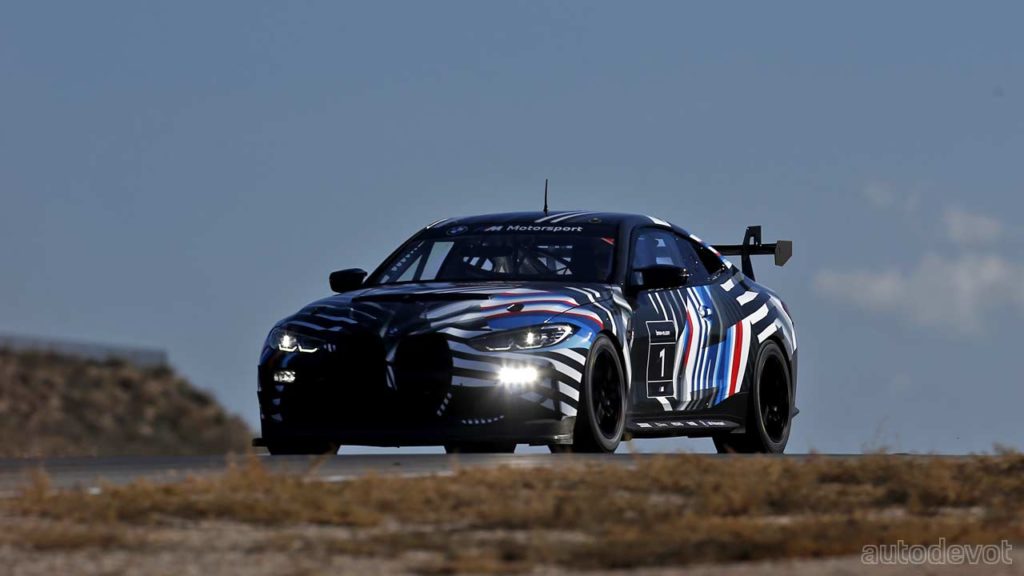 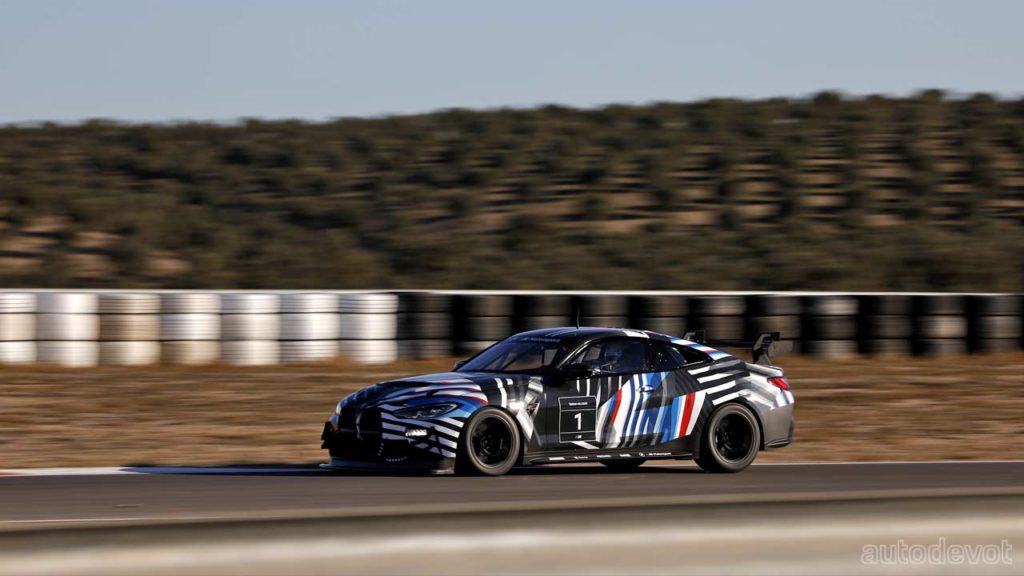 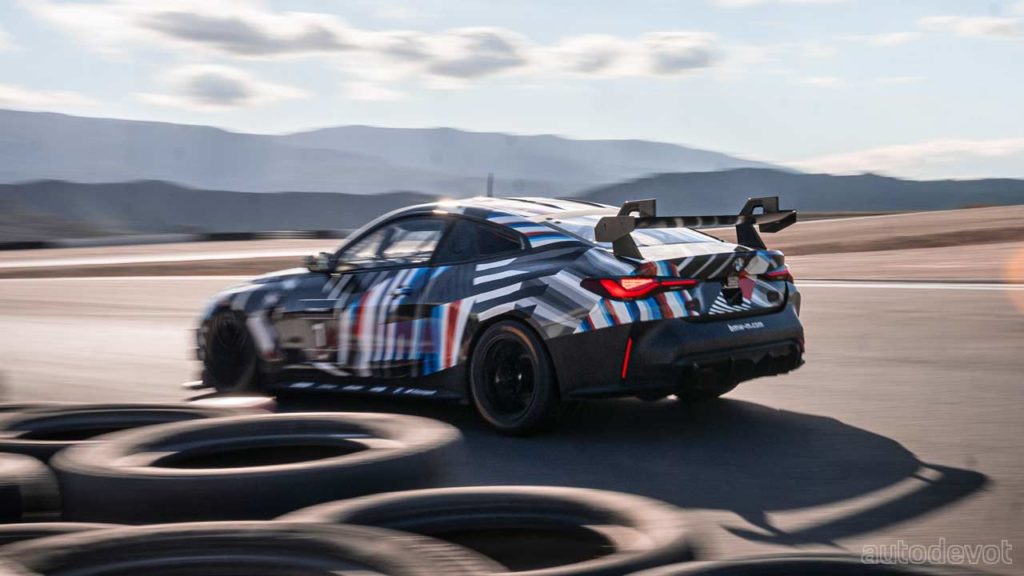 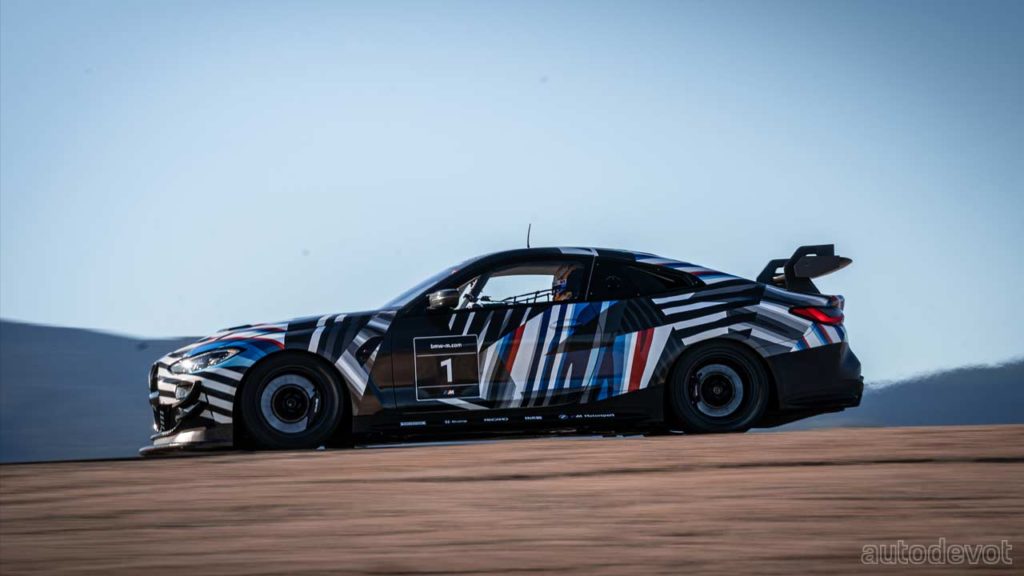 Of course, the new M4 GT4 is based on the new M4 production car. The complete drivetrain, including engine, transmission and electronics, has been adopted from the production model, BMW said. The multi-level traction control has been optimized for motorsport use, and the developers took a special interest in cooling—which is always a major challenge in the GT4 class. Some components such as the CFC roof and the shape of the rear wing have been adopted from its big brother, the M4 GT3. Another highlight is the use of sustainable materials like natural fibres—which replace carbon and plastic components. Partners for this project include H&R, Ravenol and Recaro.

“As far as driveability is concerned, the new M4 GT4 feels very secure from the word go. It has a large top range, in which you can push the car to the limit. We still have a full year to optimize the car to be used by private teams and drivers, but it is already a lot of fun to drive,”  said BMW M works driver Jens Klingmann (GER).