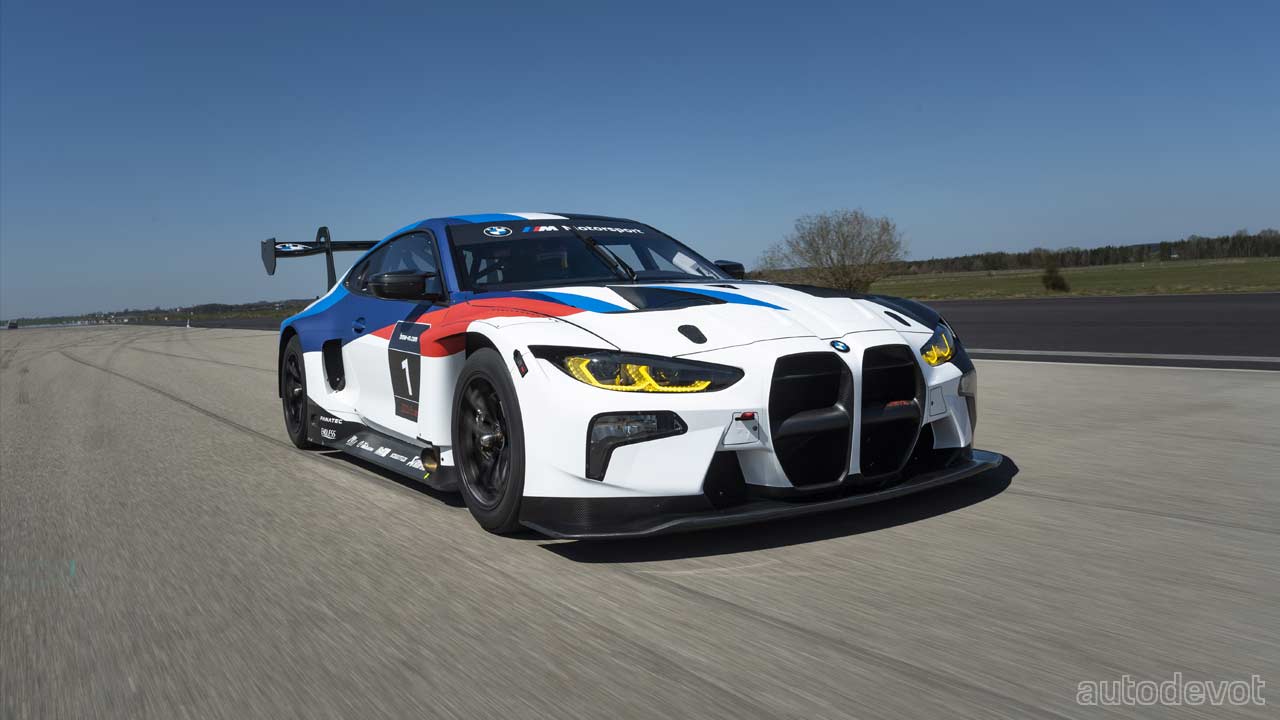 Once you’re done racing the real thing, take the same steering wheel and continue in a simulator. 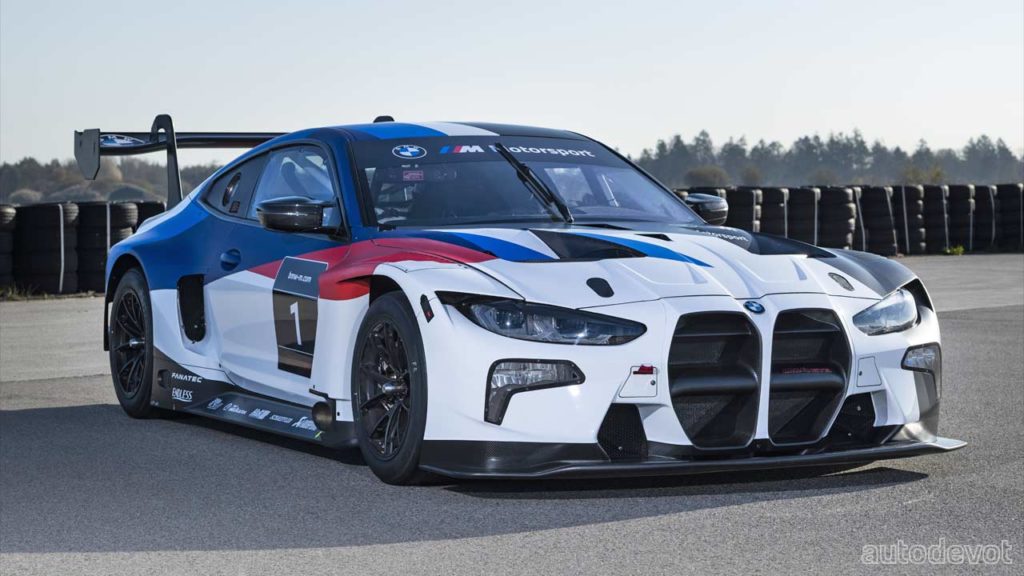 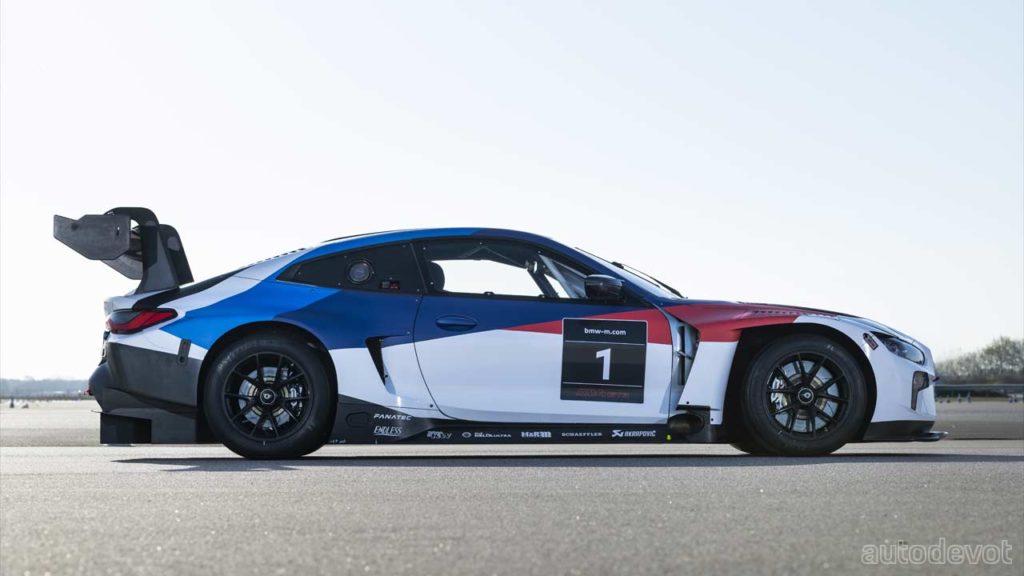 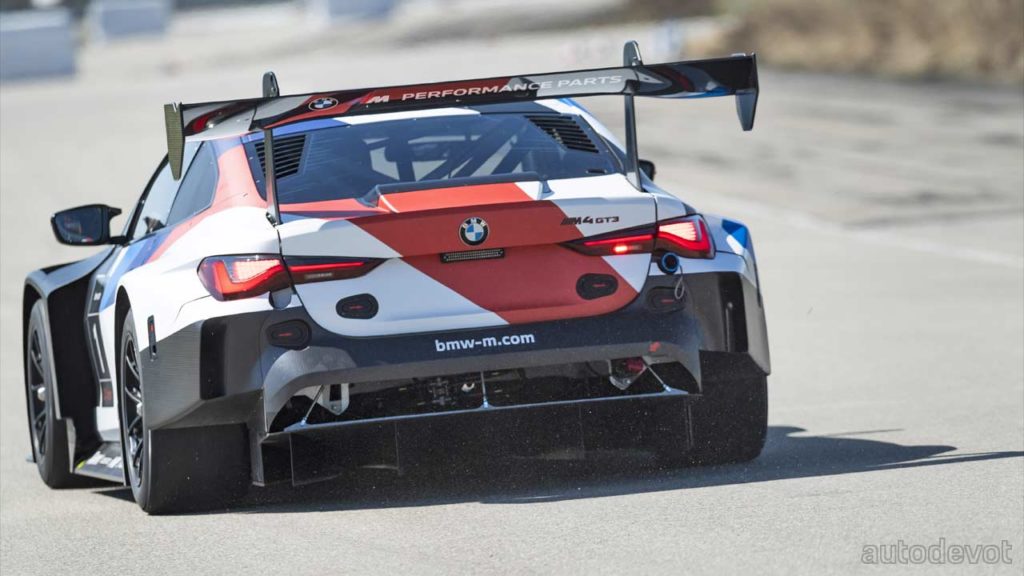 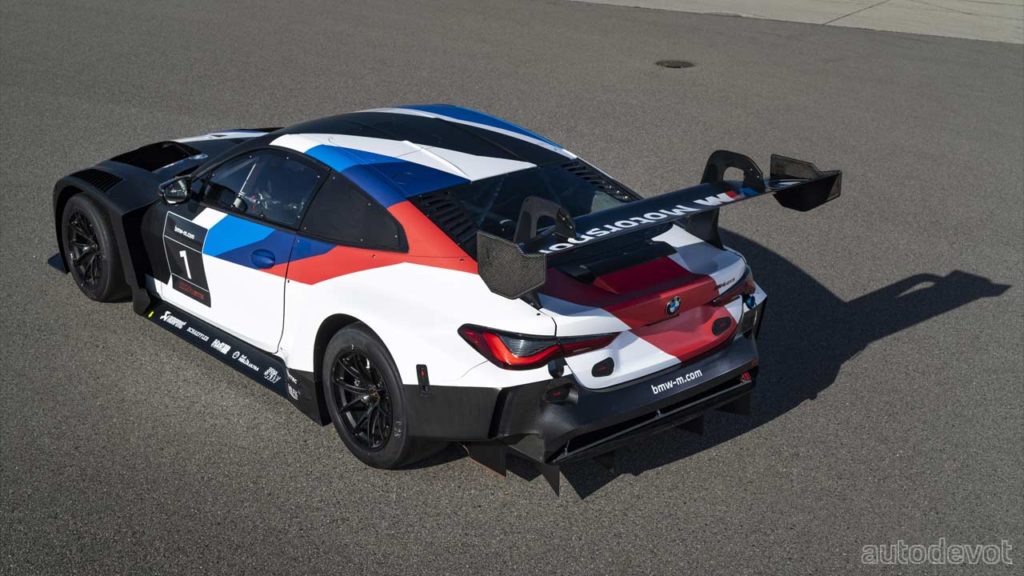 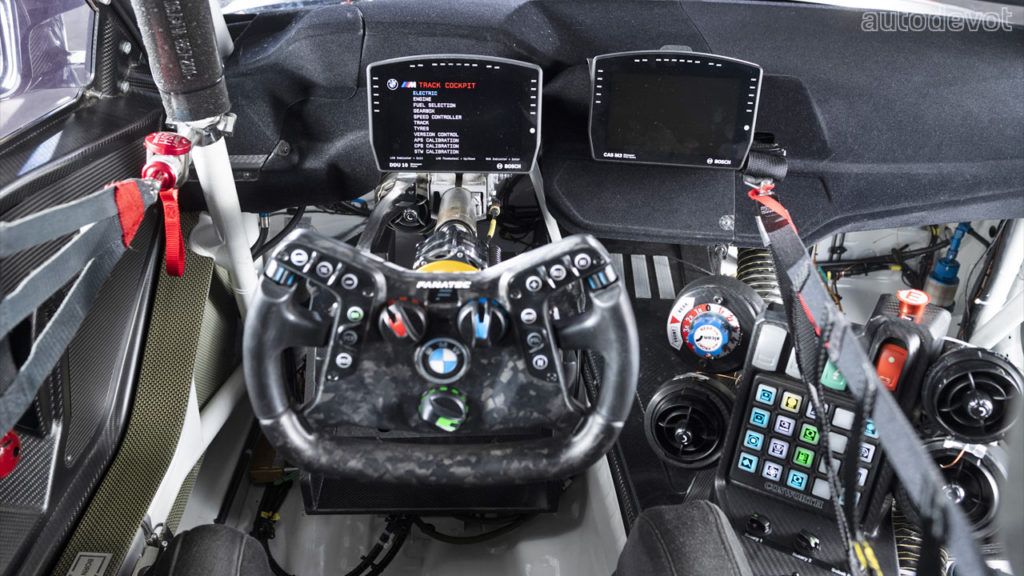 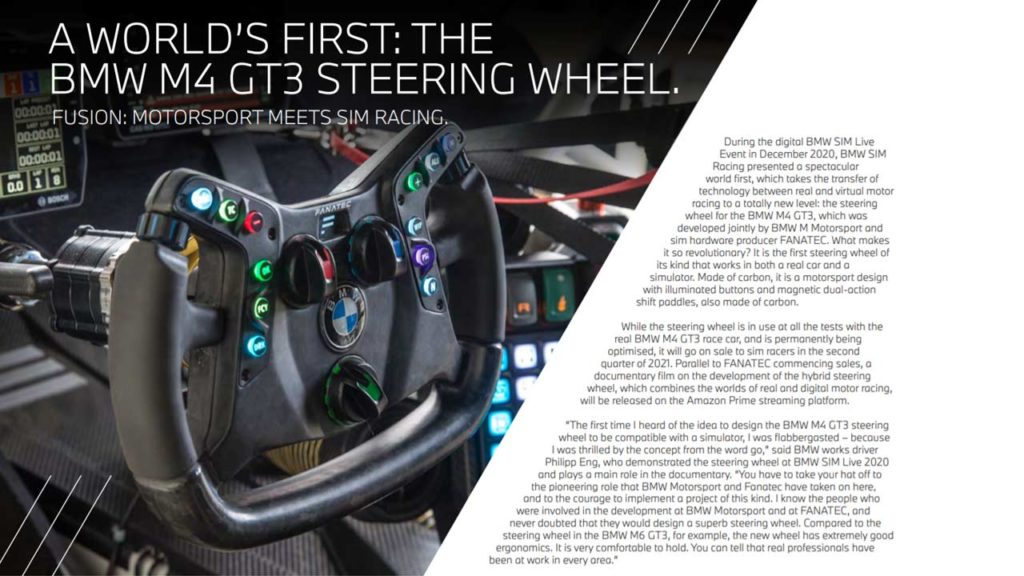 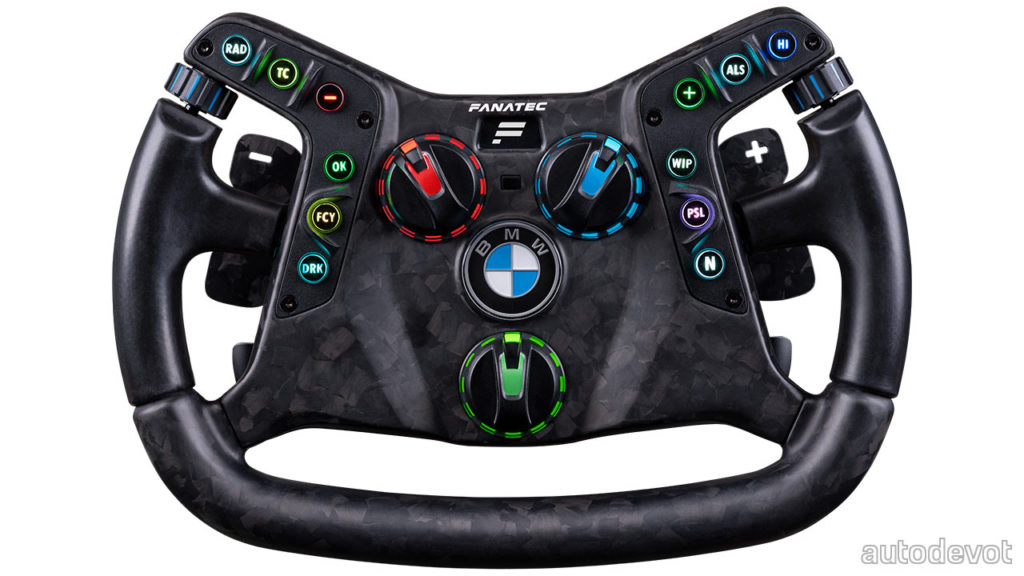 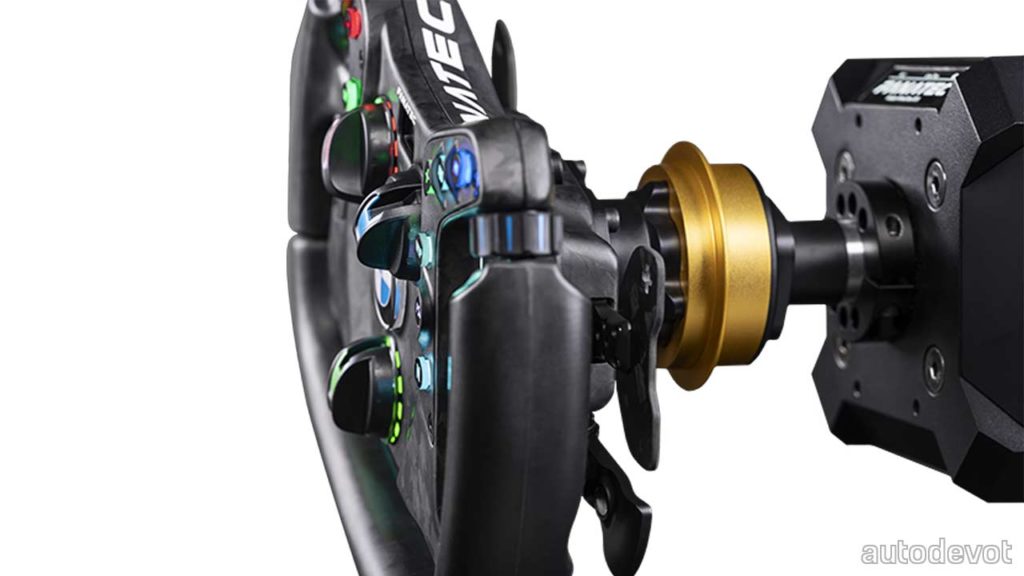 Speaking of the simulator, the M4 GT3 features a hybrid steering wheel — developed in association with sim racing hardware producer Fanatec. Claimed to be the world’s first, the steering wheel works in both a real car and a simulator. In fact, a documentary film on the development of this steering is being released on Amazon Prime. Made of carbon, it features illuminated buttons and magnetic dual-action shift paddles — also made of carbon. 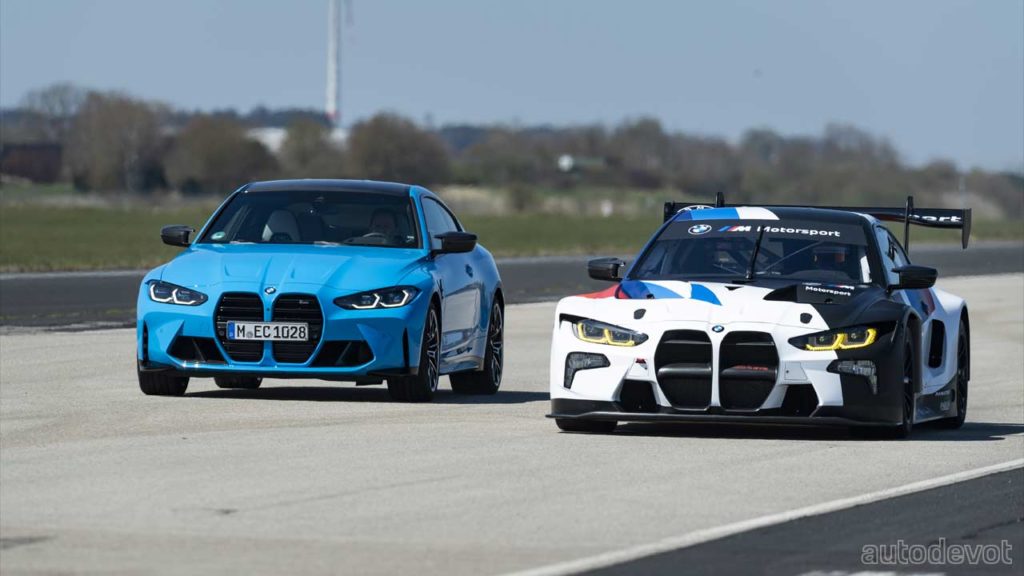 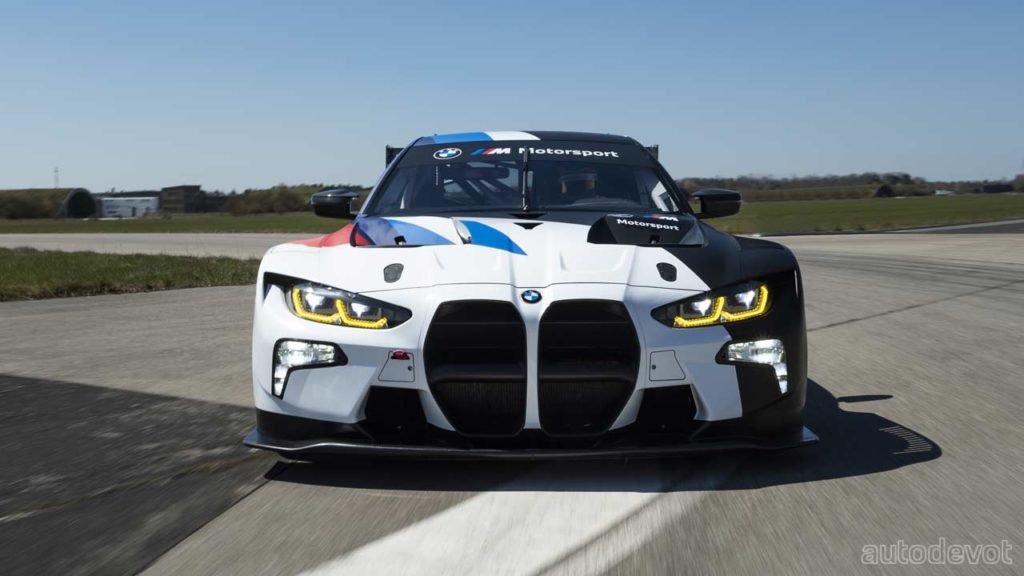 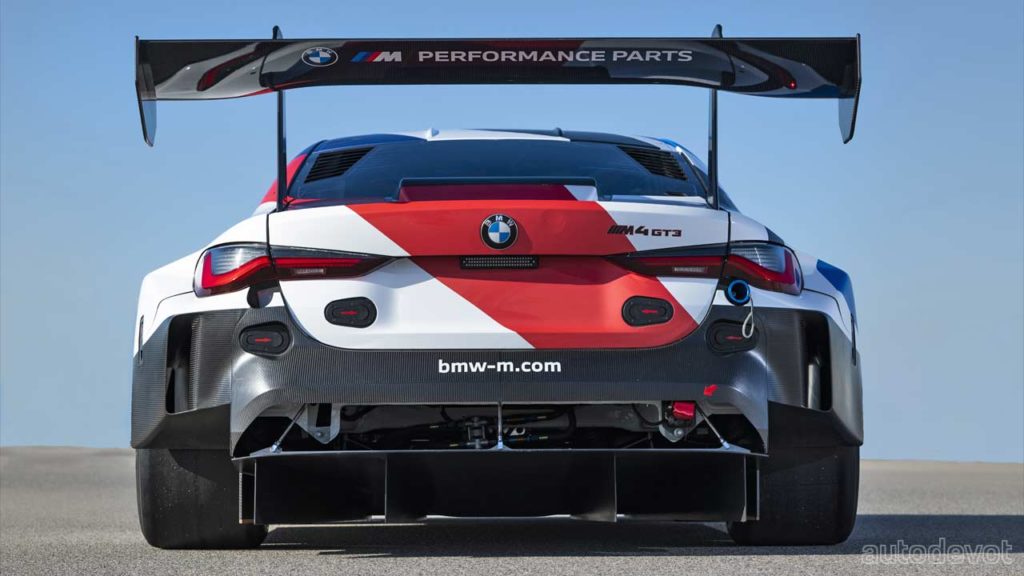 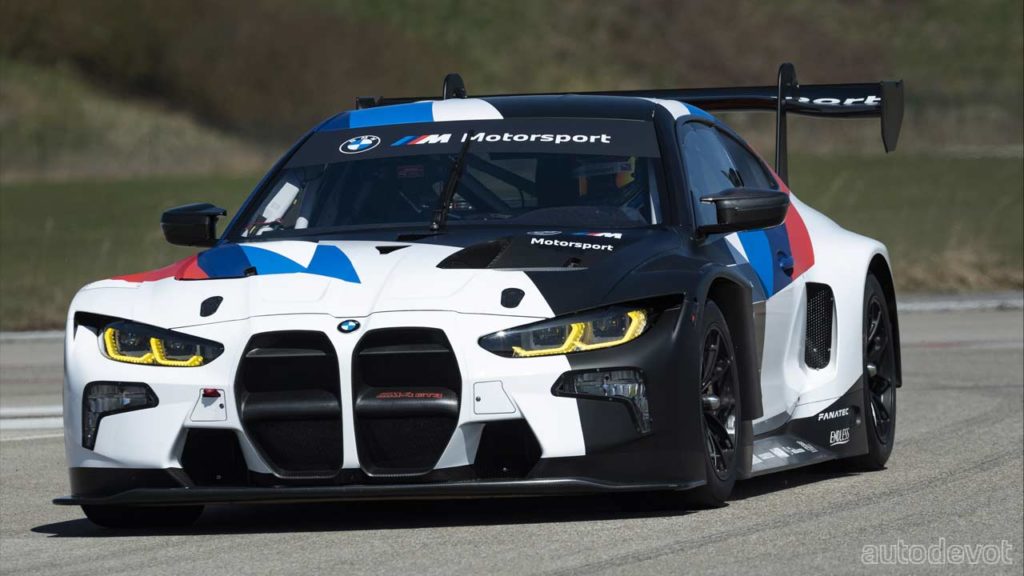 A P58 3.0L straight-six turbocharged engine (a racing version of the road one) powers the M4 GT3, developing up to 590 hp, which is 10 hp more compared to the 4.4L V8’s output in the M6 GT3. The engine is paired with a 6-speed Xtrac sequential gearbox.