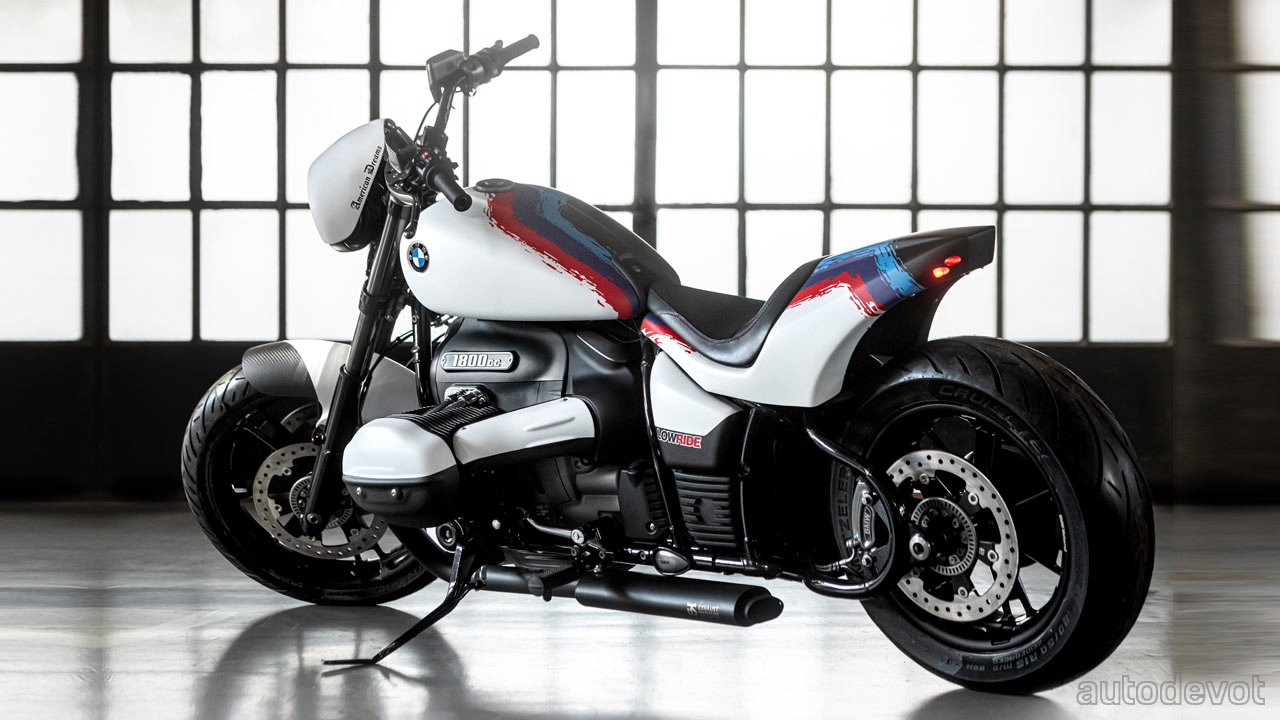 On the occasion of the Verona Motor Bike Expo (Italy), BMW Motorrad has revealed two custom motorcycles based on the R 18 cruiser. The R 18 M was conceived by Italian magazine LowRide and put together by local motorcycle dealer American Dreams with support from BMW Motorrad Italy, while the R 18 Aurora was commissioned by BMW Motorrad Roma and customized by Garage 221. 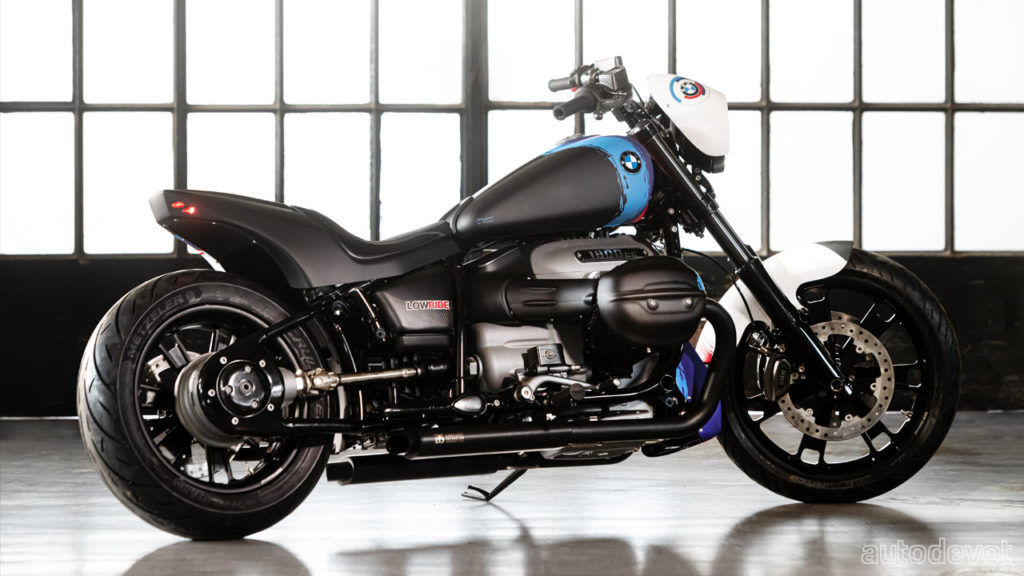 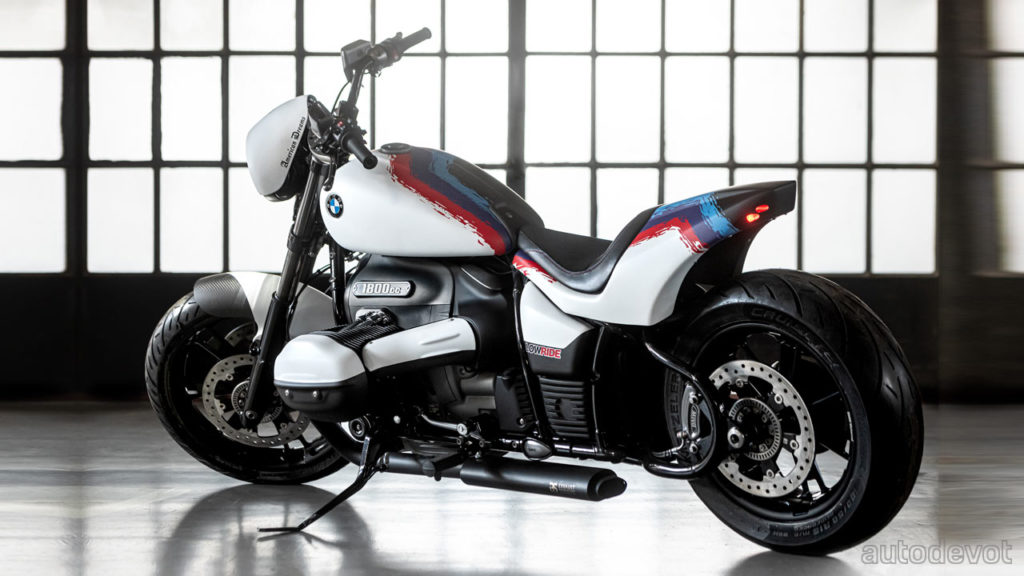 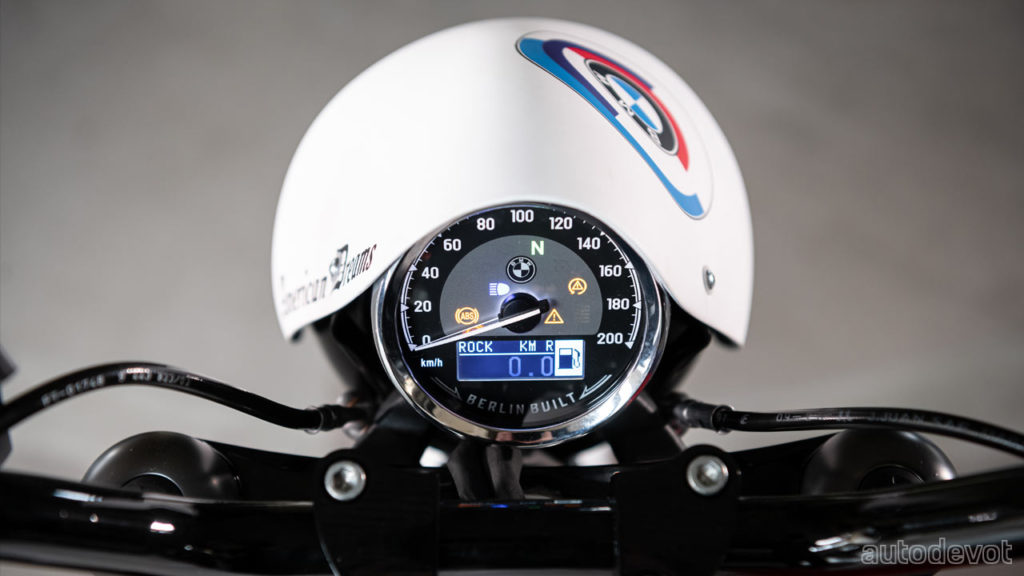 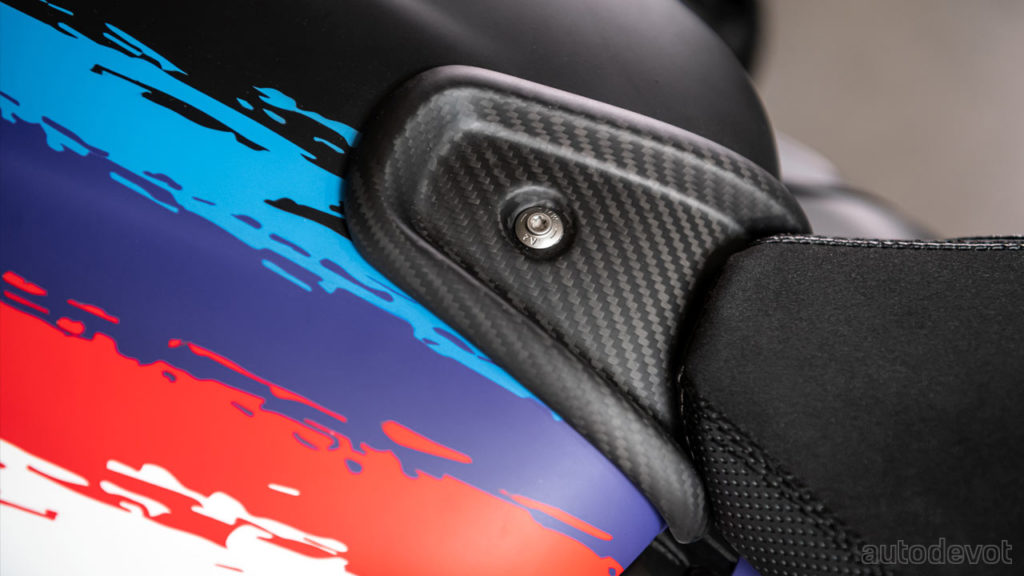 The custom bodywork with M-typical colors makes the R 18 M look like a different product altogether while retaining the retro-modern looks. American Dreams only did the assembly work. Elaboratorio supplied the fibreglass parts while Carbon Italy handled, well, carbon fibre details. The short exhaust pipes were supplied by Exhaust Revolution while the saddle was covered by L.R. Leather. The paintwork was entrusted to Dox Art Factory while Rizoma supplied mirrors, grips, and indicators. 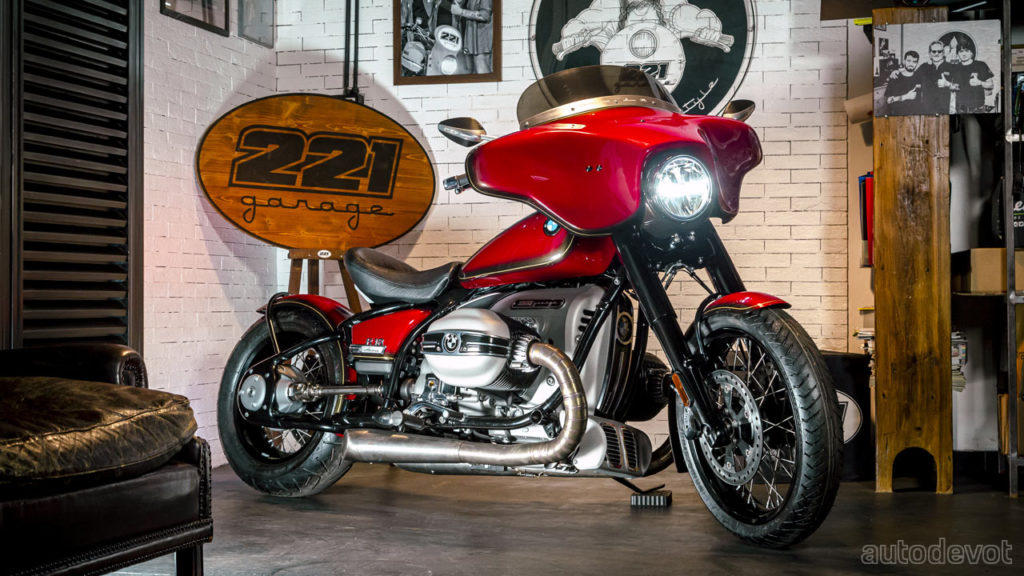 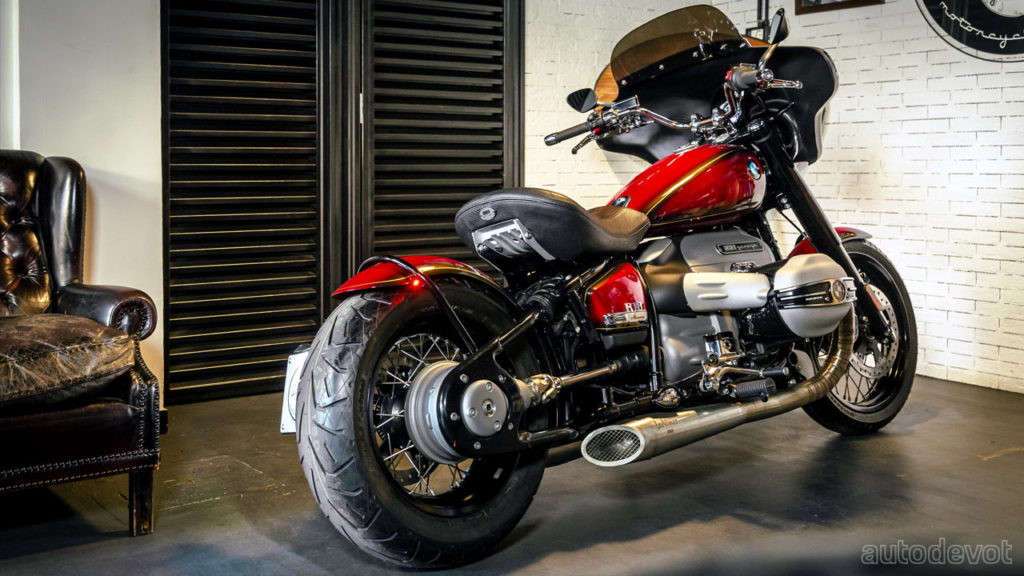 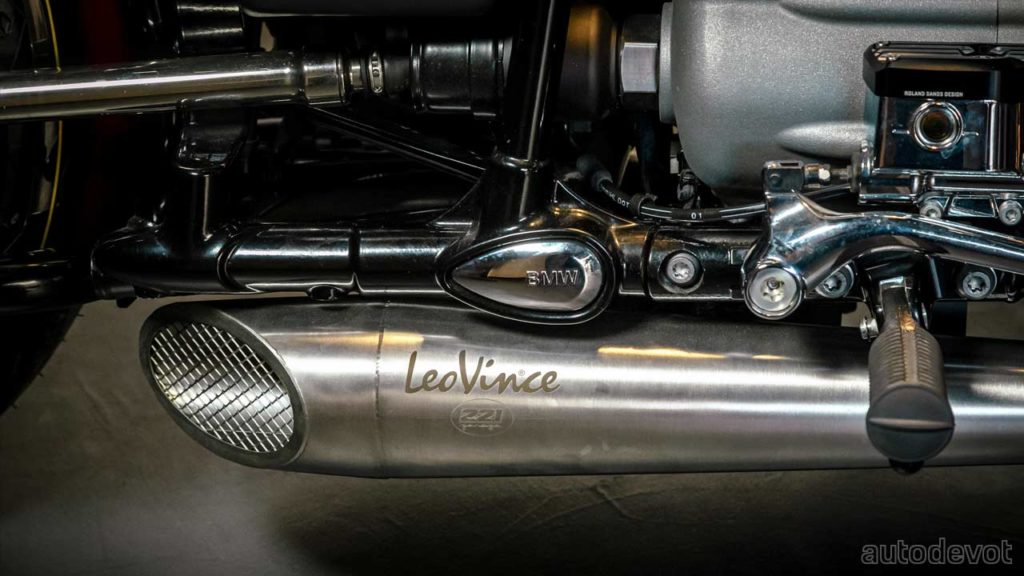 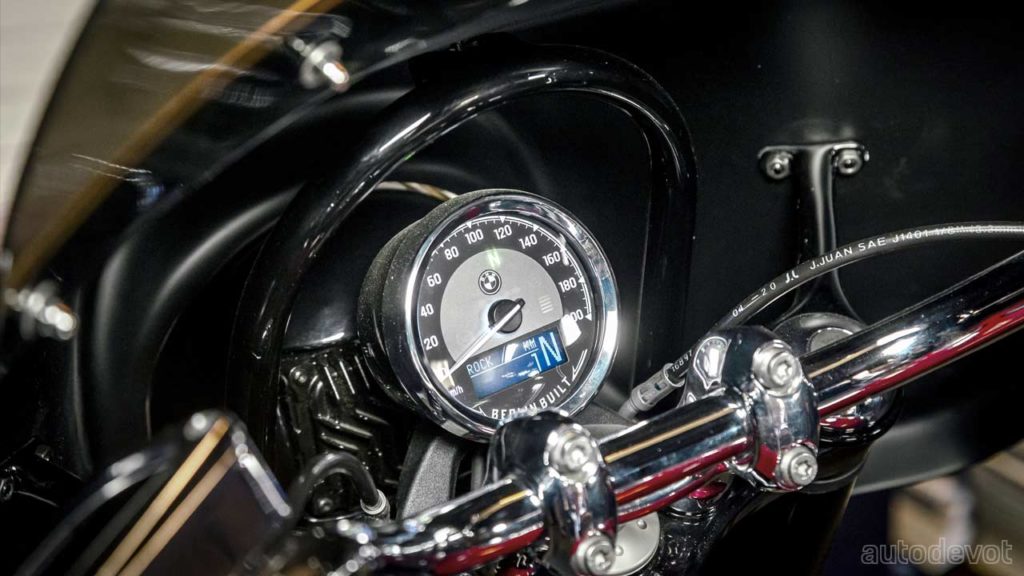 As for the R 18 Aurora, the saddle was borrowed in its entirety from a 2005 BMW 1200 C, the Batwing supports were made using the supports for indicators of a 1982 BMW R 100 and a part of the rear frame of a 1991 BMW K 75. The front and rear fender supports, saddle supports, and license plate holder arms are entirely handmade. The body color was inspired by a 1983 BMW RT 100. The exhaust pipes were made in collaboration with Leo Vince.