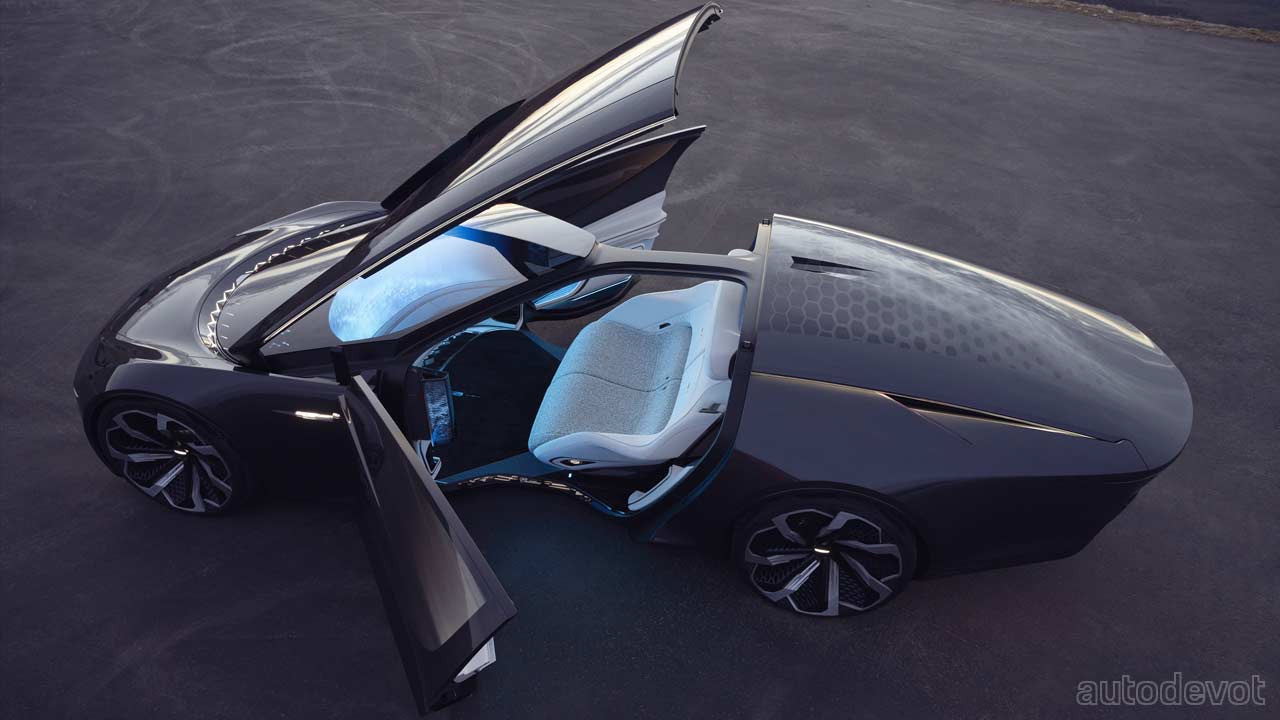 It appears that the automobiles of the future will mostly be about compensating; I mean compensating for the lack/replacement of an important feature. In fact, carmakers are already compensating for the lack of a V8/V12 exhaust note with artificial sounds in an electric car. And so, how do you compensate when you take away the steering wheel and pedals too in the future and replace them with computers? Well, apparently, with a gigantic, panoramic LED display over the dashboard. Cadillac showcased one such autonomous concept called InnerSpace at the CES 2022. 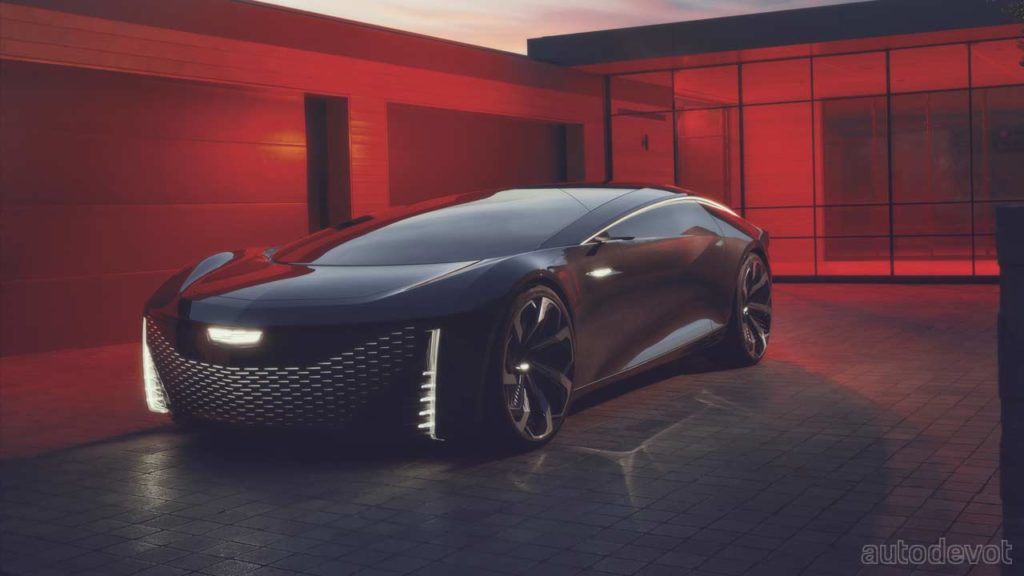 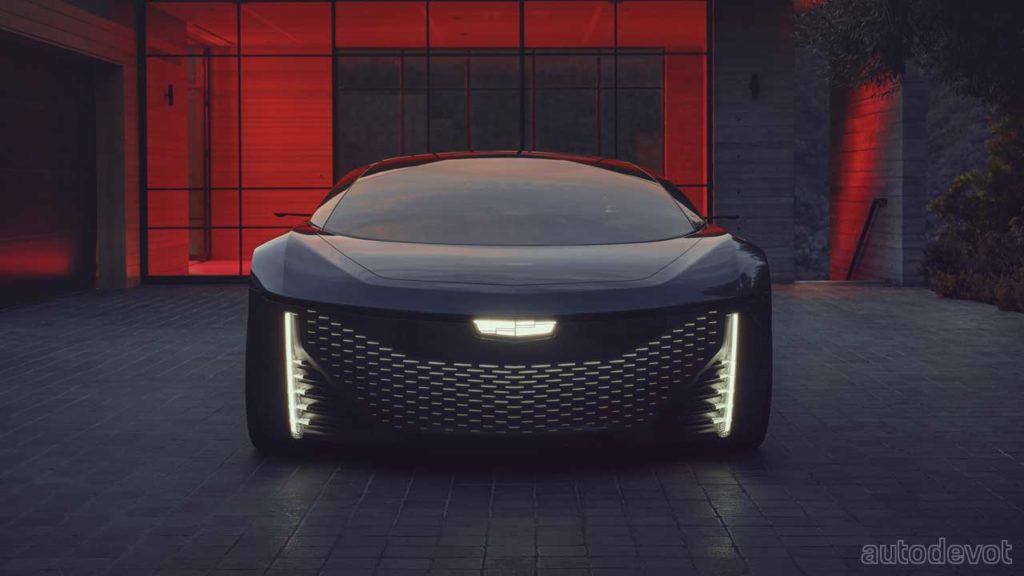 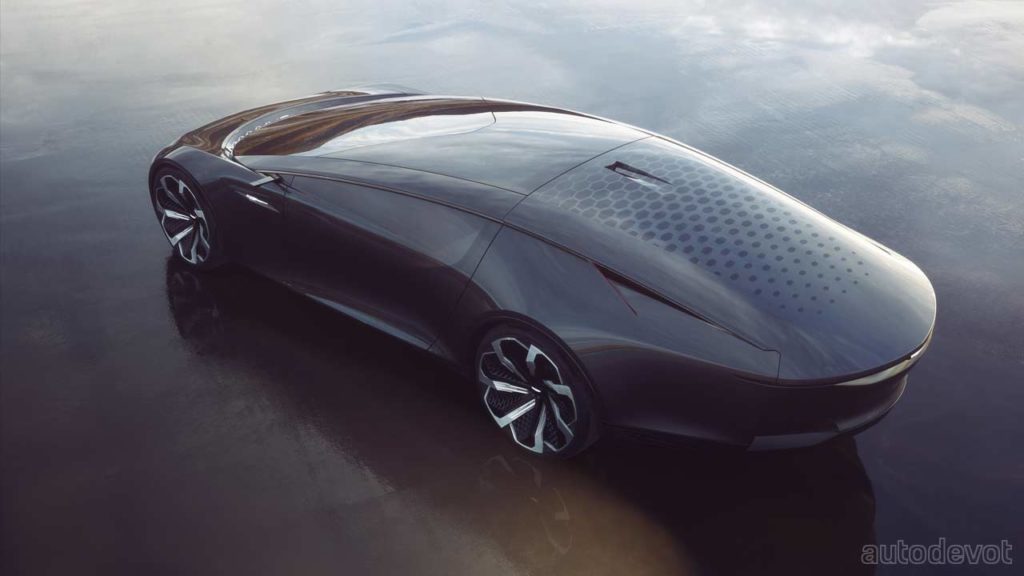 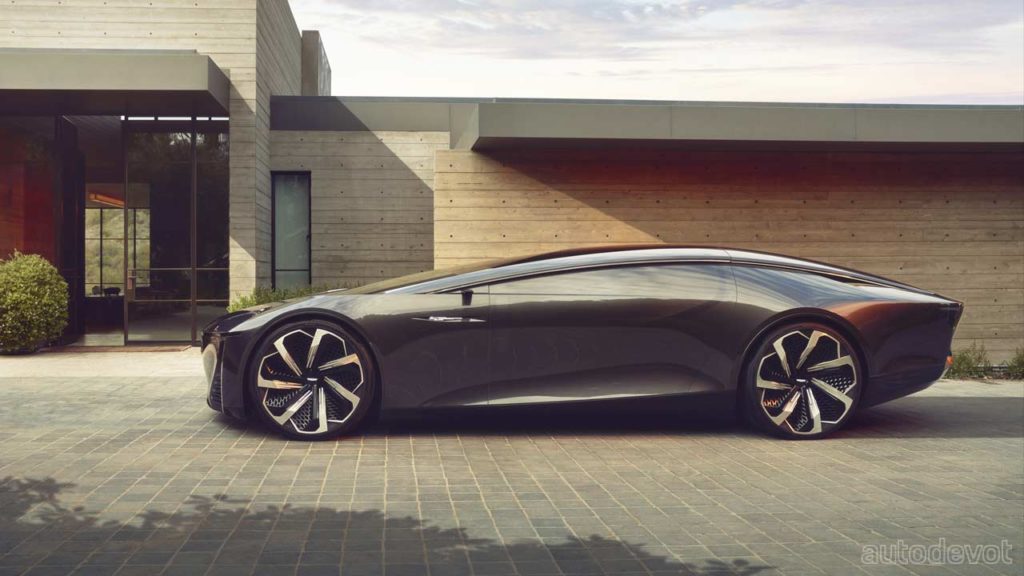 The two-seater concept has an exterior that looks like a fancy bar of soap. While it may seem like there’s no headroom whatsoever, the vehicle is large enough to seat two fully grown adults in supreme comfort. In fact, the seats rotate a bit outwards when parked so that the occupants can stretch their legs and sit in a more relaxed position. Watch the video below to understand better. 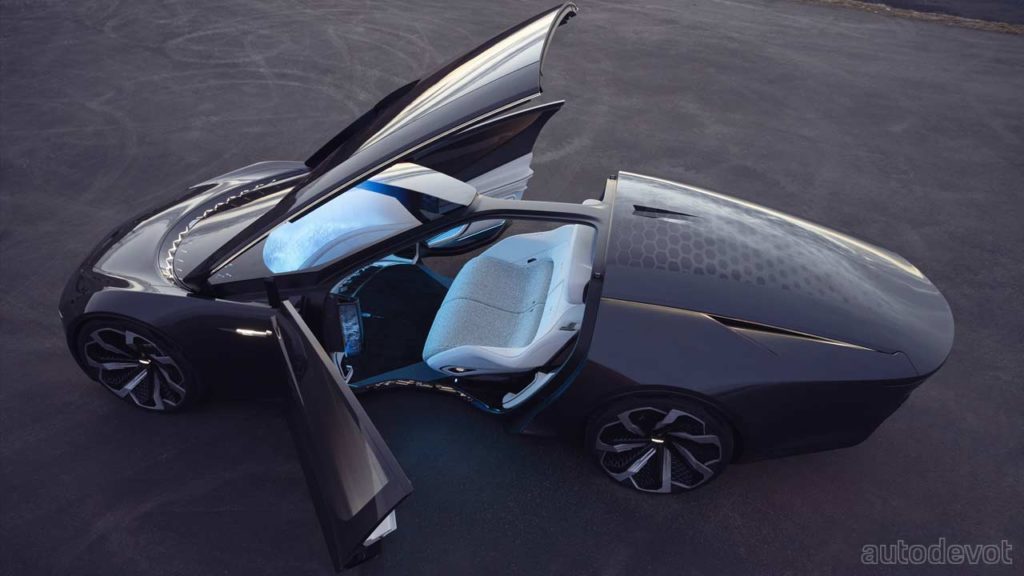 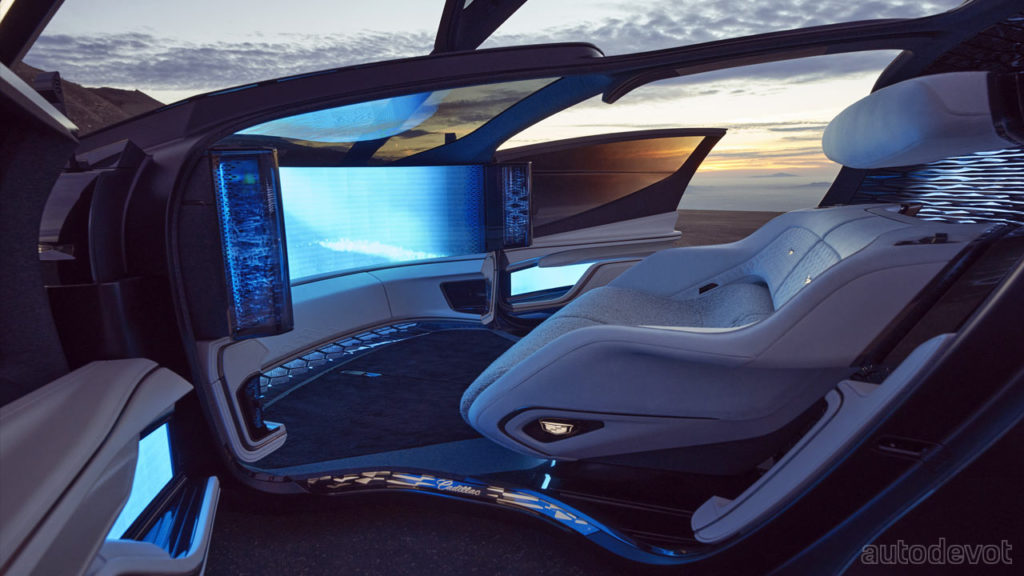 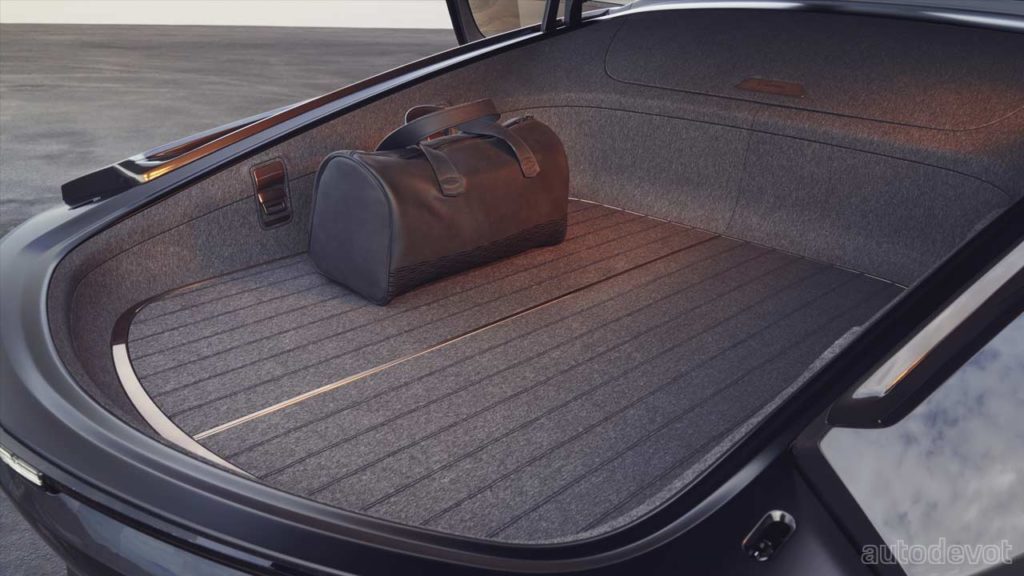 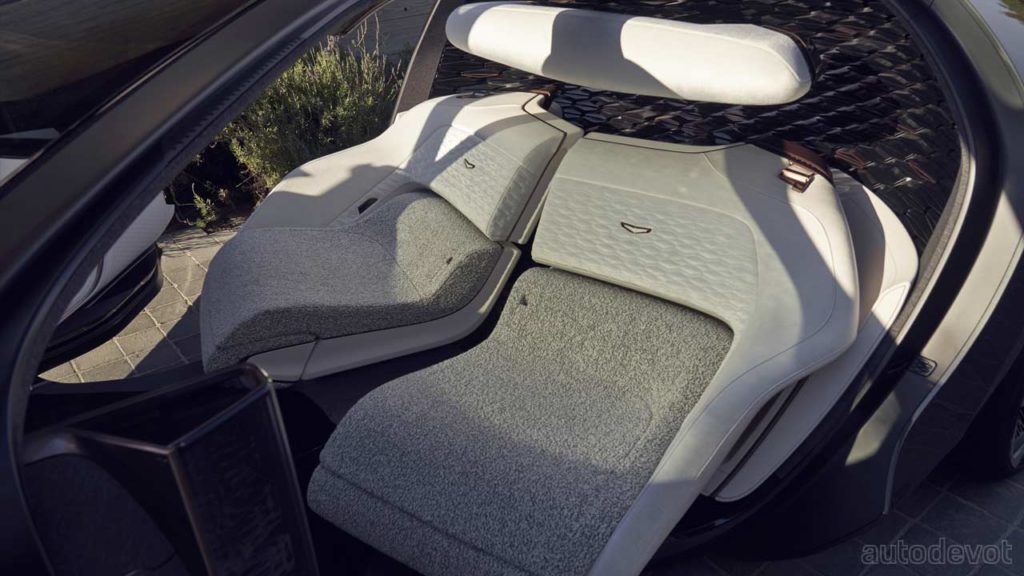 In addition to the side doors, a canopy-like top section also needs to pop up in order to get in or out of the vehicle. And in addition to the lack of a steering wheel and pedals, the InnerSpace concept also lacks traditional buttons/controls in favor of AI-driven biometric inputs and interfaces—accessible via a large panoramic SMD LED display. Additional themes and features can be added over the air as and when needed.

Another highlight of the InnerSpace concept is its special tires developed by Goodyear, featuring SoundComfort technology to help mitigate soundwave resonance within the tire for a quiet ride, while soybean oil and rice husk-based silica replace petroleum-based oil as key ingredients in their construction. And because autonomous driving takes away some of the driver’s connection with the road, Goodyear SightLine—the company’s tire intelligence technology, conveys important information about pressure, temperature, load and other performance factors on the display.