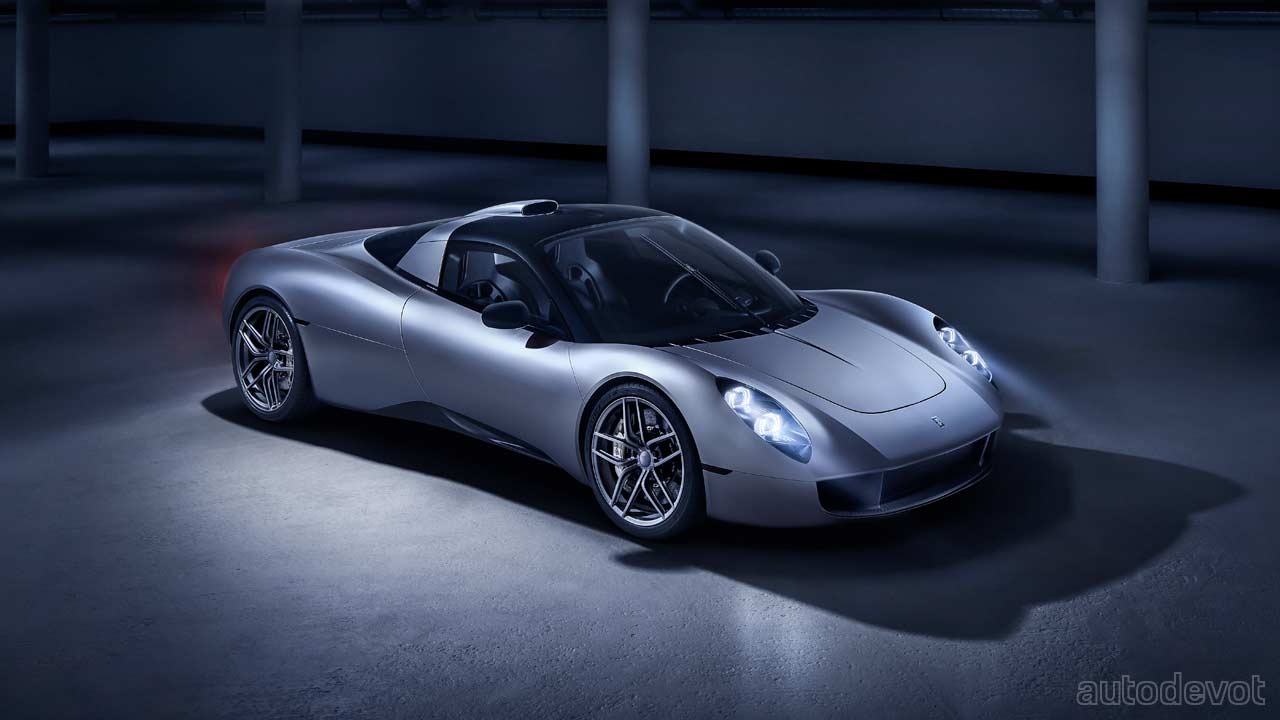 Gordon Murray Automotive is yet to commence building the T.50 and its track sibling the T.50s Niki Lauda, but that doesn’t mean it can’t unveil its second project. Speaking of which, the T.33 will also be limited to 100 units in total, with each costing £1.37 million (before taxes). The price might be close to half of what the T.50 commands, but the exclusivity will remain the same. If everything goes according to plan, GMA plans to commence deliveries in early 2024. 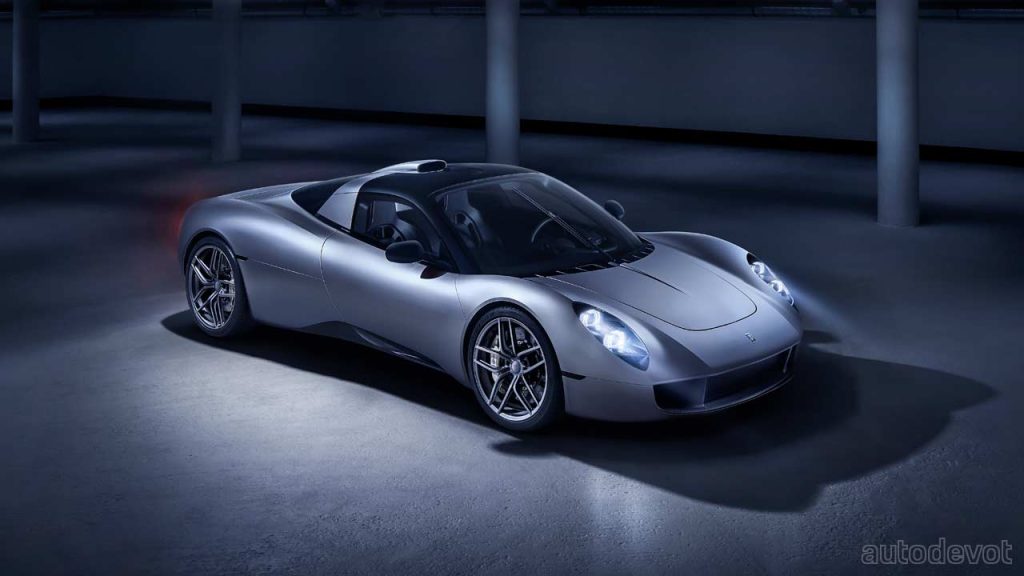 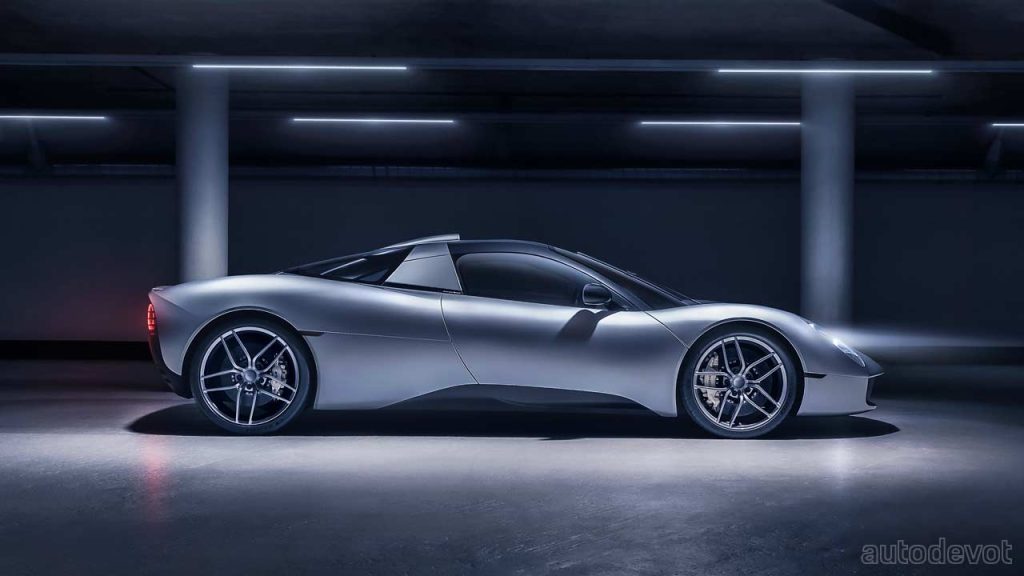 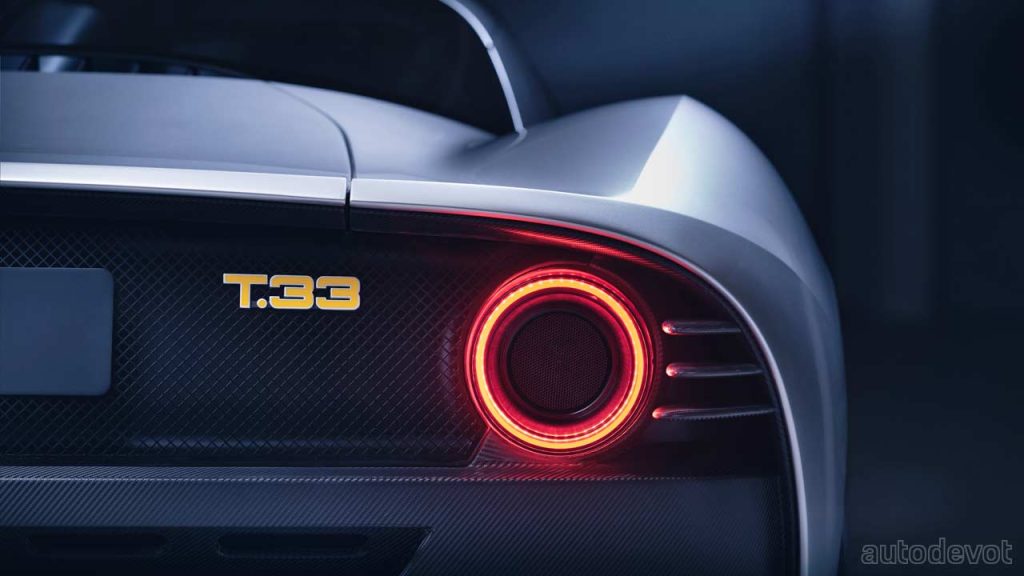 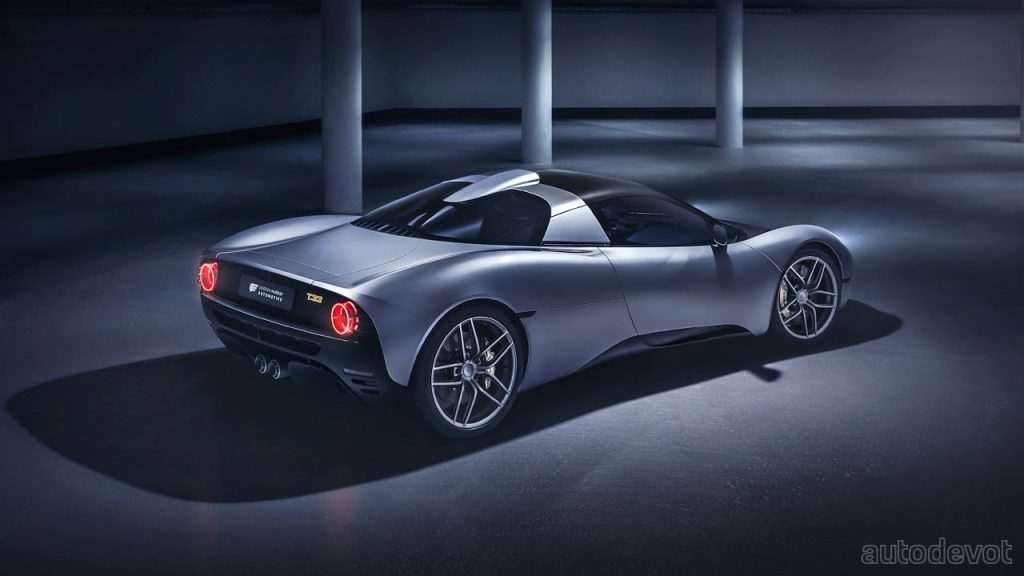 But anyway, in terms of the design, the T.33 looks just as clean as the T.50 with smooth flowing lines and discreet aerodynamics. It looks like the ’70s or ’80s supercar, and that’s probably the idea. While it may not have a giant fan at the rear, the T.33 boasts something called Passive Boundary Layer Control (PBLC) aero system that is claimed to be 30% more efficient than a conventional ground effects supercar. There’s also an active rear spoiler that deploys automatically, but can also be activated by the driver. And notice that unlike the T.50 which uses cameras for rearview, the T.33 has conventional mirrors. 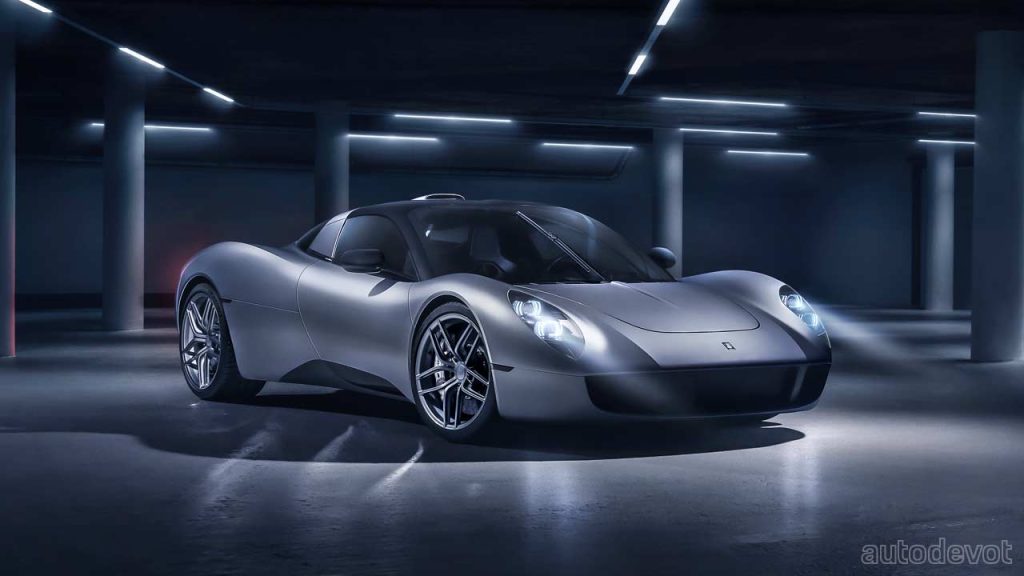 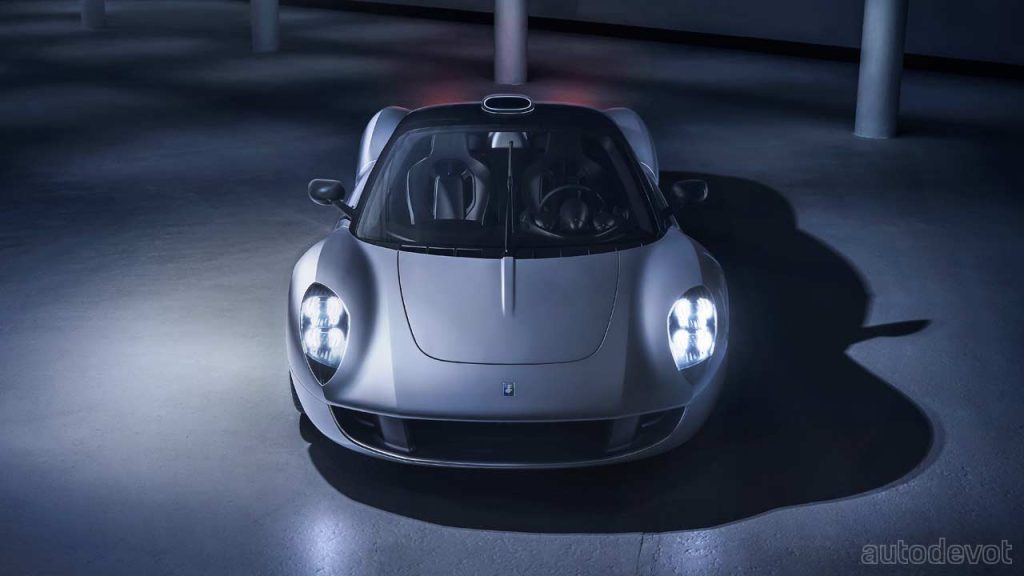 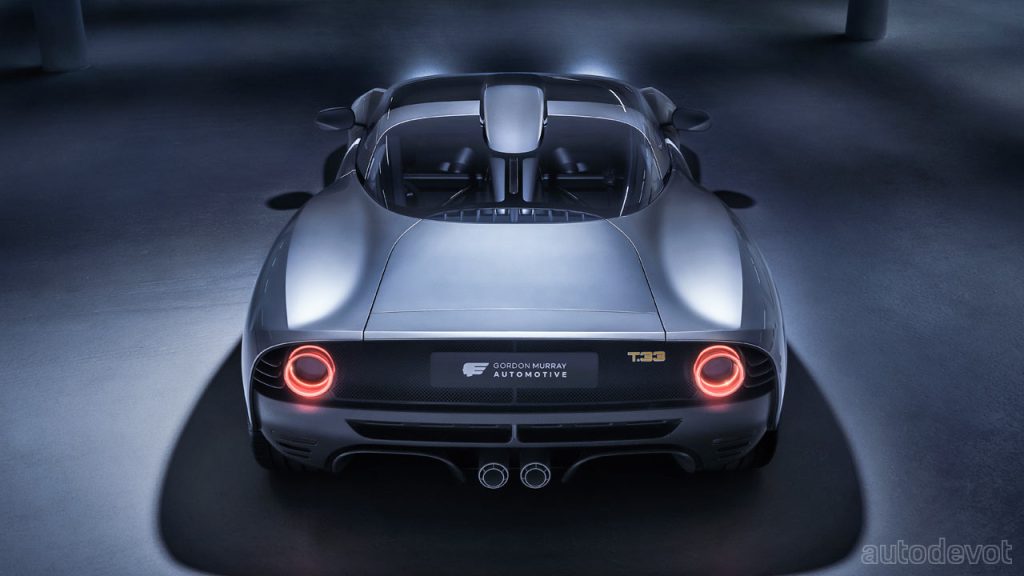 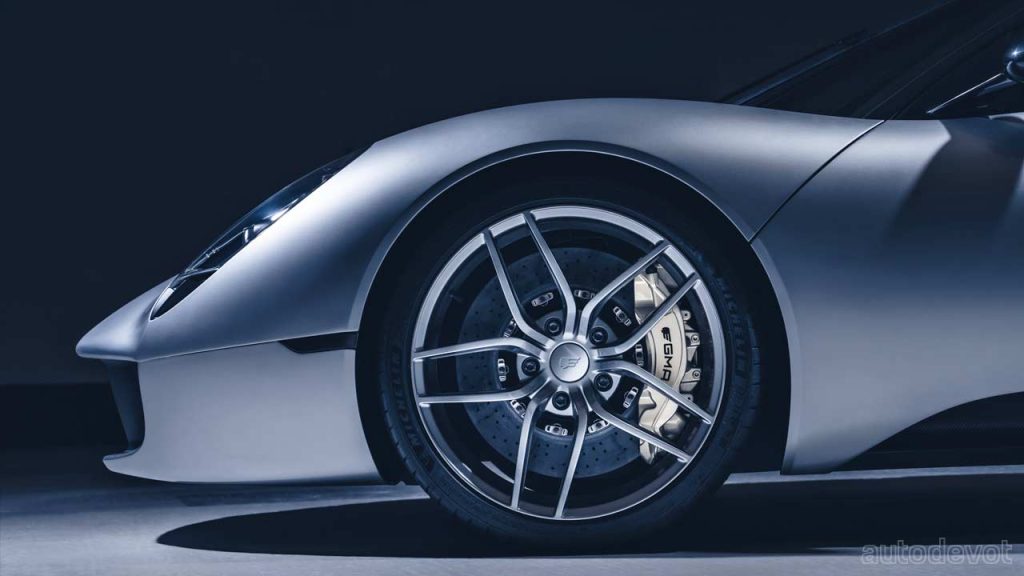 The T.33 is built around a newly developed carbon and aluminium architecture, and GMA is targeting an overall weight of less than 1,100 kg (2,425 lbs)—which is significantly more compared with the T.50 but a lot less compared with the other supercars in the segment. The car rides on forged aluminium wheels measuring 19-inch at the front and 20-inch at the rear, wrapped with Michelin Pilot Sport 4s tyres of sizes 235 x 35 R19 and 295 x 30 R20, respectively. Braking duties are handled by carbon ceramic discs measuring 370 mm at the front and 340 mm at the rear. 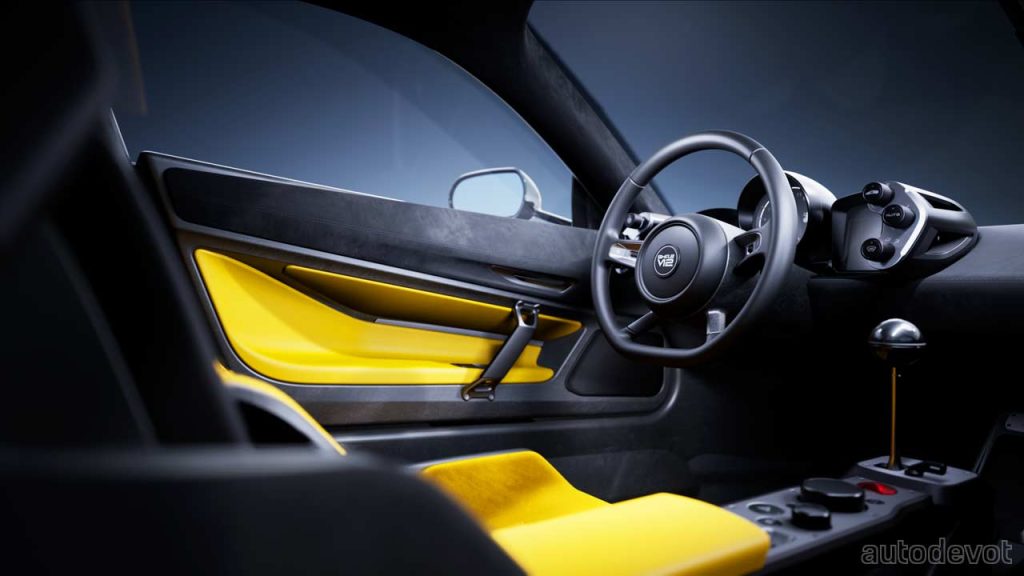 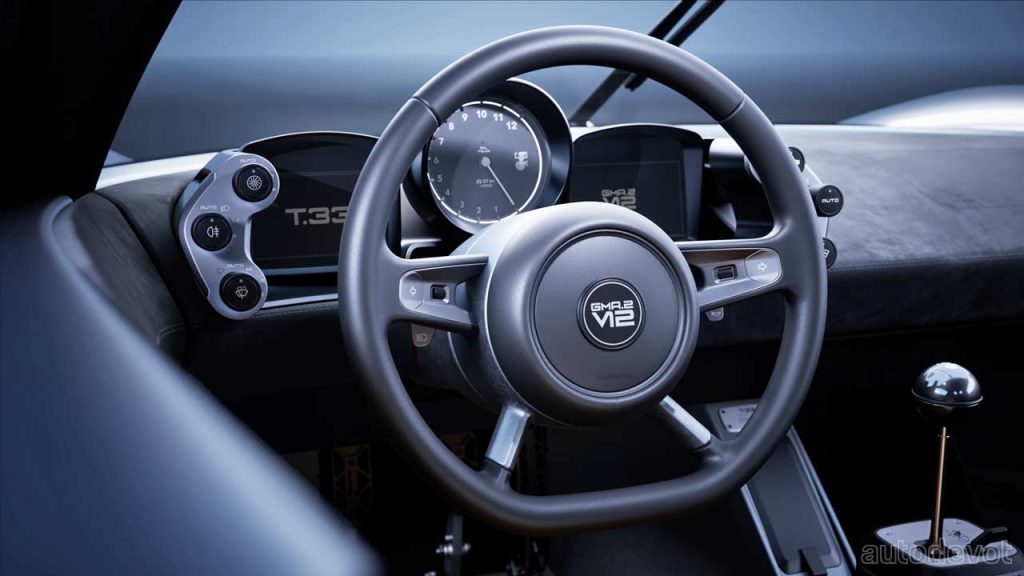 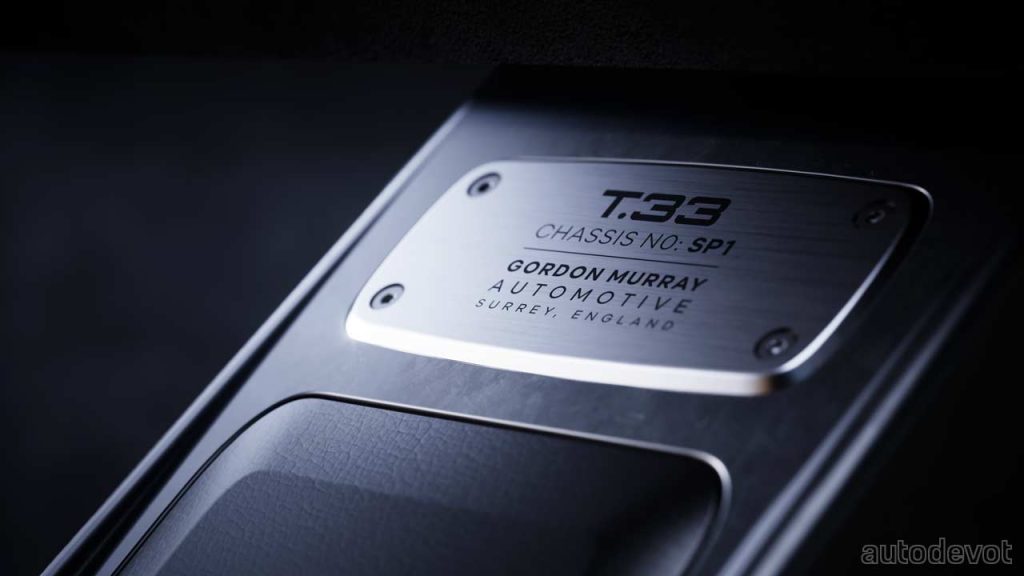 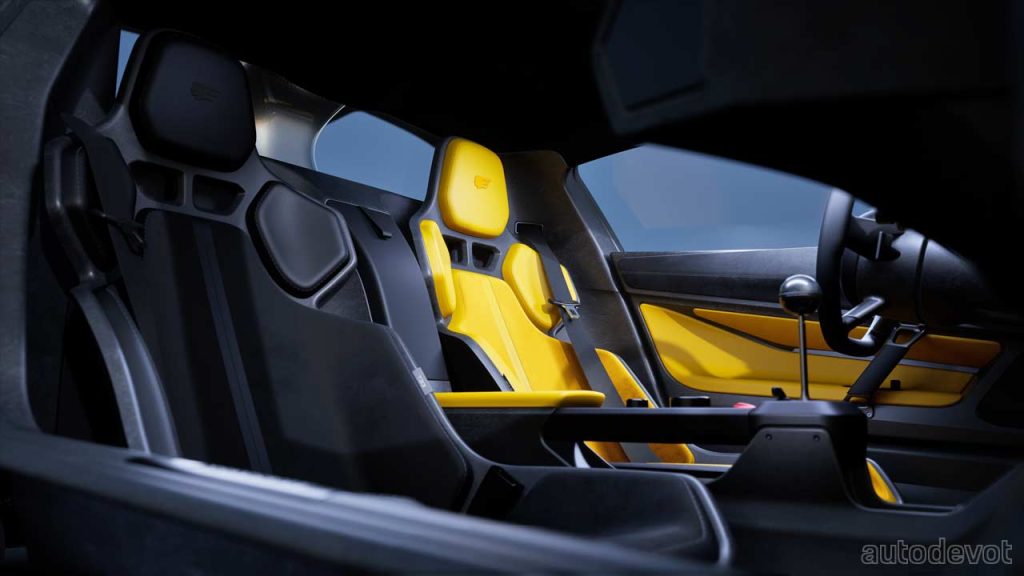 The cockpit follows the same, simple and minimalistic principles as the T.50. There’s not gonna be any touchscreens, neither there’ll be any column stalks. The turn signals, for example, can be operated from the steering-integrated thumb buttons. The screen on the right of the analogue tachometer is an infotainment screen (operated via rotary knobs), with standard Apple CarPlay and Android Auto connectivity. All primary and secondary controls are machined from aluminium alloy, as are the pedals. Notice that the driver side and the seat can be specified in a different color altogether. 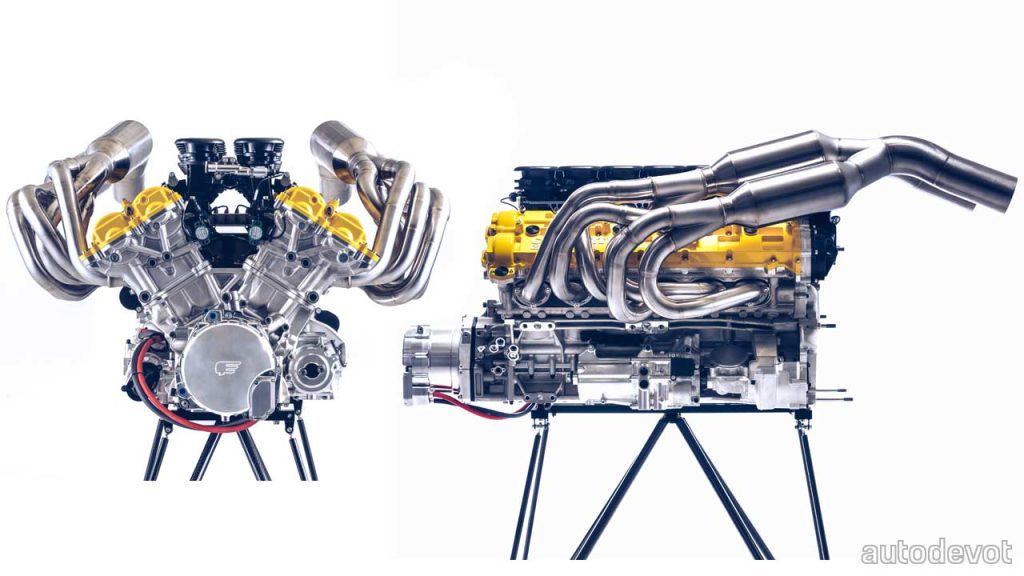 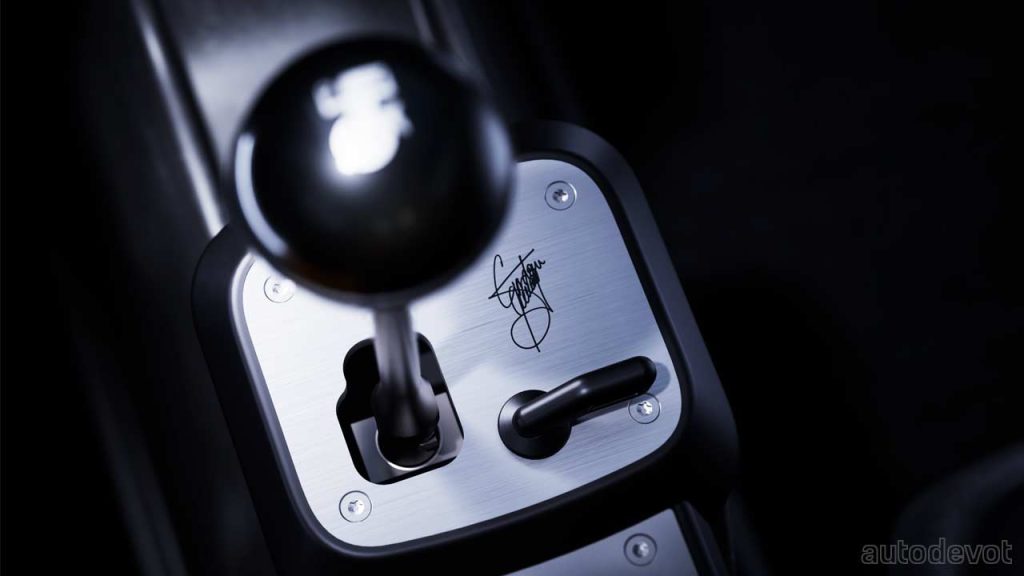