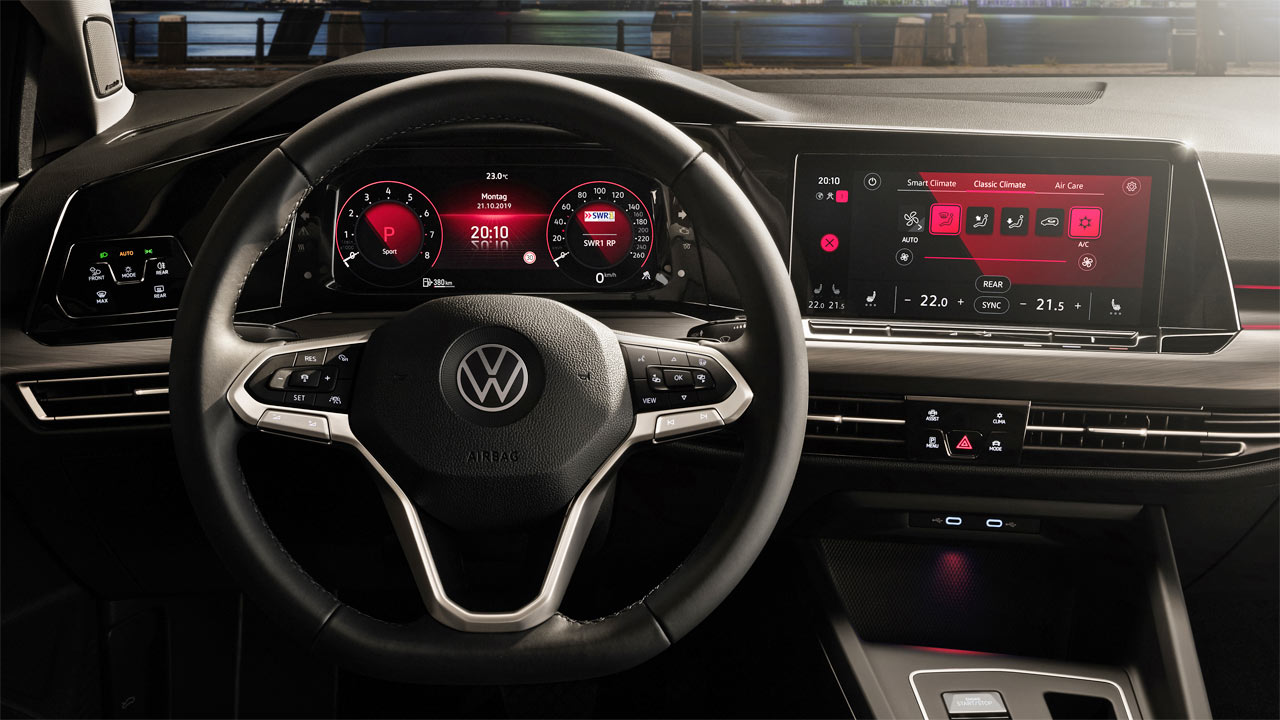 Volkswagen has updated the infotainment system in the current, 8th gen Golf, with voice control that can now recognize natural language. New cars will roll out of the factory with the updated software, while the owners of the already delivered cars will be notified of the process to get this update.

The “Hello Volkswagen” wake-up command can be followed by freely worded phrases from day-to-day life such as “I’m cold” or “Where can I find a Japanese restaurant in Berlin?”. Also, thanks to digital microphones, it can recognize whether the driver or the passenger is speaking; meaning it can activate the air conditioning specifically for the person making the request, for example. Apparently, the optimized system is also capable of asking questions and allowing interruptions.

The improved voice control essentially enables the customer to operate the entertainment, navigation, telephone and climate control functions. Comprehension rate has improved substantially, now reaching a level of around 95%, VW says. The new software also makes do with fewer system interfaces than before, making it easier to additionally integrate intelligent online functions such as news or weather reports in the future. 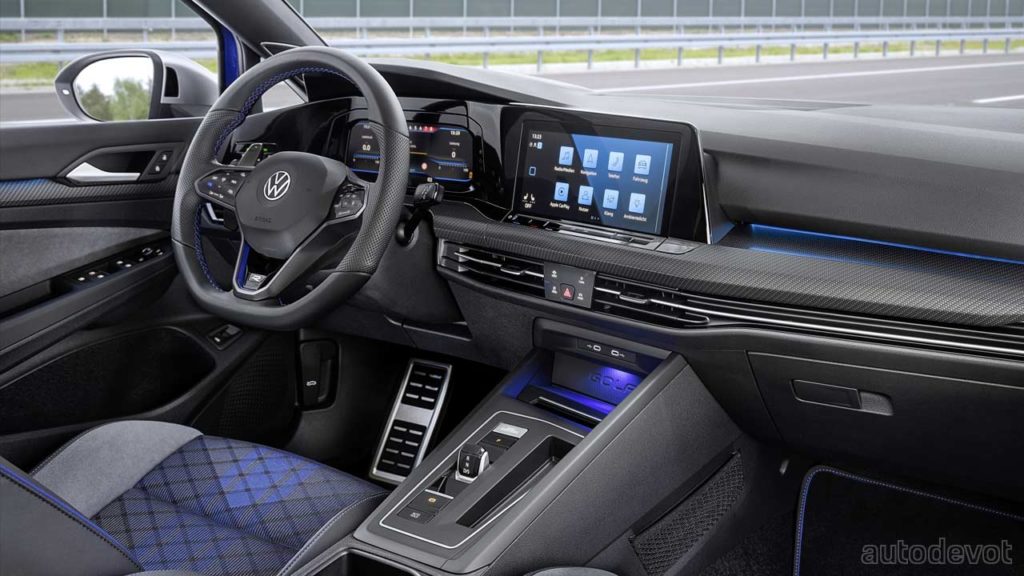 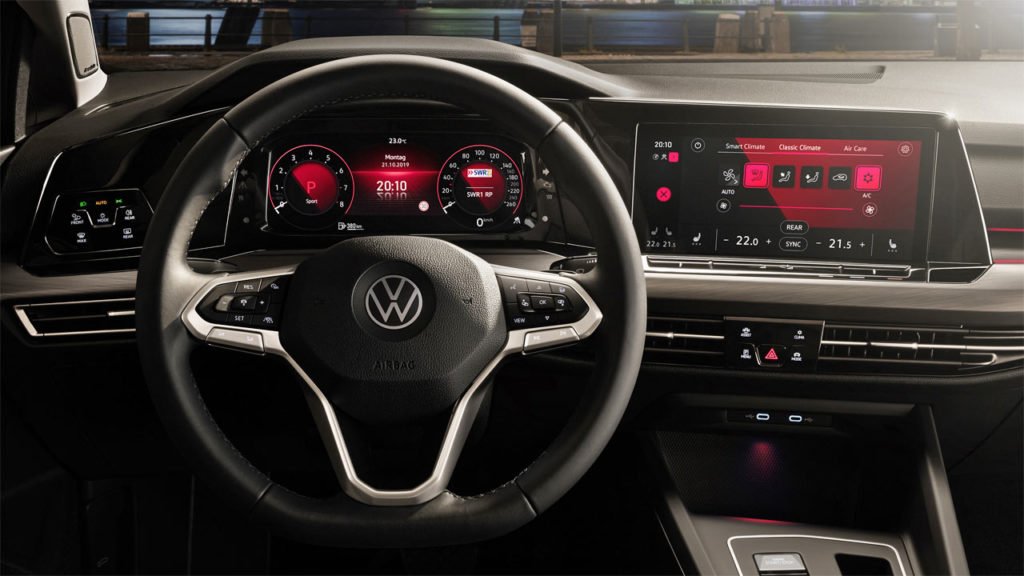 Online or offline, it’s always ready
Voice control responses and suggestions come from two sources: the cloud and the information stored offline in the vehicle. Online matching increases the recognition rate and the quality of results, while offline information is available even where there is no mobile network, such as in an underground car park. Whether online or offline, responses and reactions are now said to be as much as four times faster than before. It takes less than five-tenths of a second to process an online request on the server, and the feedback arrives in the car in less than a second.

Improved touch—literally
Another area in which in-car infotainment has been improved is the touchscreen. When the user’s finger comes within a few centimetres of the screen, the buttons around the hazard warning light switch are blocked. As soon as contact is made between finger and screen, this block is then extended to include the sliders for volume and temperature. This means that unintentional activation of the control panels below is virtually impossible, says VW.