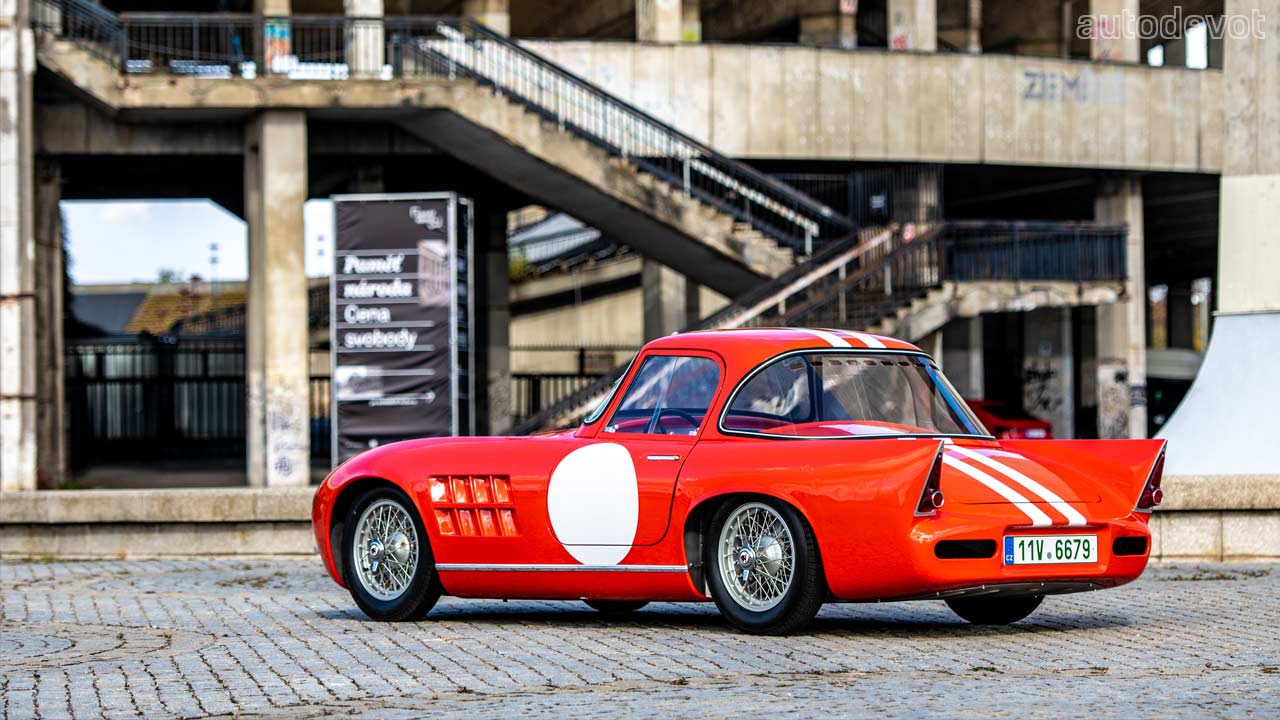 Skoda might be part of Volkswagen Group today building generic, mass-market cars on shared platforms (not complaining), but just like any 100-year-old car brand out there, Skoda also has an interesting history, especially with its motorsport division. Speaking of which, most of you probably never heard of the Skoda 1100 OHC Coupé, and that’s because Skoda had built only two of ’em—for racing. 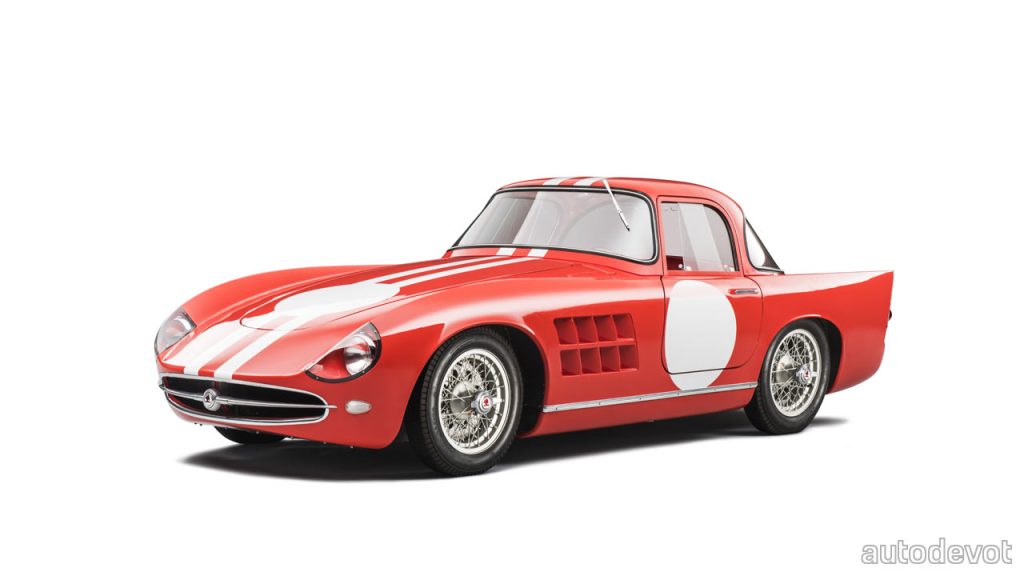 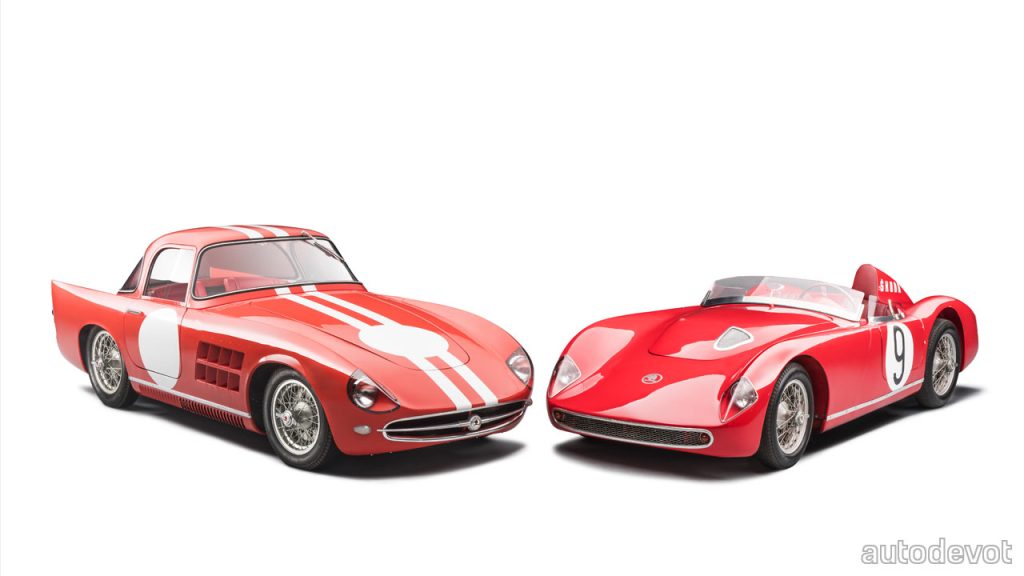 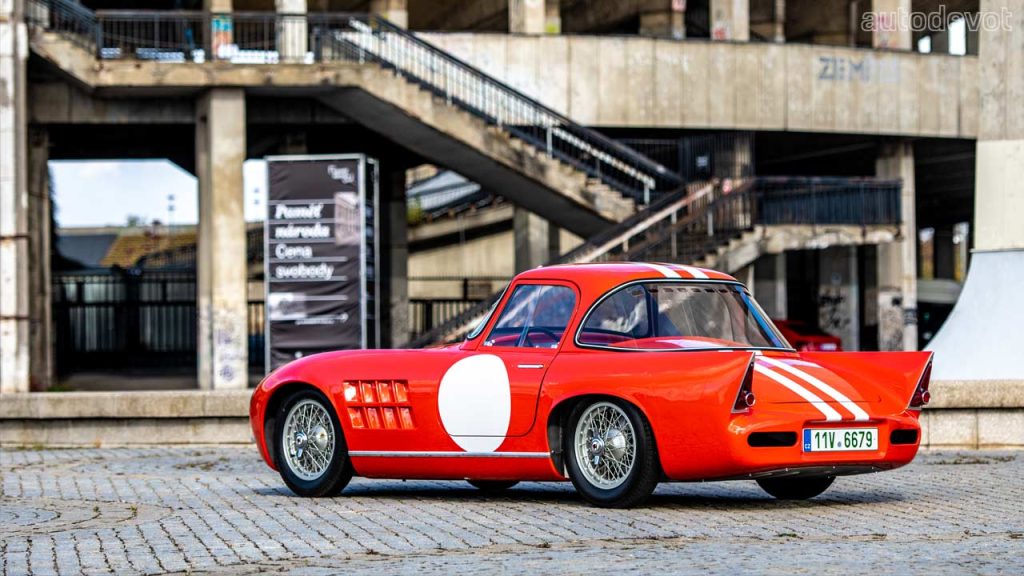 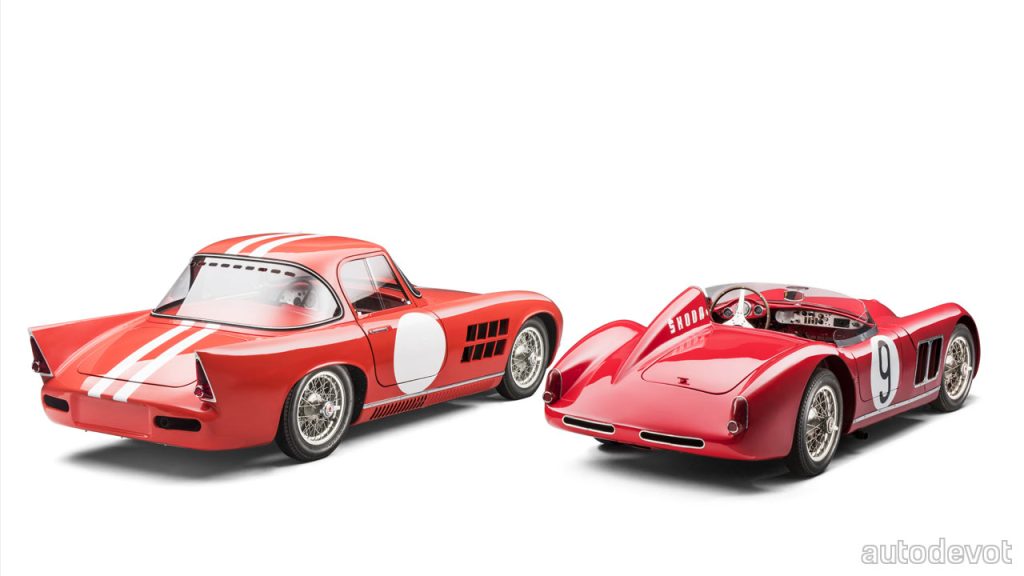 The racing career of the two 1100 OHC Coupés lasted only a little bit longer than Lorne’s premature ejaculation, from 1960 to 1962, only because they were no longer allowed to compete due to changes in technical regulations—resulting in the end of the under 1,100 cc category. Instead of keeping the cars in the Museum, Skoda decided to sell them off to private buyers in 1966, who subsequently managed to wreck them in road accidents. So, the restored car you’re seeing here contains some of the salvaged parts from the first wrecked car. As part of the 120th-anniversary celebrations of Skoda Motorsport, the employees from Skoda Museum and Skoda’s Prototype Centre came together to re-build a 1100 OHC Coupé. 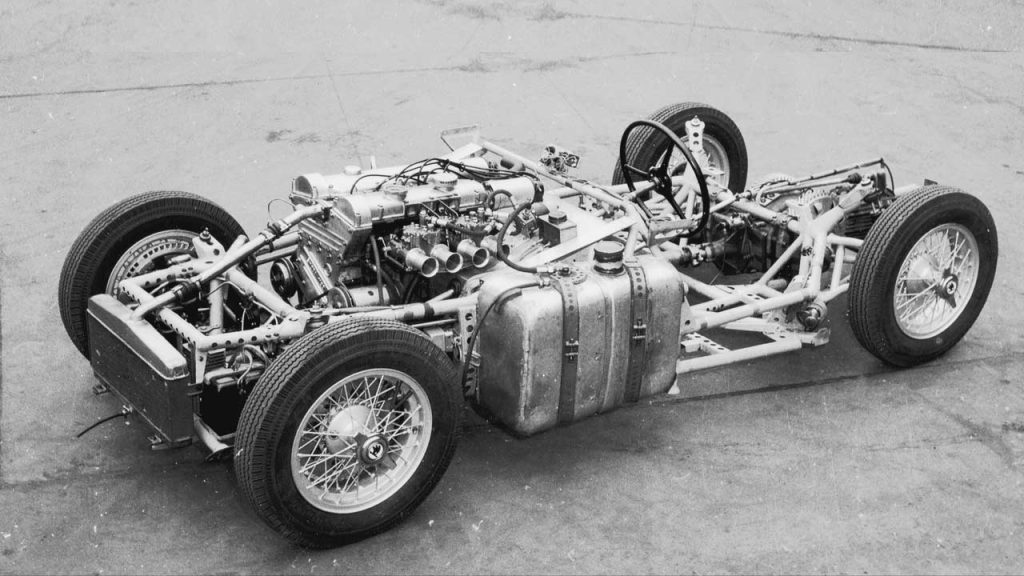 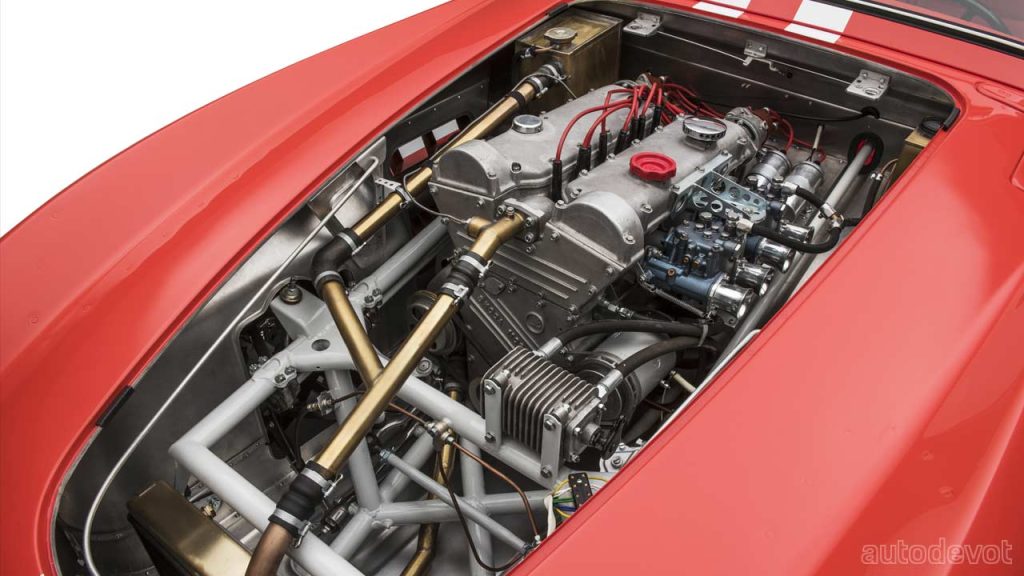 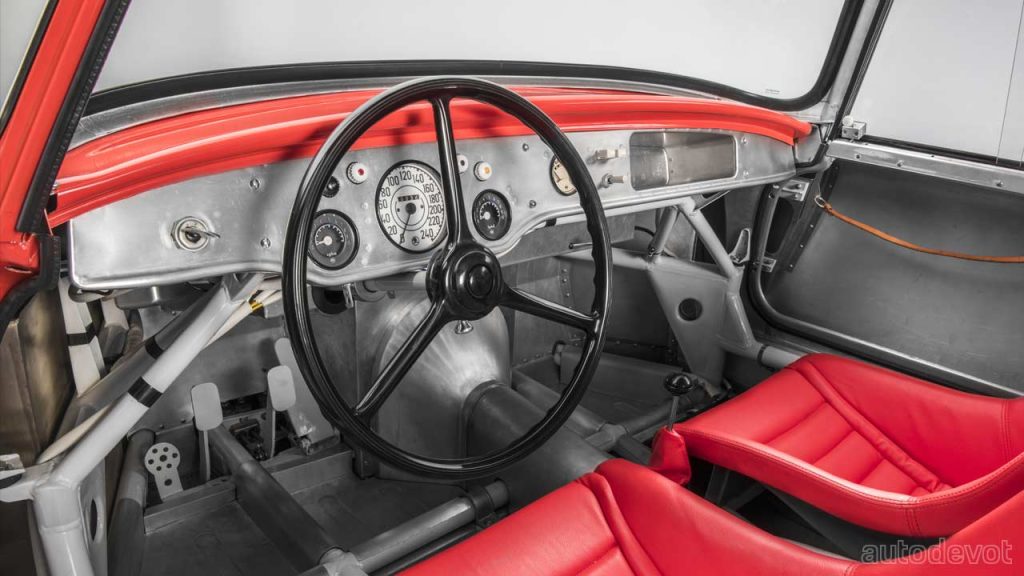 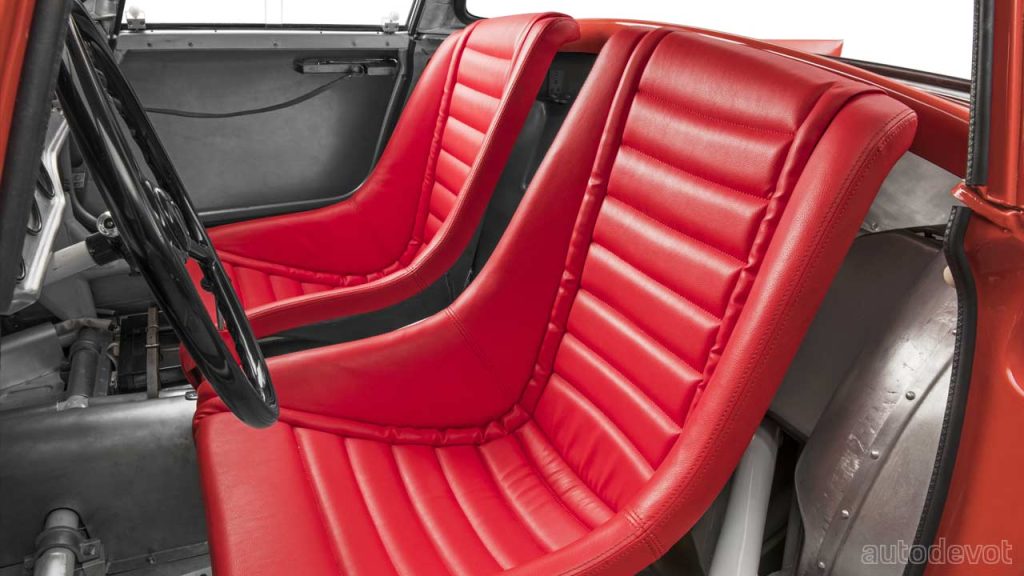 The original technical documentation came in handy to create a 1:1 scale 3D grid initially, which was then post-processed to visualize how the re-built car is gonna look. The bodywork was created from 0.8 mm and 1 mm thick aluminium sheets that were manually welded and beaten to shape.

The original engine of the first coupe was on display for a long time at the vocational school in Mladá Boleslav before it was re-employed to power the reconstructed 1100 OHC Coupé. The owner of the first vehicle had replaced the stock engine with a 1.3L OHV unit from a Felicia. But anyway, after a list of modifications, the original 1,089 cc 4-cylinder naturally aspirated engine now pumps out 67.7 kW (92 metric hp) at 7,700 rpm, which is a significant increase from 29.4 kW (40 metric hp) at 4,200 rpm. Weighing in at 550 kg (1,212.5 lbs), the reconstructed 1100 OHC Coupé is claimed to be capable of 200 km/h (124 mph) top speed.