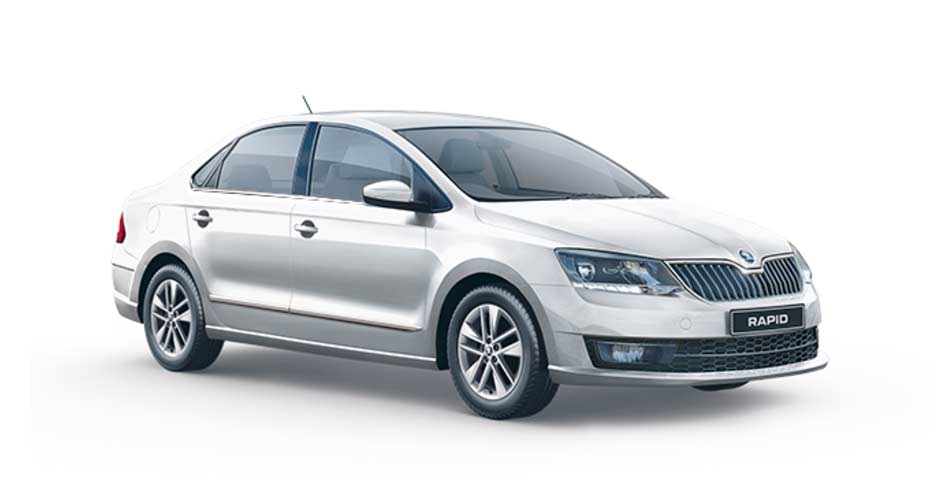 This should come as no surprise but Skoda India has removed the Rapid from its official website ahead of the Slavia‘s launch in March 2022, which kinda confirms that the Slavia is a replacement for the aging Rapid. 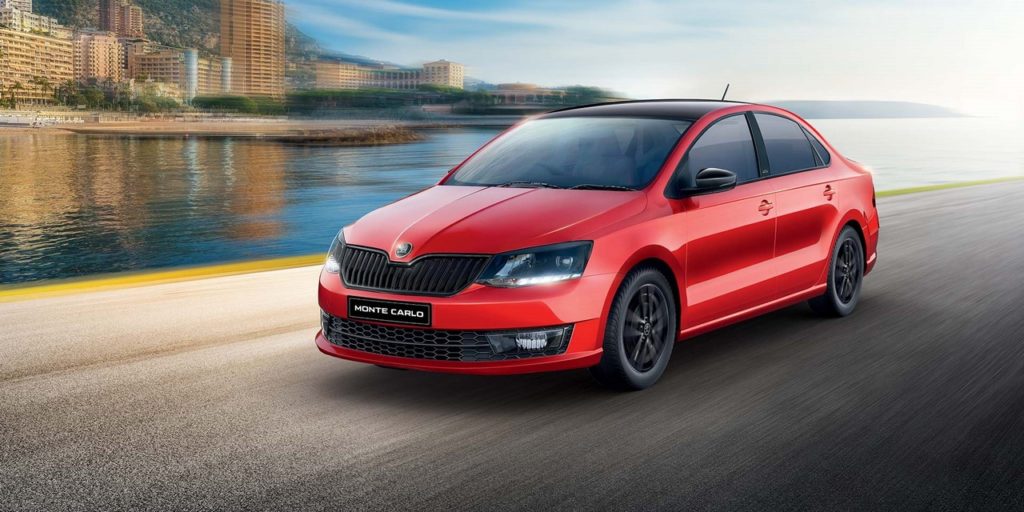 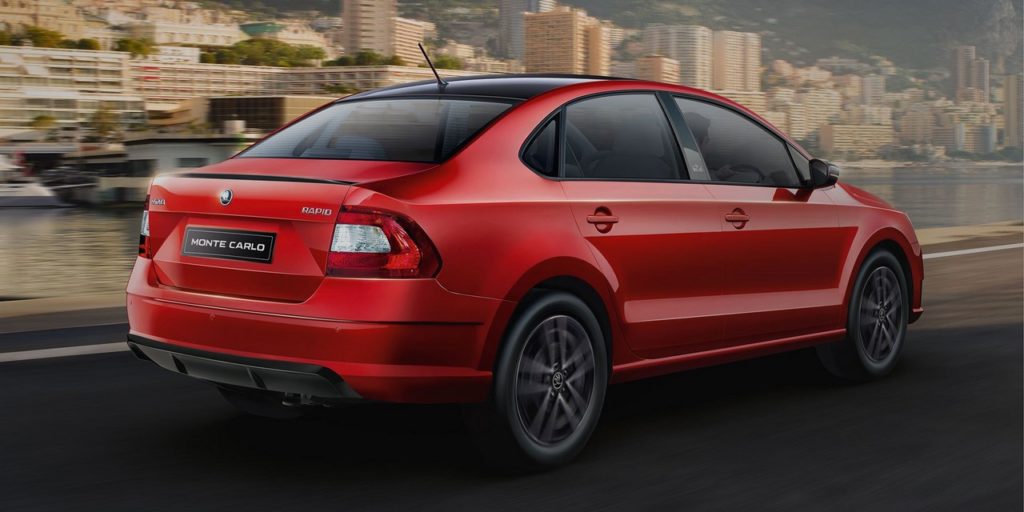 The Rapid was originally launched in the country in 2011, and it was fairly well-received, thanks to its timeless design and a pretty good build and fit & finish. The 2017 facelift looked even better and found more buyers. My personal favorite was the Rapid Monte Carlo edition, for obvious reasons. 😉 The red & gloss-black combo looks especially good on the Rapid. 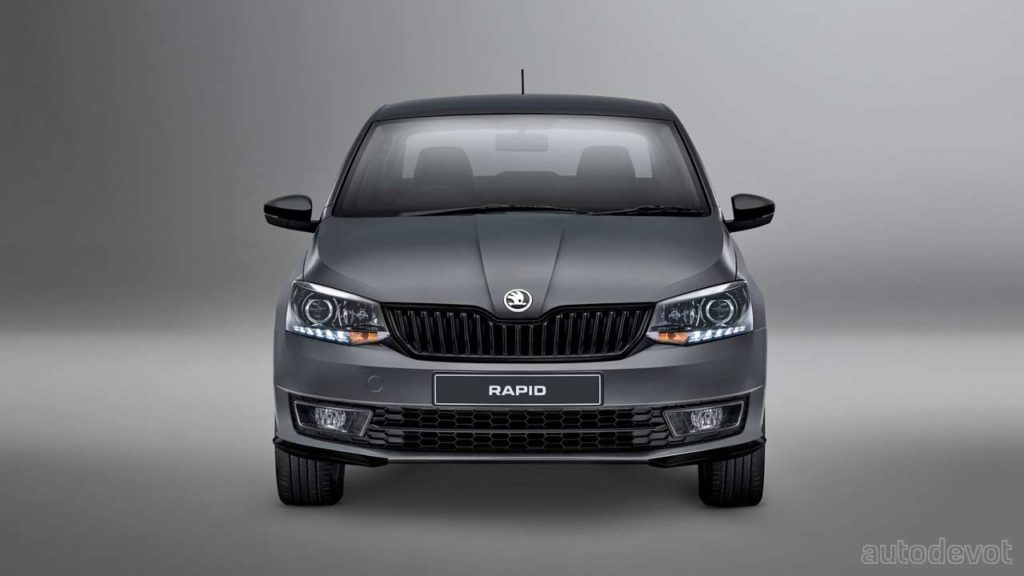 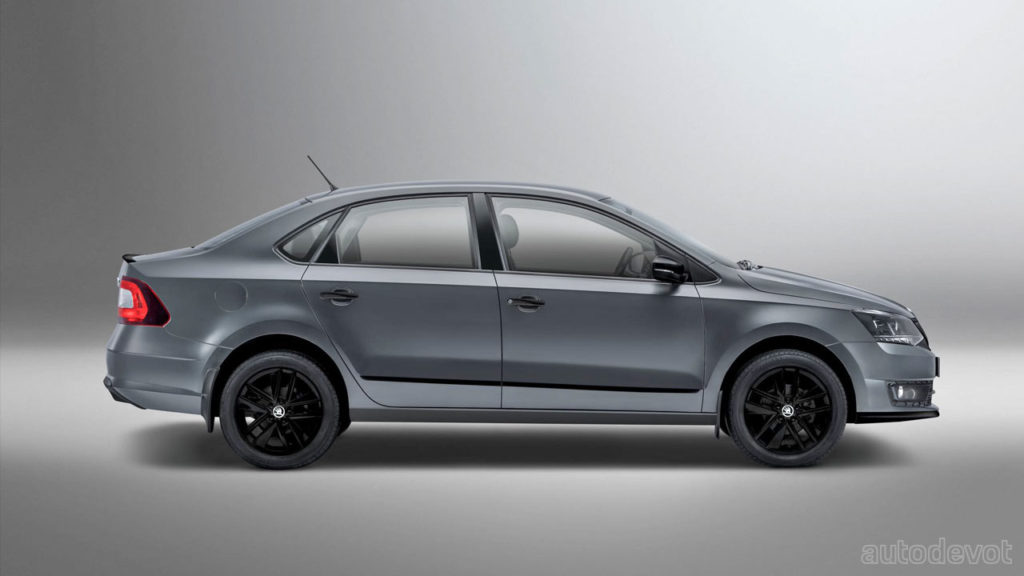 The recent launches were the Rapid 1.0 TSI in May 2020, followed by the Rapid Matte Edition in October 2021; the latter is still listed on the website, but probably for not too long.

Indeed, the Slavia has some big shoes to fill, and interestingly, it is larger than the Rapid, which of course, should help in achieving that goal if priced correctly. Personally, I do want the Slavia to succeed, because just like the rest of the world, India too has developed an unhealthy obsession with these so-called “SUVs”.