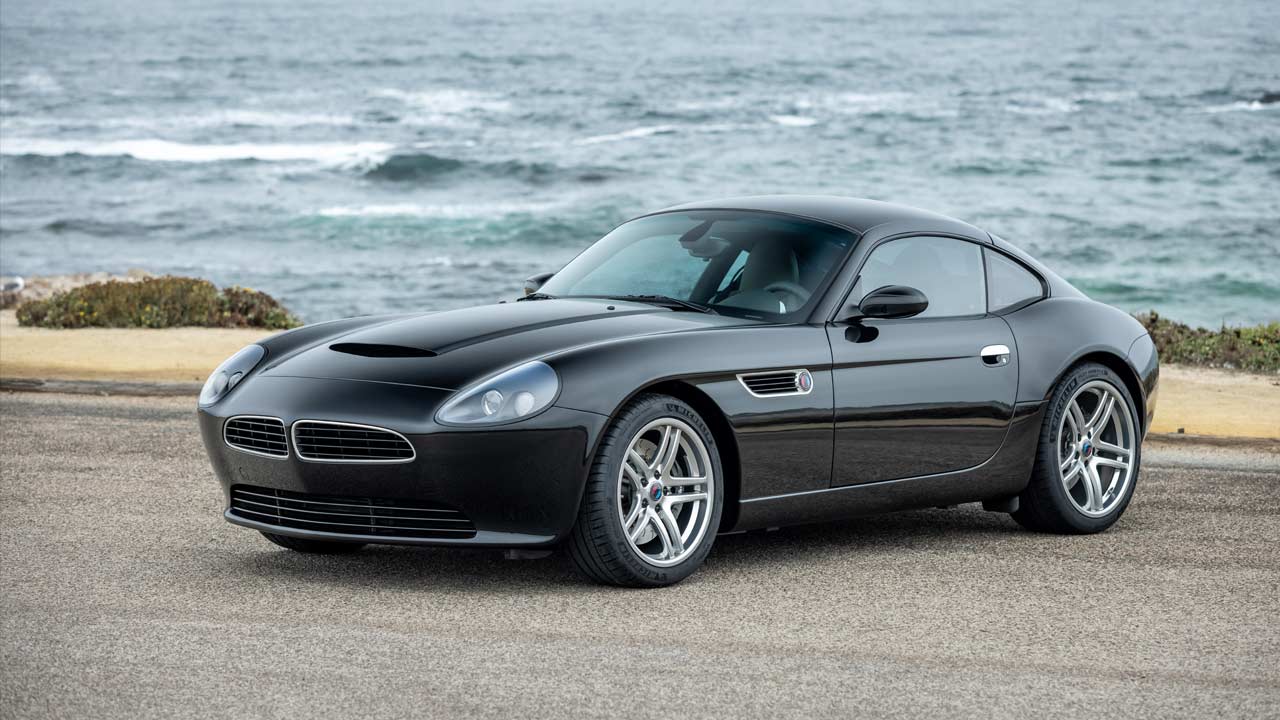 Between 2000 and 2003, BMW built more than 5,700 Z8 vehicles, but as you know, all of ’em were roadsters. Naturally, a lot of enthusiasts wished the Z8 existed in a coupe format as well; among them were the Smit brothers from America who are in the business of restoring and modifying clients’ BMWs. Willem Smit and Kaess Smit decided that instead of just wishing, they’ll build their own version of a BMW Z8 Coupe. And it’s called the Smit Oletha. 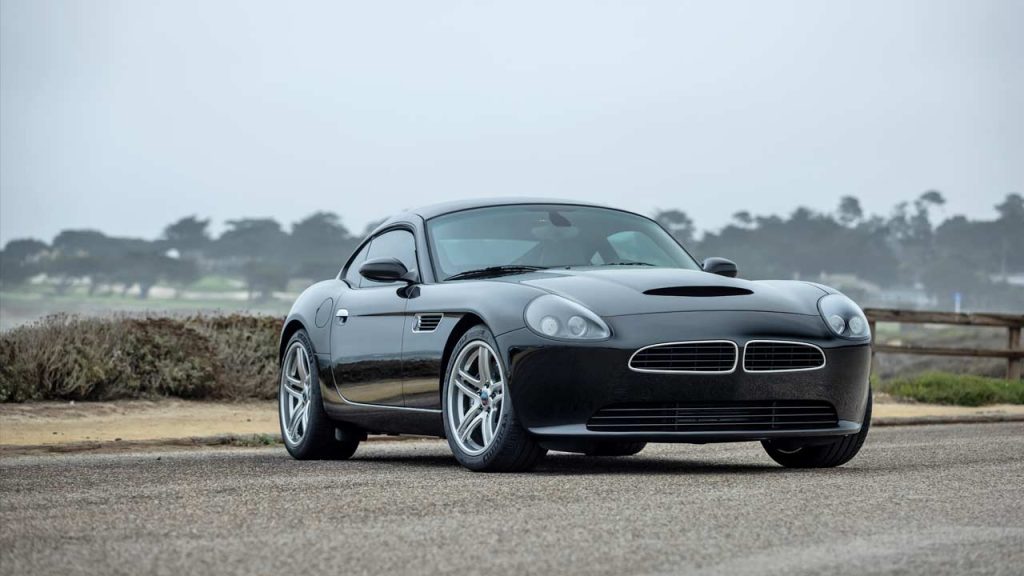 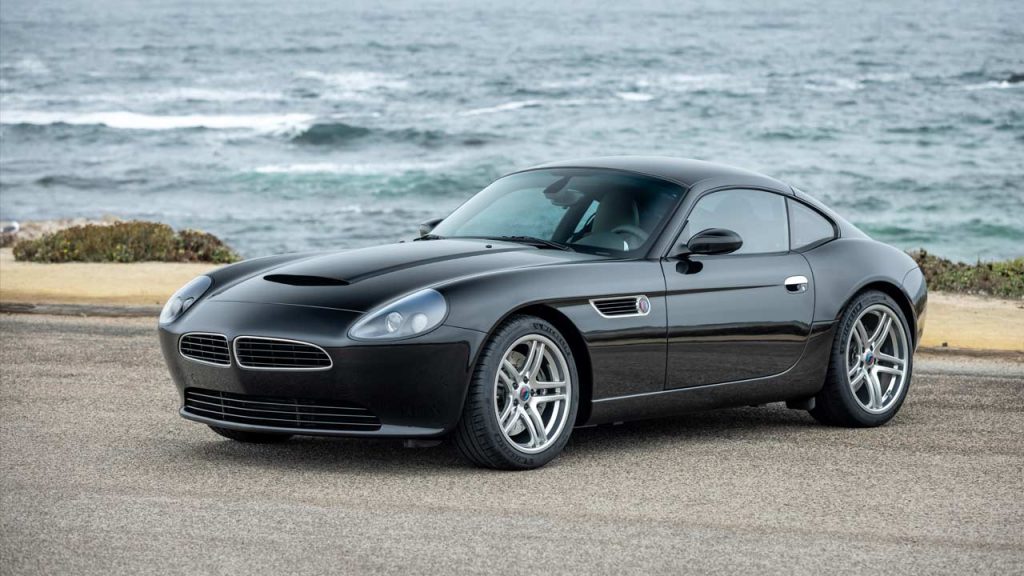 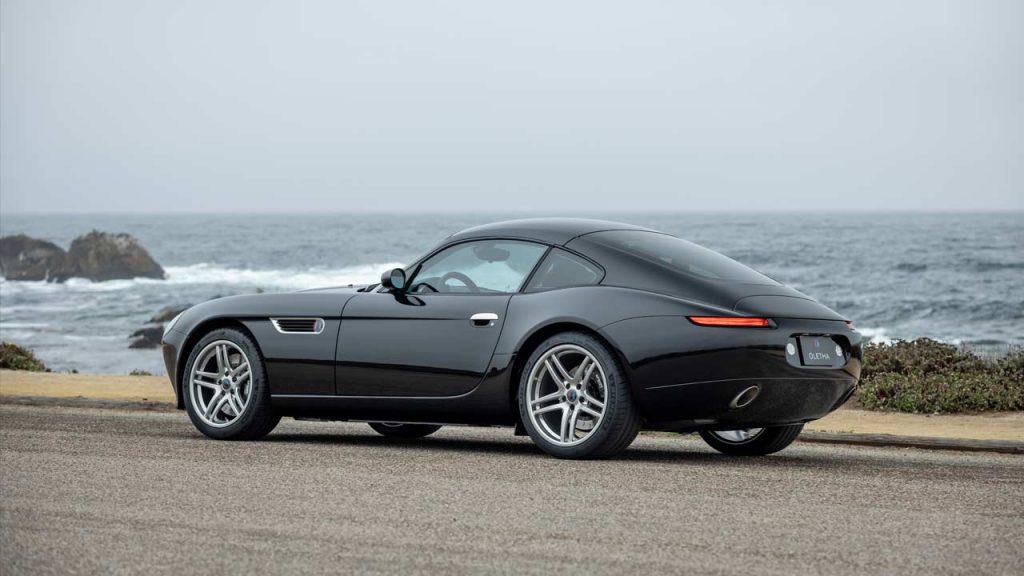 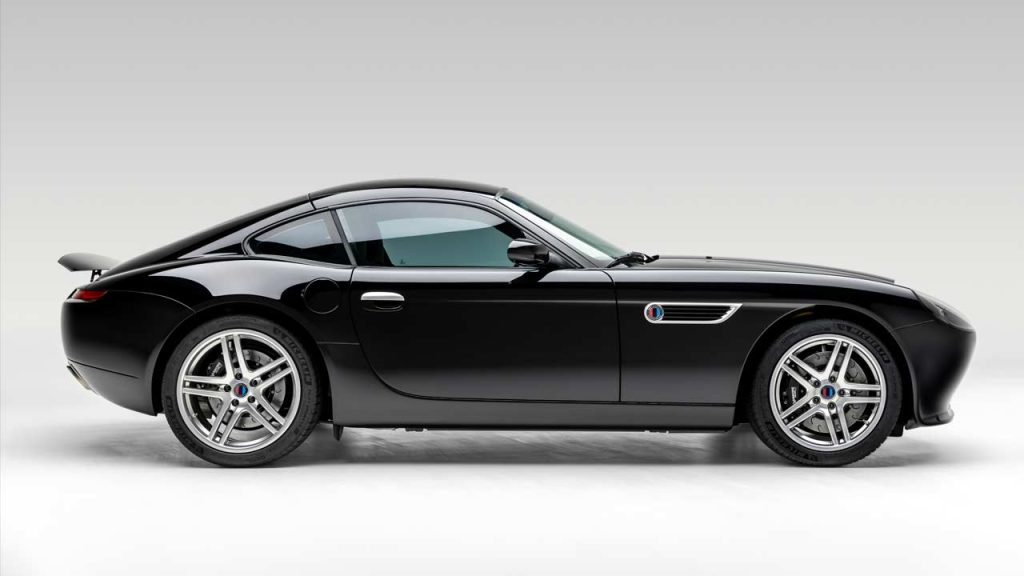 As you might have guessed from the interior photos, an E86 Z4 Coupe forms the base for the Oletha, but there’s not much left of the donor car since the body panels are newly made of a carbon fibre composite. The intake manifold is also made from a carbon fibre composite. There are some 3D-printed components as well, such as the engine mounts and tailpipes, for example.

In terms of the styling, the Oletha looks clean and simple with smooth flowing lines, and the car looks just the way it was intended to look—like a 90s V8 sports coupe. I think the Oletha also gives off some Jaguar E-Type vibes. But anyway, some of the key features on the outside include forged monoblock wheels (18-inch front and 19-inch rear) wrapped with Michelin Pilot Sport 4S, AP Racing brakes, KW 2-way adjustable suspension, a mechanical limited-slip differential, and an electrically actuated rear spoiler. 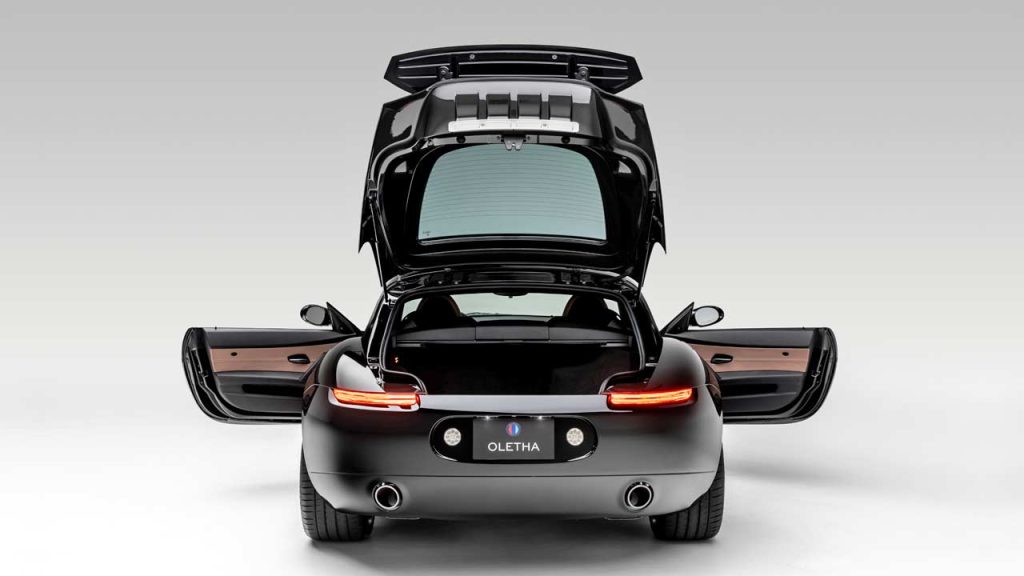 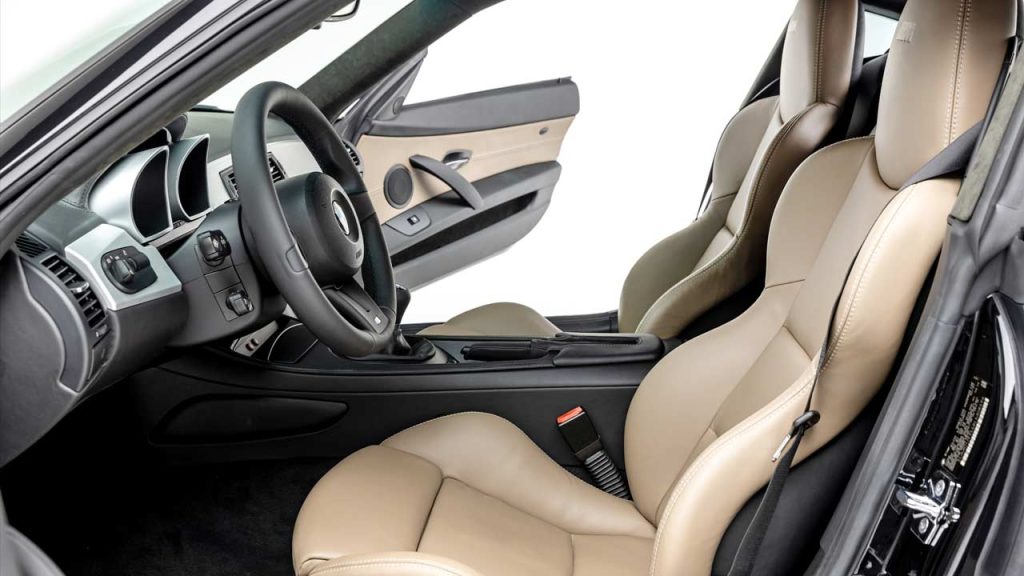 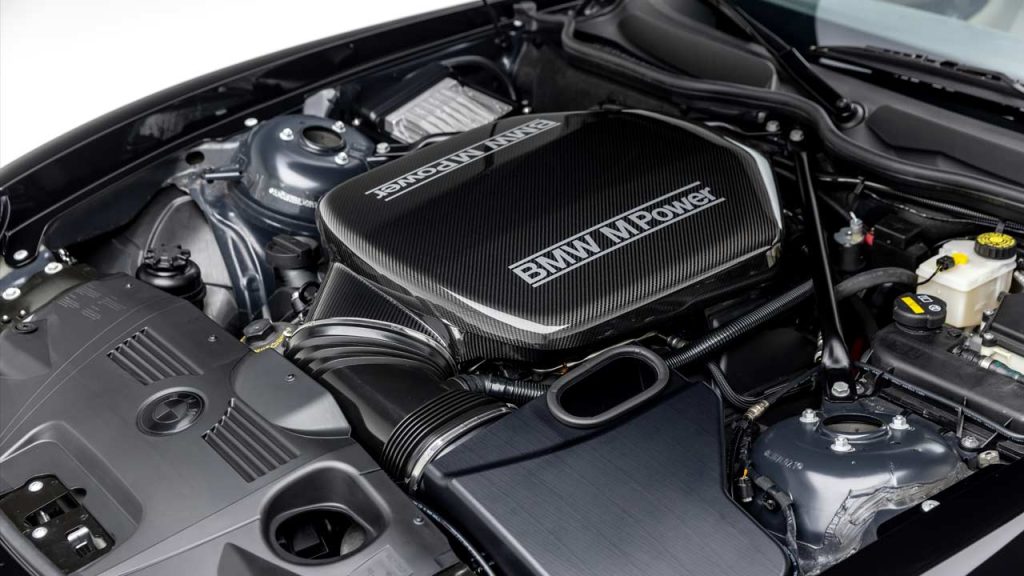 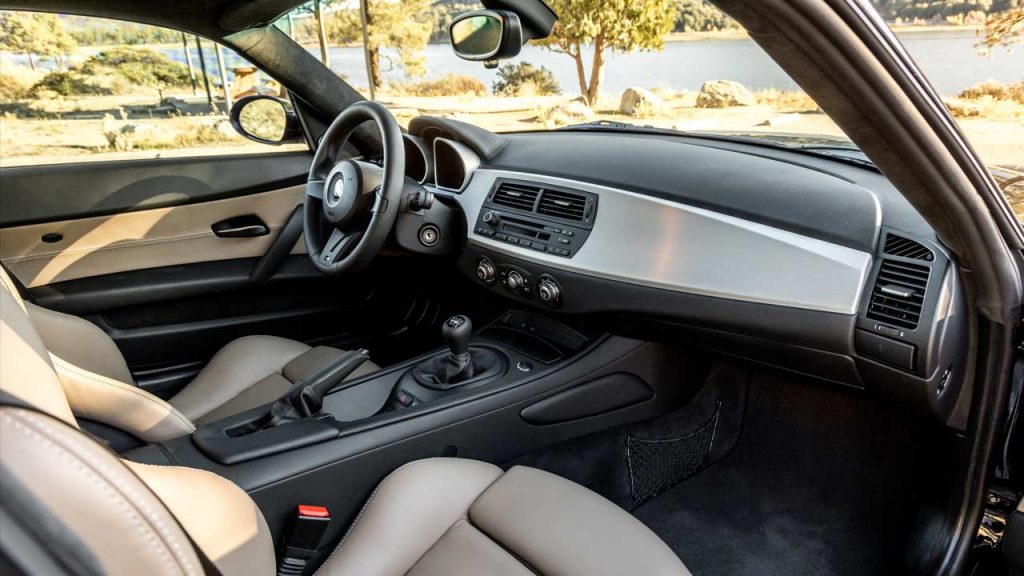 Features inside include 8-way adjustable touring seats or optional carbon fibre seats, high-quality materials, and an audio system. But obviously, you’re not buying the Oletha for any of that; you’re buying it for a different audio experience altogether.

Speaking of which, the Smit Oletha packs a modified version of a 4.4-litre naturally aspirated BMW S65 V8 motor that powered the E90-gen M3 models. It features forged internals such as crankshaft, pistons and connecting rods. The engine can rev up to 8,500 rpm and is claimed to offer 450+ horsepower. A 6-speed manual gearbox drives the rear wheels. Smit claims a curb weight of ~3,090 lbs or just over 1,400 kg.