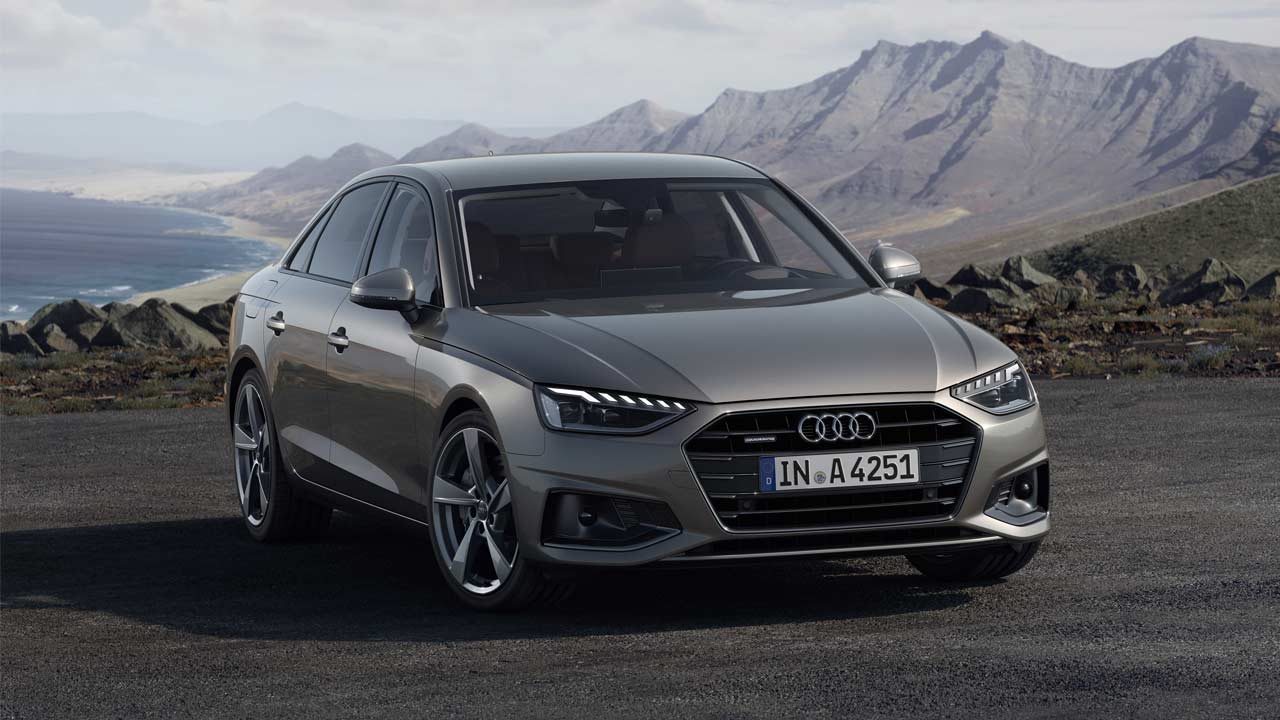 The beginning of the end of ICE?

This news comes as no surprise, but Audi has announced that it will stop taking orders for diesel models in the Netherlands from April 1, 2022. The four-ringed marque said that it will focus on petrol, plug-in hybrid (PHEV) and fully-electric (BEV) models.

This part of the European region has been dominated by electric vehicles for quite a while now, and pure ICE vehicles have retained a tiny share in the market, but it’s just a matter of time before even that share is gobbled up by the BEVs.

Audi adds that this decision is a result of a sharp decline in the demand for diesel cars in the premium segment. Apparently, the premium diesel car share was only 1% last year. The expected market developments and the fiscal climate for the coming years are also not in favor of the diesel engine, the company said in an official statement.