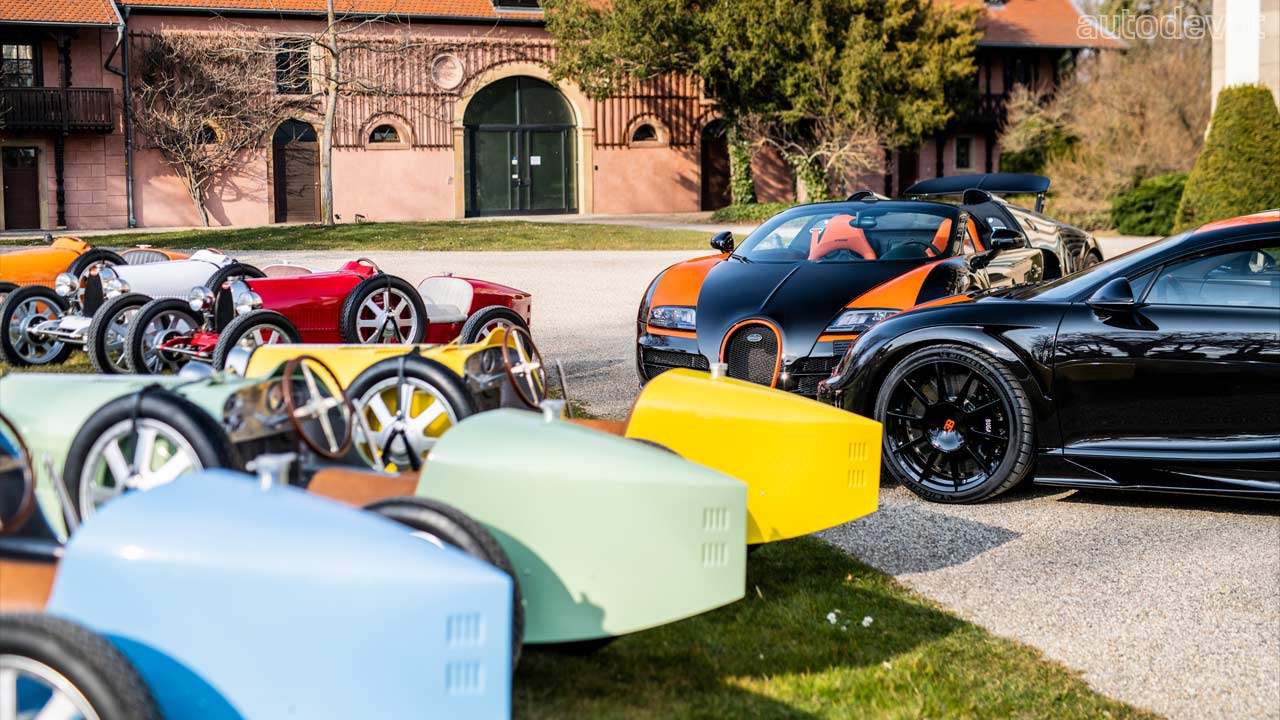 As you might know, new Bugattis these days are mostly sold to repeat customers. I mean, you must already own a Bugatti in order to get an allocation for a new or upcoming Bugatti. The 40-units-limited Divo, for example, were sold only to Chiron customers via a special invite. It’s a very similar story with the Maranello-based marque. And so, you must be a huge Bugatti fanboy to purchase not one but 8 Bugattis, and of course, you also must be a billionaire or at least a multi-millionaire to do something like that. 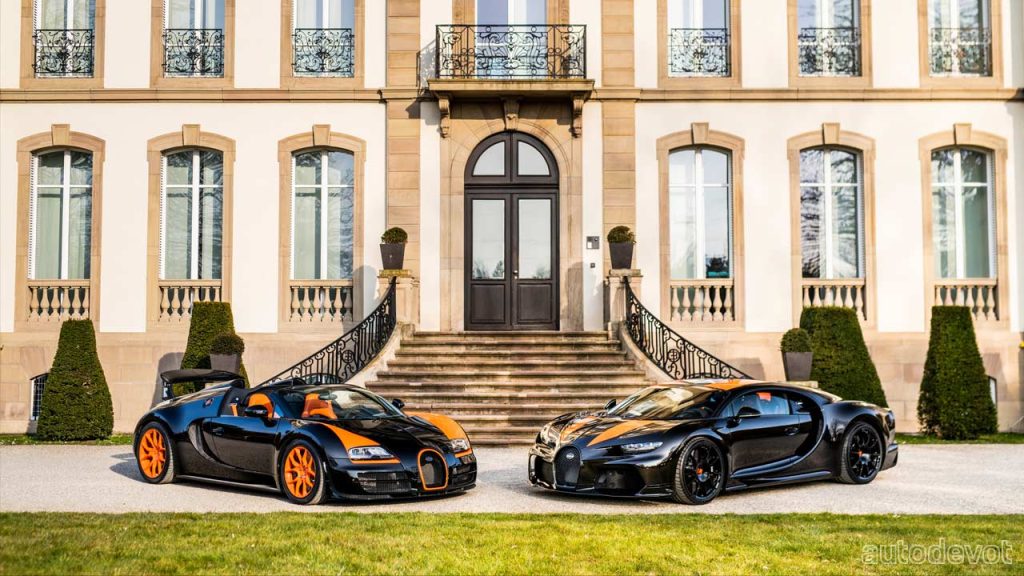 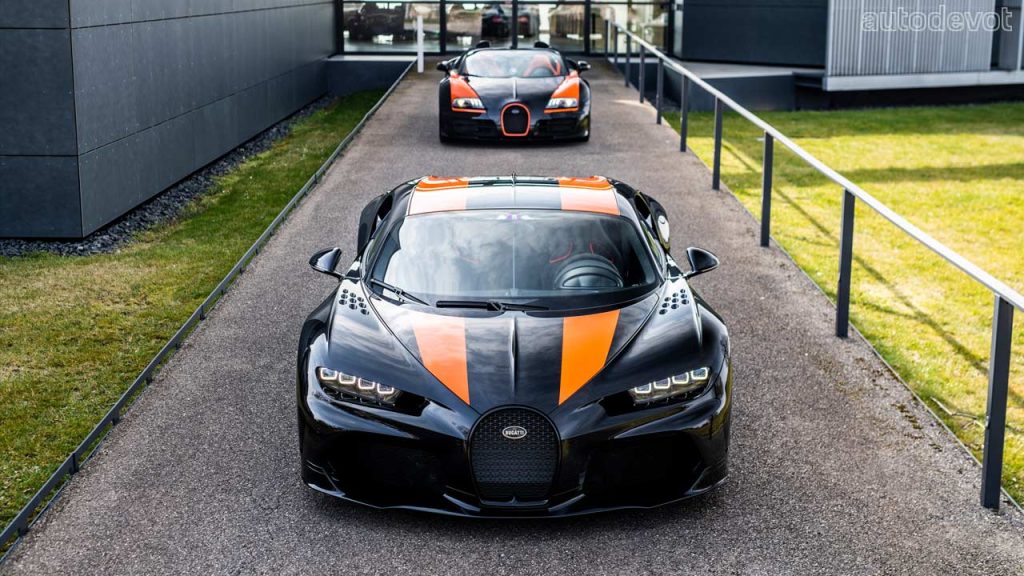 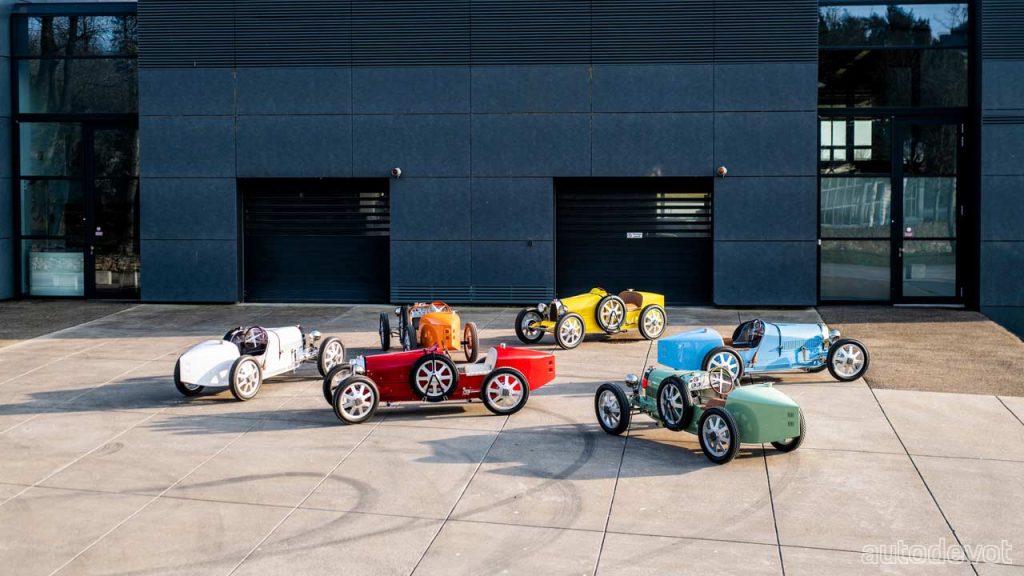 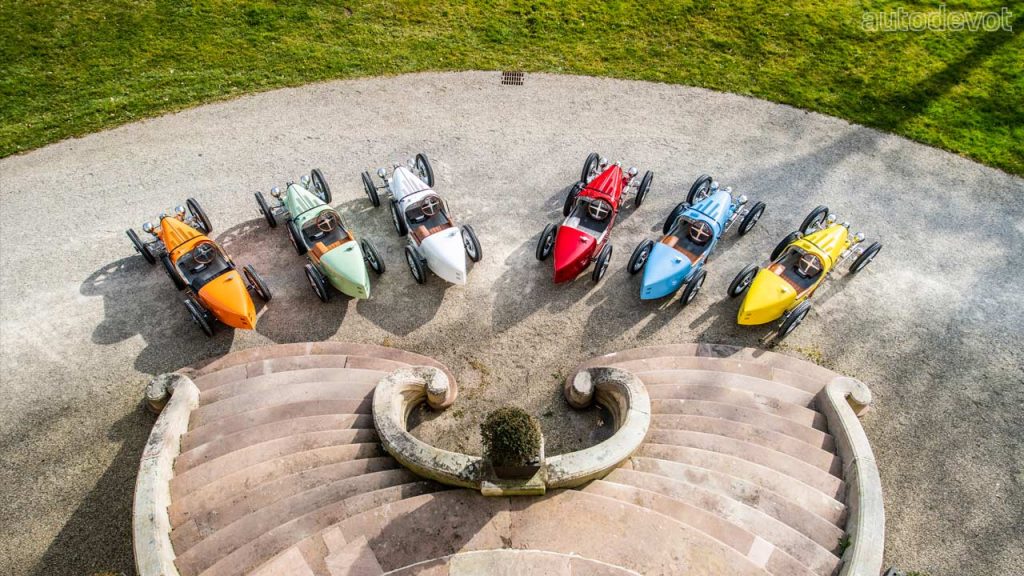 This particular customer, described by Bugatti as “one of the most passionate Bugatti owners” (no, not Manny), recently took delivery of 8 Bugatti models, which included a Chiron Super Sport 300+, a Veyron Grand Sport Vitesse World Record Edition, and six Bugatti Baby IIs. Bugatti organized a special handover event at Molsheim for this special customer, where his six children (yup, now you know why 6 Baby IIs) got to explore the Atelier and experience the brand.

In case you’re wondering about that Veyron, well, as mentioned, it’s the Grand Sport Vitesse World Record Edition—which was crowned the fastest open-top car in the world in 2013, reaching the top speed of 408.84 km/h (254.04 mph). This edition was limited to just 8 units and this particular example comes with an official “La Maison Pur Sang” certificate, or in simple words, it’s Bugatti’s certificate of authenticity for the brand’s historic cars.