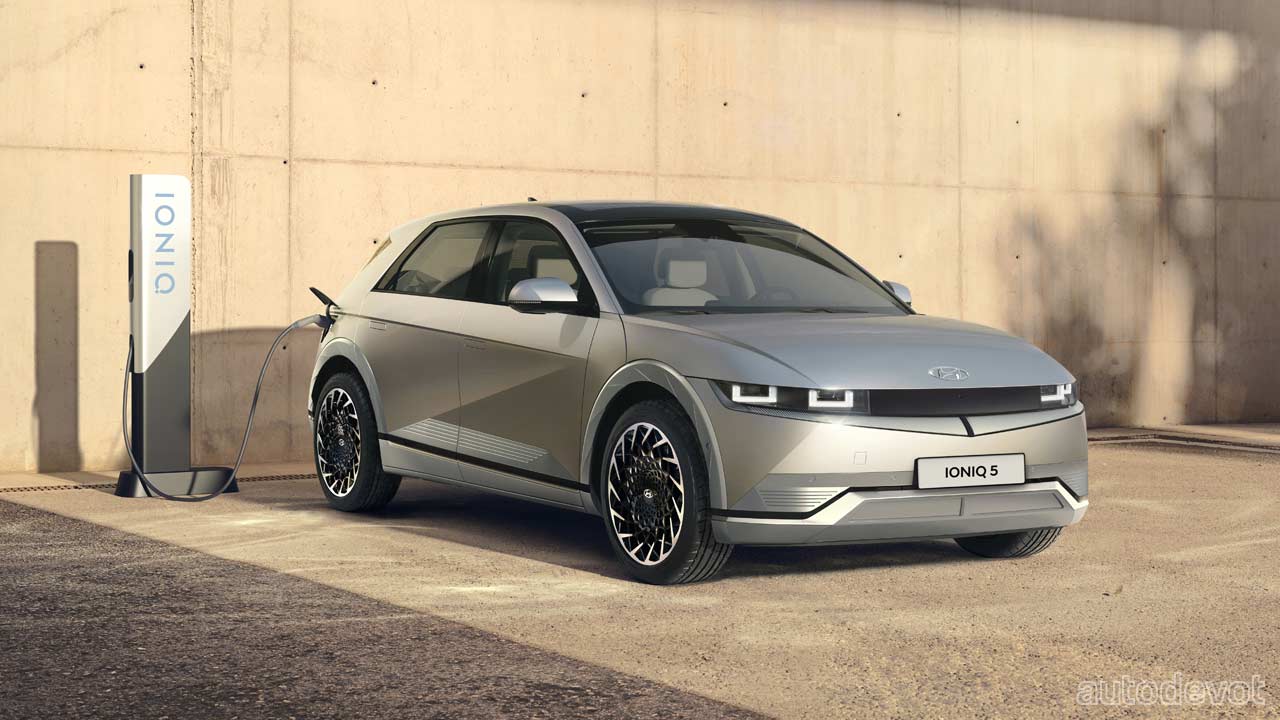 Now though, it’s time for European markets to get this slightly larger battery pack which replaces the original 72.6 kWh pack. However, at present, not all countries in Europe are getting this pack. In the UK, France, Germany and Italy for example, the IONIQ 5 offers the same 58 and 72.6 kWh options. It appears that only a few countries are getting the 77.4 kWh pack, including the Netherlands, Sweden, Denmark and Norway.

According to Hyundai’s official Dutch website, the AWD model with the 77.4 kWh pack offers a range (preliminary estimation) of up to 507 km (315 mi).