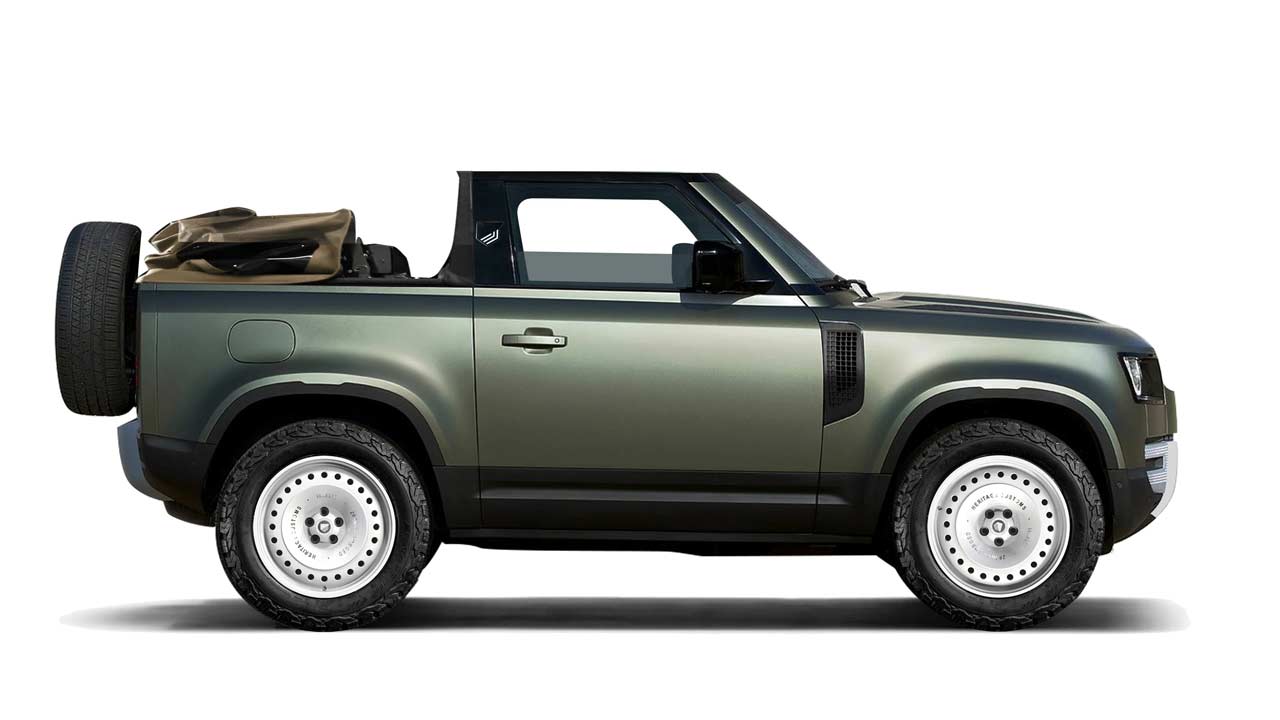 Once upon a time, these “Coupe-SUVs” were a niche segment, but now every manufacturer has at least one such product. The same was expected with the SUV-Convertibles/Cabriolets but it is not even a niche segment now; there are barely any options. There are a few SUVs with manually removable tops such as Wrangler, Bronco, GMC Hummer EV, and Thar (in India), but if you want something with an electrically foldable roof, the only option at present is the VW T-Roc Cabriolet. In the used market, you can also probably get an Evoque Convertible. That’s right! Many people seem to have forgotten the Evoque Convertible which had a short stint from 2017 to 2018, and JLR didn’t bother to offer the second-gen model, for obvious reasons.

Which is probably why a Dutch company named Heritage Customs is offering an SUV-Convertible; no, not the Evoque, but the one based on the second-gen Defender 90. 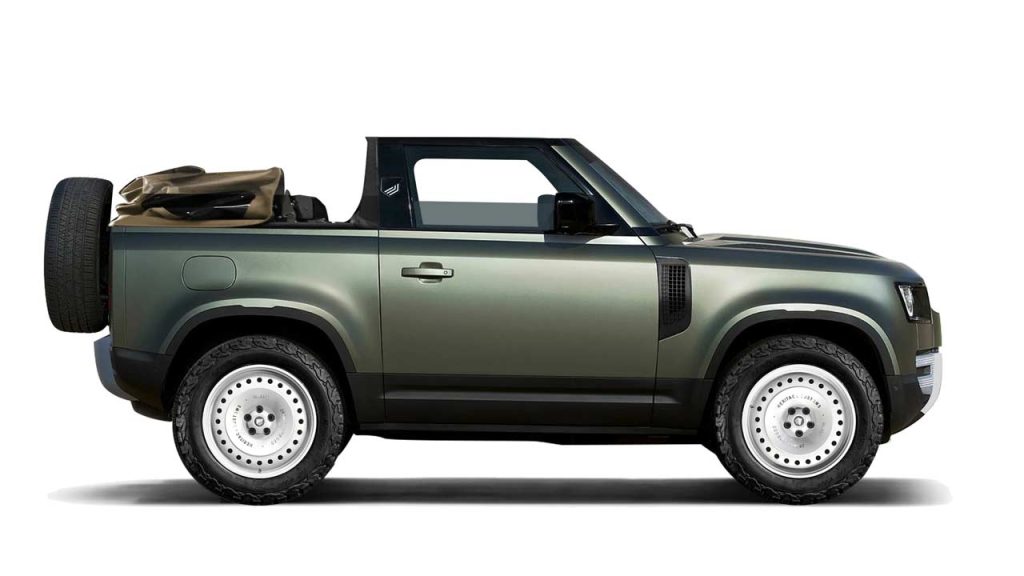 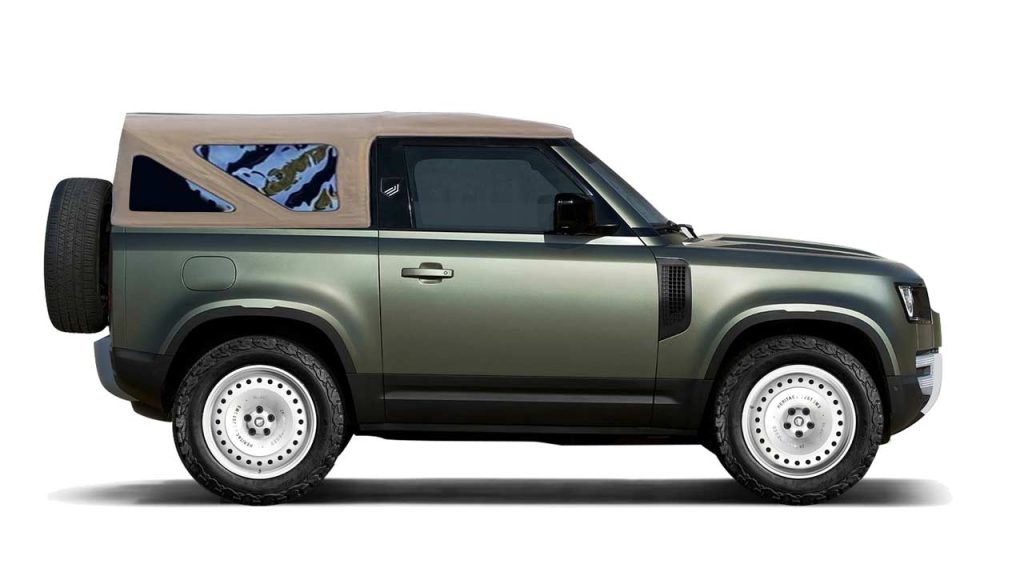