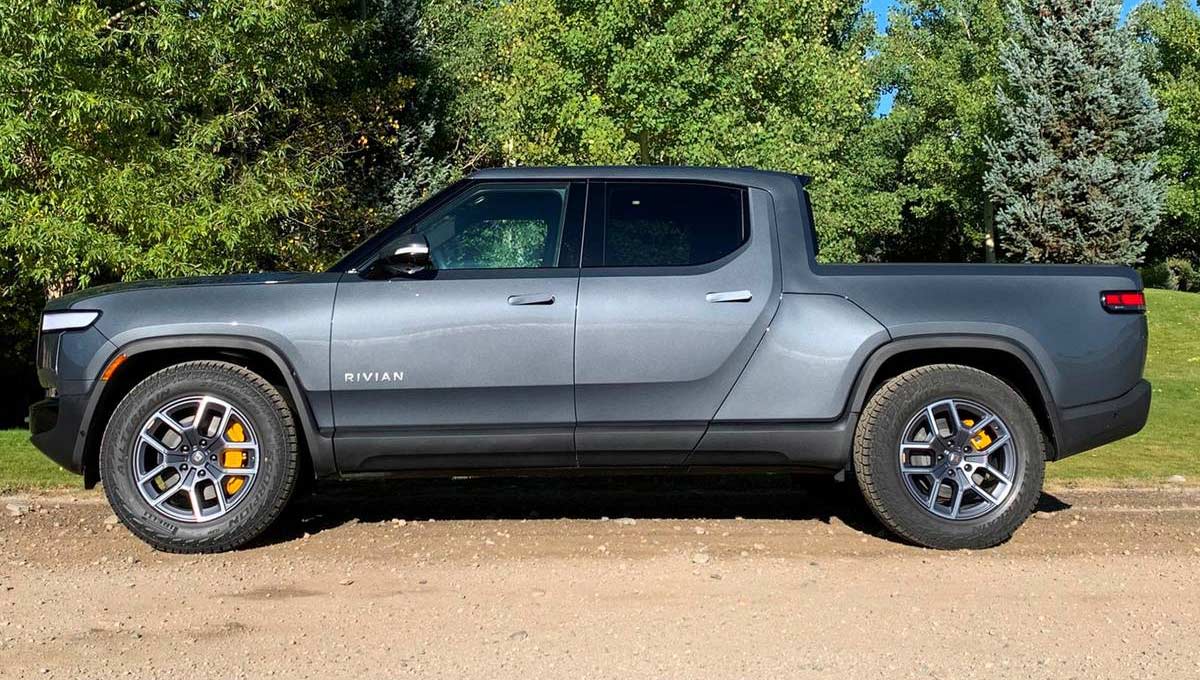 Although the Rivian R1T is a superbly engineered product that won the approval of media and the general public alike, it is by no means an ultra-rare, collectible automobile. But that doesn’t mean it cannot be another good example of the law of supply and demand. As you might know, Rivian has accumulated thousands of orders but the rate of customer delivery is nowhere near fulfilling those many orders. And as you might also know, the first variants that are being delivered are the Launch Editions with a special paint and optional content.

You know what that means right? Those who took the delivery, can now choose to keep it or flip it for a fat profit, because it appears that there are a few people out there who simply cannot wait. The example in the featured photo above is listed on Craigslist for $139,000. 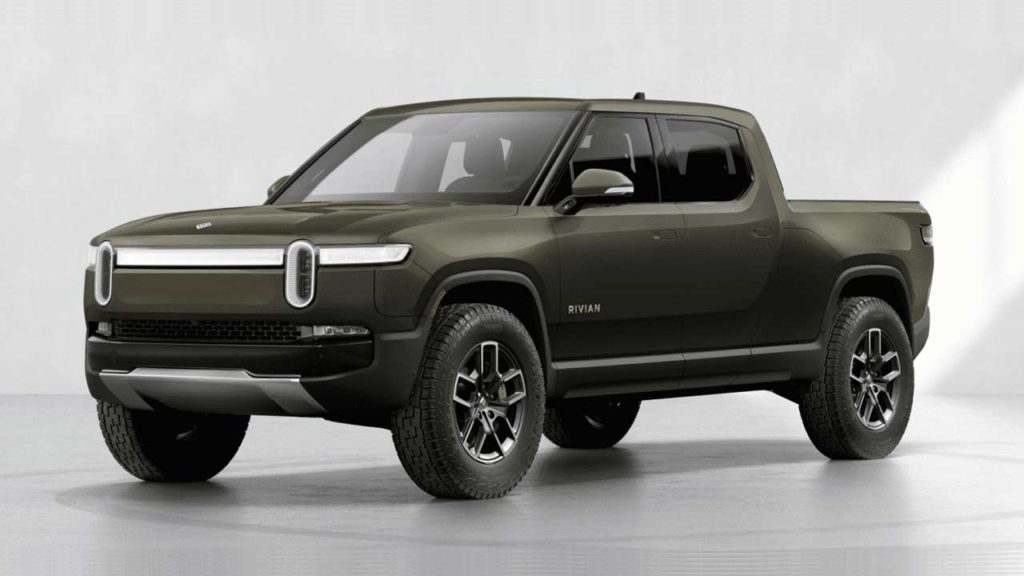 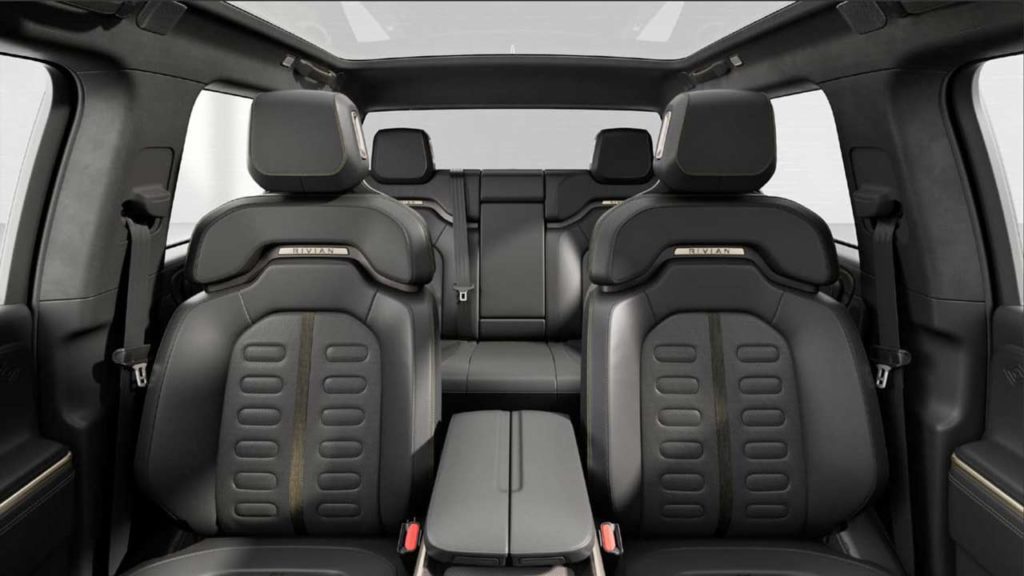 Rivian originally quoted $73,000 for the R1T Launch Edition on its official website, which was the same price as the R1T Adventure. But inexplicably, the Launch Edition price has now been changed to $85,000; not that the reservations for this are re-opened.

The Launch Edition gets quad-motor AWD and a large battery pack (314 mi/505 km) as standard, in addition to a special Launch Green paint option and an option to upgrade to 22-inch Sport wheels. The quad-motor AWD and large battery pack options are available on the other two variants as well for $6,000 and $6,000 extra, respectively. There’s also a max pack for $16,000, which is claimed to offer a range of over 400 mi (644 km).