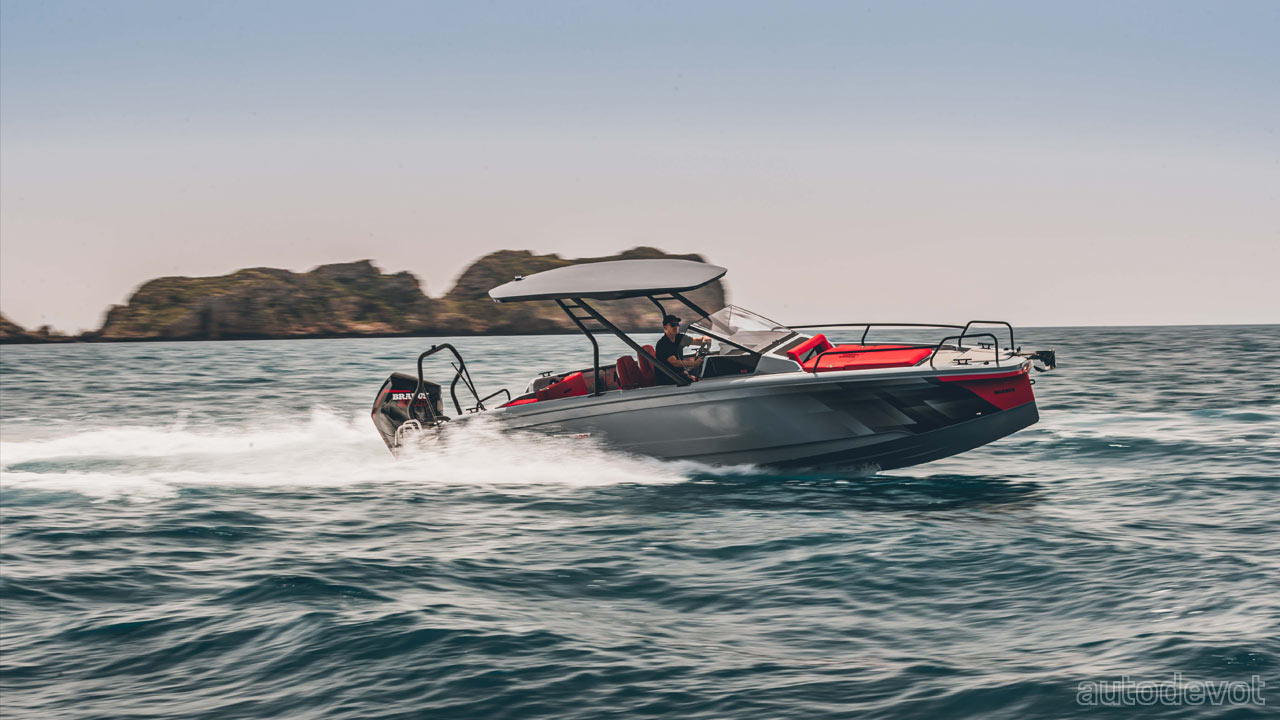 We all have some side hustles, don’t we? Well, it isn’t any different with Brabus. Although the Bottrop-based tuner’s name is strongly associated with Mercedes-AMG, it also has a Marine division that makes (or, should we say customizes) pretty cool yachts. The latest one is called Brabus Shadow 300 Edition One. 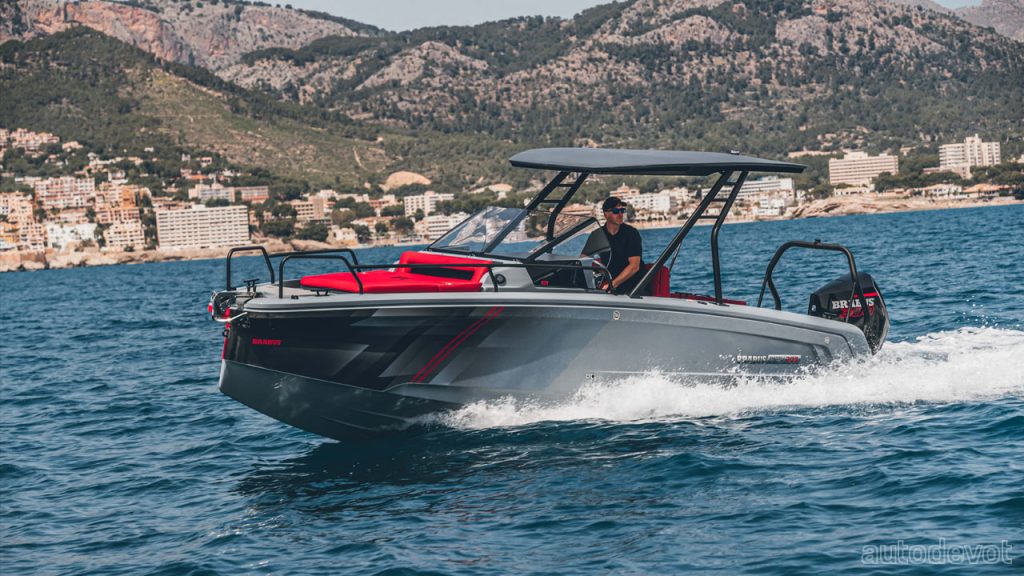 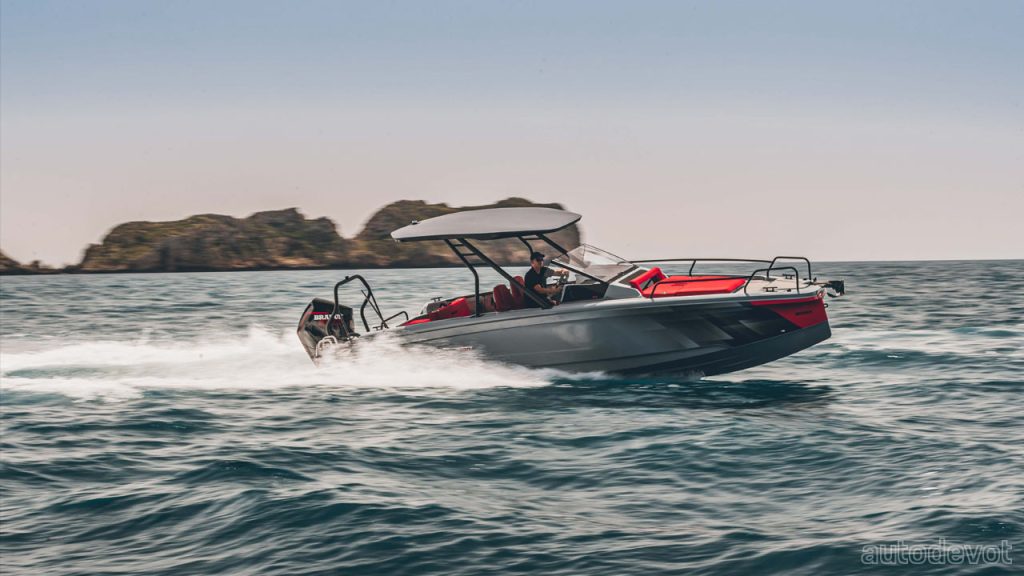 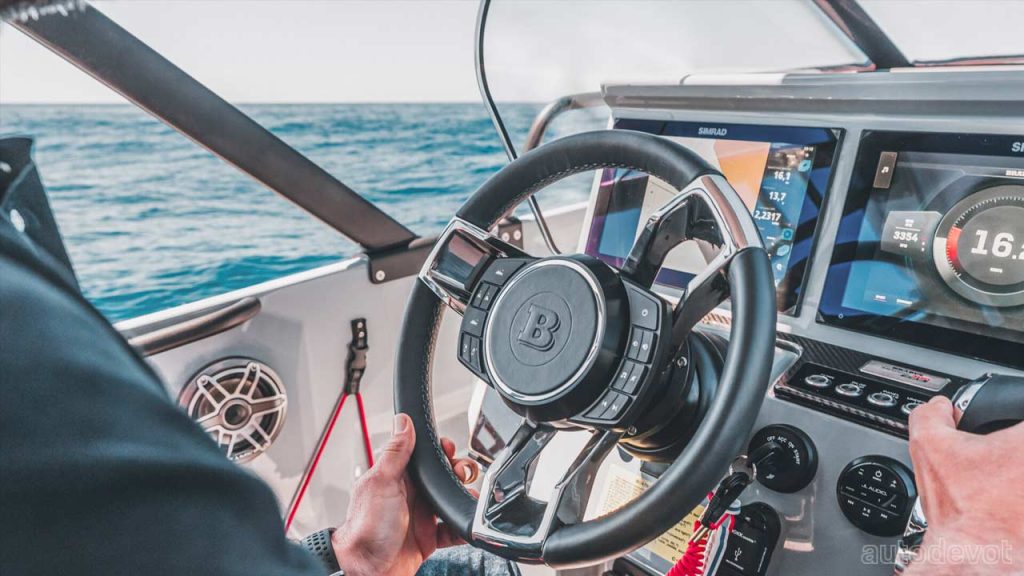 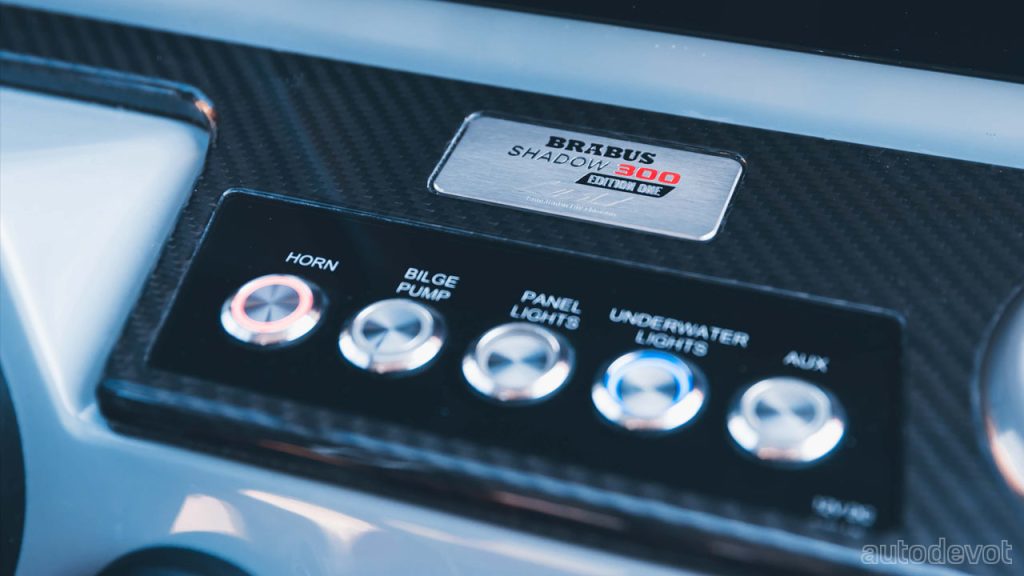 Developed in association with Finnish boatmaker Axopar, the 8-metre-long Shadow 300 Cross Top Edition One appears to be based on the source’s 25 Cross Top model. The exterior of the yacht features racy graphics with contrast red touches while on the inside, you’ll find a carbon dashboard panel, carbon backrests (optional), red quilted upholstery, and Brabus’ fine leather-Alcantara combo in the forward cabin.

Other key features include dual 12-inch Simrad displays, navigation, optional JL audio system, wireless smartphone charger, and a double bed, toilet and freshwater system in the fore cabin system. Optional fridge and sink units can be integrated under the boat’s front seats. At the bow, an extra comfy sunbed offers a perfect space to socialise with friends or relax in the sun. 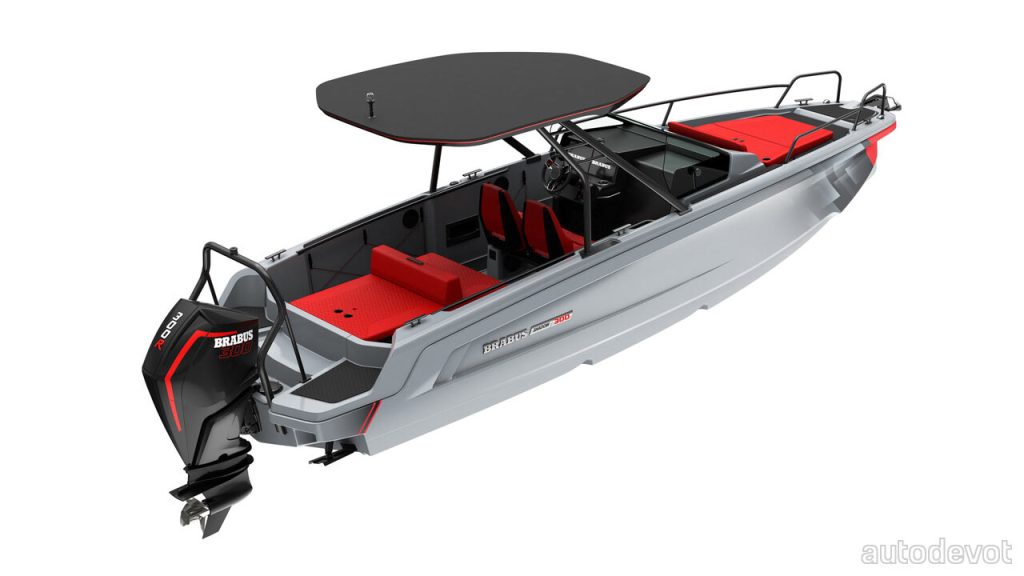 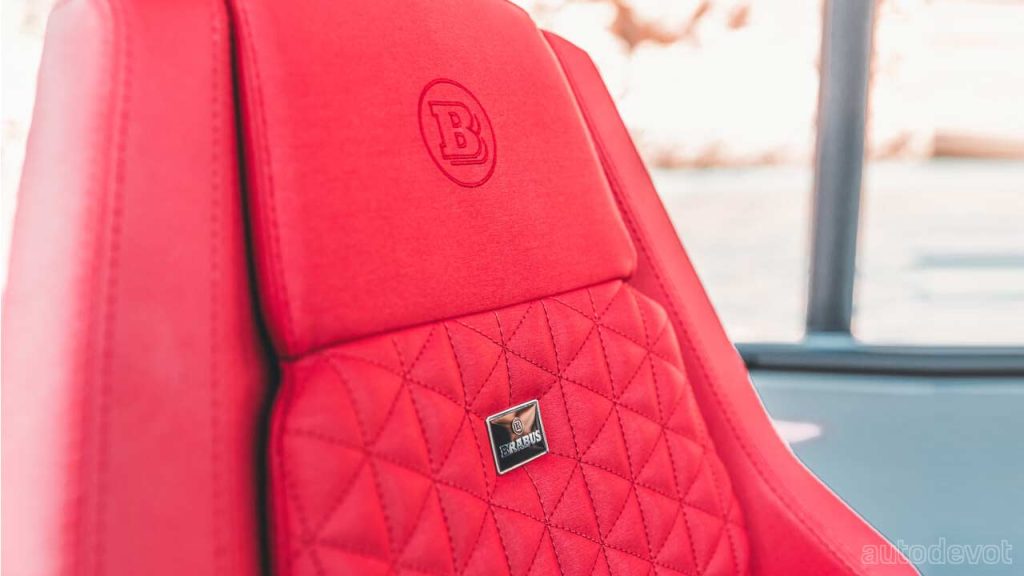