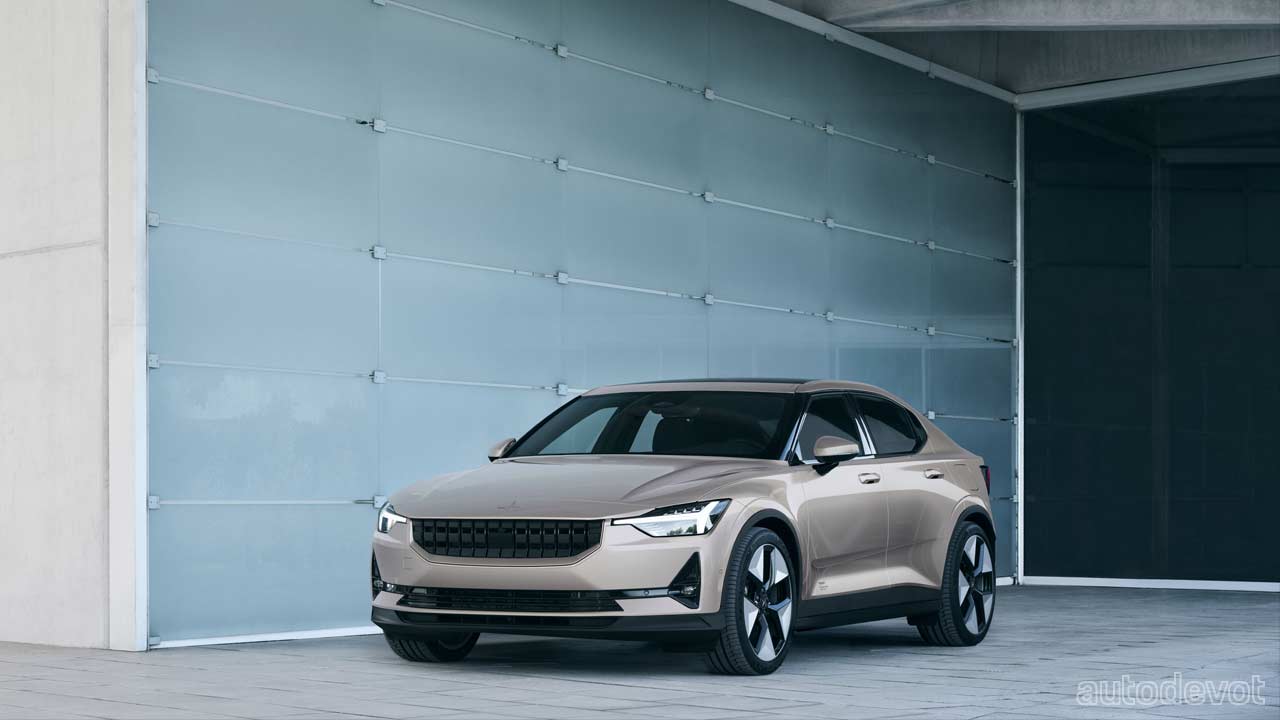 Following the Digital Key OTA update and increased output OTA update last year, the all-electric Polestar 2 fastback has now received some more feature updates as part of the model year 2022 update, and this time it’s not just about the software. 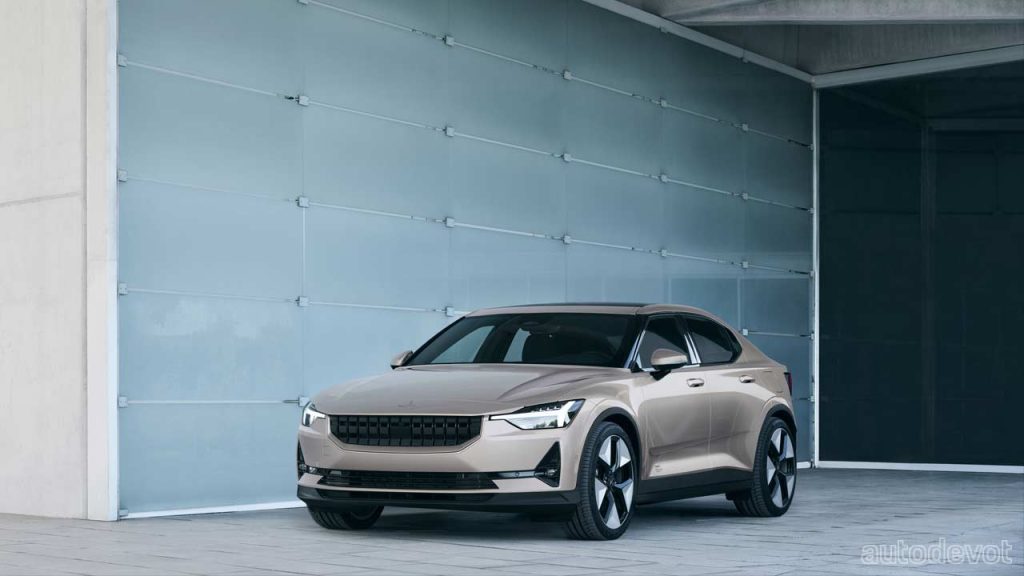 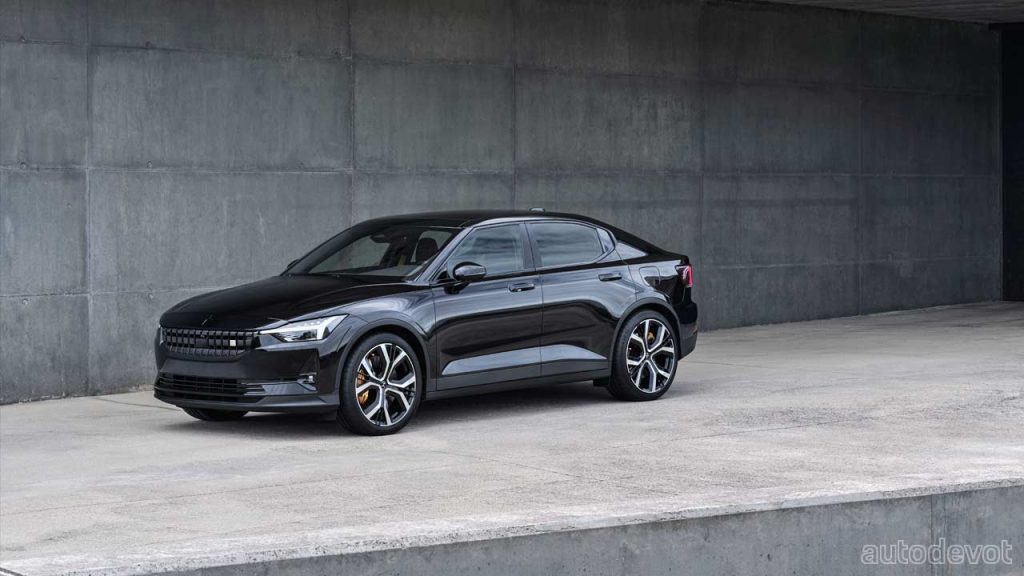 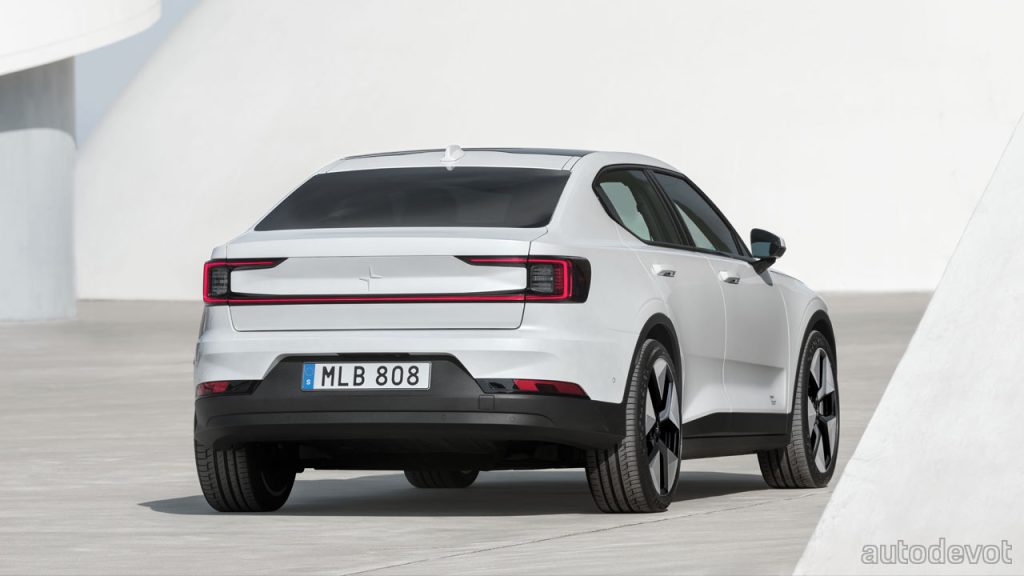 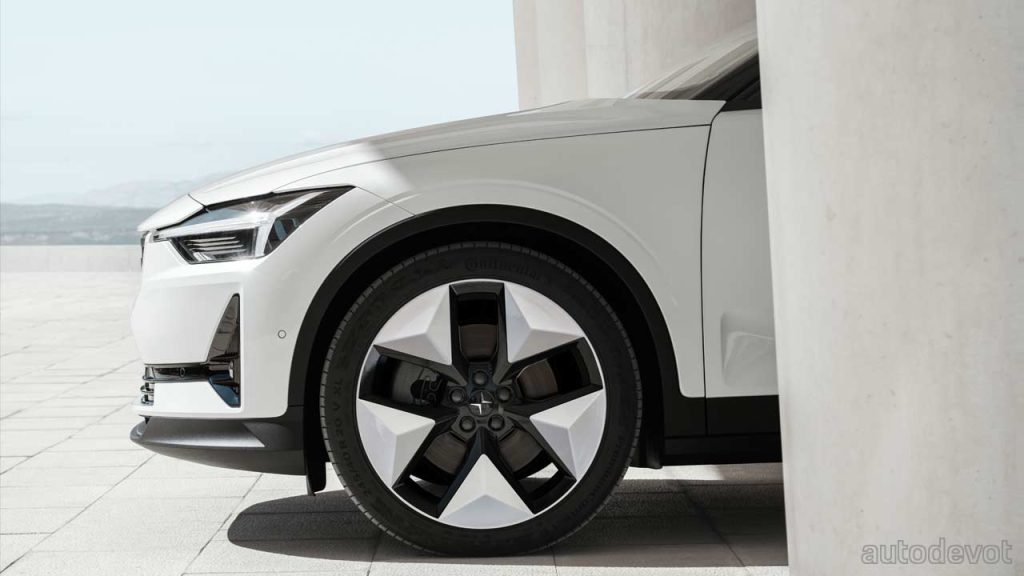 Visually, there are two new exterior colors: Space (replaces Void) and Jupiter (replaces Moon); in simple terms, Space is kinda dark gray (almost black) and Jupiter is kinda pale-creamish color. In the UK, both colors cost £900 extra. In fact, except for the standard Magnesium paint (very light gray), the rest including Snow (white) cost £900 extra. There are new standard 19- and optional 20-inch wheel designs. A fixed panoramic sunroof is part of the £4,000 Plus pack. 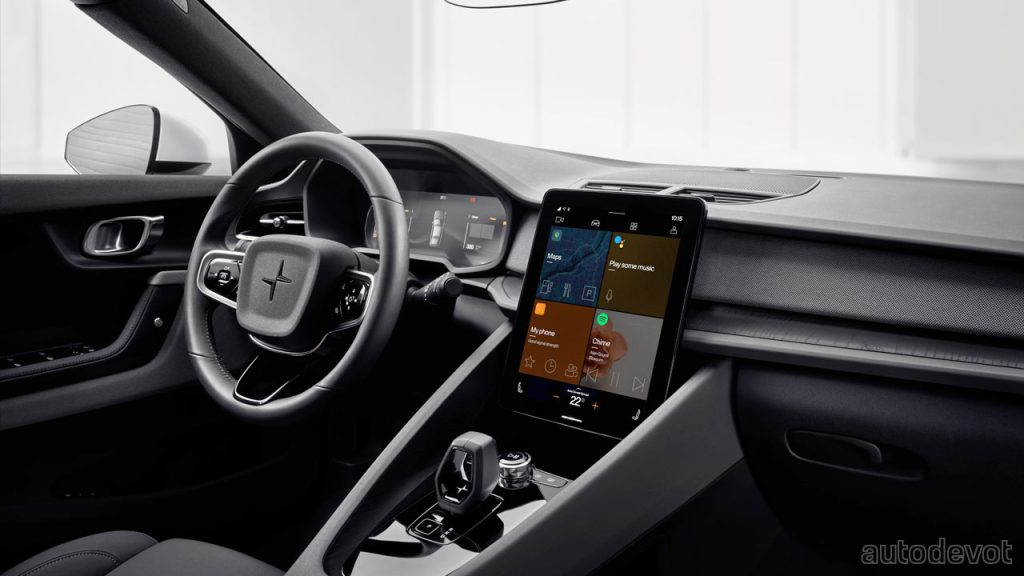 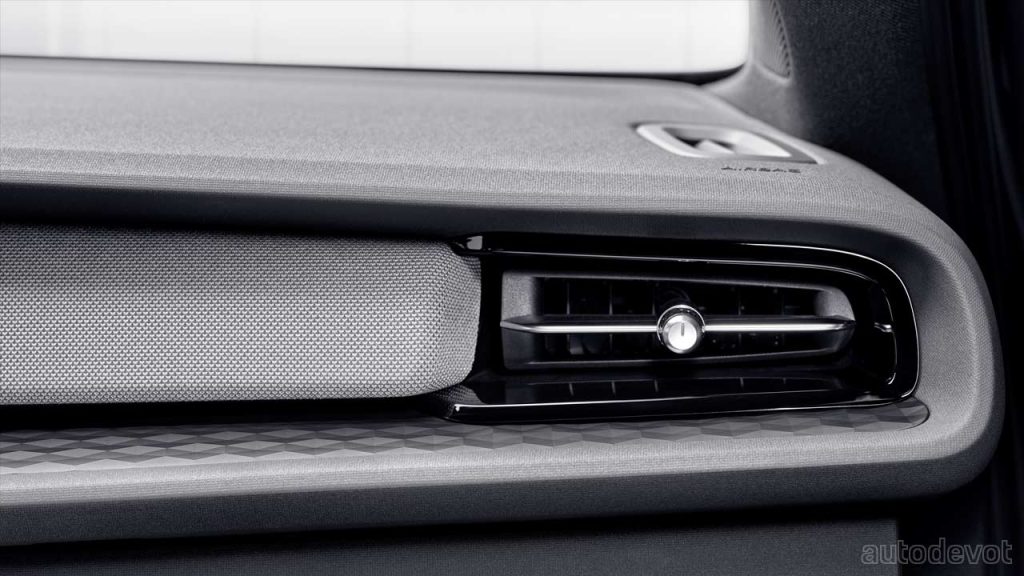 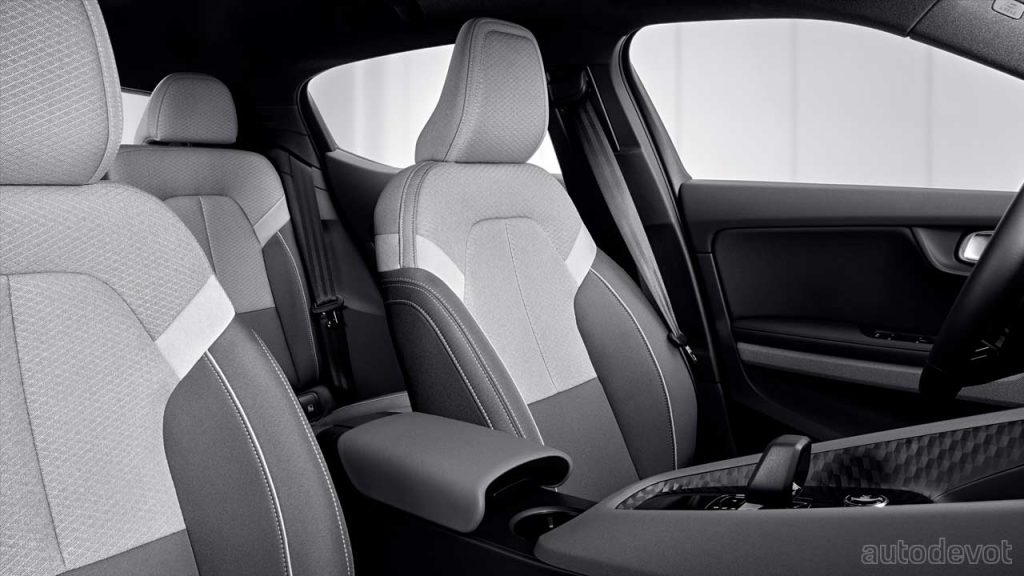 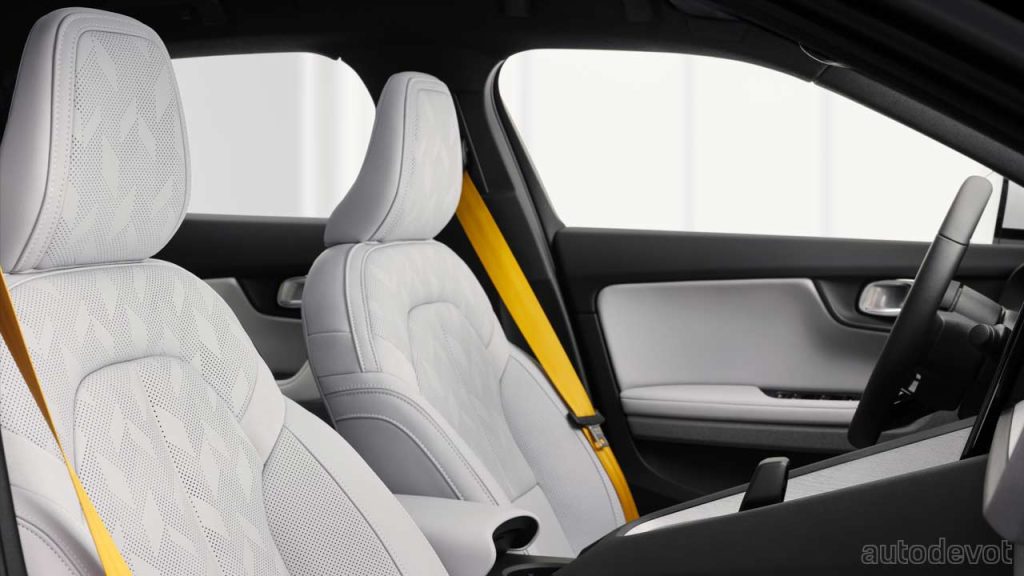 Inside, a new £4,000 Zinc colored ventilated Nappa leather upholstery replaces Barley, which is paired with a new Light Ash deco—replacing Reconstructed Wood. 3D Etched deco (on the dashboard and centre console) you’re seeing in the photos here is a no-cost option. The aforementioned Plus pack also gets you an improved heat pump (optimal temperature range now between -7°C and 25°C) and an advanced cabin air filter. 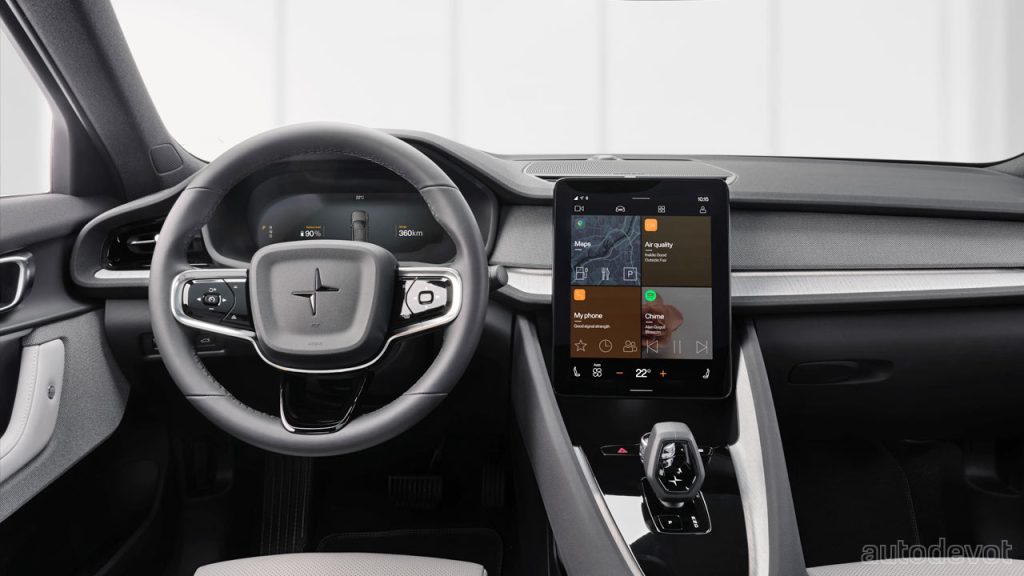 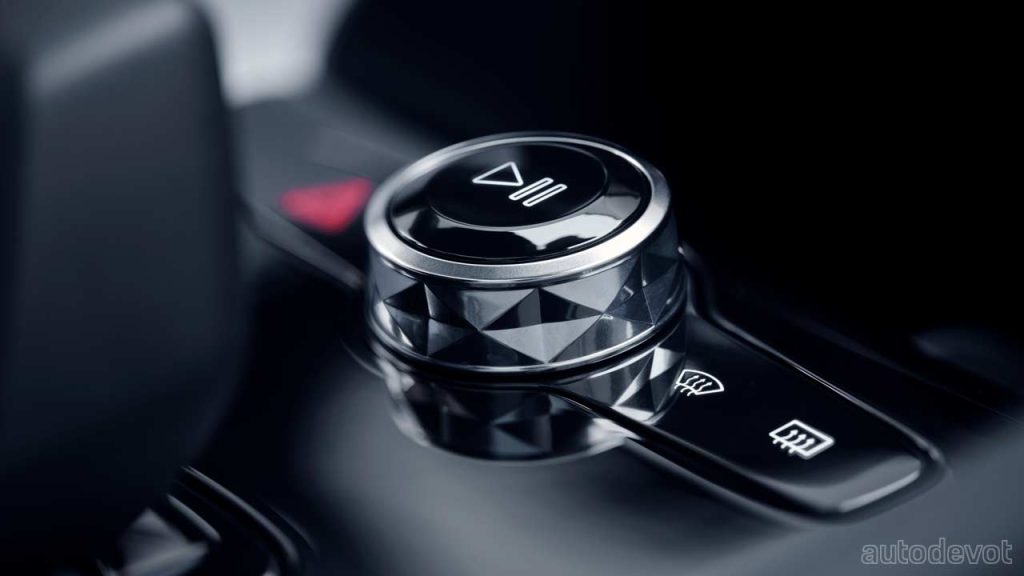 Also, Polestar is happy to share that its carbon footprint has reduced, thanks to the implementation of renewable energy in aluminium component sourcing and production.

“A first pilot has been rolled out, replacing the aluminium in the wheels with low-carbon aluminium that is produced using renewable energy. We expect this to result in a 600 kg (1,323 lbs) CO2e reduction per car for Polestar 2 in the second half of the year. Together with the improvements to aluminium in the battery tray, we’re expecting to see a total reduction of around 1,350 kg (2,976 lbs) per car,” said Fredrika Klarén, Polestar’s Head of Sustainability.