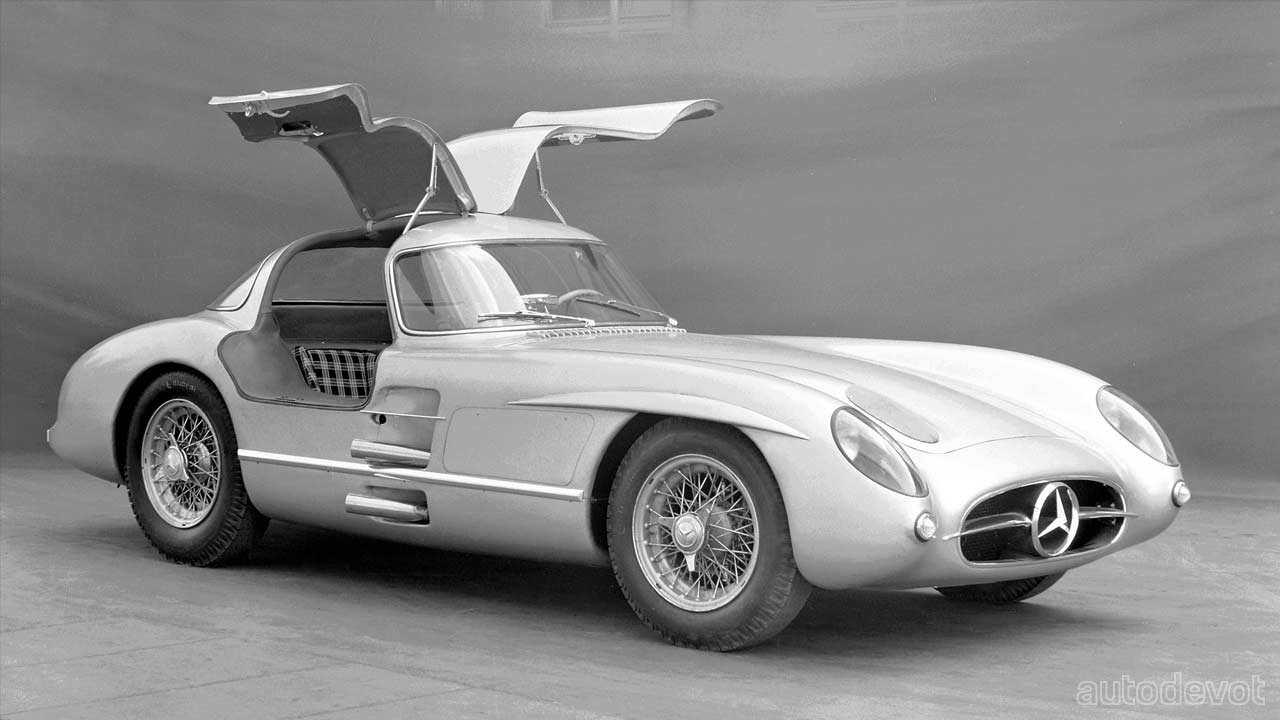 Back in the early 1950s, the Mercedes-Benz 300 SLR succeeded the 300 SL (W194) as an open-top two-seat race car with no traditional windscreen either. Its racing records include Sir Stirling Moss winning the 1955 Mille Miglia, setting an average speed record of 157 km/h (98 mph). The SLR Stirling Moss was a modern homage to both the race car and the driver. For some reason, then Daimler-Benz decided to build two road-legal 300 SLR coupés, known as Uhlenhaut Coupé, named after then designer Rudolf Uhlenhaut. One of the two cars even served as Uhlenhaut’s personal car, before eventually joining the Mercedes-Benz Classic Collection. Recently, the classic division auctioned off one of the cars to a private collector for a record price of €135 million (INR 11,19,76,22,489 or US$ 144,501,300). 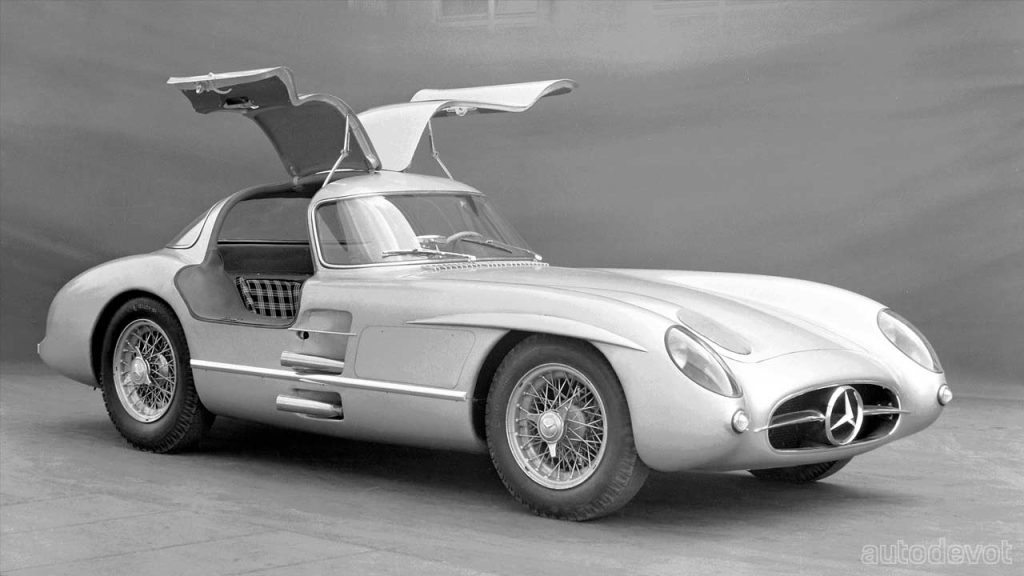 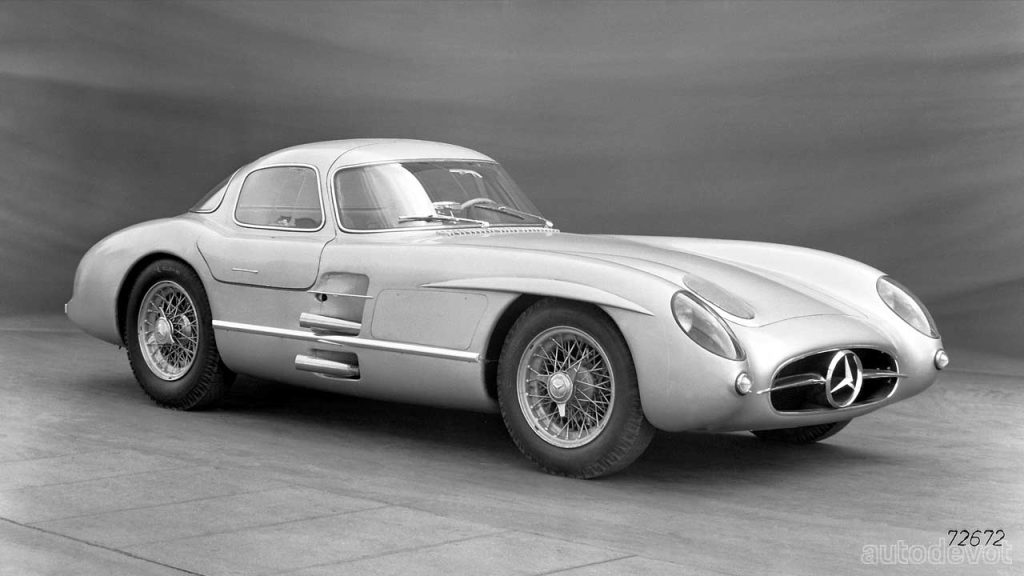 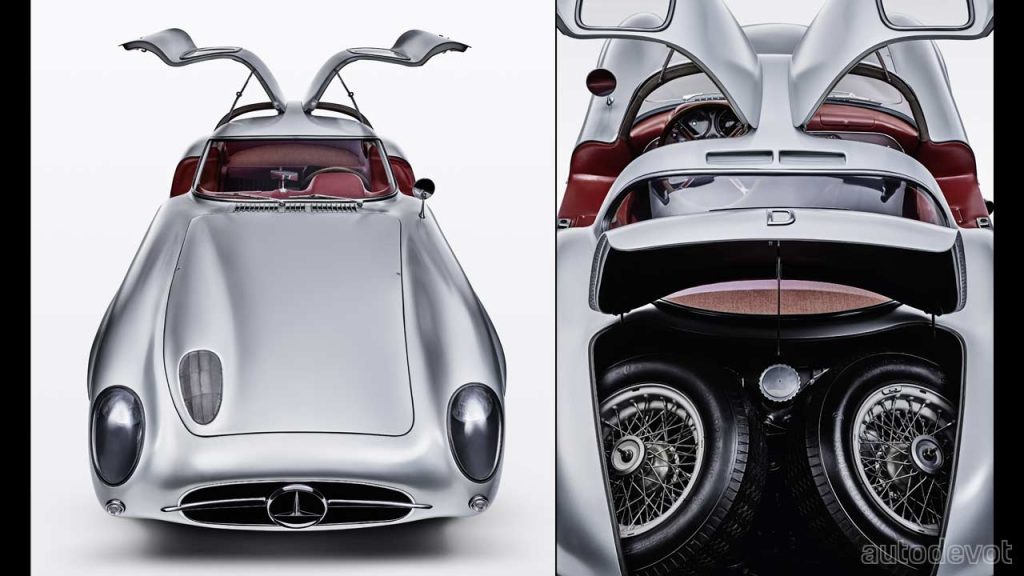 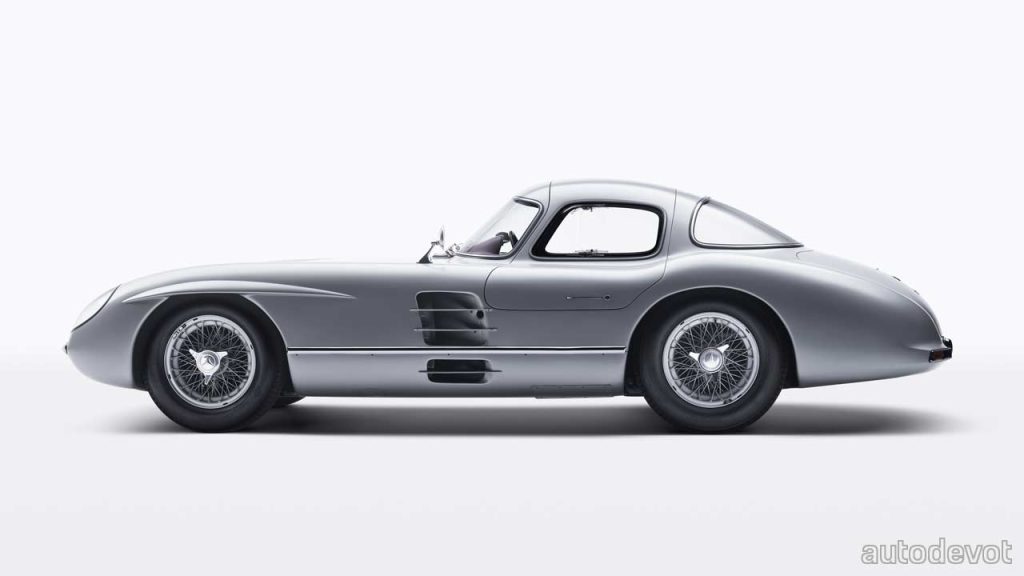 The proceeds from the auction will go into establishing the Mercedes-Benz Fund—which aims to offer university scholarships and school scholarships to financially weaker individuals. The fund aims to encourage students to realize/conduct research on environmental science. The official statement further added that the Mercedes-Benz Fund will be managed by an experienced partner who is currently being evaluated.

Both the race car and the converted road car packed a 3.0L (2,982 cc) straight-eight naturally aspirated petrol engine with 228 kW (310 metric hp) of peak power and 311 Nm (229 lb-ft) of max torque. The engine was coupled with a 5-speed transaxle gearbox.