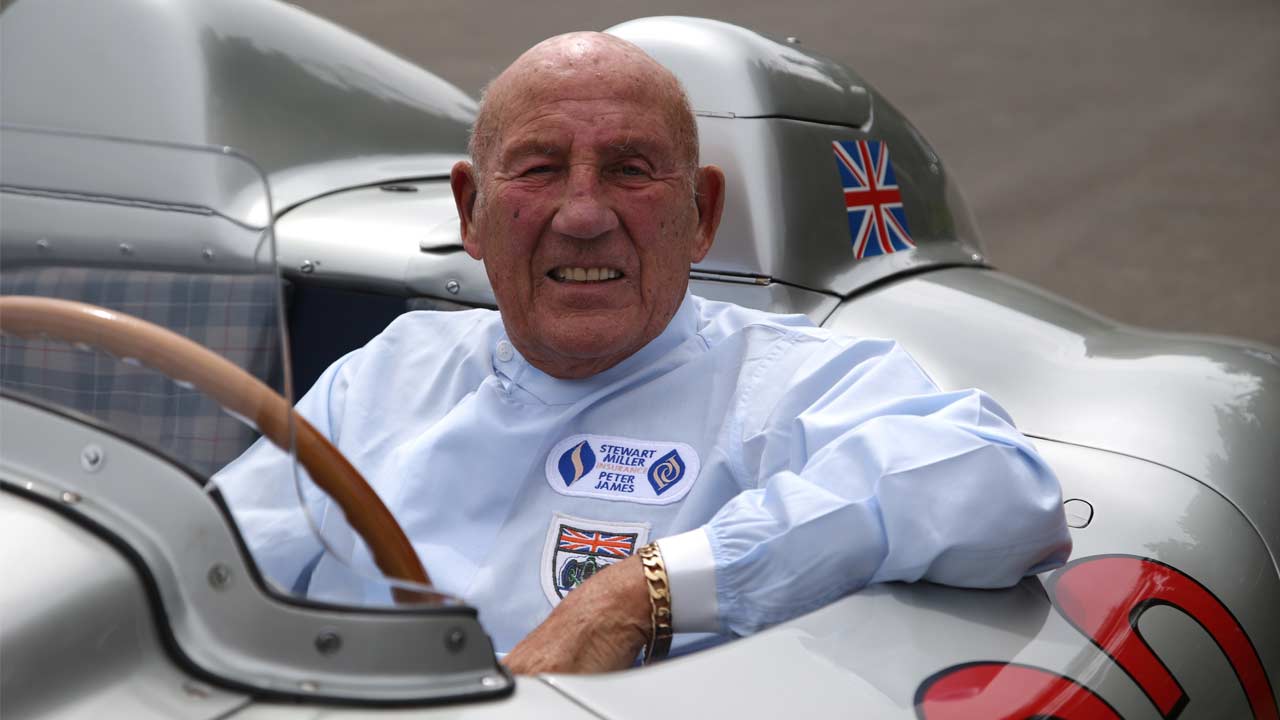 Sir Stirling Moss, widely acknowledged as one of the greatest racing drivers, has passed away at the age of 90 at his London home in the early hours of Sunday morning following a long illness.

Although he was never crowned as a Formula One World Champion, he won 212 of the 529 races he had entered across different categories. Moss contested 66 Grands Prix, taking 2nd and 3rd places between 1955 and 1961. 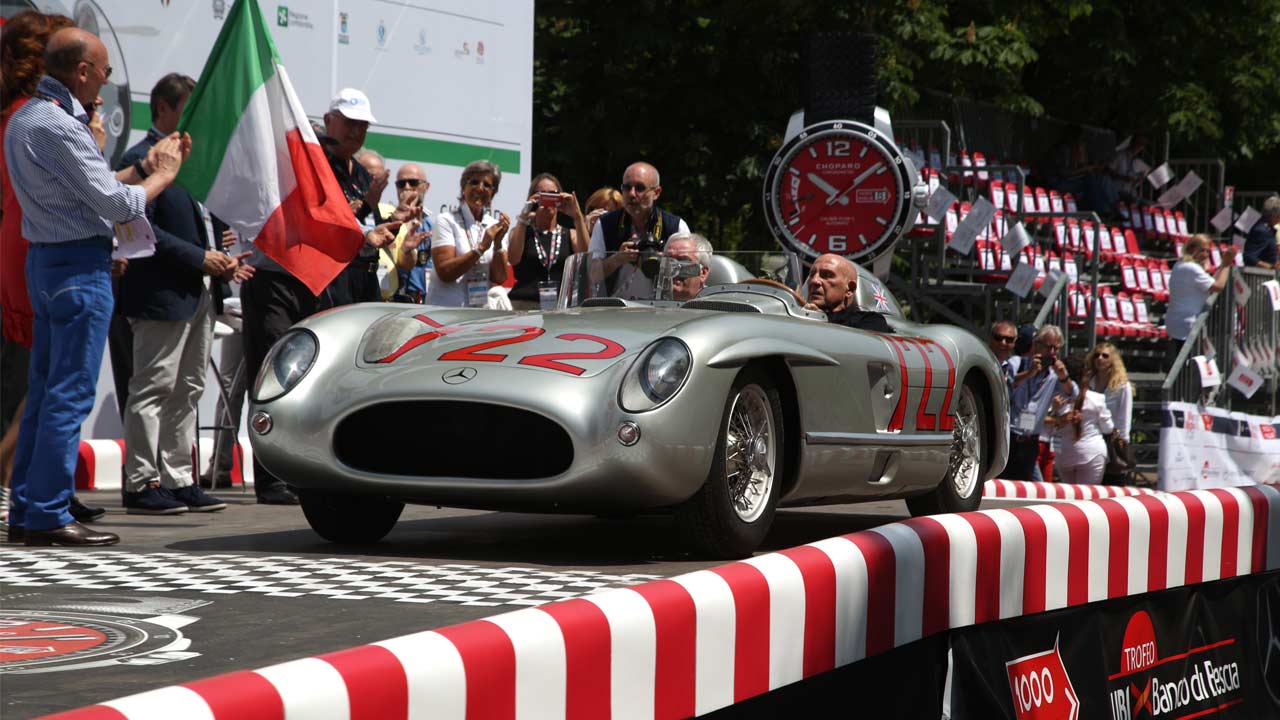 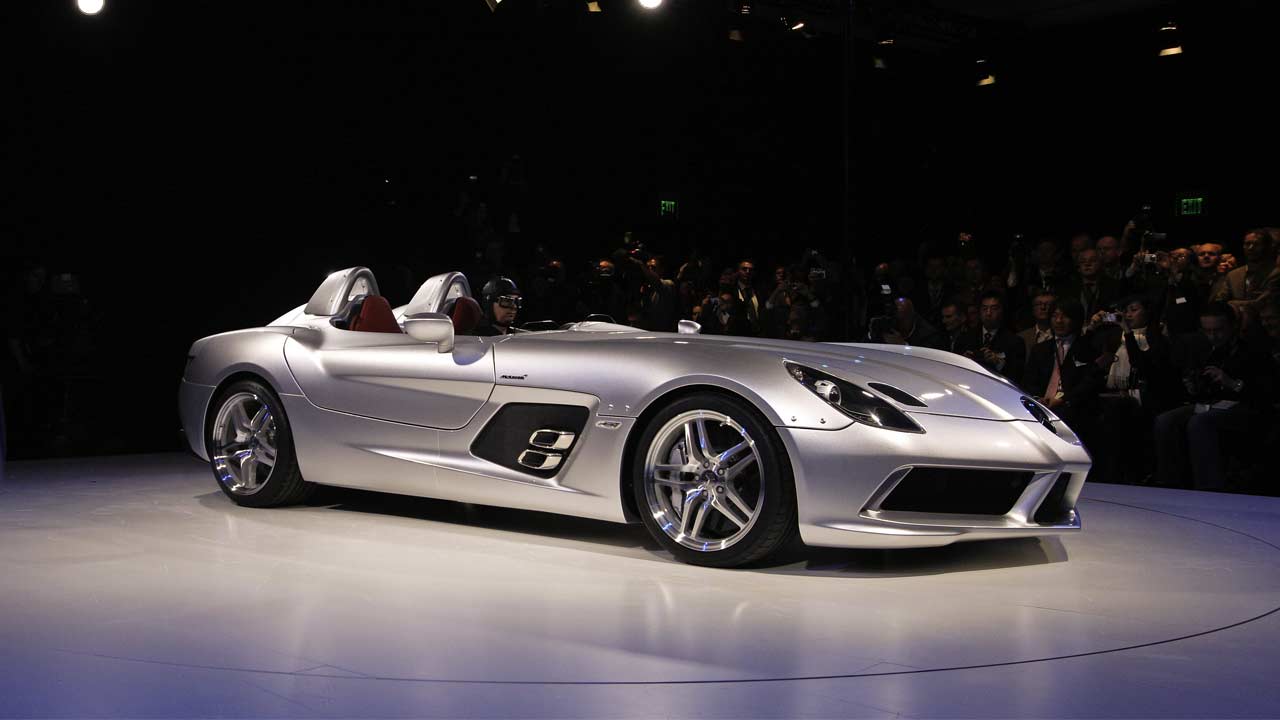 The Mercedes-Benz SLR Stirling Moss was a homage to the legendary racing driver. It debuted at the 2009 North American International Auto Show. 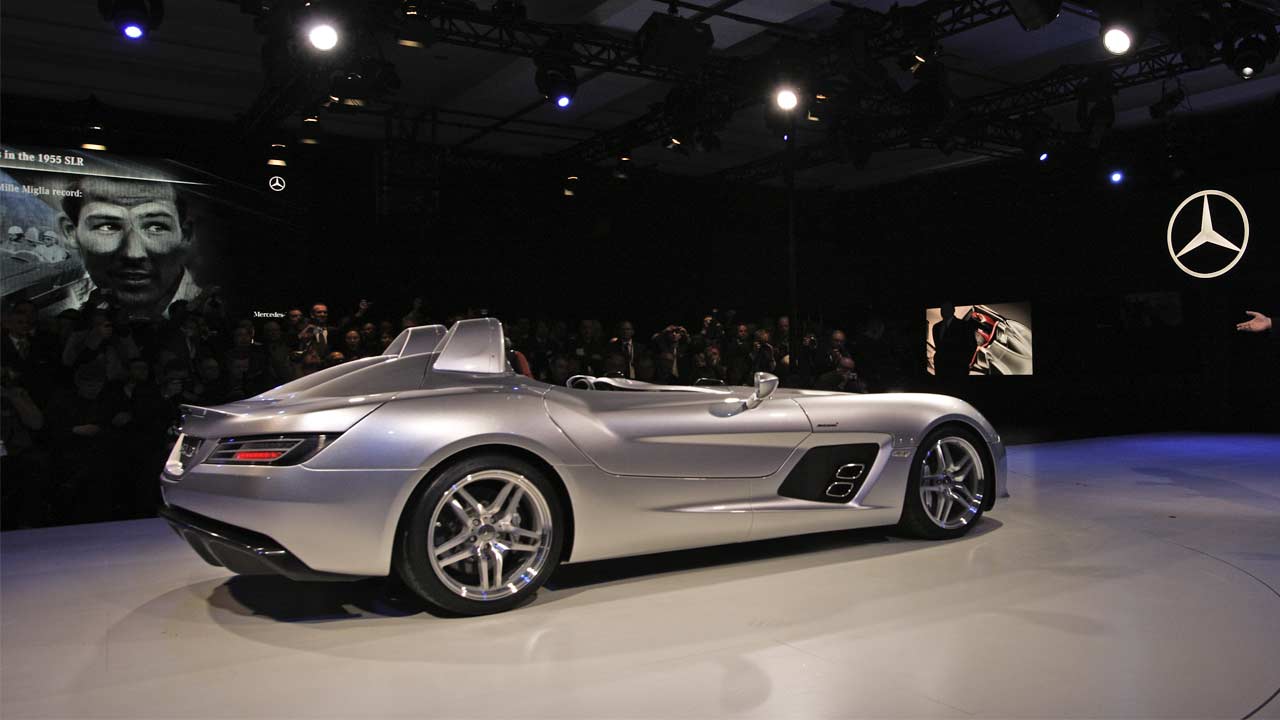