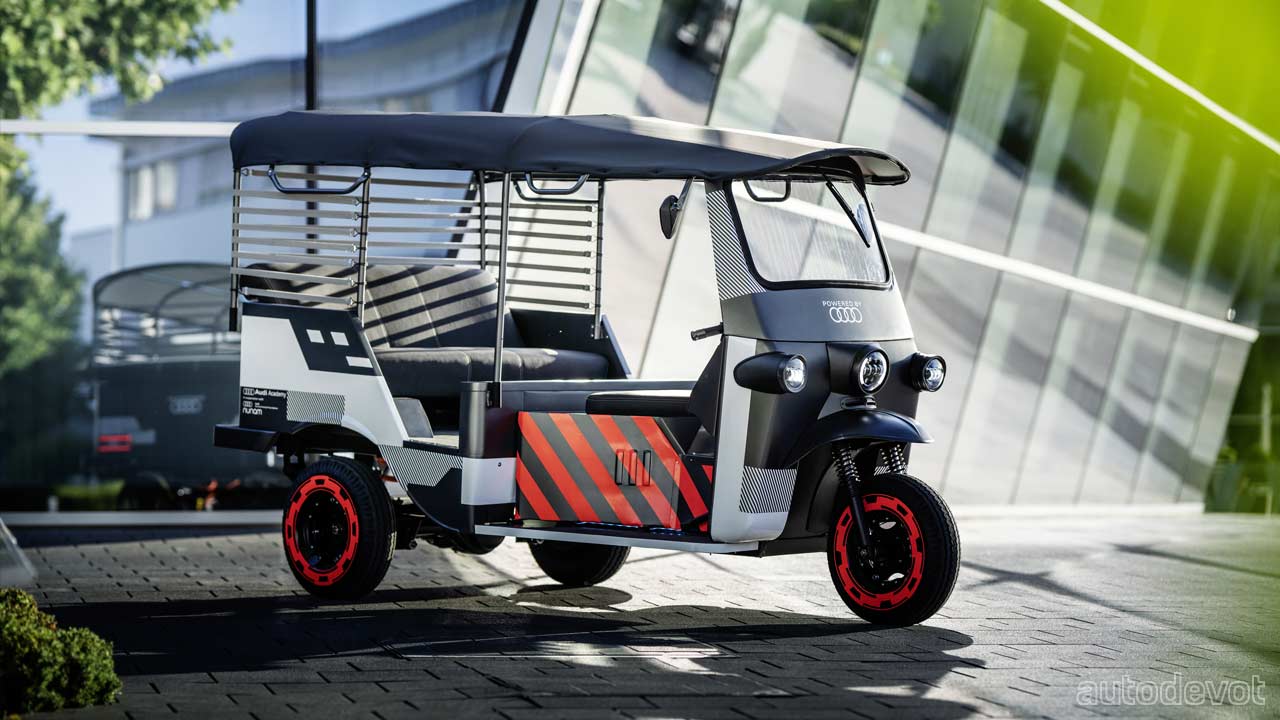 If you’ve been following electric vehicle news for quite a while now, you must have read about something called “second-life batteries“. If you’re new to those terms, well, they’re nothing but lithium-ion batteries that have completed their electric vehicle service and are no longer fit to serve an electric vehicle due to significant battery degradation.

Now, what do you do with such batteries? You can’t just throw them away on the roadside like many do with their soda cans, right? Well, one of the ways you can recycle such batteries is by giving them a second life. You can use them for stationary charging hubs or even a futuristic mobile charging robot. Bengaluru-based startup Nunam is trying out a slightly different approach by creating e-rickshaws powered by used batteries taken from the Audi e-tron test fleet. 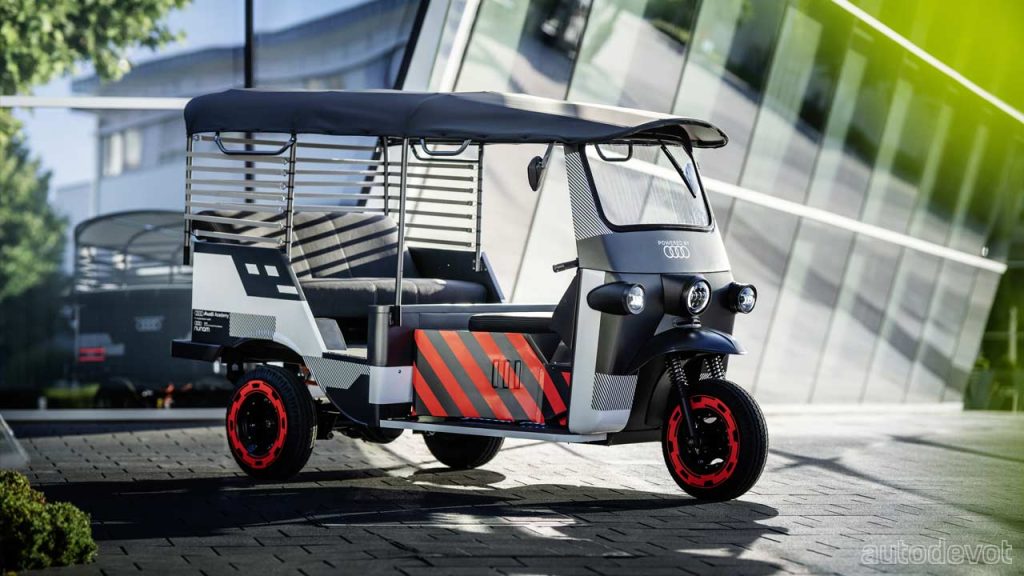 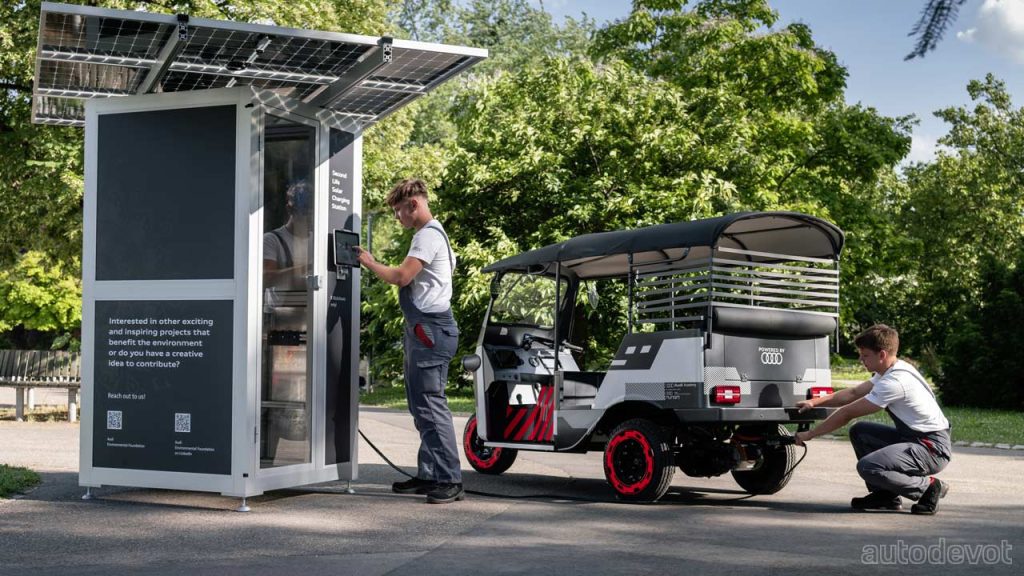 The project is funded by the Audi Environmental Foundation, and Nunam has developed three prototypes in collaboration with the training team at Audi’s Neckarsulm site. The startup aims to commence a pilot project in India with such e-rickshaws in early 2023, especially with women drivers. Second-life batteries are perfect for e-rickshaws since they relatively weigh less compared with a traditional car and the electric motor doesn’t have to be particularly powerful, and not to mention that the rickshaws—electric or not, don’t travel too far.

By the way, Greentech Festival is happening at the Urban Tech Republic in Berlin between June 22 and June 24, 2022, and visitors will be able to check out one of the e-rickshaws and even take it for a quick spin.